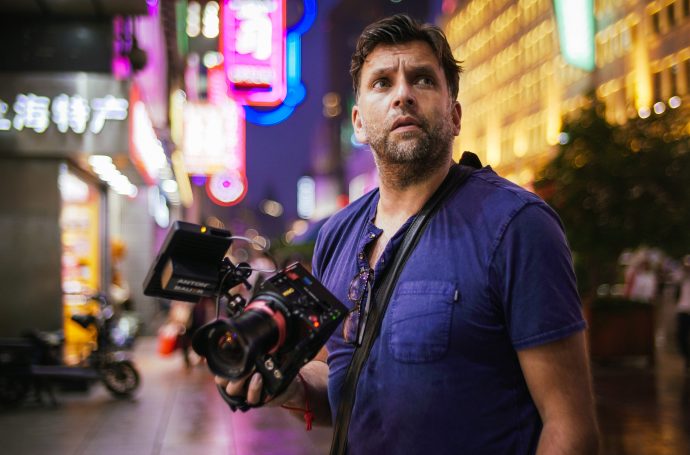 Sorry for the long gap between blog posts, I have been travelling for the past two months so lots of catching up to do starting with my first hands on shooting with the MAVO S35from Kinefinity. The brand new cinema camera from the makers of the excellent TERRA 4K.

This isn’t a review as I have only been able to shoot with it for two days last weekend and a few hours in Shanghai last month. Hopefully I will get a camera for a much longer period of time like the TERRA 4K to do a really in depth review. You can watch my TERRA 4K review lower down in this blog post.

The main difference over the TERRA 4K is the sensor is larger, now Super 35mm rather than the sub S35 we have there plus the maximum resolution is now 6K rather than 4K. There already is a TERRA 6K but that has it’s issues which the TERRA 4K fixed for the most part and this new camera fixes even more. 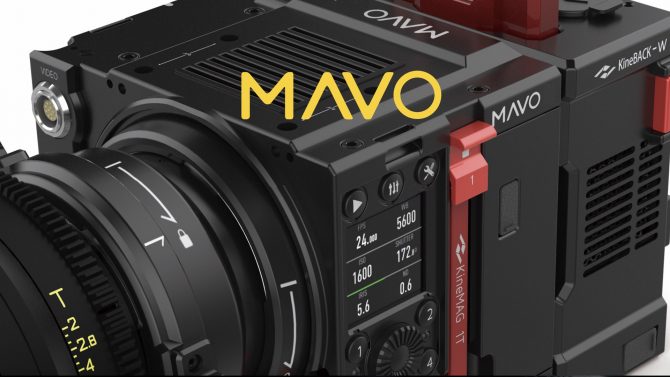 There are LOADS of frame rates and resolutions. It will shoot Cinema DNG and various ProRes flavours, the camera I had was only ProRes for now. The TERRA 4K also now shoots Cinema DNG with the new firmware and I will be testing that out fully very soon for an update to my review.

There is also another version of the camera coming out towards the end of the year, the MAVO LF (standing for large format) which is a full frame version of the camera. I have only seen this behind glass at NAB but a full frame video camera of a price expected to be below $15K is very exciting. The MAVO S35 sells for $7,999 body only, a full shooting set up with side grip, Kineback, monitor and media is $10,999. 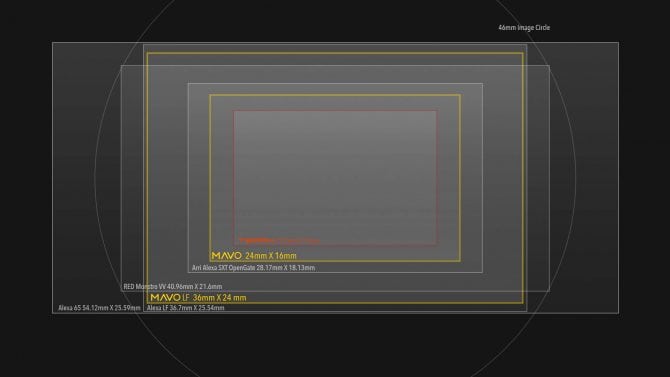 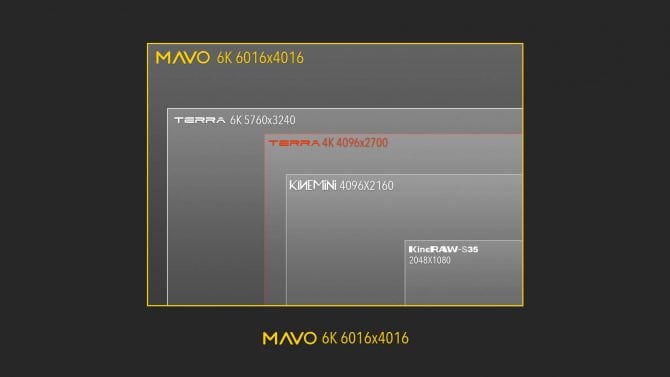 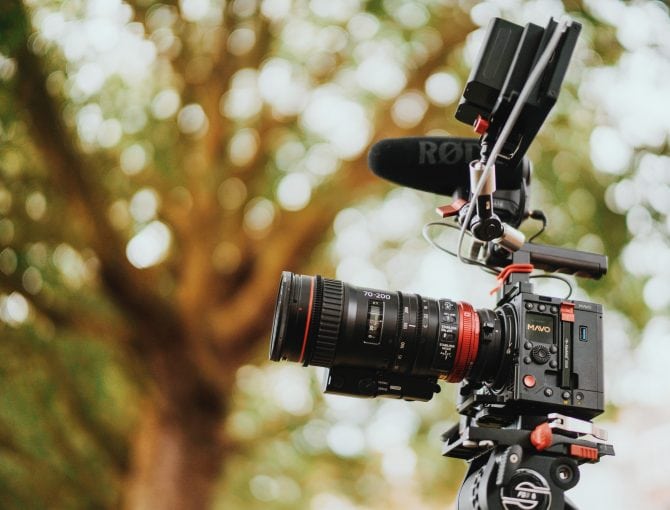 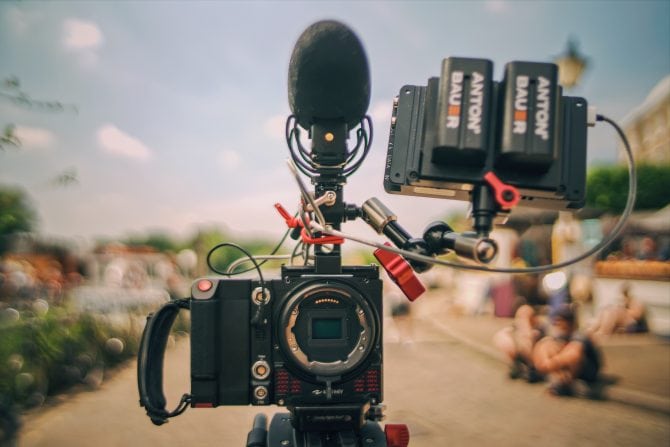 I will go into lots more details when (not “if” hopefully) I get a camera for a decent period of time to review it. Much of the camera design and operation is the same as the TERRA 4K so do check out my review if you want to know more. For the footage I am sharing I shot it with the Fujinon MK 18-55 and 50-135mm E mount Cinema lenses (using the passive E mount Kine adaptor) and the Canon 100-400 L II (using the electronic Kine EF adaptor) I didn’t use the Kine-enhancer EF mount which would have given my an effective full frame with the Canon lens as I was more interested in long lens for this.

Most of the Richmond video was shot in 6K at 50fps with some shots in normal speed 25p and some at 100fps in 4K upscaled (no oversampling yet so the image is cropped) and one shot at 192fps in 1920×800 cropped substantially to S16. All shots are labelled in the video so you can see what they are

Everything was shot in log and then graded very simply using the Neutral LUT that I was using to monitor the shots in whilst shooting. Each clip creates a folder on the SSD with the display LUT, the log .mov file which will always record as log not matter what you set the camera to, the audio (even in off speed), text file with all the camera and lens data and a few other bits.

You can download some native clips in those folder (for personal use only PLEASE) from the two links below. They are quite big as I shot ProRes HQ. 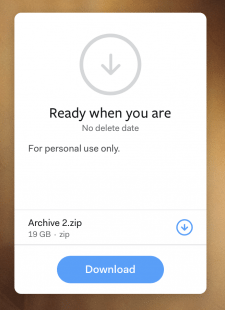 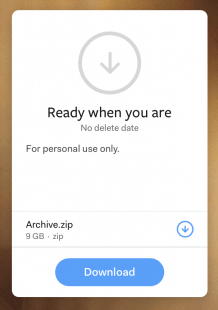 My first impressions are really positive. I think the image is terrific, even better than the TERRA 4K. It won’t be as good as that camera in low light but thats the compromise of having a higher resolution, plus I think the TERRA 4K sensor is that excellent Sony sensor users in the Panasonic GH5s. The skin tones look fantastic and it’s super easy to operate. There are some niggles as it is an early camera but they will be fixed with firmware. The Kineback wasn’t available yet so I shot using Sony BP 30 batteries in the side grip, they lasted about an hour. Audio was with the Rode Video Mic Pro into the 3.5mm input on the front of the camera. XLR inputs are also on the Kineback alongside the SDI and other connection. HDMI is on the body and I used that into my Small HD 503 which I much prefer over the Kinemon.

I didn’t think I would find the image that much better than the TERRA 4K but I think it is, I do need to do some side by sides really when I get the camera again.

Please don’t ask me if you should get it over the TERRA 4K, until I have had PROPER time with the camera, like I had with the TERRA, then my opinion isn’t grounded with experience. Please hang on!

I am doing an open day for the UK dealer who loaned me the camera, ProAV, on the 21st June which is free to attend. You just need to register. Click the image below to go their page. I will going over both cameras, showing clips and sharing my thoughts on them. I will also be at the Media Production Show on the 13th June at Olympia for a talk at 10am about what gear to buy (yes Kinefinity will feature!) 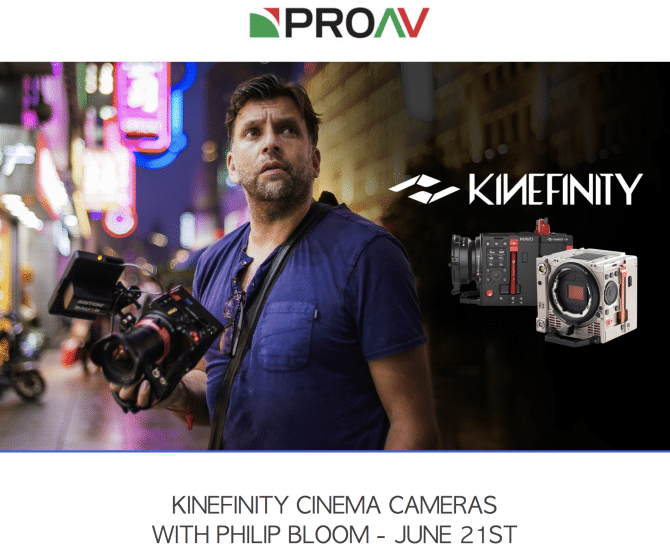