Review of the DJI Ronin-S 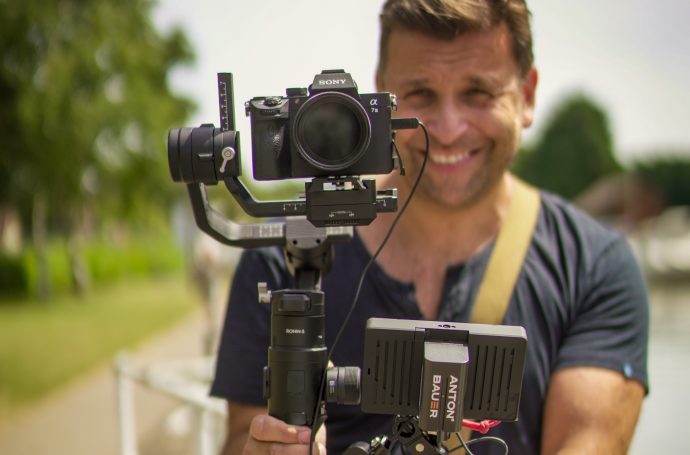 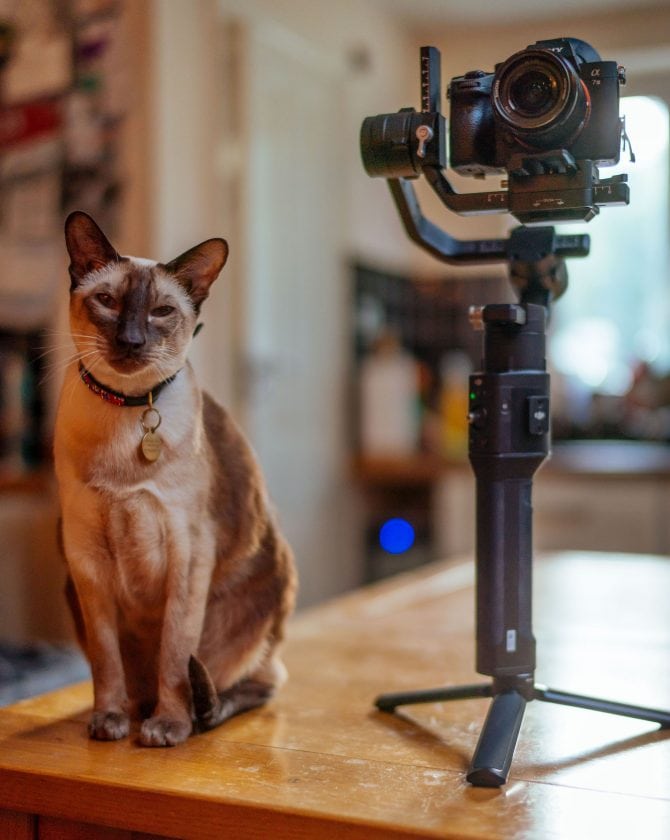 I have probably tried most of the 3 axis handheld gimbals that have come out. Freefly were the first to bring a commercial filmmaking tool to the market with the Movi M10 which was superb. The one I have used the most is the baby brother the Freefly M5 which I used on The Wonder List shoots and it is excellent. The one armed ones I have tried and been mostly disappointed in their performance and that is in big part by being spoilt by the Movi M5.

A couple of the smaller ones have stood out for me though, the Came TV Prophet and the Zhiyun Crane 2, both of which I have used on professional shoots. It always seemed odd that DJI hadn’t released their own single arm ones, just the Ronin, Ronin M, MX and Ronin 2. All of them big and quite heavy. So when the Ronin-S was announced early this year it felt a long time coming. Unusually for them (apart from the Ronin 2) then announced it a long time before it was ready, perhaps to make potential buyers wait to buy theirs and not the competition…I don’t know though.

I first held the Ronin-S at one of the trade shows this year. I think it was the BSC show in February. My initial impression was “wow that’s heavy” and it is. At 1.85kg for the unit it is the heaviest of the single armed gimbals I have come across by a long way. The Crane 2 was the heaviest until that point coming in around 1.25kg.

EDIT: I have just double checked these figures by weighing them myself and they are off. Neither manufactures take into account essentials. I have done a breakdown of them here:

The questions that needed to be asked were these:

Does the performance justify the substantial weight?

What features will it offer and will that focus wheel work with all cameras?

How much will it cost?

I received a pre-production version in May but it wasn’t really ready for testing, two weeks ago I received a production model and since then have been trying it out to see if the hype and the massive sales numbers for it are justified.

Check out my in depth video review below. Key products I mention in the review are below.

Review of the DJI Ronin-S from Philip Bloom Reviews & Tutorials on Vimeo. 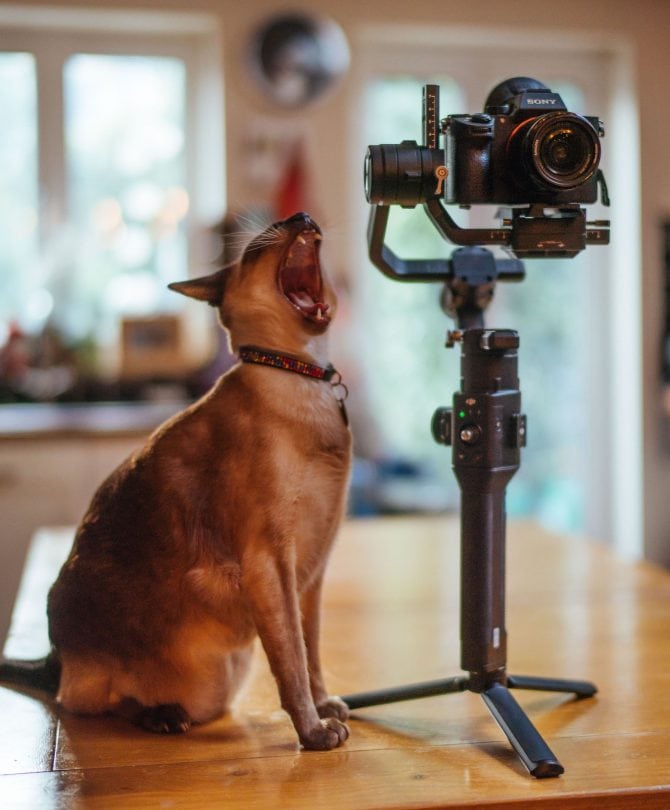