Apple announce ProRes Raw and Atomos Recorders to support it within days! 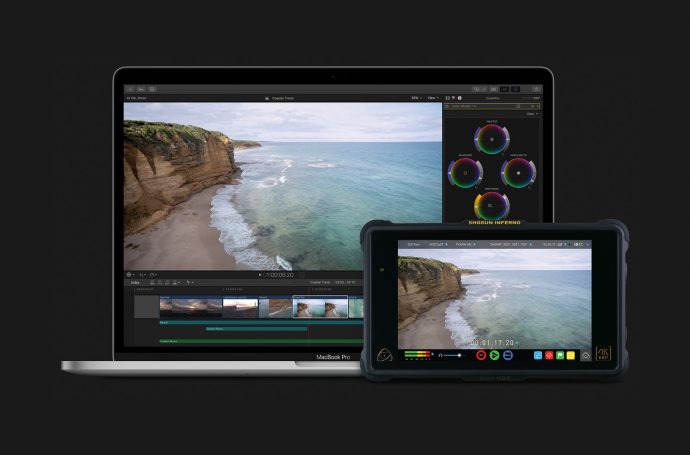 Raw recording is the way we wish we could record video – but unfortunately high data rates and processing power has made it somewhat of a luxury and only really usable for small amounts of filming or for projects with big budgets.

I have a number of cameras that record raw video, including a range of Blackmagic Design cameras such as the Pocket Cinema Camera (whose 4K-capable successor is due to be announced this Monday at NAB), the Blackmagic Cinema Camera and the Canon C200 all of which record RAW video internally. The Blackmagic cameras record in the old Cinema DNG format, the files of which are large in size, whilst the C200 records in Canons new Cinema Raw Light codec which does have some limitations, but has a great image! It is also now supported in Adobe Premiere as well as FCPX, but is still large in size. The Sony FS7 and FS5 can record raw externally with a compatible recorder, such as the Atomos Shogun Inferno or Convergent Design Odyssey 7 Series, which again use Cinema DNG.

When I made my Skiathos Cats documentary in January using the Canon C200 I reserved the raw video for the B roll shots but the interviews were all recorded using the 4:2:0 8 bit MP4 codec due to the amount of data that would be consumed. It was a compromise. 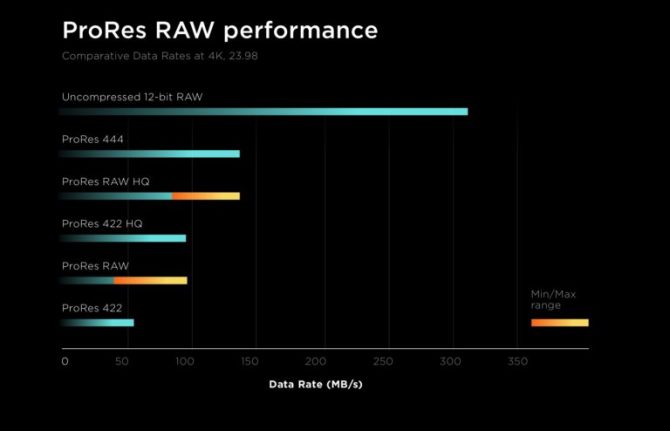 Today Apple announced ProRes Raw, a codec that is in essence the best of both worlds. The size of ProRes with the flexibility of raw. There are two flavours of it, ProRes Raw and ProRes Raw HQ. The former has similar size to ProRes HQ and the latter similar to 4444. This is really impressive considering they are raw codecs.

I will get Newshooter.com’s Matthew Allard to explain how it works:

The process of converting a Bayer pattern to a conventional RGB image is known as demosaicing. For conventional video, demosaicing and other processing operations are performed within the camera to produce viewable RGB images that can be recorded to a video file.

At playback time an application needs to decode the conventional video file to produce RGB images that can be edited and displayed. The demosaicing and processing have already been performed by the camera at capture time and are “burned in”.

With ProRes RAW it directly encodes the Bayer pattern image. Demosaicing and processing are deferred to the time of playback and are performed by the application software.

Now of course editing is the key bit and this is where Final Cut Pro X shines. The new version to be released shortly will support this and give you amazing render times compared to other Raw formats, such as a blinding 5.7x faster render speed in comparison to RED’s REDCODE 3:1 Raw Codec when using ProRes RAW HQ. Other NLEs will most likely support it at some stage in the future. 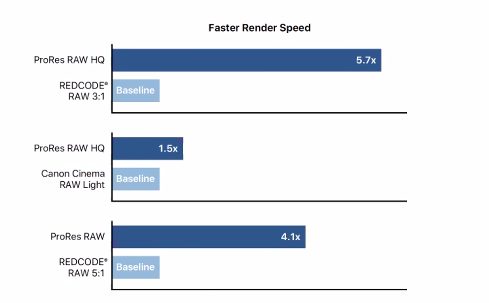 Atomos have already announced that their Shogun Inferno and Sumo recorders will have a free firmware upgrade on Monday to support this. I have been using the Sony FS5 with the raw firmware upgrade to send a raw signal in the Inferno to convert it into ProRes to give me a 10 bit recording. Raw recording was always too much for me with this setup but now with ProRes Raw this makes the camera incredibly powerful.

The Atomos Shogun Inferno and Sumo can record ProRes Raw up to 2K at 240 frames a second, or 4K at up to 120 frames per second. There is also support for higher resolution cameras such as the Panasonic EVA-1 which outputs 5.7k with its new firmware – this resolution is supported by ProRes Raw and can be recorded at upto 30 frames per second using the Atomos Inferno and Sumo recorders.

Cameras that are currently supported are:

DJI will also update the Inspire 2 X7 to be able to record in ProRes Raw next month.

The Skiathos Cats from Philip Bloom on Vimeo.