Check out my previous blog on this for lots more info. This is just an update that take into account new developments with announcement of the 1DmkIV and upcoming firmware for the 5DmkII that finally gives it 24p and 25p.

SO which camera do you buy now, or if you have one do you upgrade?! 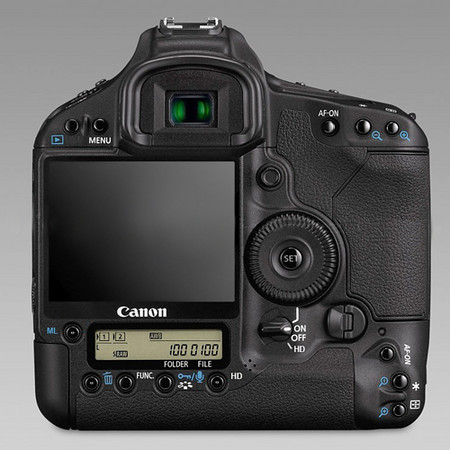 It is very confusing and to be honest until the firmware for the 5DmkII actually does come out it’s difficult to advise.

Now if you need 24p or 25p NOW, can make money from it and don’t own a 5dmkII then buy a 7D. It’s $1600 and will pay for itself in no time if you are a professional. If you are on the fence and don’t own one or don’t earn money from using one then you may as well wait…maybe! After all full frame 5DmkII will be killer. BUT we don’t know how bad the rolling shutter issues will be with this new firmware. It’s been improved with the 7D and on the 1DmkIV it seems improved. It could come out and suffer very badly. Then again it could out and be awesome. That’s the problem. It’s difficult to advise on something which isn’t out yet.

The 1dMkiV looks great, still has a crop though of 1.3x so not full frame like the 5DmkII but has astonishing low light abilities BUT is around $4000.

So let’s look at prices. US, as it gets more complicated here in UK.

It depends on how patient you are, how much money you have and what you need them for.

The 7D is out, on sale, available!! You can buy it now and it does 24p and 25p out of the box aswell as 720p 50p, 60p which the new 5dmKII firmware has not been confirmed as having, although many users are unhappy with the aliasing of the 7D and overheating in this mode. I haven’t used the 50p enough myself to say. I need to do some more shooting in this mode so I can report back fully. It is the cheapest by far and is an incredible camera but has a crop of 1.6x (APS-C)

The 5dmkII is out and is an amazing camera too, shoots terrific full frame video albeit at an awkward 30p, not 29.97p but dead on 30p. Firmware should fix all this but we won’t know for some time.

The 1Dmkiv isn’t out yet. Has an awkward crop factor of 1.3x (APS-H) means your EF-S lenses won’t work on it. Is bulky and heavy, expensive but shoots in crazy low light…The 1dsMkiV will come out at some point and be full frame by the way…this crop is mostly for sports guys to get slightly longer out of their lenses and more FPS. 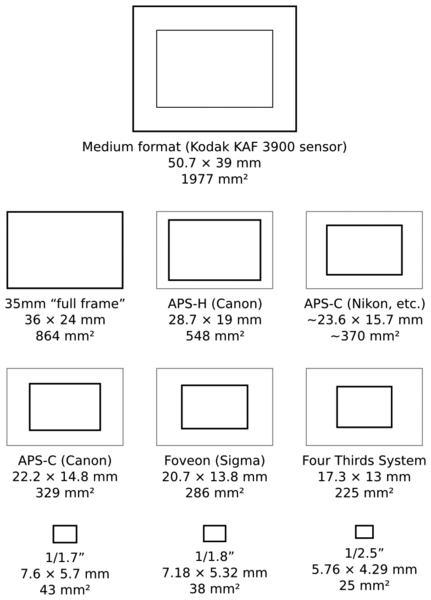 All the cameras do amazing stills. The 5dmkII full frame stills are quite incredible. The low light of the  1dmkIV opens up incredible opportunities.

So I haven’t really answered the questions, as it cannot be answered for everyone. Work out which one works for you and until I get my hands on a 1dmkIV and a 5dmkII with new firmware I can’t truly offer advice any way. All I am doing is guessing, like you!

Me? I am still using both. I used the 7D for my timelapses and my stop motion film and shot “San Francisco’s People” on my 5DmkII in 30p with my 50mm f1.2! The 5dmkII produces superior looking video to the 7D and is better in low light BUT until the firmware update happens I will use the 7D for my broadcast work as I have native 24 and 25p. That is the clincher TODAY, tomorrow things could be different (but more likely 2 to 3 months…)