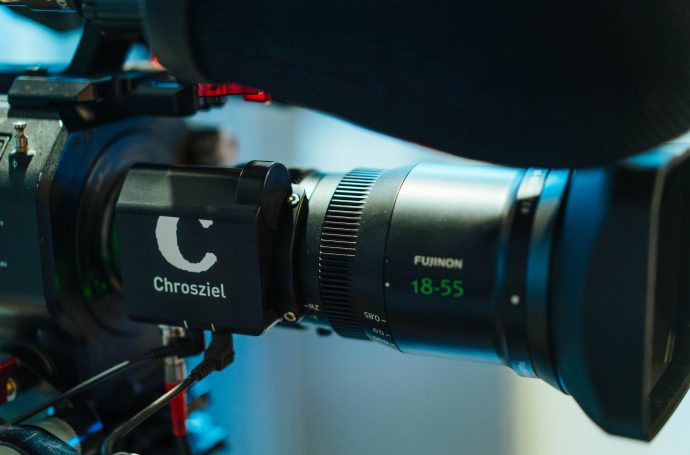 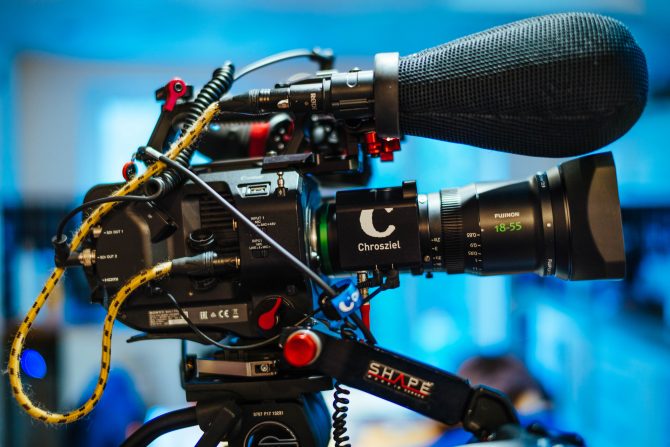 I have been using the Fujinon MK lenses on my Sony FS7 and FS5 cameras since December 2016 and have been amazed at not just the amazing image quality but the build quality and mechanics. They are smooth, precise and robust and yes, the image out of them is just amazing (as you can see below)

Part of how Fuji managed to get the price and weight of the lenses down was to leave off the servo grip. Personally this didn’t bother me as I rarely ever use servos on lenses, even in my 18 years of news I was a manual zoom pin guy , the only time I used a servo was for live OBs. Some people who want the MK lenses though have missed this feature and if you use servos I understand why. It does give the camera and lens a more ENG style feel that is important to some cameramen. I do absolutely see why some people like them. Enter Chrosziel who have stepped in with the CDM-MK-Z motorised lens attachment. 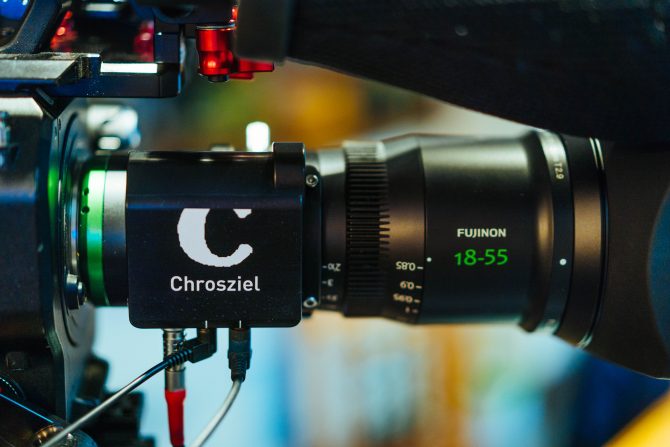 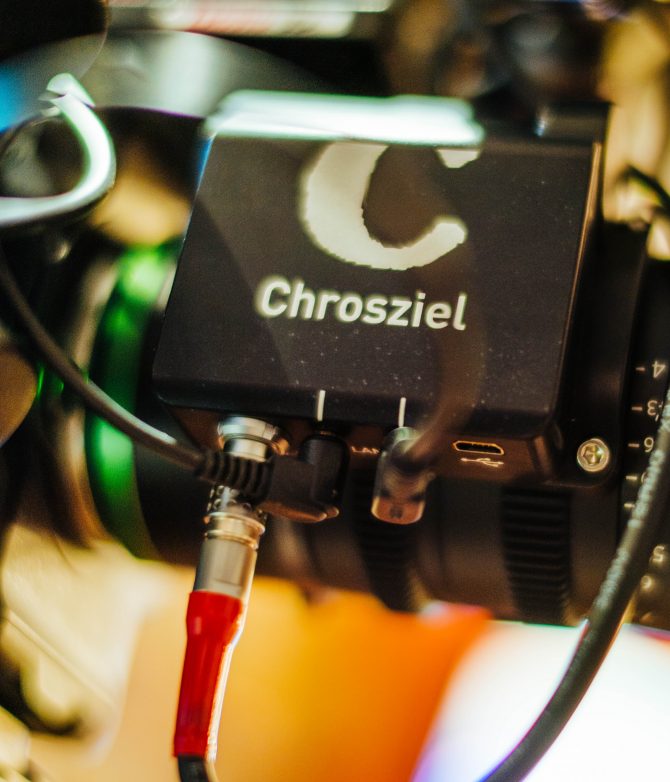 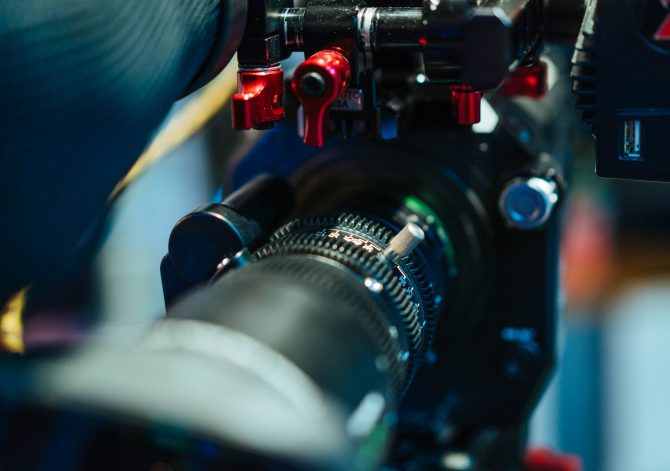 You will also need to power it of course. Chrosziel supplied me with a Lemo to D-tap cable. Now of course neither the FS5 or FS7 have power outs on the cameras. If you have the extension back you will most likely have a D-Tap on your V-Lock batteries or you could use the power out lemo on the back. If you don’t have the extension back or you own an FS5 then you need to solve the power issue. 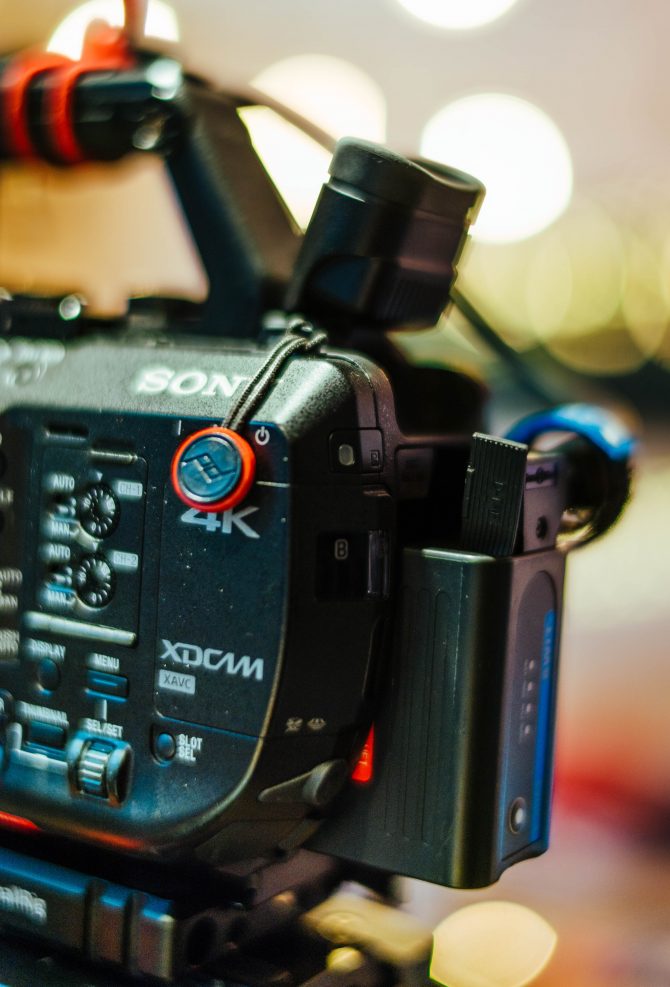 With my FS5 I already use replacement BP batteries from Swit as they have a D-Tap out of the top which I use to power my Atomos Inferno or Small HD monitor. You can use this port to power the servo too. Obviously if you need to power something like an Inferno at the same time then you have a slight issue, but you could always get a dedicated battery with a D-Tap port and attach it to the camera. This won’t be elegant but that is the problem with these smaller cameras. Even my long gone Sony F55 only had one power output, although I did have an additional D-Tap from the V-Locks.

If you own an FS7 then those Swits won’t work for you as the battery compartment is way more recessed than the FS5 and you can’t get that D-Tap plug into the battery…unless you can find a SUPER long BP battery with that output. I don’t know of any personally. So unless you have the extension back you will also probably have to do the inelegant solution that I mentioned for the FS5 above. 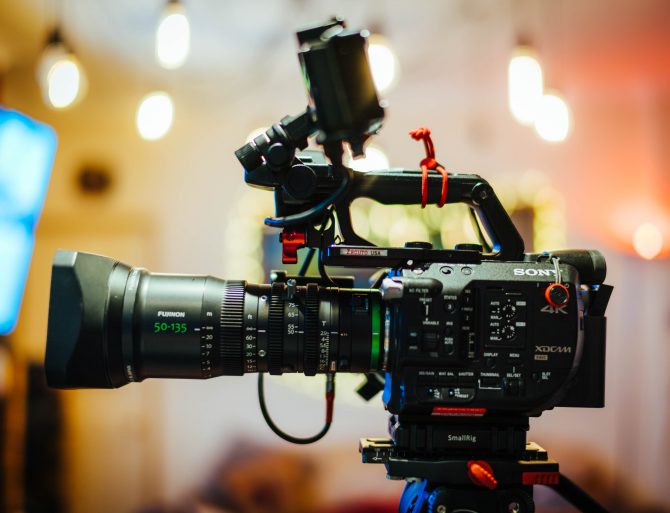 With regards to the Chrosziel servo itself it works very well. You control the servo via the rocker on the FS5 or FS7 grip. It won’t work for the top handle zoom rocker as the servo cable is only going from the grip rocker not the camera itself. It has a smooth slow start with a lovely ramp and it also goes nice and fast at it’s maximum.

There are three different modes built into the motor:

You can choose the different modes by pressing the zoom rocker for round about 5 seconds, then the green LED flashes very fast while changing the zoom mode and after that it blinks 1, 2 or 3 times* – depends on the zoom mode you chose (* 1 = EB / Documentary (Very slow, maximum speed is 60%in this) / 2 = Silent (max speed 45 %)/ 3 = Live / Hard Cut (fastest speed, very responsive). To cycle through these all you need to do is hold the zoom rocker down one way for a couple of seconds to switch to the next mode, and the other way, hold to reverse.

It sits snuggly onto the Fuji MK lens and doesn’t at all get in the way, the simple connection to the camera is easy to set up. The only issues really is that power part and that’s not their fault, it’s down to the lack of power outs on these cameras!

I found myself actually really liking using the servo. Whilst I will never see me doing a slow creep in zoom I did like using it for subtle reframes or even some crash in zooms when shooting fly on the wall. It looked more controlled than using a zoom pin which looks a little fast when rolling.

You can pick one up at the links below. It isn’t cheap but it seems really well made and Chrosziel have always made quality stuff in my experience.