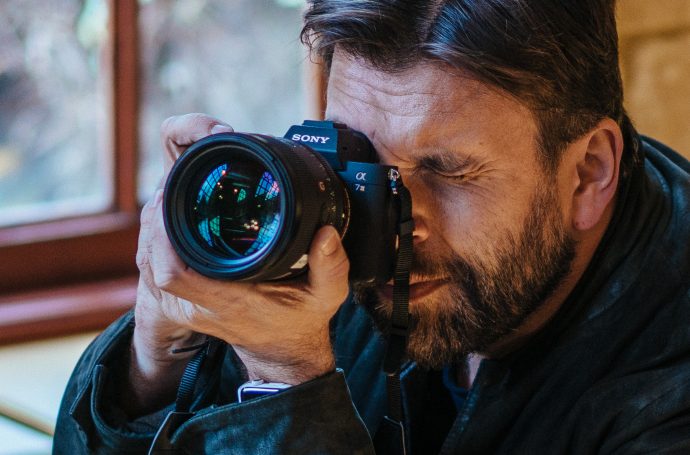 I popped along to a super posh hotel in Surrey for the embargoed launch of Sony’s entry level full frame mirrorless, the A7III.

When you get invited to things like this you never know what the launch will be for and to be honest I did hope it would be for the A7SIII, sadly it wasn’t and we still have no idea when that will be. That being said the A7III is a really solid camera with a lot of high end features for something that Sony are rather unflatteringly calling “The Basic Model.” It deserves a much better name that that! 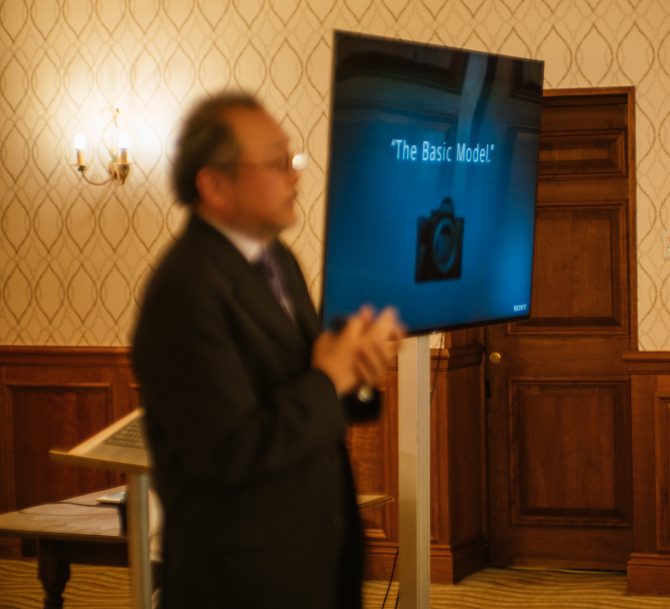 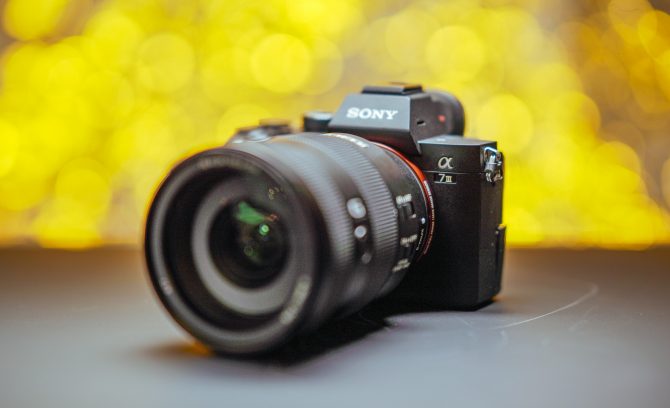 It’s the same body as the A7RIII and A9, which thankfully means it uses the new FZ batteries which are so much better than the little W ones from the previous generation. It has a newly developed 24.2 megapixel back illuminated sensor with ISO up to 204,800. It also shoots 10 frames per second continuous, although I don’t know how long for. Autofocus is massively improved over the previous model too and has the excellent “eye autofocus.”

There are dual SD card slots which support simultaneous shooting for backups in both stills and video.

Video wise it’s more or less identical to the A7RIII as far as I can see, I only shot a few video shots with the camera. It’s full frame with no crop as well as a super 35mm/ aps-c mode which you can assign a button for a quick switch between them. The 4K is UHD and 8 bit of course with a bitrate of up to 100mbps. HD is also 8 bit and you can record 120fps without cropping the sensor. S-Log 2 and 3 are also included. The autofocus seems as solid in video as the A7RIII but I can’t say for sure until I have shot with it longer to see. I also need to shoot more to see if there what the quality difference is between full frame and s35 mode. The full frame is achieved from a 6K readout without pixel binning.

With the camera selling for about £2000 (but probably retail for less) this is a really impressively featured full frame mirrorless camera, the fact it has no competition in this particular market other than from the other Sony mirrorless cameras is still really surprising. There are still no full frame mirrorless cameras from Canon or Nikon and the excelling Fuji cameras are APS-C only, it seems they are skipping full frame as their next model up is the medium format GFX50s. I suppose the closing competition would be something like the Canon 6D MKII but that doesn’t shoot 4K. Nikon don’t have anything below the D850 that competes (although that camera is really really good!)

The original camera currently costs around £1400 so it is a fair bit more expensive but this camera is a massive improvement in every single area. Stills performance is hugely improved and the video performance is without question miles better as the A7II only shot HD.

So for video people is it worth getting this or perhaps it is best to wait for the A7SIII? Perhaps the more expensive A7RIII is the way to go? I personally love the A7RIII to bits (sadly only 8 bits!) I take a lot of stills with it and shoot a lot of video with it. It has become my number one B Camera. The A7SIII we all hope will be 10-bit and shoot 4K 60 but we won’t know until it comes out. I also expect that will sell for close to £35oo so this £2000 camera could be a really good camera to go for if you are on a budget and need a really good stills camera AND a really good 4K video camera. There simply is no other competition at £2000 if that’s what you need. 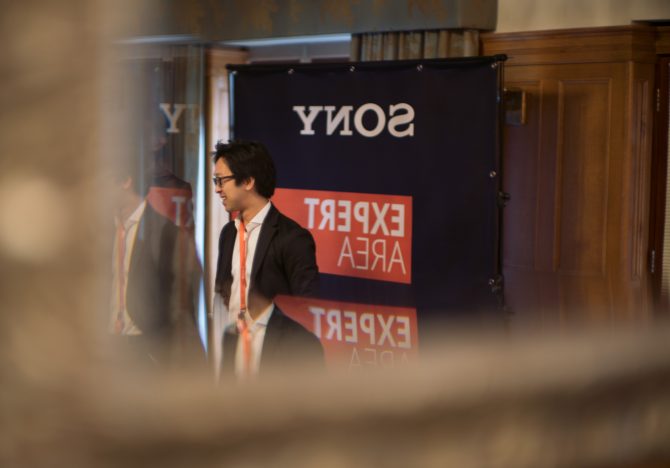 Hopefully I will get my hands on it again for a longer period of time so I can see just what the video is really like.

Here are some photos I took with the camera; I think Sony are perhaps pushing this towards the wedding market with their setups!