“City on the rise”: New mini doco shot as part of the series “We The Economy” now live!

I met director Albert Hughes (Dead Presidents, From Hell, Book of Eli) a few years ago between shooting Red Tails. We met in Prague and talked about working together one day. I shot my short beauty piece “Prague” whilst there.

In the spring of this year I got a call for him about shooting a short doc for him which would be part of a series of  films, produced by Paul Allen and Morgan Spurlock.

The series “We The Economy” consists of 20 shorts with the focus on the US economy, made by well-known filmmakers and told using all sorts of styles and genres. From narrative fiction to animation, to more traditional documentary (like our film).

The film I made with director Albert Hughes, who is originally from Detroit, was about globalisation and focused on what has happened to Detroit and what the future holds for it. It was to be shot of a few days in the city consisting of 2 days of interviews followed by 3 or 4 days of b-roll.

I will write more very soon when I get some time as I am currently filming a documentary in India, in the meantime here are the tech details:

Interviews were lit with the Cineo TruColour LS. PB Pocket Dolly from Kessler Crane with Parallax also used in interviews for B camera.

Below are some BTS photos with the gear and more interestingly some frames from the film! 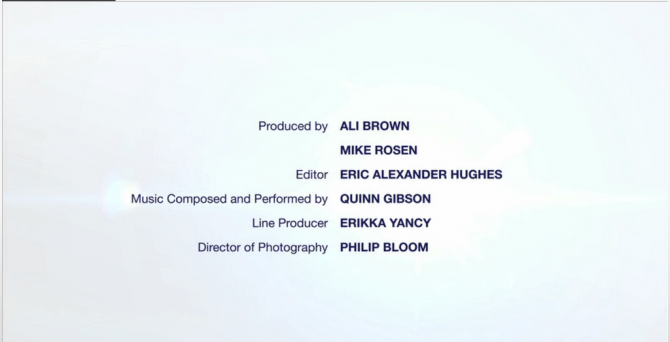 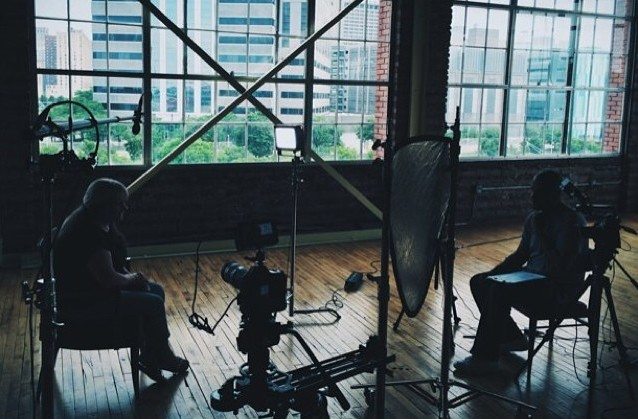 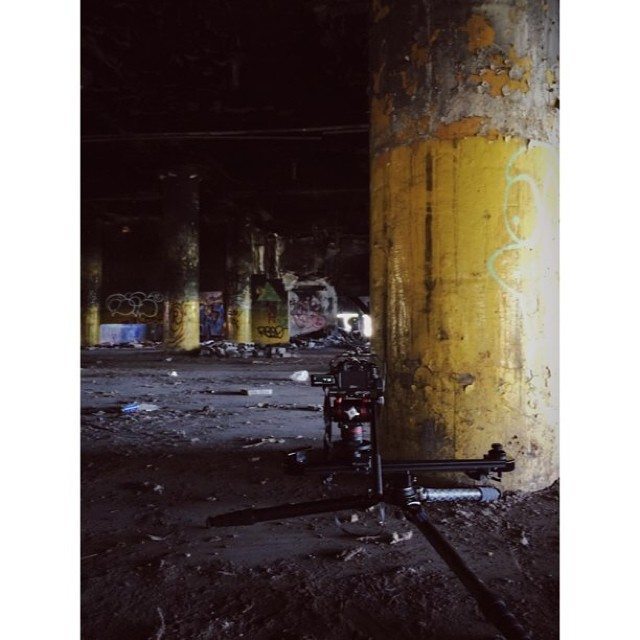 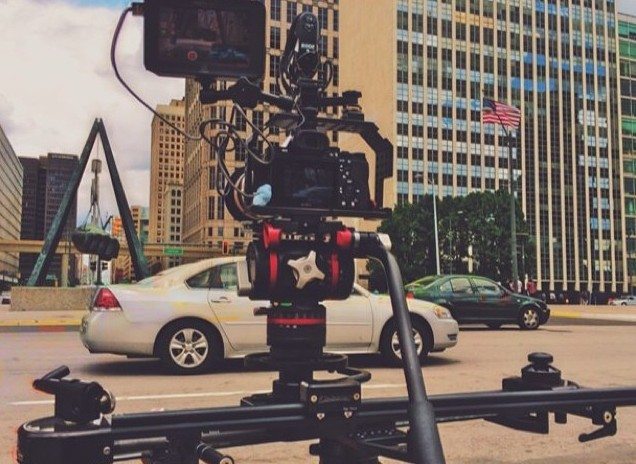 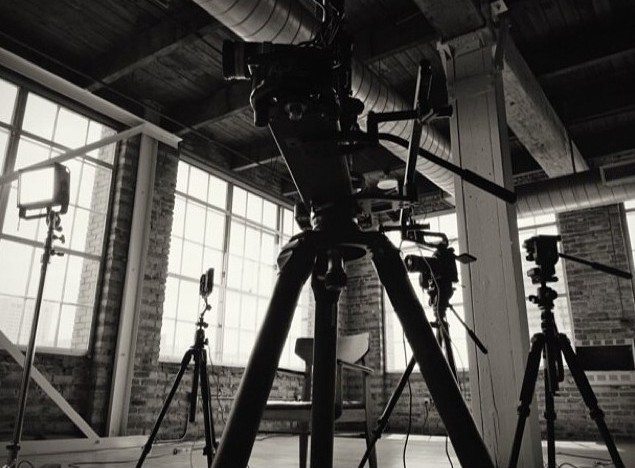 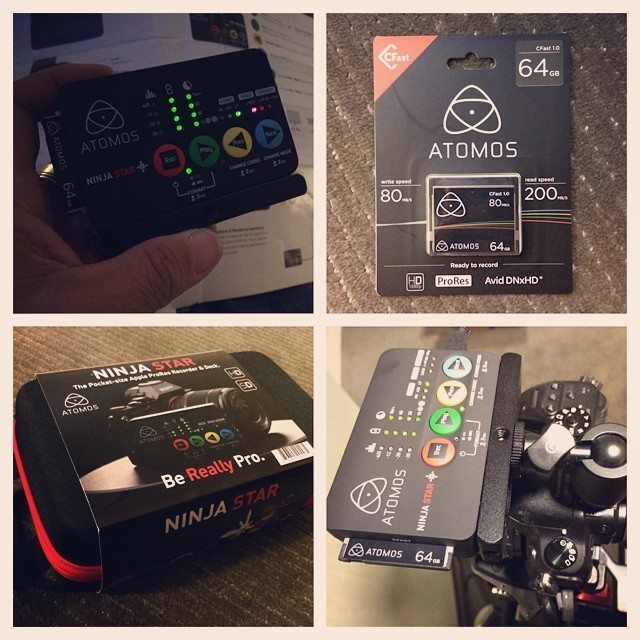 The trailer has just been released, which you can watch here. Our film is the last one featured. Some of the stuff from the other filmmakers looks fantastic. Personally I can’t wait to see them. I wonder if ours will be the only one that isn’t funny!! 🙂