The Trench, Letus Extreme and EX1 with Letus EX1 fix

On Friday I shot a WW1 reconstruction for Craig Spencely of Blackbox AV (http://www.clockedin.co.uk) . It’s a 7 minute or so short film for a museum in Northern Ireland for the Royal Inniskilling Fusiliers , a division of the Army who were famous for being the first division to see action in WW1.

Craig had written a script and it was to be shot HD, in a docu drama way. He saw my work on my website with the Letus Extreme and wanted that look.

The shoot took place in Ipswich where some enthusiasts have built trenches on a piece of farmland and regularly recreate battles there.

We had 4 actors and I think 8 or 9 extras, and we needed it to look like there were a lot more. We had also had all sorts of problems. A major road the A14 was in view and rumbling constantly, electricity pylons everywhere, at least it wasn’t raining!

I used the Letus Extreme EX1 combo for all the dialogue and some other shots. A lot of it was shot handheld. My first time shooting with the Letus Extreme and EX1 handheld. I bought the Zacuto rig and it worked very well, You can see pictures below. The new Letus EX1 fix solves all the edge to edge sharpness issues. It’s now perfect as you will see.

For the running around stuff I shot on my second EX1 with 1/250 shutter in to give it that nice high speed shutter look. I tried my best to match the images with picture profiles, but the extreme warms the image up a fair bit and is obviously softer than the stock lens.

I used the cheap shoulder brace for the running around. It worked a treat, kept it the right height and pretty steady. I keep the Zacuto set up for the extreme on the tripod and handheld.

I know it is a luxury but having two ex1s made an enormous difference. Quick switching was possible, would have slowed us down a lot if we had to keep dismantling the extreme, a swing away would be a nice addition!

The sound also wasn’t great, as I mentioned the road noise was there, but  I think the sound man could have used personal mics on them for those…mind you we were in such a rush, we did the whole shoot in about 5 hours, including explosions and very few rehearsals.

I have cut together two minutes of footage for fun. This is not the end product, Craig is getting it scored, has a voice over artist and will put in loads of sound effects as well as clean the audio up!

Thanks again to Craig for giving me permission to post this footage. If you run a museum and want to move into the 21st century, his company does a pretty damn good job of it!

Graded using Magic Bullet looks. Best £200 I have ever spent!! 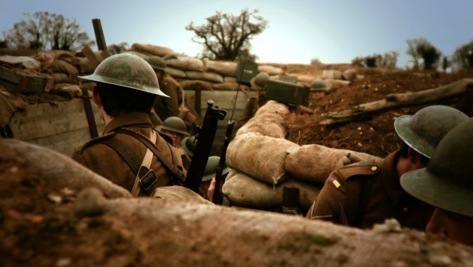 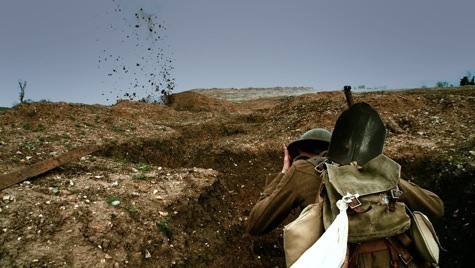 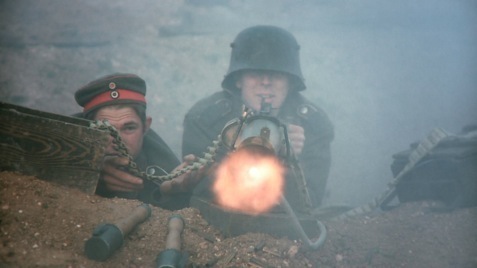 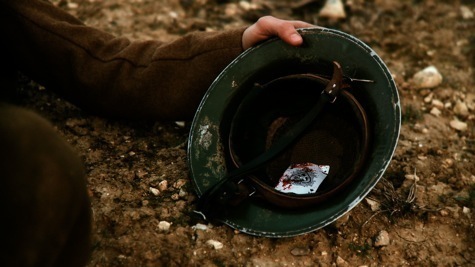 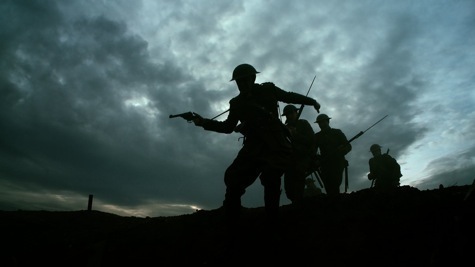 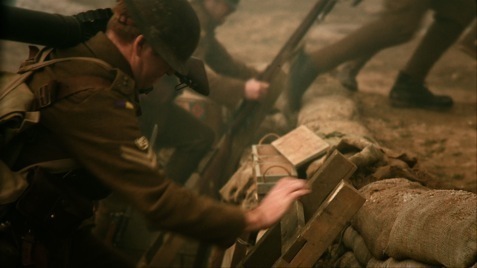 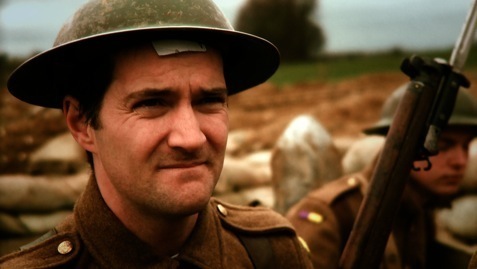 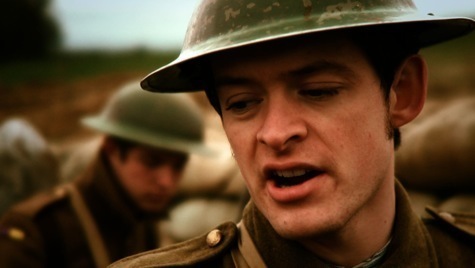 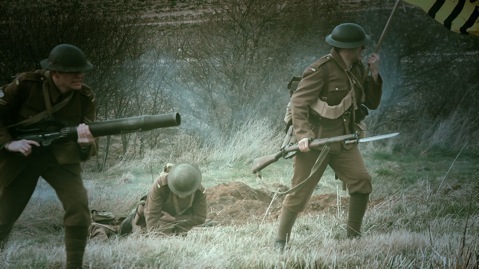 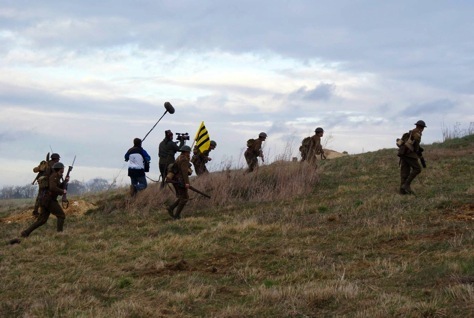 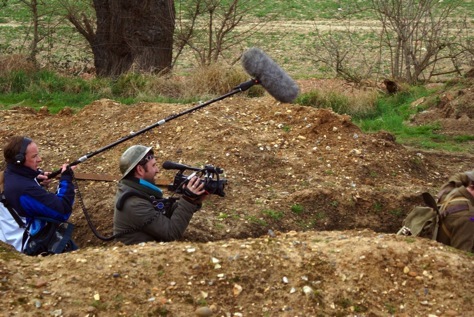 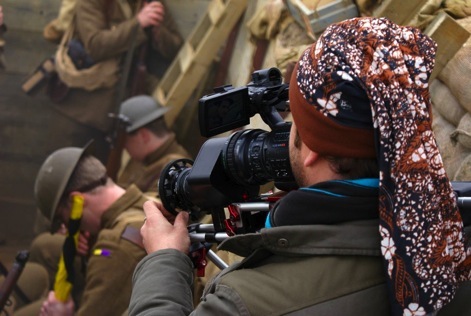 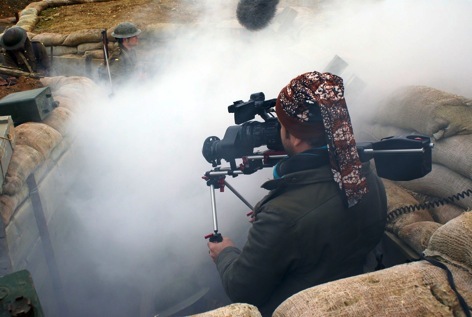 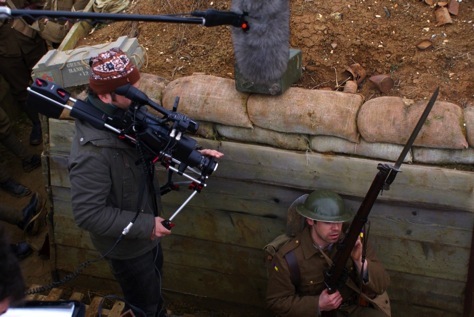 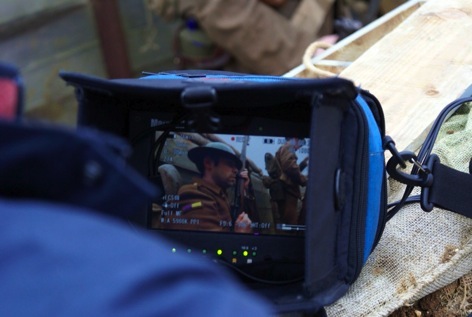