Lucasfilm’s “RED TAILS” that I helped shoot on Canon DSLRS open’s 20th January in the US! Go see it! 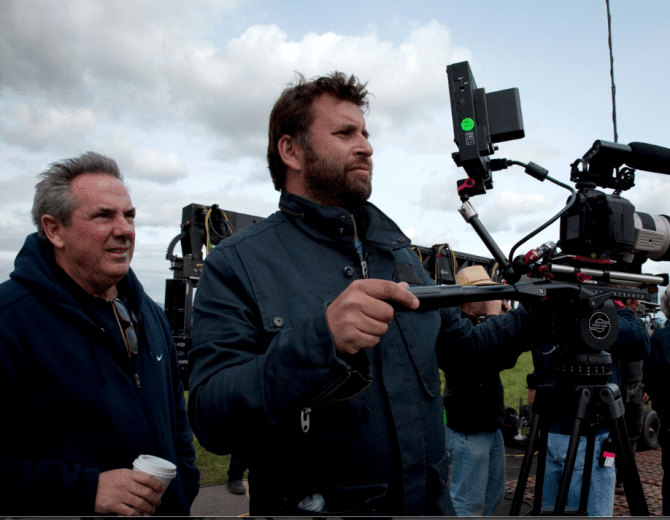 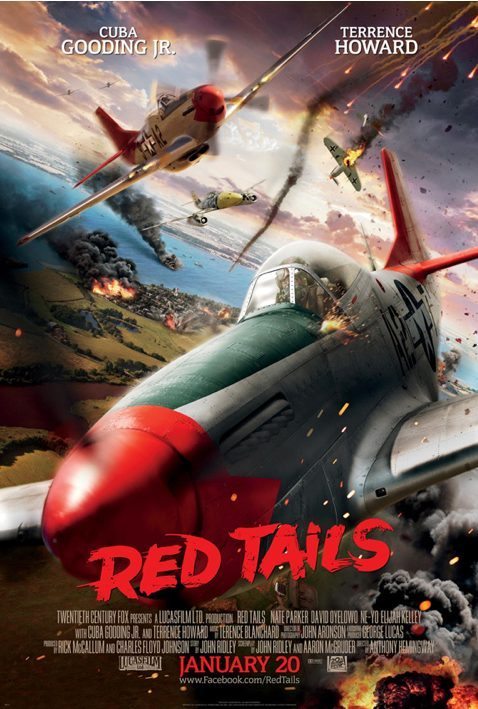 The first narrative feature that I have ever worked on. Lucasfilm’s “Red Tails” trailer was released on line today. I was the re shoot second unit  DSLR DP on it using Canon DSLRs and also camera C for the reshoots on the 1st unit. Check out my blog post about it here!

It was a fantastic experience, overwhelming at times. So looking forward to seeing the finished movie. Got my own movies to DP soon this year. Two of them including the sure to be Zombie masterpiece “Invasion of the note quite dead!”

It looks like a lot of fun and a fair few of my shots are in the trailer! Bet you can’t spot them! I’m not going to give exact timecodes. Just let you sit and wonder! (Clue…2nd unit means action shots) 🙂

Also check my short film “Legends” at the bottom of this post, which helped me land the gig and of course my Skywalker Ranch blog post which was the film that I shot in a day at cut the next morning and played on the big screen to George Lucas, Rich McCallum and Quentin Tarantino (!) that convinced Lucasfilm that Red Tails could use DSLRs!

Oh…do download the 1080 HD version and stick it up on your biggest screen. LOOKS AMAZING! 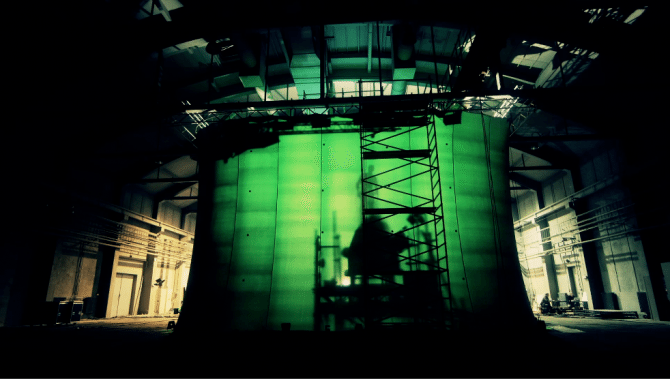 Behind the Scenes on Lucasfilm’s Red Tails with the Canon DSLRs from Philip Bloom on Vimeo. 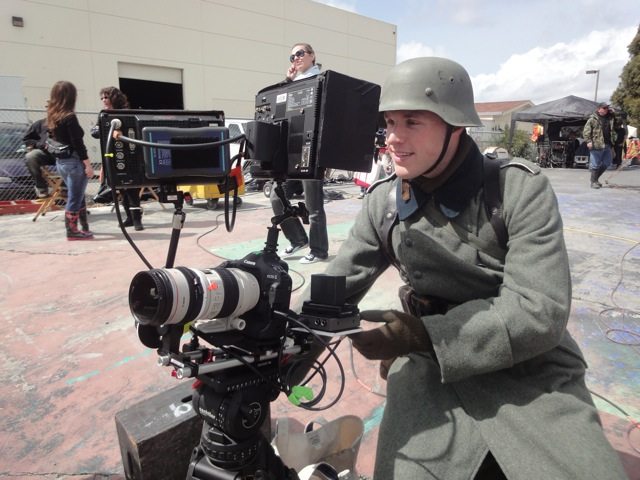 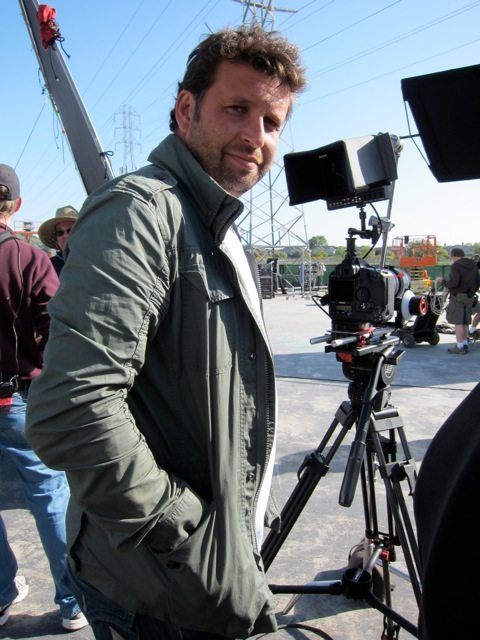 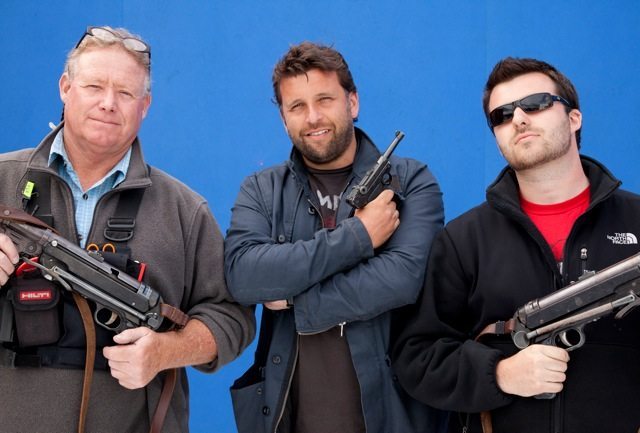 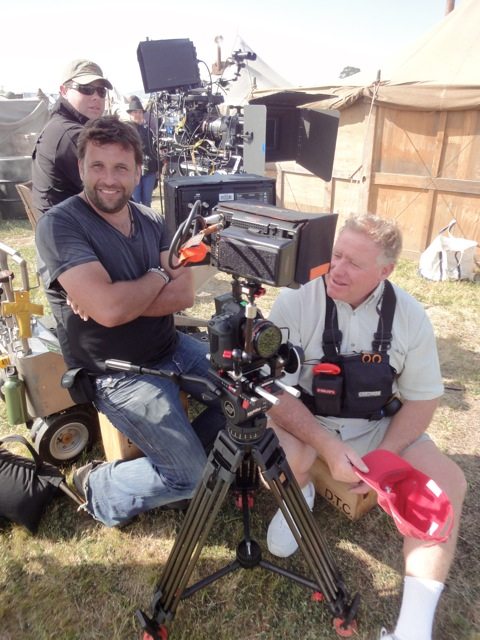 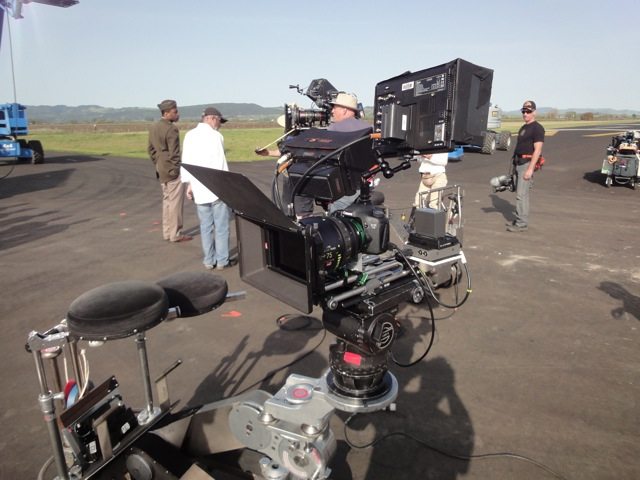 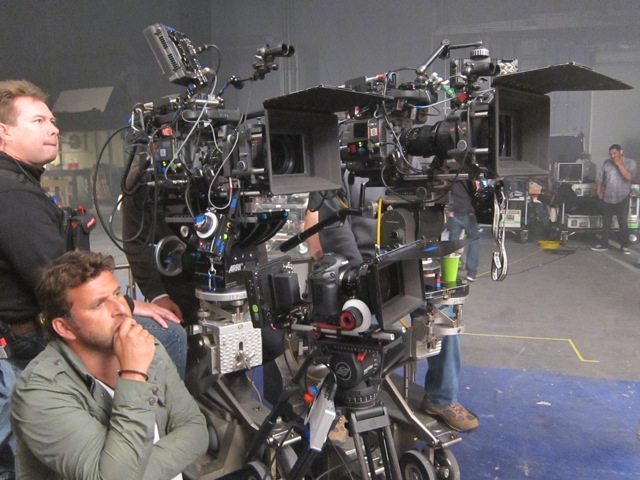 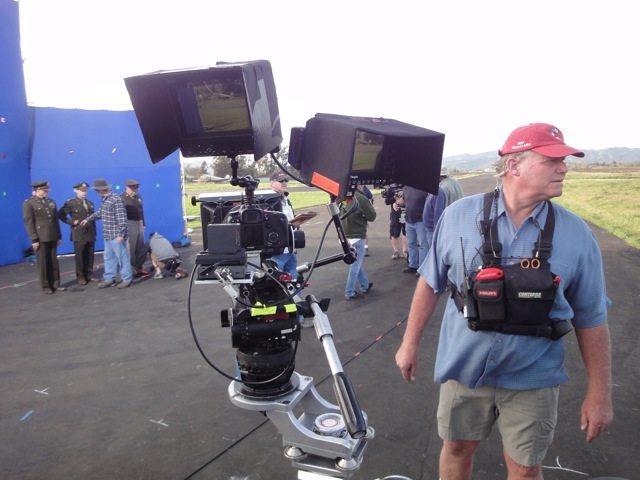 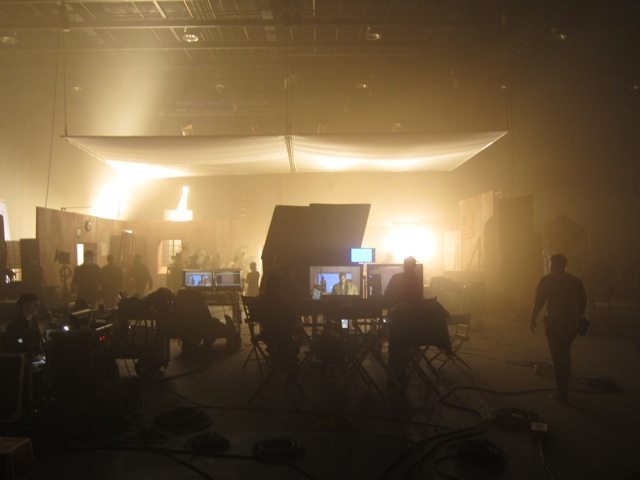 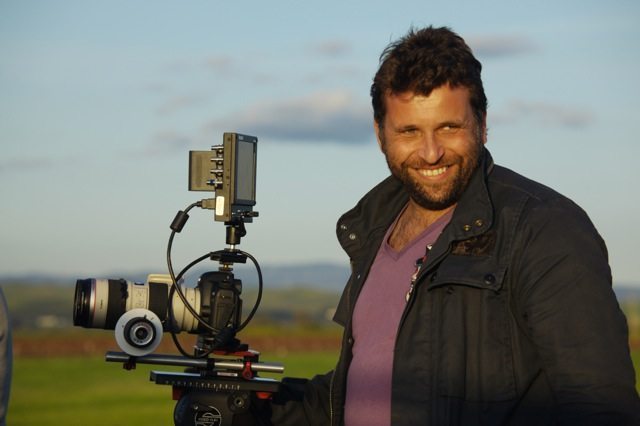 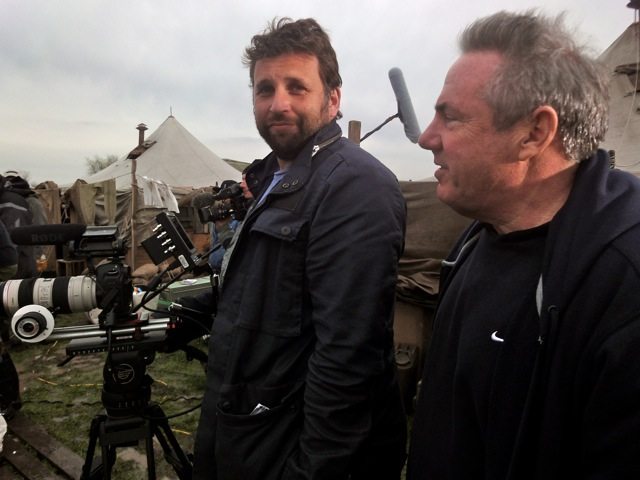 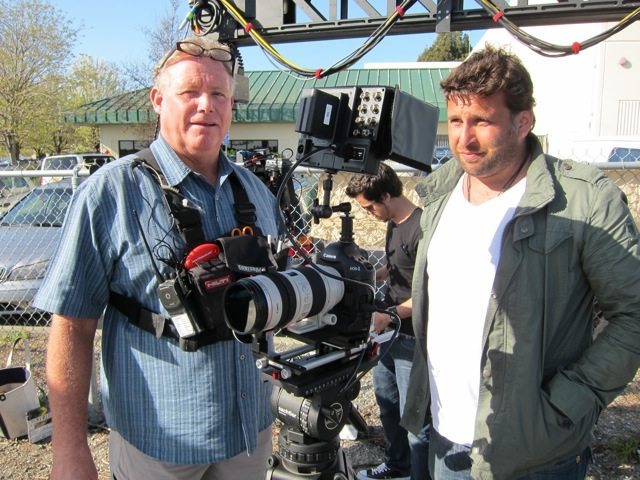 Legends HD from Philip Bloom on Vimeo. Shot on EX3 and Letus Ultimate

Oh and if you are wondering about my imdb credit. That will be down to union rules am afraid…oh well!!