Why the Nikon D4 excites me…please don’t let me down! 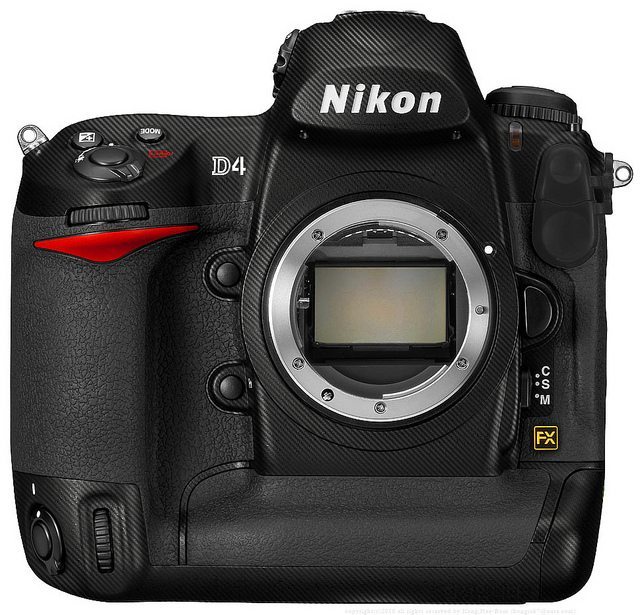 I have been using Nikon DSLRs longer than I have Canon ones. I shot my first DSLR video with the rather poor video function of the Nikon D90. I have bought the D3s for its (still not beaten) low light video function, the D7000 and D5100 and been disappointed each and every time. But I am very optimistic this time.

I know I am late to the party in writing this blog post, but work has gotten in the way. I have been shooting in Dubai for the past ten days and had very little free time. So it’s catch up time. I won’t go into all the things it does, especially with stills. I am interested in video and below is what excites me. I am hoping to get some time with the camera in the next two weeks so I can report back on if it’s good or not. I have also not had any time with the new Canon 1DX which also looks interesting. Love to try that too!

It’s the first full frame DSLR with full HD video from Nikon AND it also can crop in video mode to 1.5x or 2.7x. If this is implemented without image artifacts, this could be incredibly useful. Given us three different focal lengths off of one prime. Very useful for fast doco shooting that I do.

This is what excites me…

We are promised next to none of that nasty moire and aliasing we all hate from DSLR video.

A HEADPHONE JACK! I know, basic, but this is the first time there is such a crazy science fiction feature on a DSLR! 🙂 Finally we can monitor the audio we record. Basic, but HUGE!

Clean 8 Bit 422 out of the HDMI. No more H.264 nastiness if we don’t want it. Couple it with an AJA KiPRO mini, Atomos Samurai and away you go. A first for a DSLR. BUT I understand you cannot record on the CF cards at the same time. One or the other.

Incredible low light performance due to the reasonable MP count. This should be better than the D3s which was usable at 50,000 ISO!

So I have not shot with it or seen it yet, hopefully I will very soon. As soon as I do I will report back. Below is Dan Chung’s video of Nikon’s James Banfield going through the camera and an official D4 video from Nikon which looks terrific!