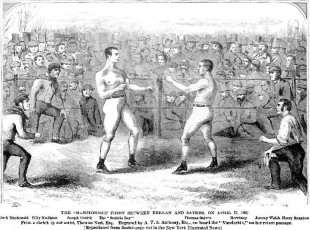 actually best if we put them back on as it’s taking place in Chicago and it’s ‘effin freezing there, especially after coming back from Dubai the other day!! Brrrrr

Organised by Zacuto, I am going over to their HQ where we will be pitting the Canon 1dmkiv, 5dmkII, 7D, Nikon D300s, Nikon D3s, Panasonic GH1 against….35mm Film.

Film is beautiful and I would love to shoot on it sometime, but most of us just can’t afford it so just how good do these cheap pretenders do at giving us that coveted “film look” without actually, like, being film!? Of  course we already know these cameras are not going to be able to match film in a number of areas, but can it beat film in any? How good can they look?

Shooting identical scenes with different conditions then taking them into a professional grade and then projecting them onto a 40 foot screen.

Should be a lot of FUN.

Despite my advancing years, I am one of the new breed of DPs who have only ever shot digital but have always craved the the look of film. We are getting so close now with the RED and other camera….it’s these crazy cheap HD-DSLRs that have taken us all by surprise and it these that ill be taking charge of.

I also really want to get the best out of the Nikons, so if anyone can recommend the optimum picture profile settings for them would be very appreciative. I hear the low light of the D3s is incredible…

Watch this blog for news and do come to the meet up on Monday if you can!

EDIT: All test are done and the results have been gobsmacking. Stay tuned for further information. I will share info as soon as I get permission to share 😉 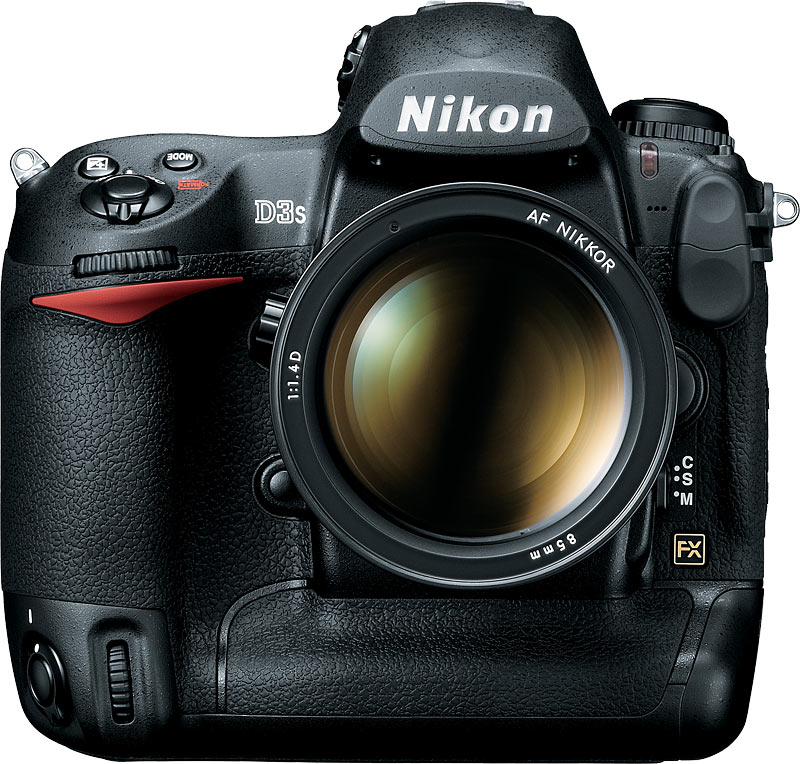 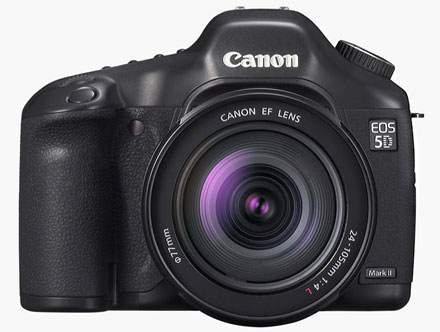 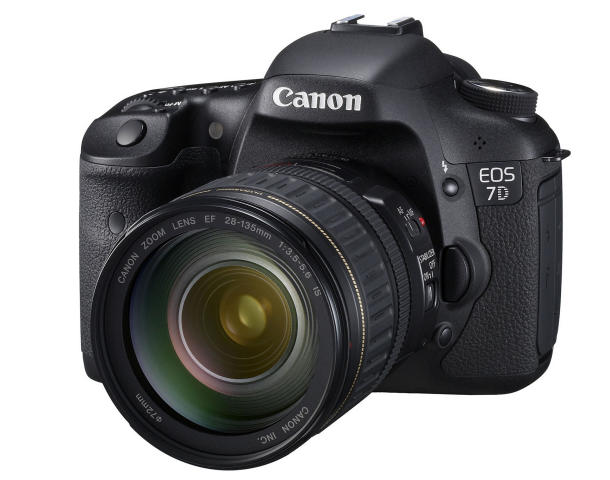 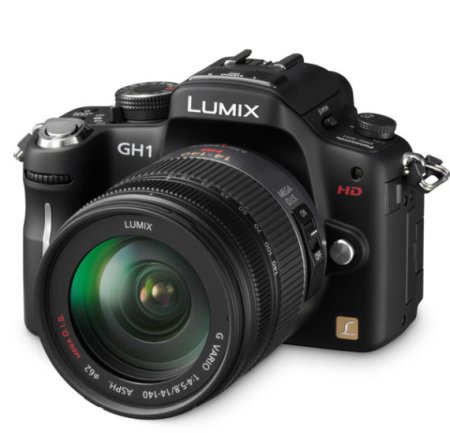 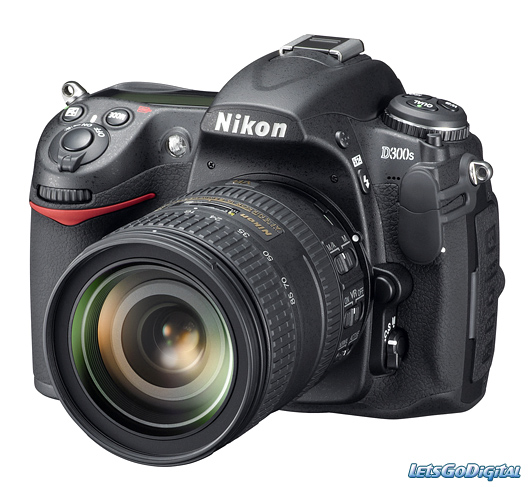 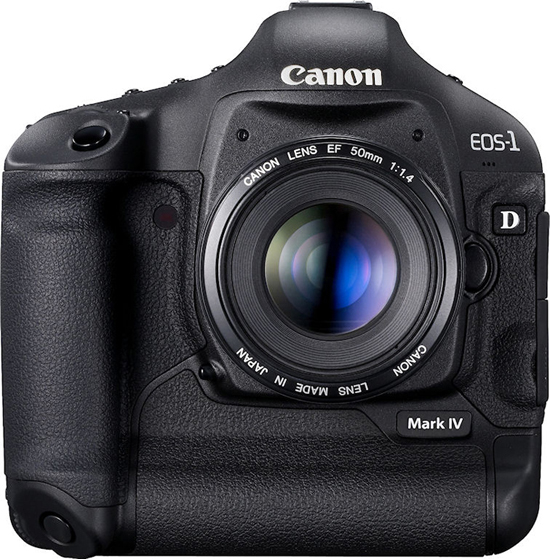