My first little short film with the Nikon D3s 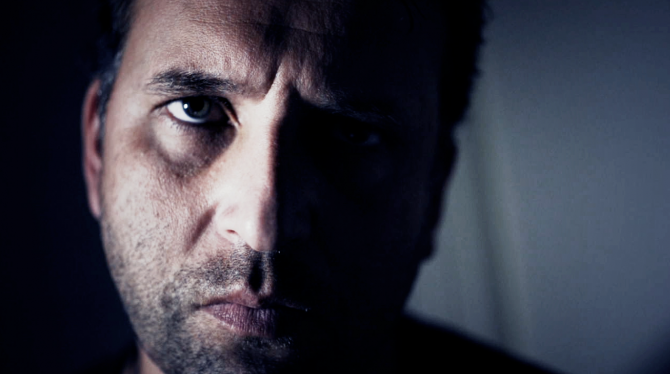 No, don’t worry. I haven not abandoned my beloved Canon DSLRS, but after shooting the low light test in the Great Zacuto DSLR shoot out the low light of the Nikon D3s blew me away. So I had to get one for those crazy low light shoots that will pop up. Although I have yet to do any.

It’s a lot darker than it’s spiritual successor, Shaving it Back, the first short I made using the Canon 7D.

How did I find it? Fine to operate. I used the 7″ Marshall monitor to see what I was doing and a ball head manfrotto tripod to get those easy mucked up angles. Shame when you hit record the frame rate of the output from the Nikon to the Marshall drops, but it’s good enough for reference and with the pixel to pixel of the Marshall I was easily able to get my focus.

The codec of the Nikon sucks. Please get rid of Motion JPEG and make it full HD. This is potentially a great video camera. It already is an amazing stills camera. For now, it’s part of my arsenal. Not for the majority of shooting, that’s my Canons. This is for those moments where low light is needed!

It was graded using Magic Bullet Looks, which you can get from Redgiantsoftware.com for 20% off with the code Bloom20 at checkout.

This was made in part for my Oslo workshops to show the students sequences, telling a story through different angles and moments in time.