EDIT2: Was it as good as we had hoped? I would say better. I have only seen a 720p version from itunes on my laptop but it was awesome. Fantastic episode full stop and did I forget I was watching a DSLR episode by the end? Yep! Which is EXACTLY what you want. It added to the claustrophobic atmosphere of the episode and didn’t jar once. A huge success and the beginning of major acceptance for these cameras by so many more people. 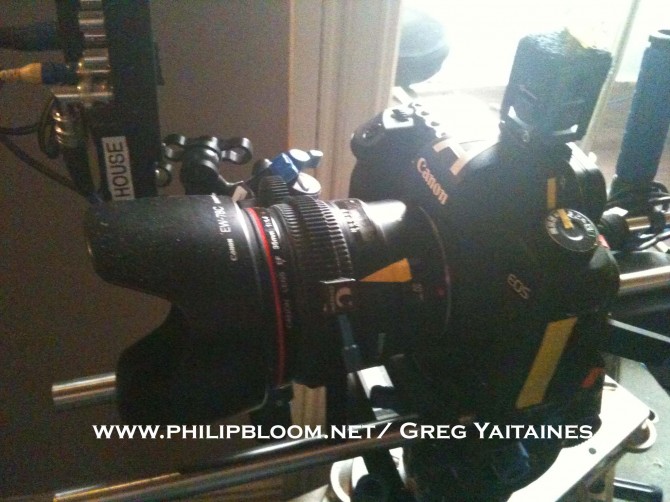 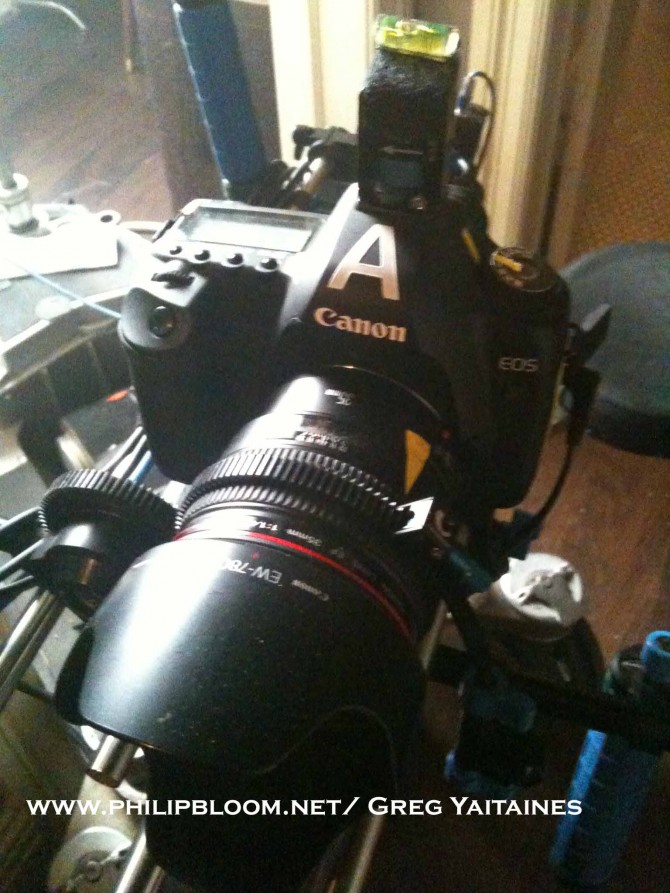 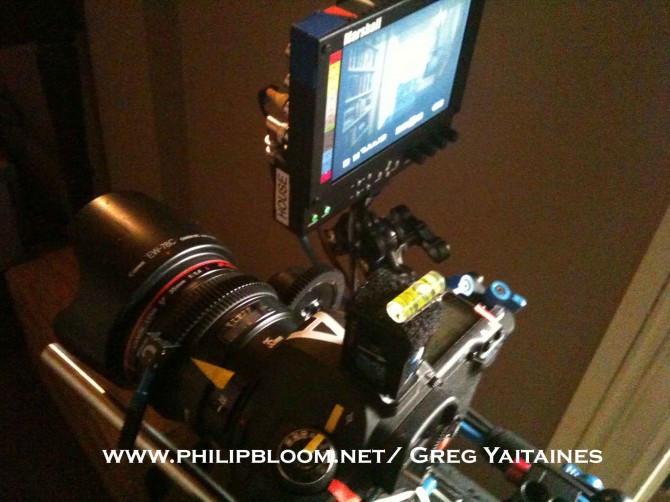 EDIT: YES tonight it goes out. Wish I was in US to watch it. Am in Norway, so will have to wait until it is on itunes. The lucky ones…ENJOY! This is a massive day for DSLR filmmaking.

Finally we can see the first two minutes of this much hyped (for us camera geeks) episode as it was shot on 3 Canon 5DmkIIs. I think you will agree it’s looking great despite the low non HD quality here.

Check out my interview with Director Greg Yaitanes here.