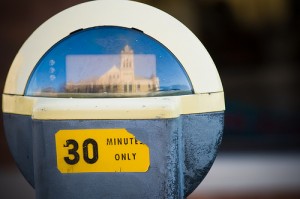 I have recently learnt that the 29.59 minute max recording time on the Panasonic Lumix GH1 is not due to hardware limitations, it’s purely down to European Union tax law.

In 2007 a ruling was announced that any digital camera that records 30 minutes or more of video is classified by the EU as a camcorder and is therefore subject to 4.9% import duty (assuming the camera was made outside of the EU which they generally are!) So that is the reason why the EU version of the GH1 has the 29.59 minutes max per clip and the rest of the world doesn’t get this limit.

Would you pay 4.9% (about 60 euros) more in the EU to get the max recording time and have it classified as a camcorder? I for one would.

This is not Panasonic’s fault really. They are at the mercy of the European Union and don’t get me wrong, I love Europe,  I am European through and through being dual nationality French and English, I just think some of their laws…well, suck! Panny need to know that the people buying the GH1 are buying it as a camcorder first and foremost and want full functionality like the rest of the world has and have no problem with it being classified as a camcorder!

Please make your thoughts known below and maybe if enough of us say what we want, something can be done. As much as I want to, I am not trying to change EU law, that won’t happen,  I just want to see if there are enough people who want the full functions of this camera. 4.9% is a fair bit but still cheaper than import duties from getting one from Hong Kong (although it’s cheaper there). You then get into warranty issues though….I am sure Panasonic EU don’t want people importing the cameras from all over the world as this WILL happen.

Film makers are a rabid bunch and will do whatever they can to get the best!

Don’t think of it as 4.9% more, as all camcorders in EU have this in their prices, even the Canon HV20, 30 etc…It’s actually pretty odd that there is no duty on digital cameras when there is on everything else! Also 4.9% is only around 60 Euros! Not much when you think about the huge improvement.

We shouldn’t be penalised for being European! Not when those former colonists across the pond are chuckling at us when they get to 30 minutes and their little GH1s are still going… Think of all those wedding videographers using this camera as a locked off wide shot at the ceremony or speeches. Or trying to do a long timelapse. The function is there, it’s just blocked!! So please vote, and if you are not European can you show your support for us?

Also, on a slightly different note, and this is more for the whole world, not just the EU. A petition has been started to ask for much needed improvements in the firmware of the camera. Please do sign it by clicking here. [poll id=”7″] 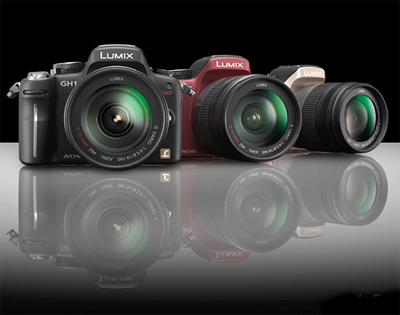