Today  I spent a day at the Races. Starting at the ungodly hour of 430am we filmed with trainer Mike Mitchell at the Hollywood stables. It was funny, I have family in the racing business in England and generally the people working in the stables are generally young blonde students (huge sweeping generalising there!) here they seemed to be Latin American guys with MASSIVE filmic moustaches. Much more fun for me to film, as people know I tend to like to film interesting looking people than the obvious pretty ones!

The idea for this shoot was to do some test footage using Illya Friedman’s new PL CAMERA. Which is simply a very nicely modified 7D. Read the linked blog for more info on it.

We had a great crew. Jarred from Cinema 5D who provided the fantastic Cooke lenses as well as a RED zoom and a Century Optics zoom as well as the Matte Box and filters. Chuck with his litepanels (which we didn’t need in the end), RAWworks owner Neil who is organising the event, Creative Director Jeremy and sound man Bobby…very very odd Bobby!

I mostly shot using the 25mm and 100mm Cooke S4 T2 primes. What a GORGEOUS image these lenses give you. Yes it was a lot more fiddly and time consuming using these lenses with a mattebox for NDs than my normal “run and gun” set up but it was worth it. The images below speak for themselves!

Jeremy is going to do an edit together of the material and we will premiere it my HD-DSLR masterclass on Saturday on the Warner Bros lot in Hollywood. I saw the venue today and it’s fantastic. There are still some places left so please come. You don’t need to own a camera to come, just have an interest in these camera. We will be projecting lots of cool stuff on a great big screen Your chance to see how well these cameras hold up.

One very cool thing is Illya had a wide zoom that I used on one of the frame grabs of the horses walking in circles…this is a Tokina 11-16mm modified into a PL mount lens and now cost $3500. Same optics though…show you how good that lens is! 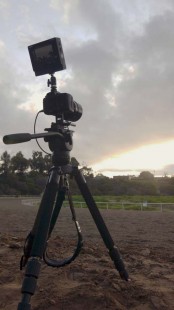 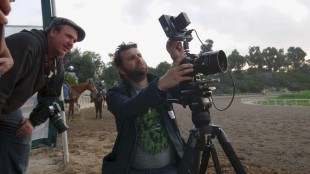 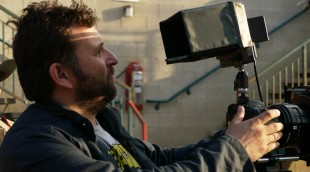 Below are some screen grabs of the shoot and some BTS pictures taken with my GF1 and the new Noktor. 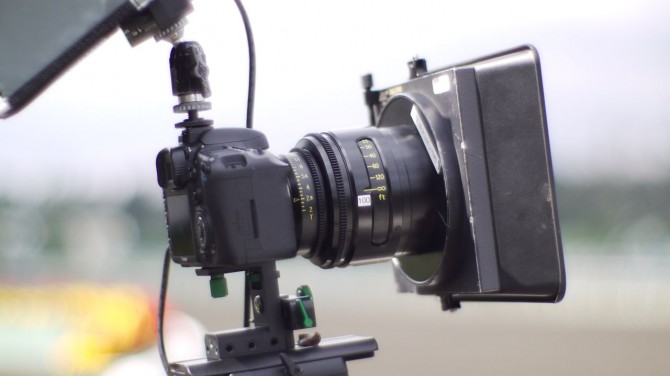 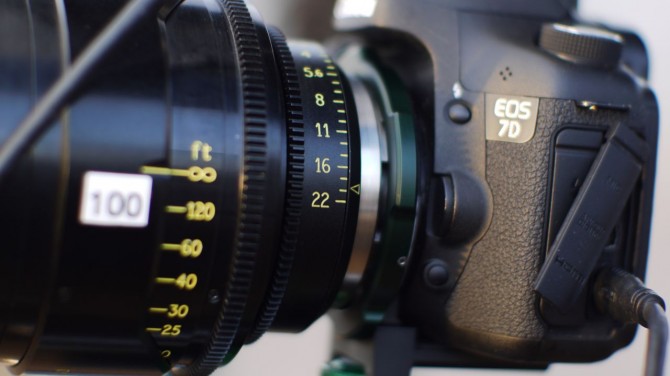 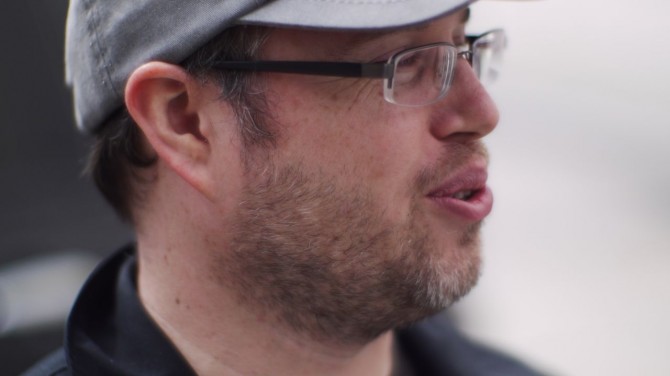 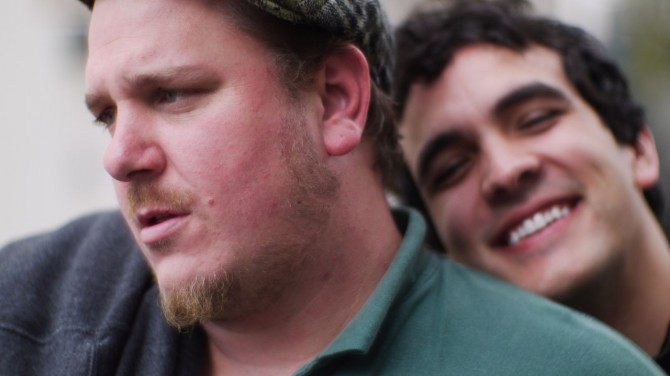 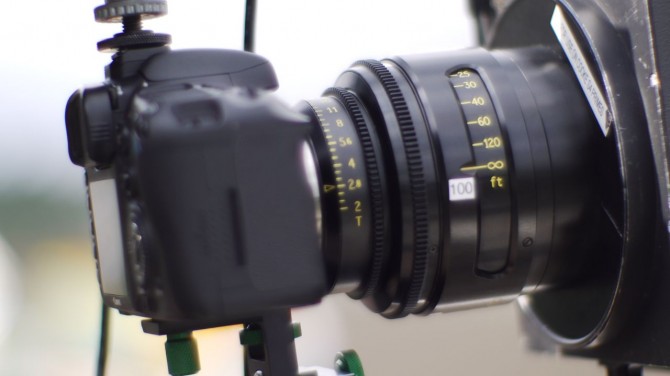 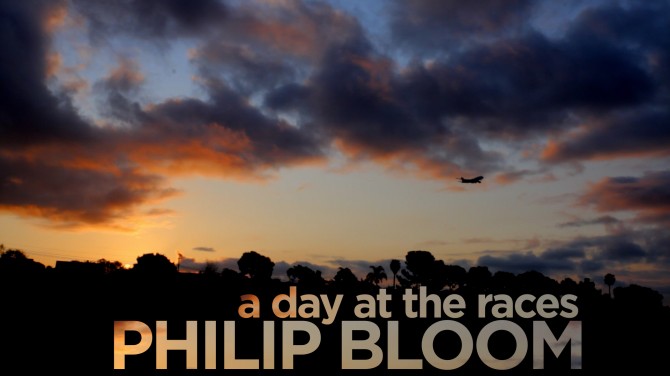 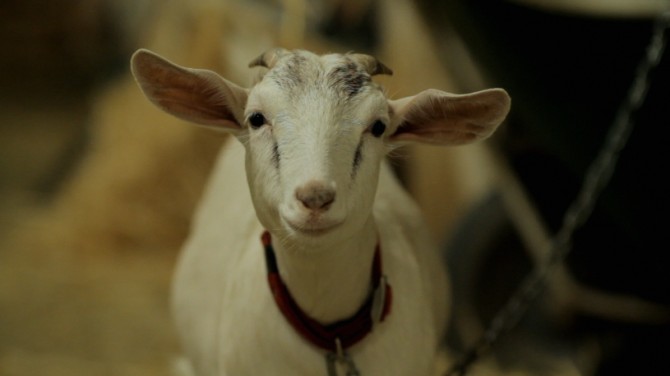 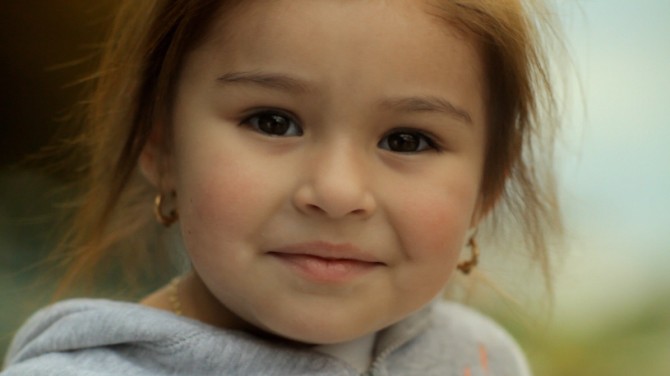 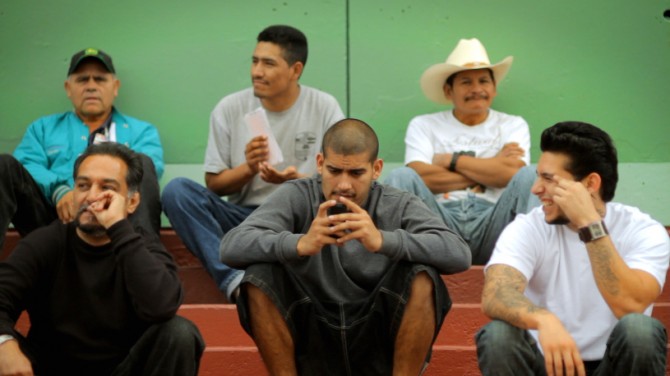 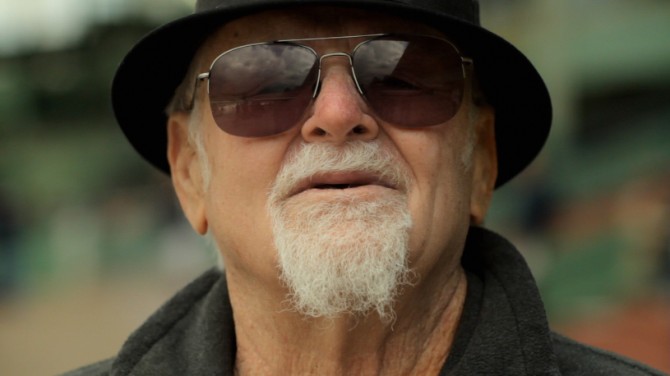 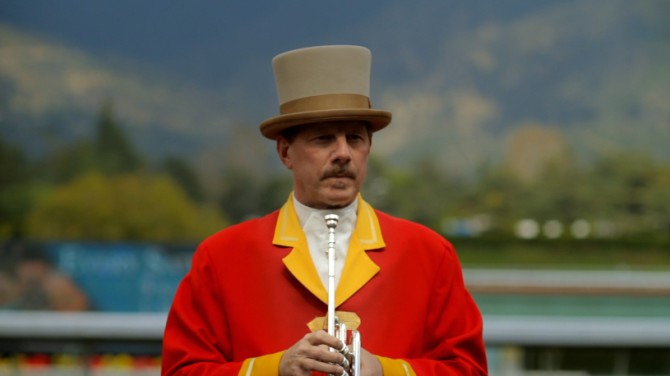 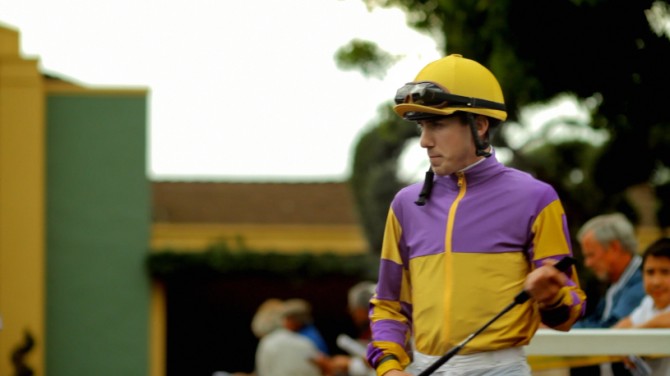 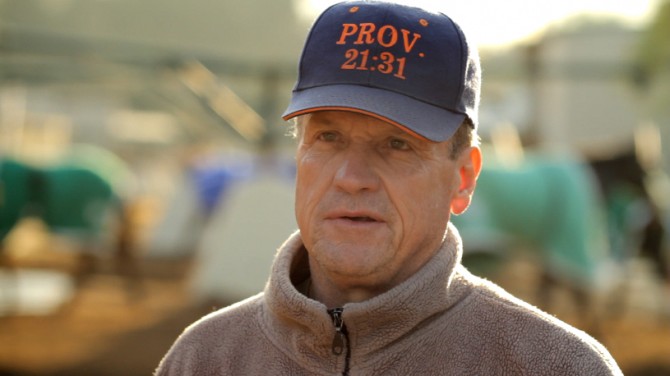 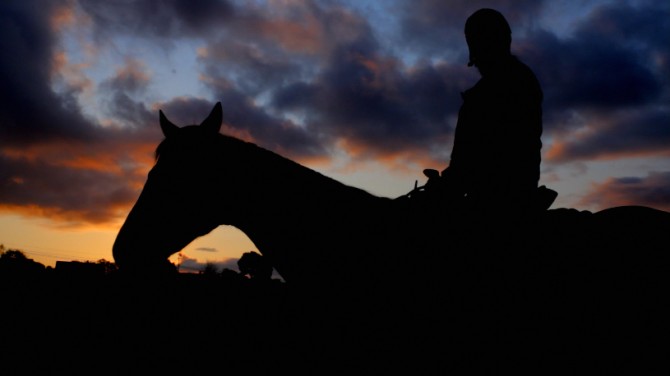 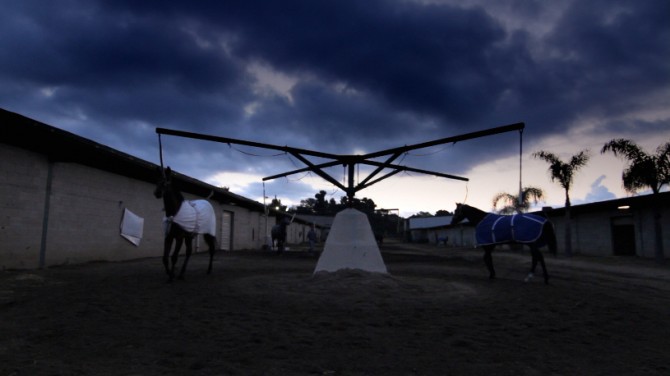 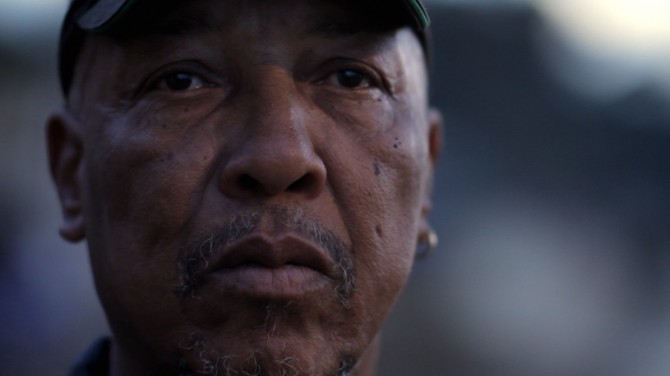 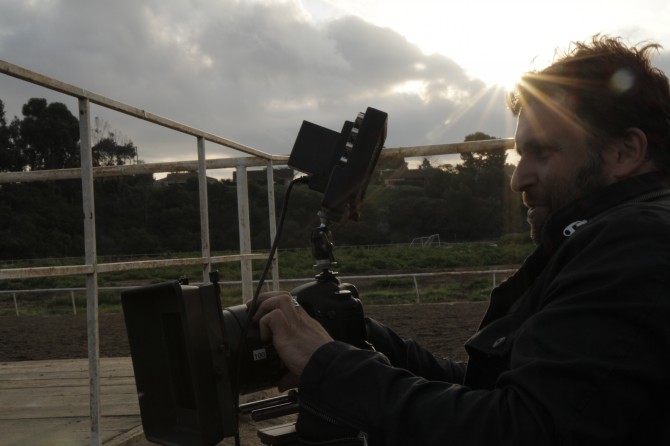 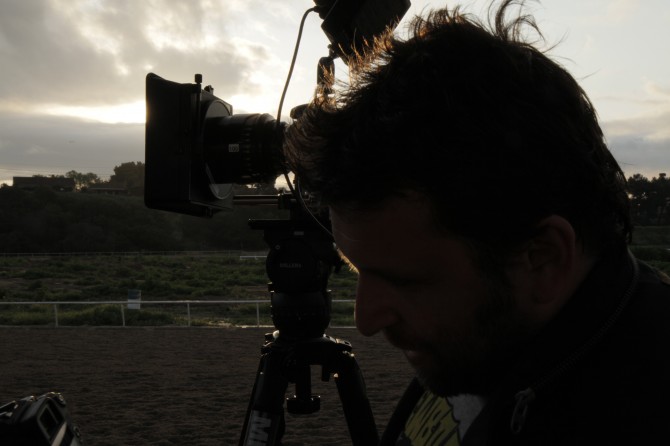