I had a lot to do with this episode as this was where we wanted to see just how far we could push the DSLRs. I think you will be very surprised with our findings. 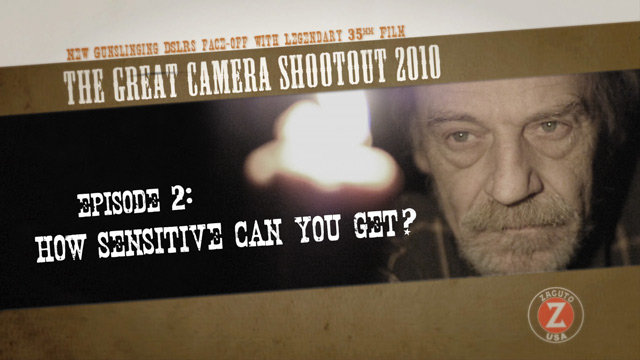 I hope as many as you as possible will get to see these tests on the big screen. They will be available for download soon I believe but you will be shocked at the high ISO tests of the Nikon DS3 on a big screen. Makes me want to buy one just for extremely low light shooting. After all I still am a Nikon user with a full set of Nikon lenses as well as being a Canon fanboy…