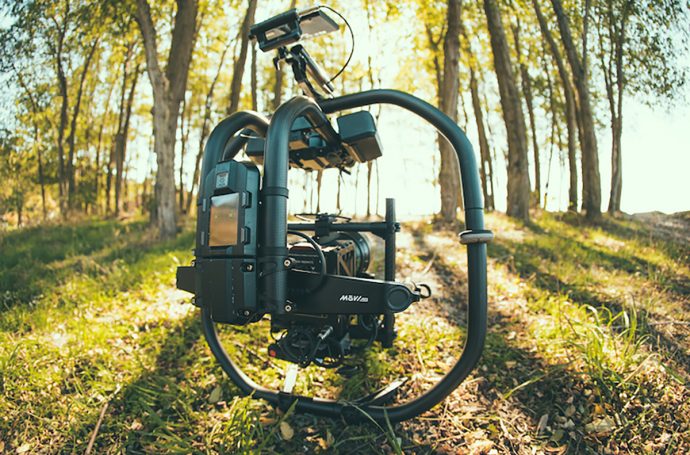 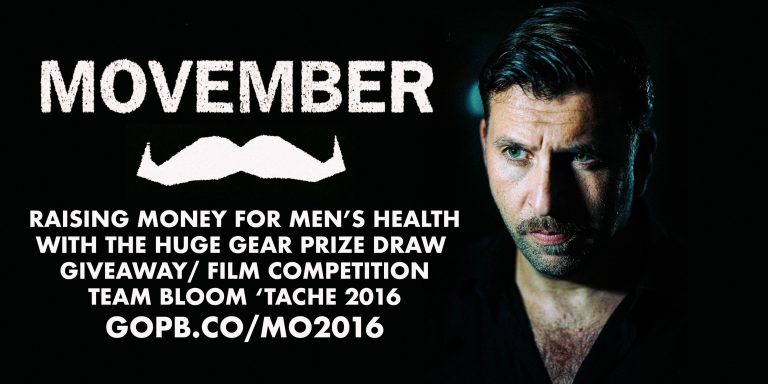 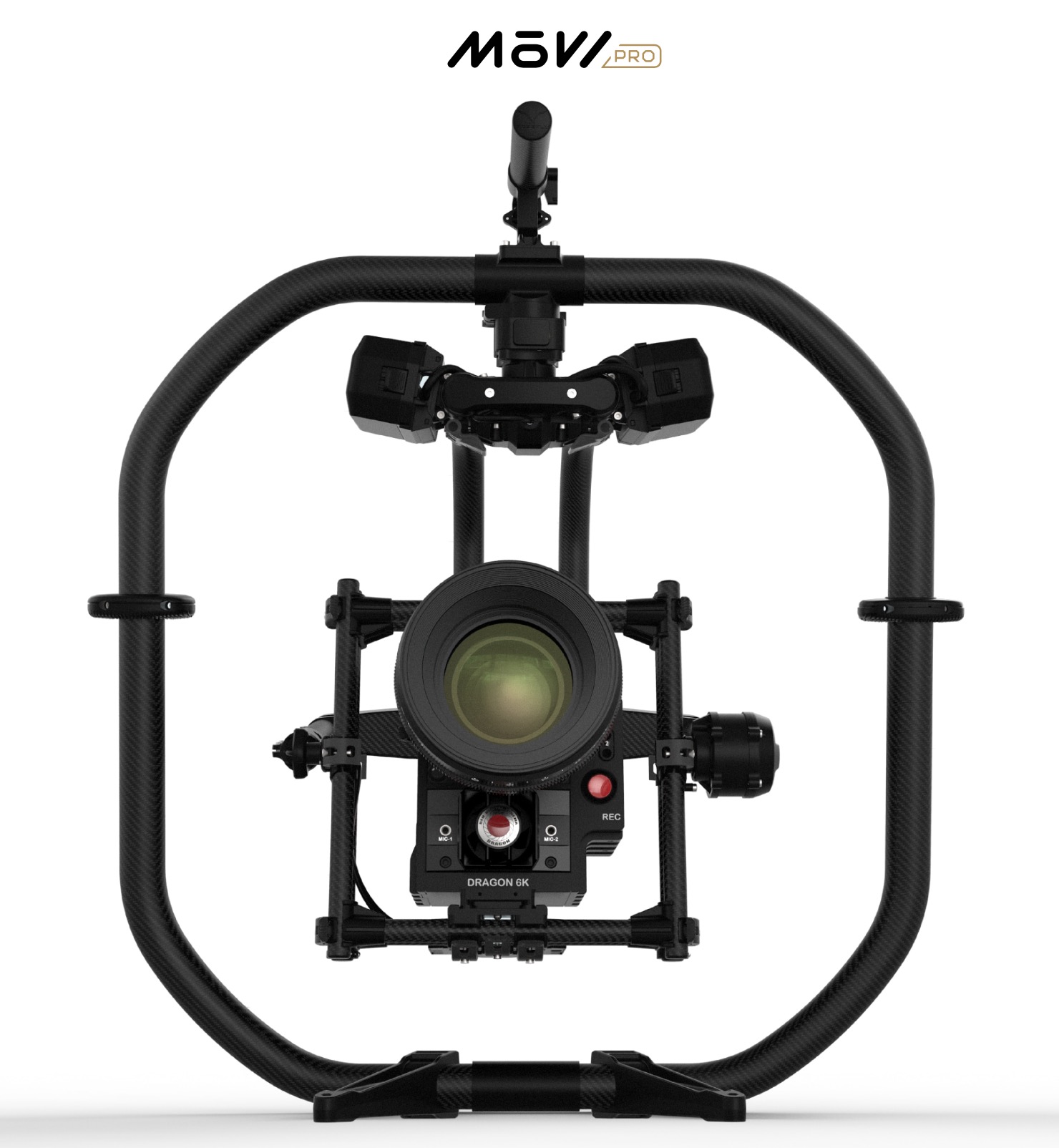 Just a little blog post as I am away with work in Barcelona, but I wanted to share with you something that has just been announced and is exciting for me. I use a lot of 3 axis gimbal stabilisers, everything from the little phone ones, to ones on my drones, to one-handed ones for smaller cameras. But there is one that stands head and shoulders above them all, and that is the Freefly MōVi. The first one I got was the M10 then the M5, which I have used countless times and has never failed me. I used it on almost all the episodes of The Wonder List, and for me it gives me the most natural looking movement and reliability that I absolutely must have when doing professional shoots. There have always been things I wanted improved, mainly with the design more than the operation, and Freefly have just announced their new top-of-the-line MōVi Pro, which addresses my issues but also improves on the original line in every way.

I haven’t tried it out yet but hope to get one soon to see first-hand all the improvements. Nothing I have ever used from Freefly has been anything but excellent, so I don’t expect that to change. Yes, they are more expensive than some competitors, but none of those competitors has ever come close to the quality and performance I have gotten from my M5. You can see a few shots from Season 1 of The Wonder List with the Movi (and a few drone shots in there too) below 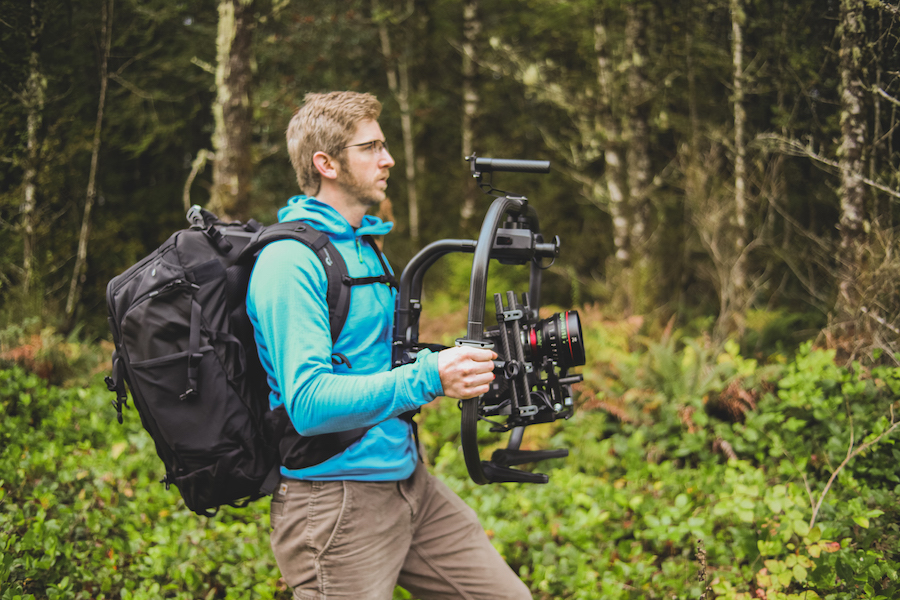 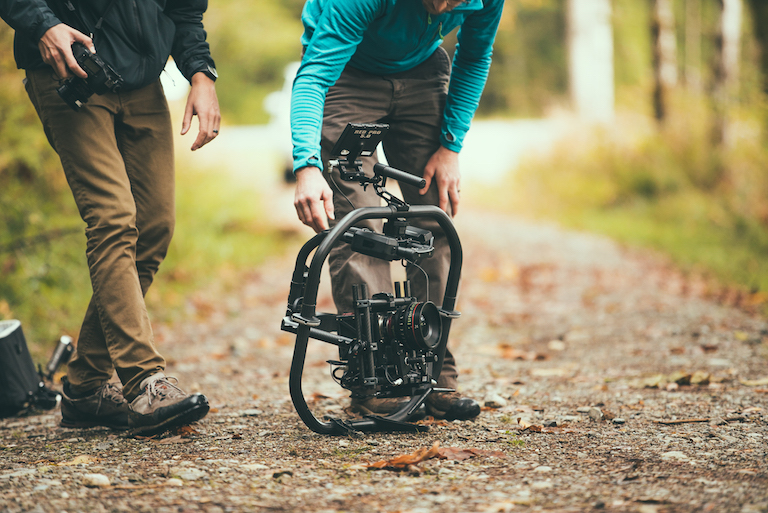 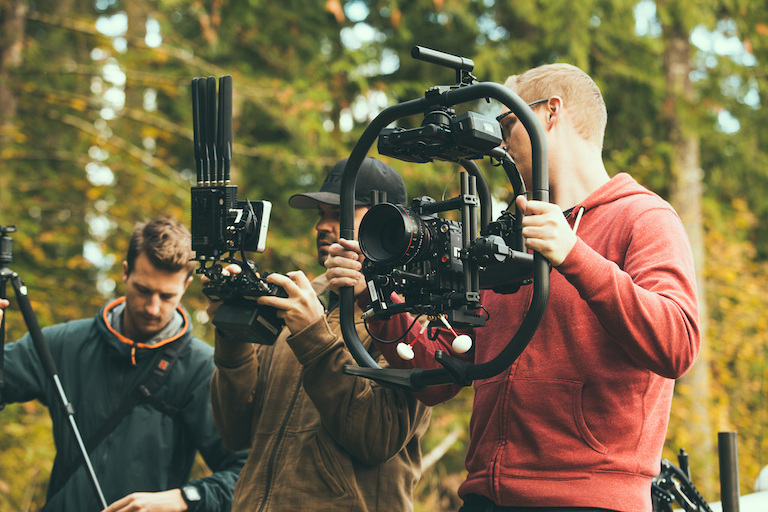 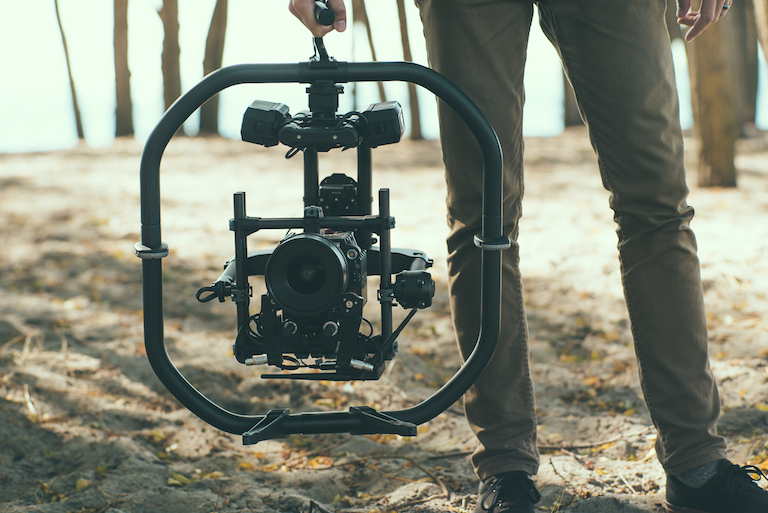 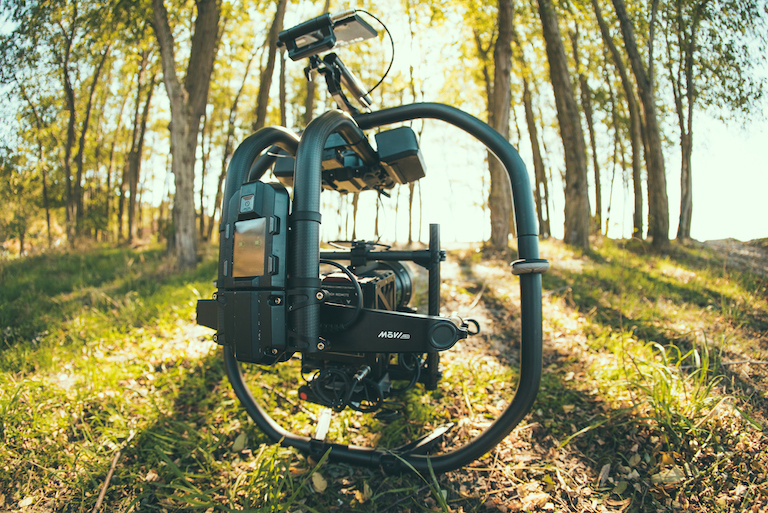 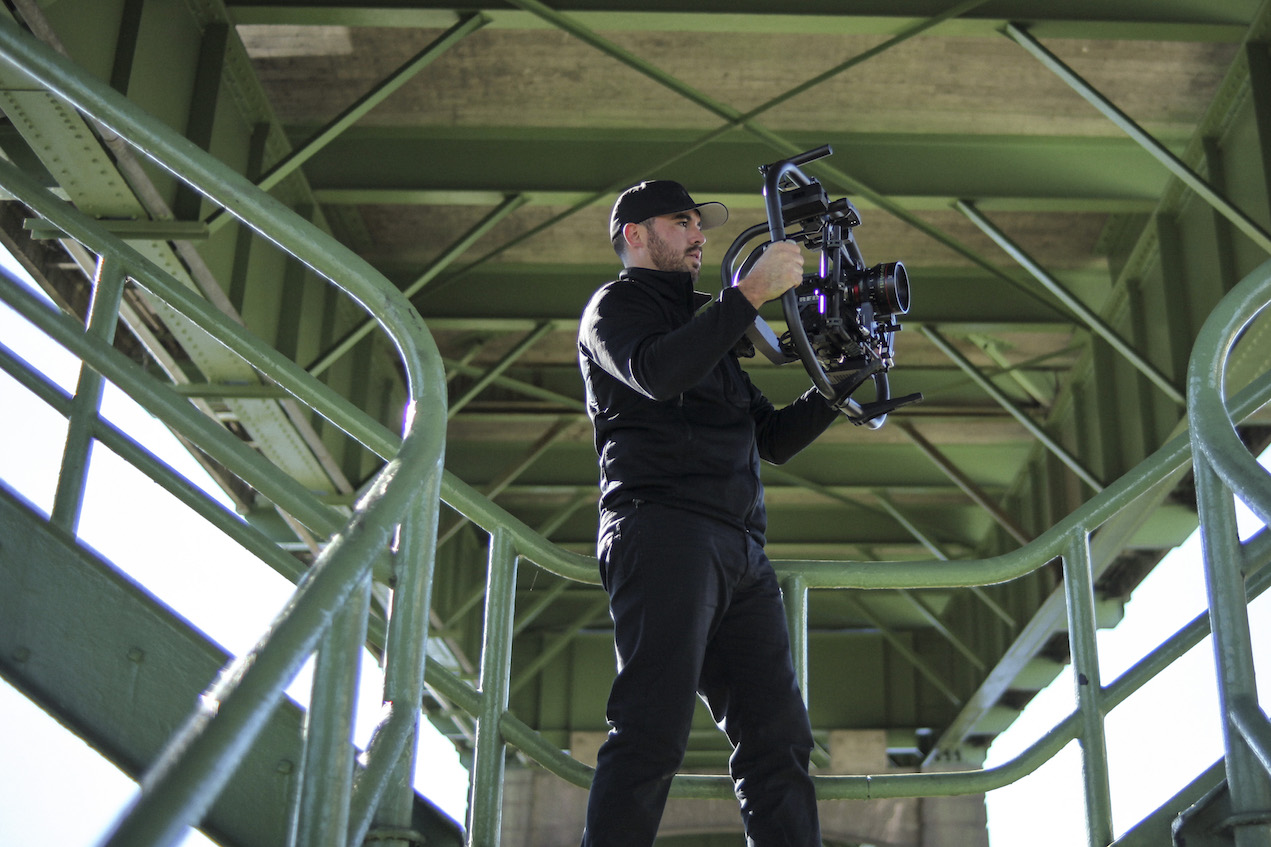 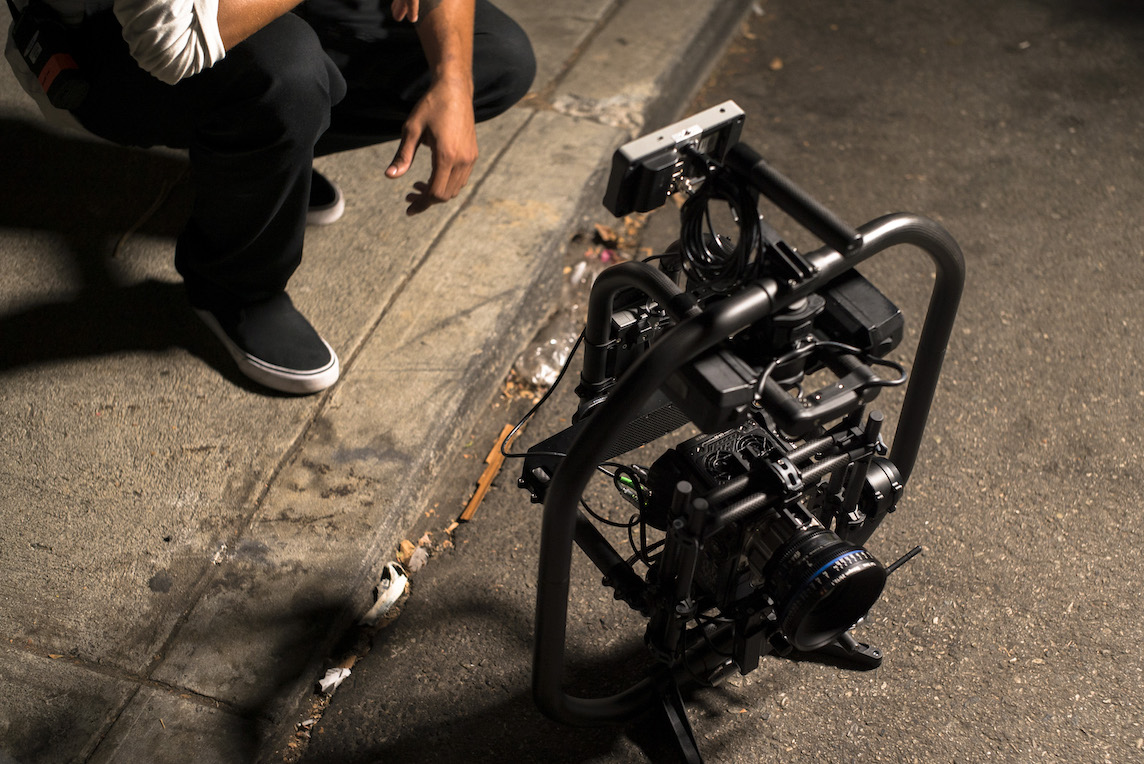 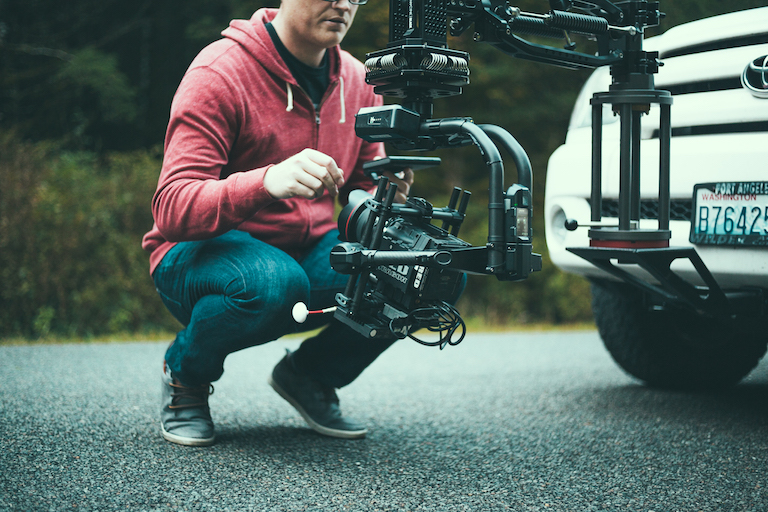 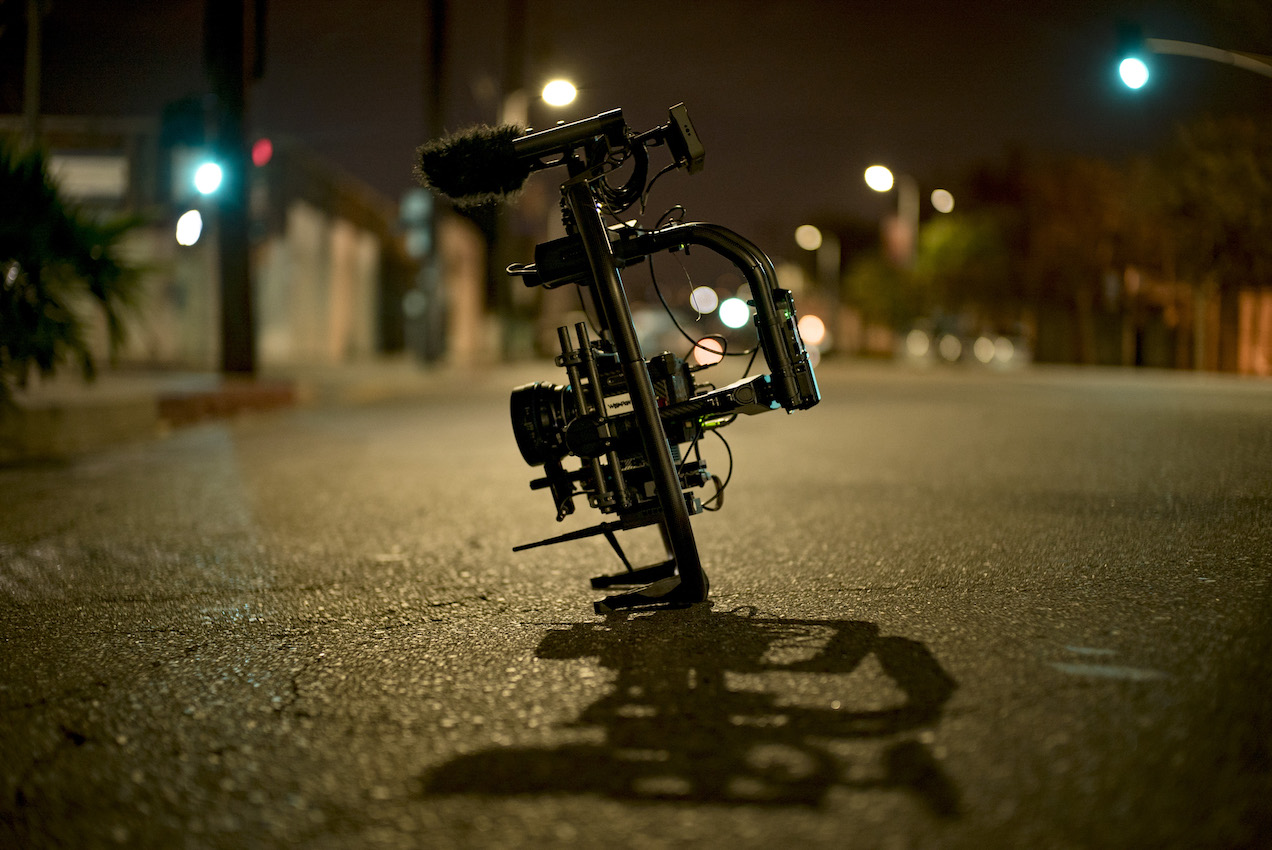 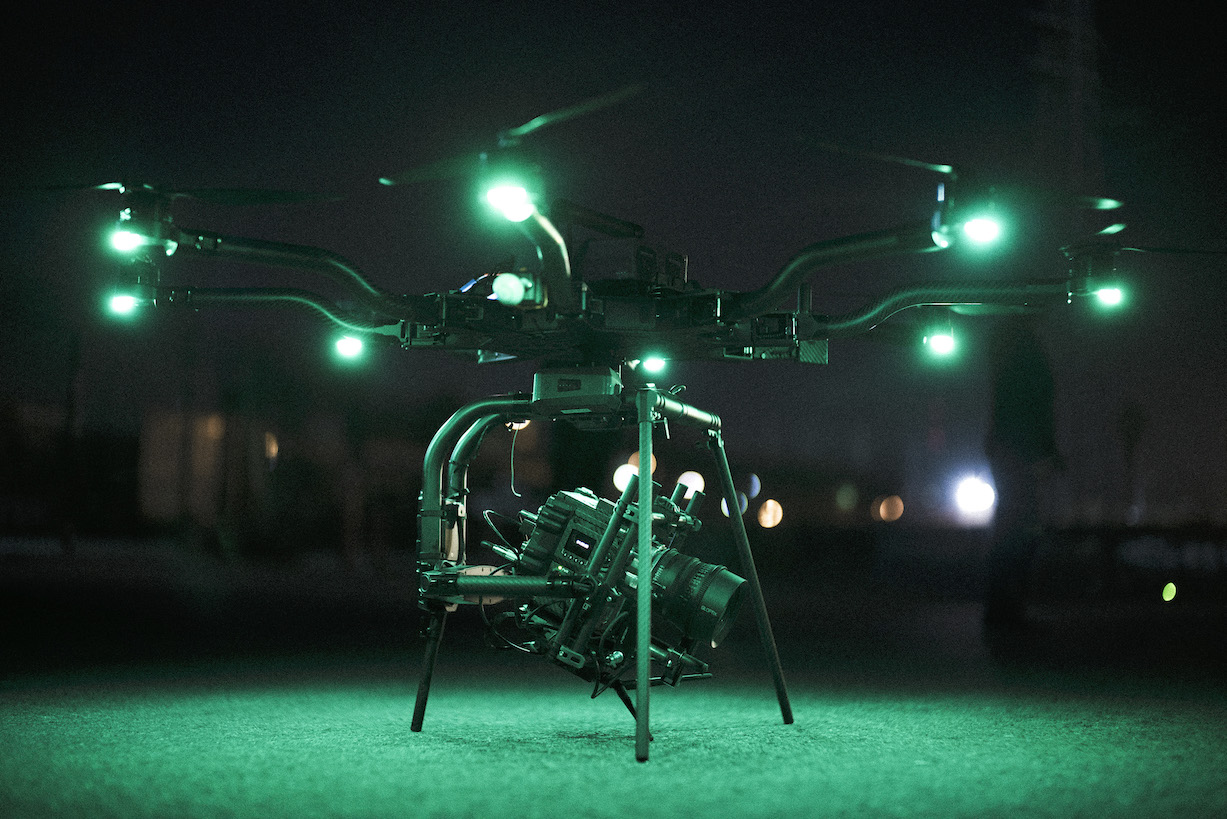 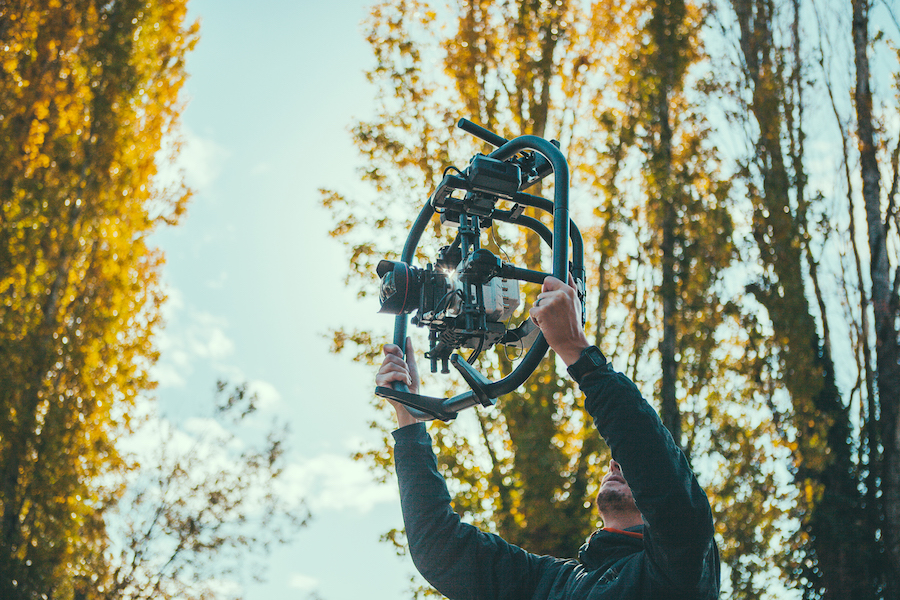 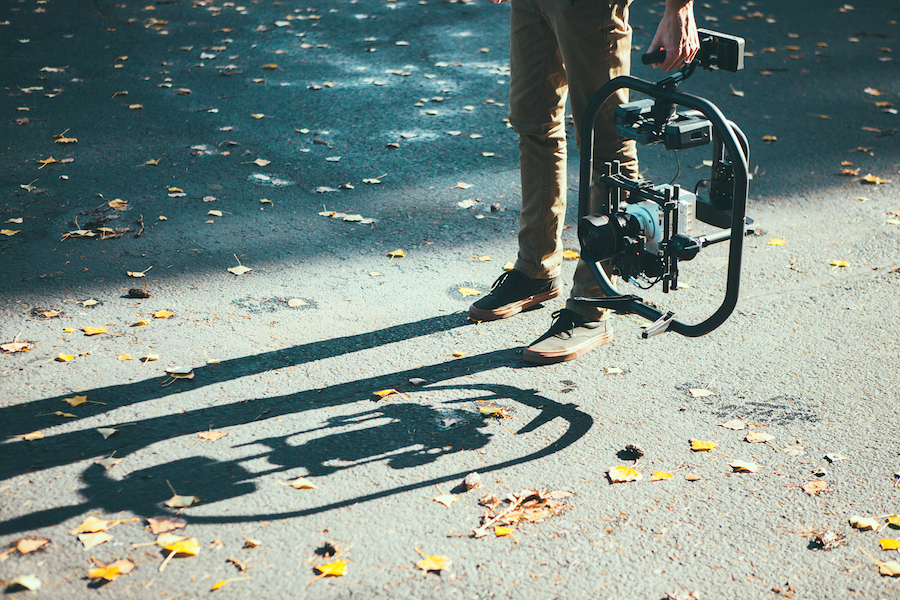 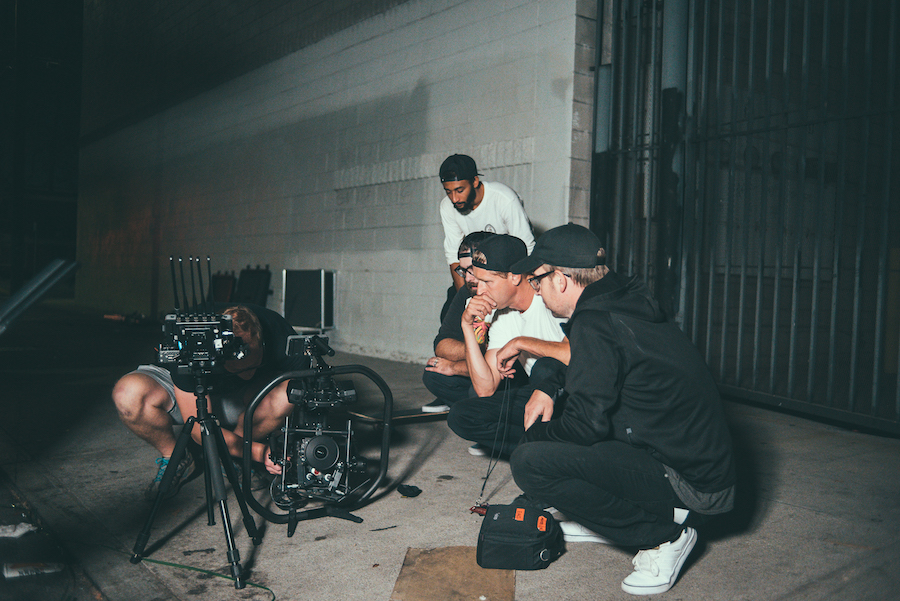 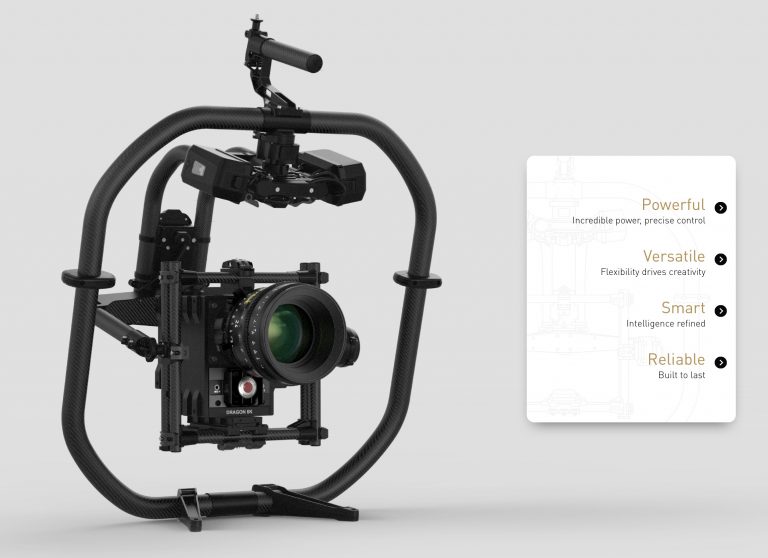 I have always shouted to the rooftops about how brilliant the Movi ring was and how it changed the operation of it, making it possible to use for many hours, hold low or high and in a place that puts less strain on your back, plus you can also still use it whilst resting it on your knee. The new ring for the pro doubles as the stand, which is a terrific idea.

There is a new battery system (one of my least favourite parts of the old system) faster start-up time and auto tuning mode, better motors, weather sealed, cables are now not visible. There are so many improvements that make this, to me, look like the best 3 axis hand held gimbal out there. As soon as I get one I will share my hands-on experiences. I also am still going to make that budget gimbal comparison vlog asap…there just is too much on right now and not enough hours in the day!

You can see/ read more and order one on the Freefly website here. It isn’t cheap, so it clearly isn’t for everyone, $6500 for the bundle. It will ship from mid November. 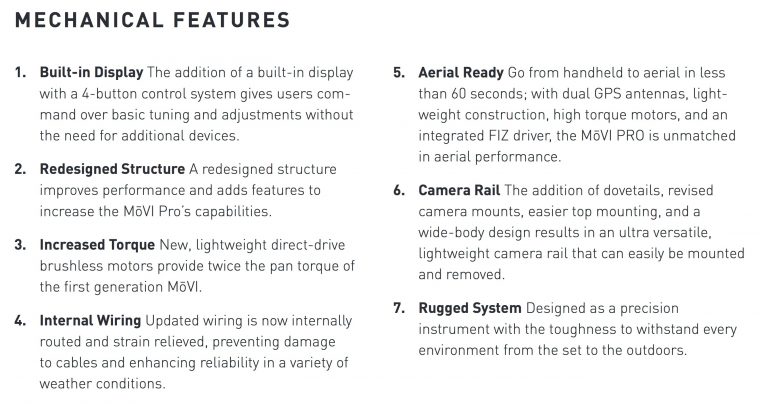 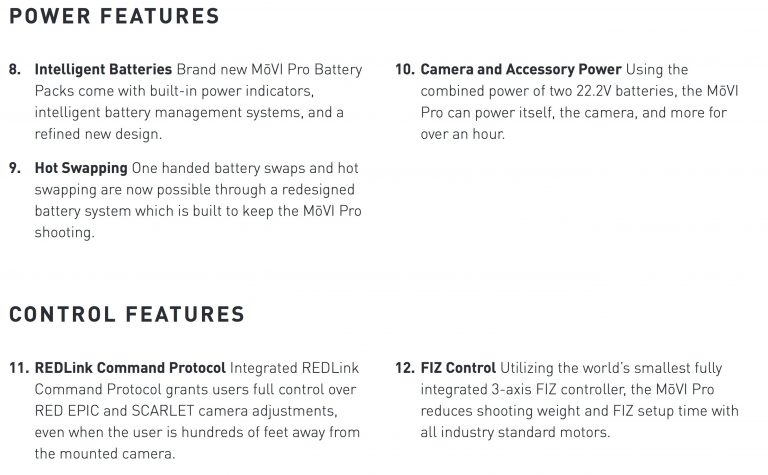