Nice discovery…If you shoot in 720p mode, not full HD, with the Lumix you go into 50p mode. This is useful as it means you can record slow motion if you reconform to 25p in cinema tools. Click here for a short tutorial on how to do it. 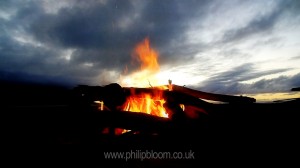 I was out with my client, Jimit Mehta, taking a look around some spots for filming tomorrow with the Letus Ultimate and EX3 when we saw that the sunset was going to be beautiful…so we pulled over. All I had on me was the little red GH1 and an SLR Gorillapod. So not ideal. But I set it up on the sand, got myself covered in sand and filmed this beautiful sunset. All in 1280×720 mode… 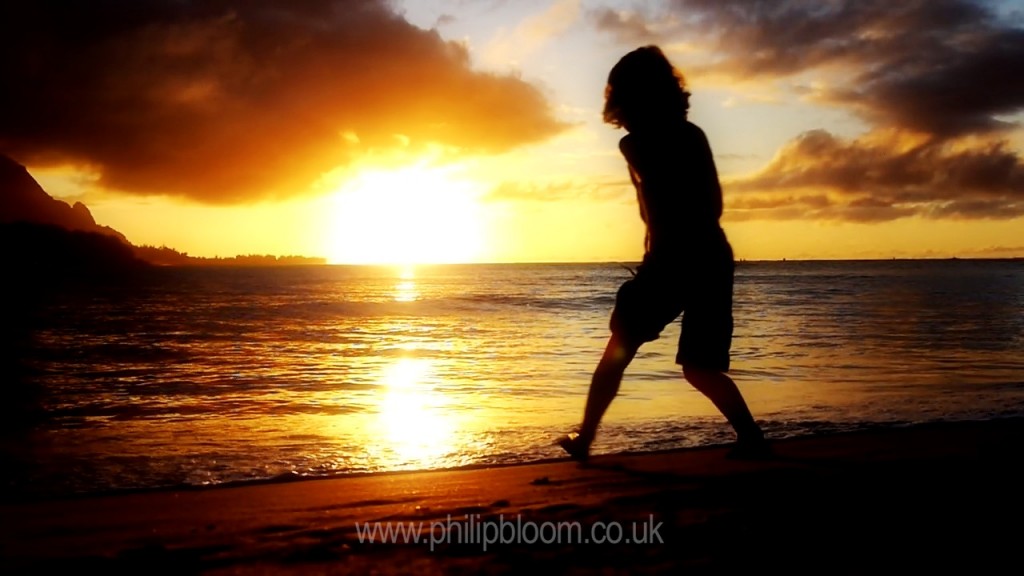 One important thing to do. Make sure the shutter is at least 1/50th or when you come to slow in down to 25p it becomes jerky.

To slow it down open the clip in cinema tools, conform to 25p and it instantly turns it into 25p slow motion. As if you overcranked in camera but even better as you still have sound if you want it.

The music is actually from an old Twilight Zone episode from the last season in 1964. Check out this link for more info and where you can buy it. I got it from Late Night Tales by Air

I was worried I wouldn’t be able to grade the footage because of the low bit rate but had no problems with Magic Bullet Looks…Check out two ungraded still grabs below.