This is a first. Since November 2007, I have been a control freak  with my blog. I approve all comments. I write the blogs, I write the replies. This is good and bad. Good as it’s as personal as can be, bad as in I have no life.

So I have hit upon a perfect solution and that is Preston Kanak and he is from Canadia!

Preston is an ENORMOUSLY talented filmmaker with an eye second to none. He was my intern on the feature doc I shot last year in Idaho called “Confluence” which I believe goes on release on Netflix and Amazon very soon. I think it’s a terrific film. Preston shot picks up for me when I couldn’t come back and did a wonderful job.

He also did this insane project of making a film every single day of the year. It’s been over a year and I think he is still doing it. Now that is filmmaking in your blood. Check out some examples below and his site here.

What Preston brings is not change or watering down of the site – he is bringing improvement.

His job is to post the little news stories, NOT RUMOURS, that happen. Like the 50% off Adobe deal that broke today or other more interesting stuff. At times I will task him to write about certain topics. As a young filmmaker, he can offer a great insight.

I will still post as much as always and still reply to the comments personally that need a reply. My posts will be more focused on education, reviews, new gear and of course new shoots! Basically the usual. The idea is that there will simply be more content here. Especially with the website relaunch at the end of next month which will bring us an effective and working community that Buddypress simply is not giving us.

As an introduction, I would love Preston to write me a nice post about what it actually entails shooting and editing a film a day. I fell prolific if I do one a fortnight! Let us know Preston! 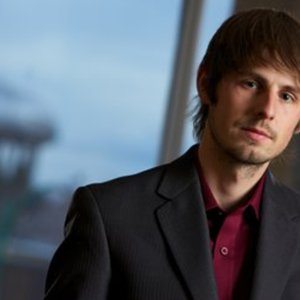