Guest blog: A week with FCPX

I have not asked for a refund on FCPX, I am just going to see how things go. But for now I am not touching it. CS5.5 and FCP 7 for me, with me leaning more and more to the former especially when running on my Nvidia powered HP workstation, just wish it ran as fast on my Macs!…in the meantime I asked my good friend, shooter and editor Adam Loretz to give me his thoughts on the week he spent getting his head around FCPX. He went in with a very open mind and it’a an interesting read. Not my thoughts, these are Adam’s.

I have edited in Final Cut Pro since 2002 and seen it evolve with my tape based workflows – from DV, HDV, Digibeta to now 100% file based ones using AVCHD and DSLR footage transcoded to ProRes. The specification for FCPX (pronounced ten, not X) looked perfect and I bought the app the second it was released. For a few hours I was like a kid in a candy store. I imported native Canon DSLR and Sony AVCHD Native files. I spent time organising files in event folders with smart collections. Had fun syncing two angles of an interview in a click. I used the colour correction masking tool. I checked out all the features and especially liked compound clips- a kind of replacement for shift T in FCP7 for managing lots of clips very quickly, by grouping and ungrouping them into a single clip. Foreplay aside, it was time to get in to the real action of editing.

Nothing more to tricky to start off with than a home video of my eldest daughter and my Mum making chocolate cakes together-Yum!

Clients do not pay me to learn new software, they just expect it- which roughly equates  to me being able to cut as fast as possible.

This first experience was relatively trouble free – working with existing Pro Res LT 720P. As quick as I could cut, FCPX’s magnetic timeline made the edit, a mostly, quick, fun experience. Only a tiny amount of colour correction and audio adjustment and I was done.

Great to be able to use any audio files from iTunes library, or FCP .caf files.

With everything going well, I thought it was time I tackled a ‘non time sensitive’, paid edit- just a few cuts needed in some interviews. Should be easy! First, I ingested the native AVCHD 1080p 25. Super fast import, however, after a cut or two on the timeline, performance slowed right down. FCPX kept losing sync or begun playing sound from an event clip as the playhead moved on the timeline. Then the crashes, at least half a dozen of them, with restarts in between. I was simply cutting a single camera interview!!

Even using 960×540 Pro Res proxy files FCPX started to make my 2 year old MacBook Pro dual 2.4 with 4gb of ram, literally choke. Not wanting to give up easily, I restarted my machine and popped some DV on the timeline. Again, the sync was pretty awful after just a few cuts. Enoughs enough, I just don’t have time for this right now!

As a busy editor, you have to make choices fast and need to be totally confident in your system. In FCP7 I have this stability, I regularly edit alot of Pro Res LT at 1080P25 without a problem. Right now it’s a quick and obvious decision of where I go from here. Backwards! Back to FCP7…at least for the time being. I’m getting a refund for FCPX. I loved what FCPX can do in terms of basic editing, but know it’s not the time to switch from  FCP7. In time, multicam, XML support and other pro features will  come – and, while I have used these in the past, not having these features is not a deal breaker for me, it’s the stability and the poor sync performance. Possibly a new Mac might iron out the sync issue, but not the stability issue and other version 1 bugs. Oh yes, one more thing, you cannot open existing FCP7 projects in FCPX. What about the last 9 years of projects!!!

It seems that Apple have set out their stall with FCPX, displaying the future of video production. Besides a few basic disc burning settings, that future appears to be on the web (see image). I don’t disagree, 90% of my videos end up on the web. It is just a shame, that in seemingly changing their focus, Apple have pee’d off alot of professional (tv broadcasters) by dropping FCP7 and FCP server and not properly delivered a stable version 1 of FCPX.

Who is FCPX for?

If you are just starting out in video production, and you are doing little corporate gigs or going straight to the web, then maybe FCPX is for you. It is very well priced at £179.99

and should mature in to a very good app.

For me, I am just going to hang back for 6 months or so and wait for Apple to deliver a more robust revision FCPX and assist those who want to transition from FCP7.

Adam Loretz has been producing videos since 1999 using DV, HDV, Digibeta and AVCHD and DSLR cameras.  Trading as Abject Productions, Adams varied output ranges from micro sculptures to mountain bikes and lots in between. 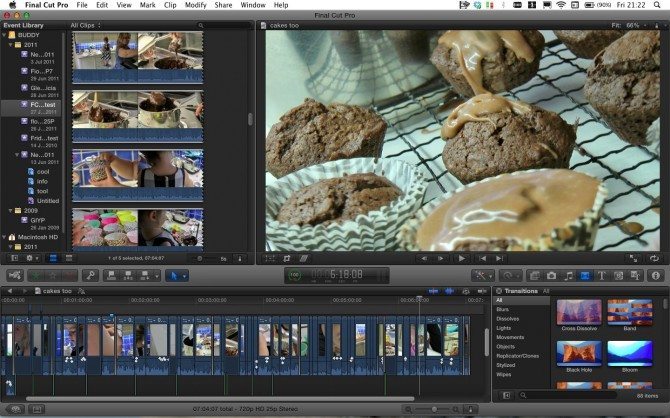 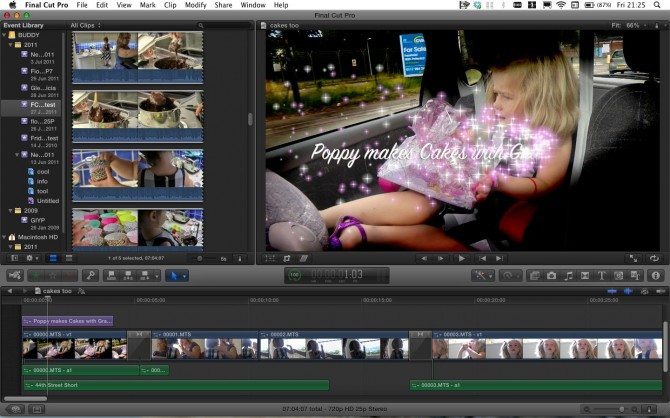 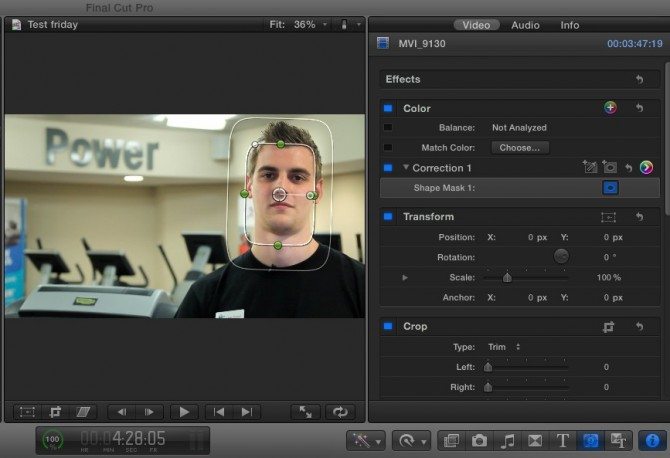 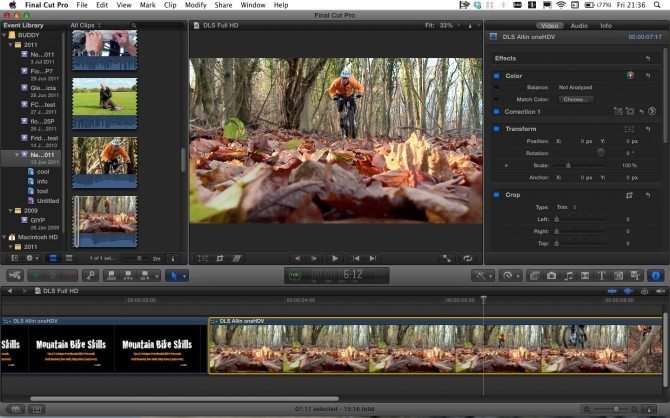 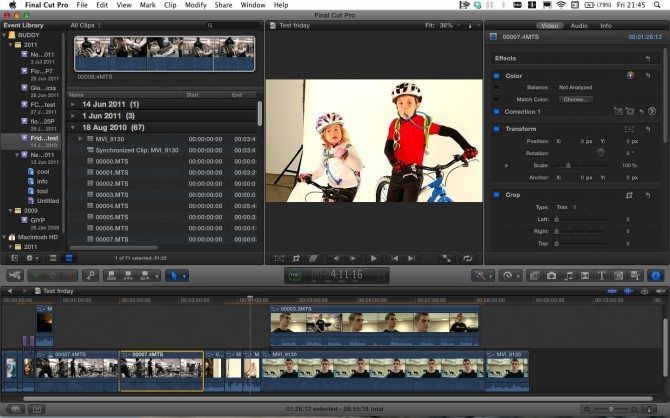 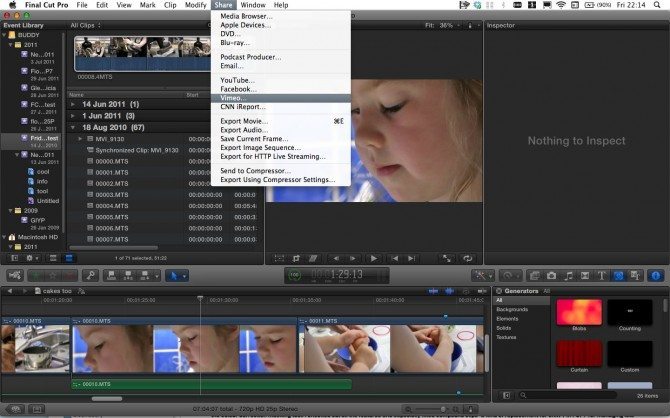