I was contacted last night by a company called Noktor who are going to loan me their new 50mm F 0.95 lens for the micro four thirds system for a couple of weeks. I have no idea how much it will cost but as soon as it get it I will stick on my Lumix GF1 as I don’t have my GH1 with me and take some video and stills. SUPER FAST!!

I was lucky enough to shoot with the Leica M9 and the 0.95 50mm lens the other day. I want one, but my god that is expensive! Let’s see how much this one goes for! 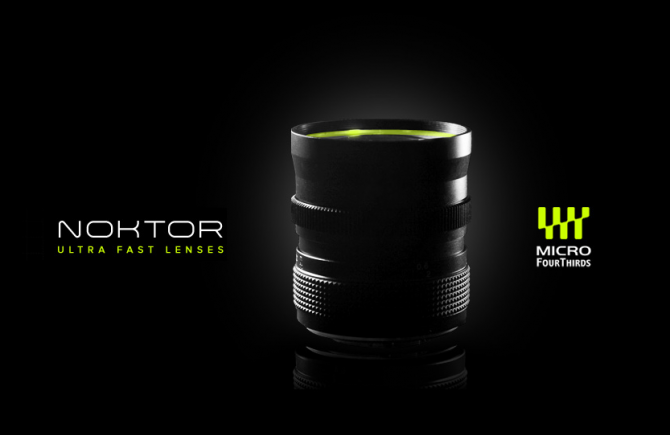 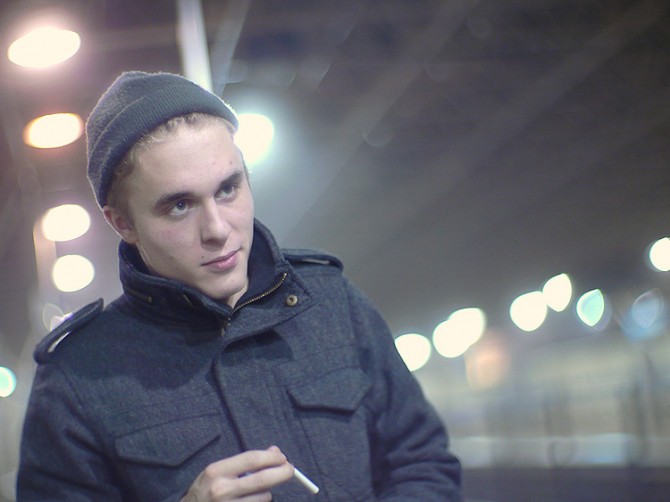