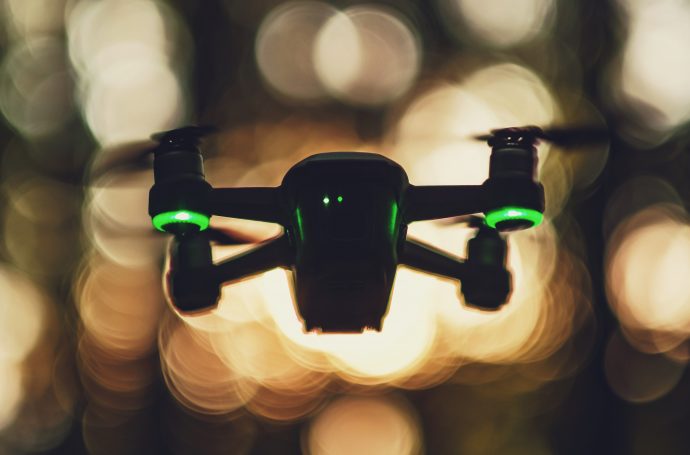 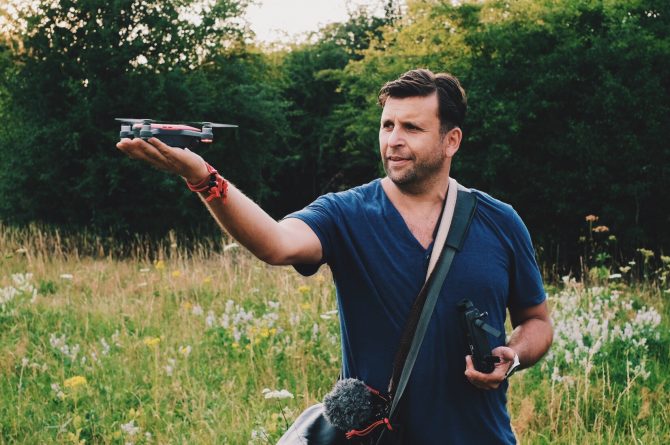 I thought the DJI Mavic Pro was small, but it is quite huge compared to the Spark. This diminutive drone was announced a couple of months back, and I have finally managed to get mine. I bought the Fly More combo that comes with a natty bag, an extra battery, the essential controller, and some spare props. It came in Alpine White, as that was all that was available when it first went on sale. DJI kindly sent me another one (in sexy red) which made my idea of filming the entire video review of it using it possible.

Previously, my reviews have been shot with traditional cameras intercut with shots using it. This was a challenge, especially with audio, but one I really wanted to do. The audio was recorded using the little Tascam DR-10 recorder and lav mic. It looks like a small radio mic, but it is a recorder with a micro sd card slot. You can actually loop audio out from it into a wireless transmitter so it can also be used as a nice handy little backup in case the radio mic cuts out at a crucial time.

I was also able to get some shots of Julian flying the Spark and demonstrating the gesture control. There was no way I was going to attempt to fly two at once; whilst it could be done, it was not a good idea for too many reasons. By filming Julian using it, I was able to get some nice circling shots of him which looked great (all manual flying control of course in GPS, as there is no ATTI mode)

The Spark is clearly aimed more at the consumer crowd – you can buy it without a controller and use your phone to fly it with virtual joysticks. This isn’t great, as you get no tactile feedback, and the range is hugely limited to 100 metres. The controller, which is very similar to the Mavic Pro one, gives you proper control and a range of up to 2KM.

The gesture control is very cool but has a few limitations. More of that in the review. 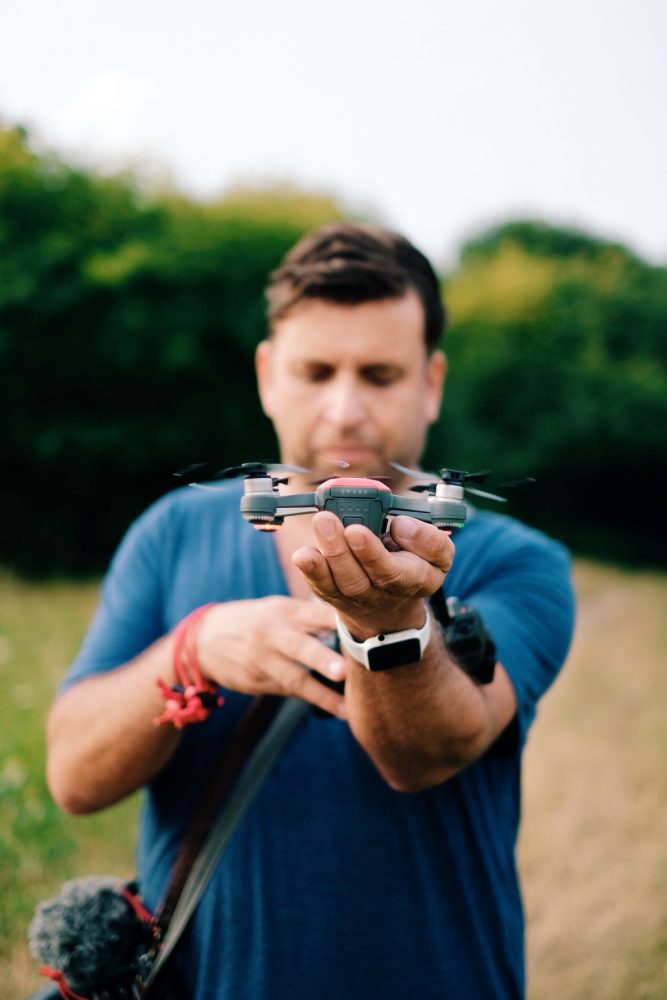 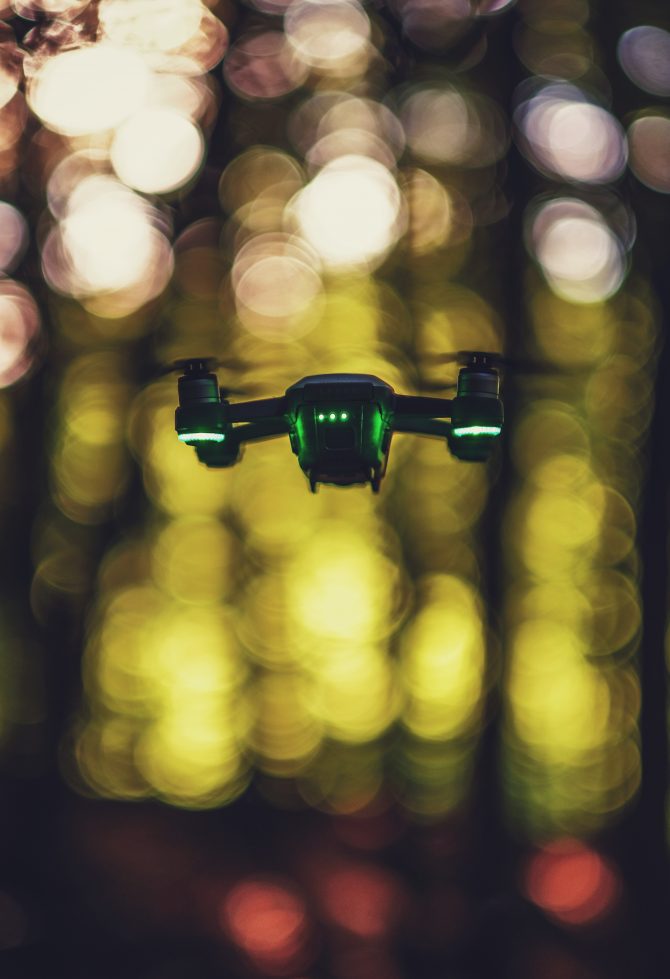 The biggest downsides for me are the camera and the gimbal. There is only a two-axis gimbal rather than the traditional 3-axis one, so the yaw isn’t stabilised. The main problem is that there are no image profiles, so you are stuck with a rather overly sharpened, contrasty, and saturated image, which results in limited dynamic range and grading options. It is also 1080p-only and records in just one frame rate, 29.97p which is a bit crap. We need 24p and 25p, so please, DJI fix the frame rate and picture profile issues with some firmware.

It has some fun but rather limited gesture controls. These are mainly for taking selfies (photos), as video doesn’t work in this mode, although I have found a little hack how to get past that which is in my review.

Is it worth it? That is up to you, but watch my review and see what you think. Personally, I love it and will be taking it with me a lot. Yes, the image isn’t the best. If you want a great image with a great drone, then I cannot recommend the Phantom 4 Pro enough. If you want something super portable and good enough for social media and personal stuff, then this is a damn fine little drone. 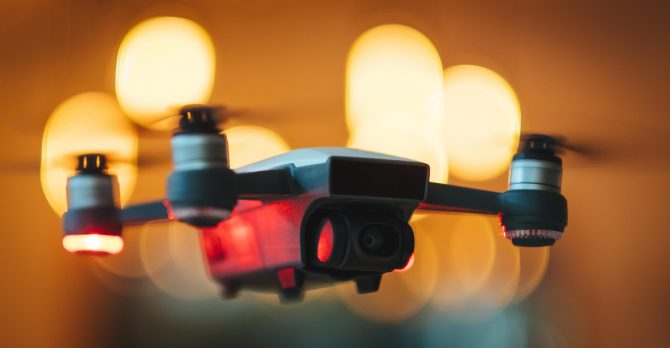