Chicago by boat: A timelapse journey and the joy that is Data Rescue 3

Yesterday, for my last night in Chicago I was fortunate enough to be around to be part of the  2nd annual Zacuto boat trip. Where they thank their staff by taking them on a boat trip along Lake Michigan and through the canals of Chicago. Naturally I timelapsed the whole thing using my Canon 60D with the Tokina 11-16mm at the 11mm end. Secured to the boat with the heavy duty gorillapod, AV mode due to the light changing, interval 3 seconds. daylight white balance, large Jpegs as usual, ISO 320 and wide open.

The battery easily lasted the 3 and a half hours. Except I had a scary error at the end of the trip when I went to look back at the photos and it said cannot display image. Scary. Not had that before. So went back and tried to offload. It said 8gb used but no photos were there.

So I opened up my trusty Data Rescue 3 software that costs just $99 and has saved my life about 6 times…the number of card failures I have had. Every time it has succeeded . Even formatted cards. Oddly on my first scan it just found all my old Space Needle photos that were long erased but not the new ones. On a second scan it found all the missing photos…phew!

If you don’t own it now…BUY IT! It will save your life!

Music is by Nine Inch Nails from the Creative Commons album Ghosts.

Grading was done within the new Magic Bullet Looks 2 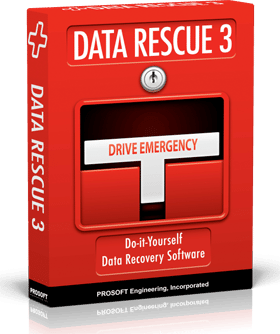