Charity poker event at NAB. Come see me lose all my money!

Ben Eckstein, Rob Imbs and Justin Carlson have organised this excellent charity poker event at the Hard Rock Cafe in Las Vegas during NAB on Monday April 12th at 8pm.

I will be playing, Rodney Charters ASC, Shane Hurlbut ASC, Vincent LaForet and Kevin Shaninian too. Unfortunately the only poker I used to play was the more adult variety and I was always the chilliest one by the end 😉 So I will be probably be done by about 815PM! Rodney also tells me he sucks, but I think he is bluffing!

The event (www.allinfilm.org) will be held in a way to give players of all skill levels an opportunity to win awesome prizes.  Seriously!  You can absolutely stink at poker and still win a prize worth hundreds of dollars!  This event is more about meeting up with some fun people, and giving out great prizes.

The current prize list (which keeps growing) is as follows: 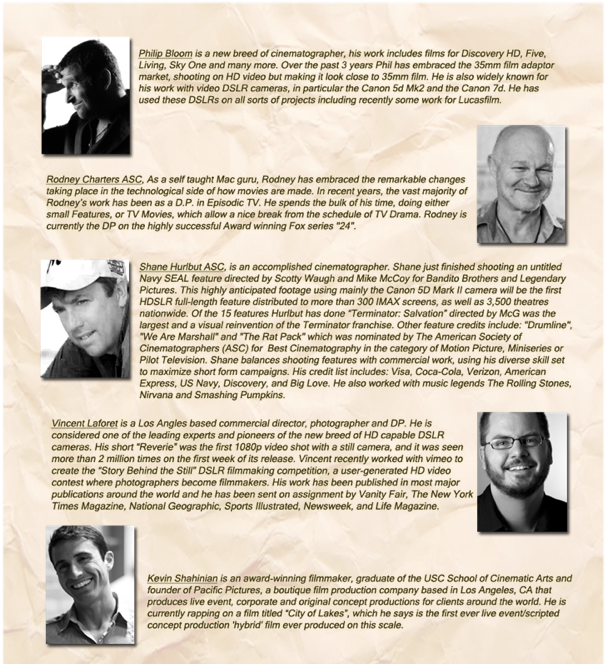 It’s a great even for a great cause, the American Red Cross for Haitian earthquake relief.

Check out the site below by clicking on the banner and sign up! Spaces limited!!

Shame we aren’t playing Whist, am awesome at that!

Apologies for the awful quality of this video but it sums me up completely!