Now why on earth would I do that when I harp on about how much nicer 24p and 25p looks?

Well simply because this was filmed for a segment of my new “shooting video with the 7d” dvd that is coming out in a couple of weeks. It was about how to record sound separately using the Zoom H4n and a Sony wireless lav. 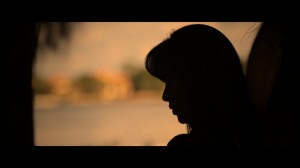 It is simple the lovely Von Marie Donato reading a short text (used by Charlie Sheen in Platoon!) and me filming her from a number of different angles.

I left the zoom recorder running whilst I did all the different shots and used pluraleyes to sync it all up automatically.

Below is the native 30p version on Vimeo and below that is the jES De-interlacer 24p transcoded version on Exposure Room. The 24p has some motion blur due to the method I used. I will change this to another version later.

Girl with the flaxen hair: Canon 7d 30p (!) from Philip Bloom on Vimeo. 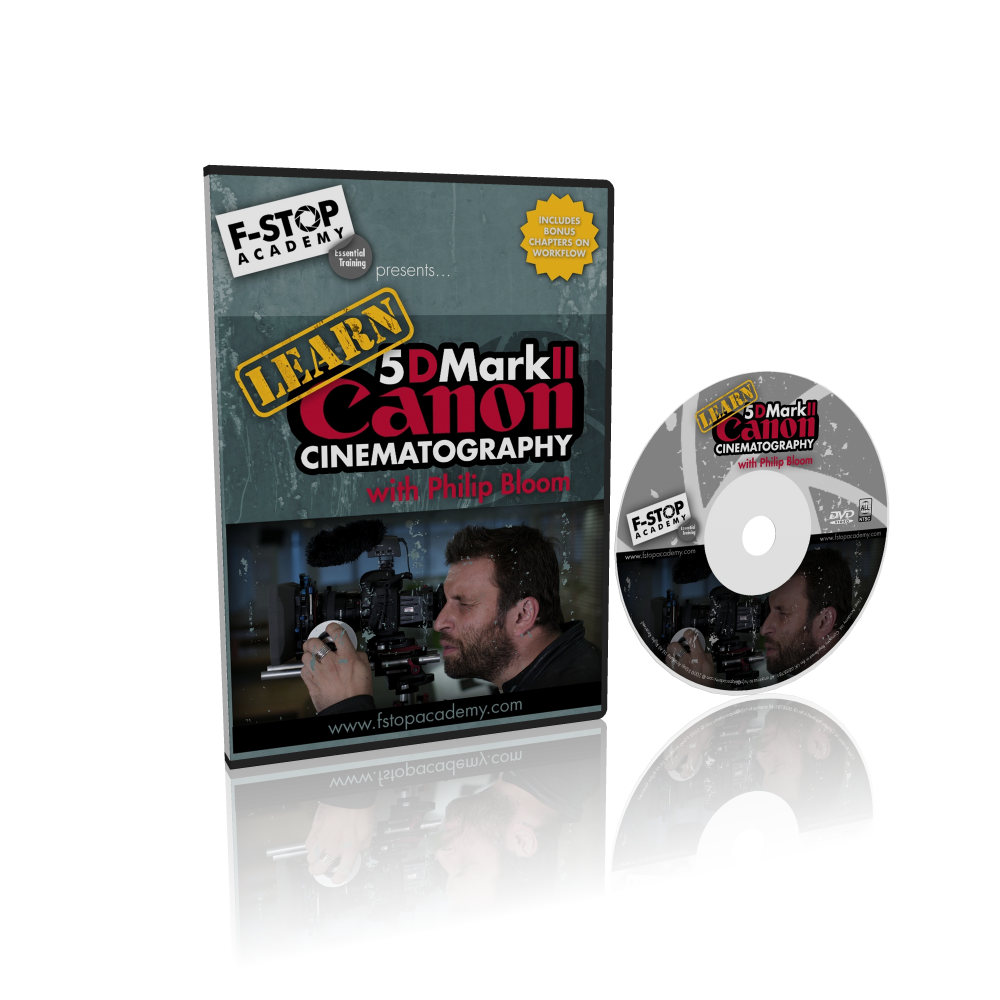