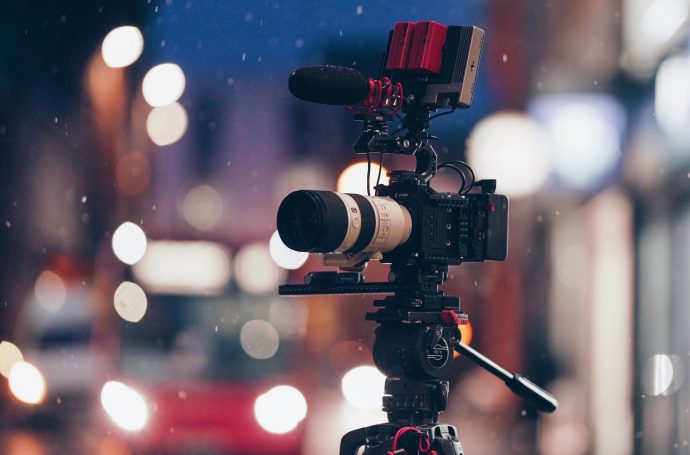 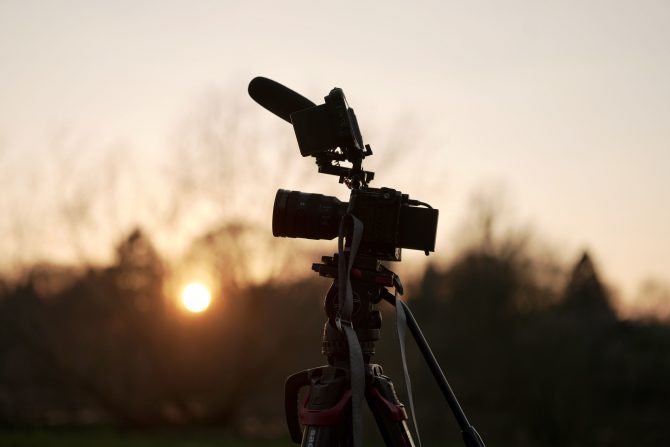 I was hired by Z Cam to shoot some slow-motion footage to promote their new firmware which has given their cameras Prores 422 internal recording across the board for the different resolutions and frame rates. Prior to this, you were limited to H265 for high frame rates,

This edit is filmed in locations that will be familiar to people who follow my work. It’s Richmond, near where I live. I’ve filmed there so many times but there’s always something new to see. Initially, on the 9th of February, I used the full-frame E2-F6 to film the snow, something that always looks good in slow motion, then I moved onto the main shopping street.

6 weeks later I went back to do some match shots and more, to make the most of the first really warm day of the year, 2 days after the clocks went forward so longer daylight evenings. It was also the first day of the slight relaxation in lockdown, letting up to 6 people meet up outside albeit with social distancing….not that this has been followed either then, before or now! This time I used the Micro four-thirds E2-M4.

Grading was with Cinematch simply converted it to REC 709, Filmconvert Nitrate, and the occasional LUT as well as additional colour correction.

I’ve used the original E2 for years and it’s a good value camera with some nice high frame rates. The F6 though is a REALLY nice camera with a very clean image and fantastic scan modes including the full sensor “open gate”. I really recommend this camera.