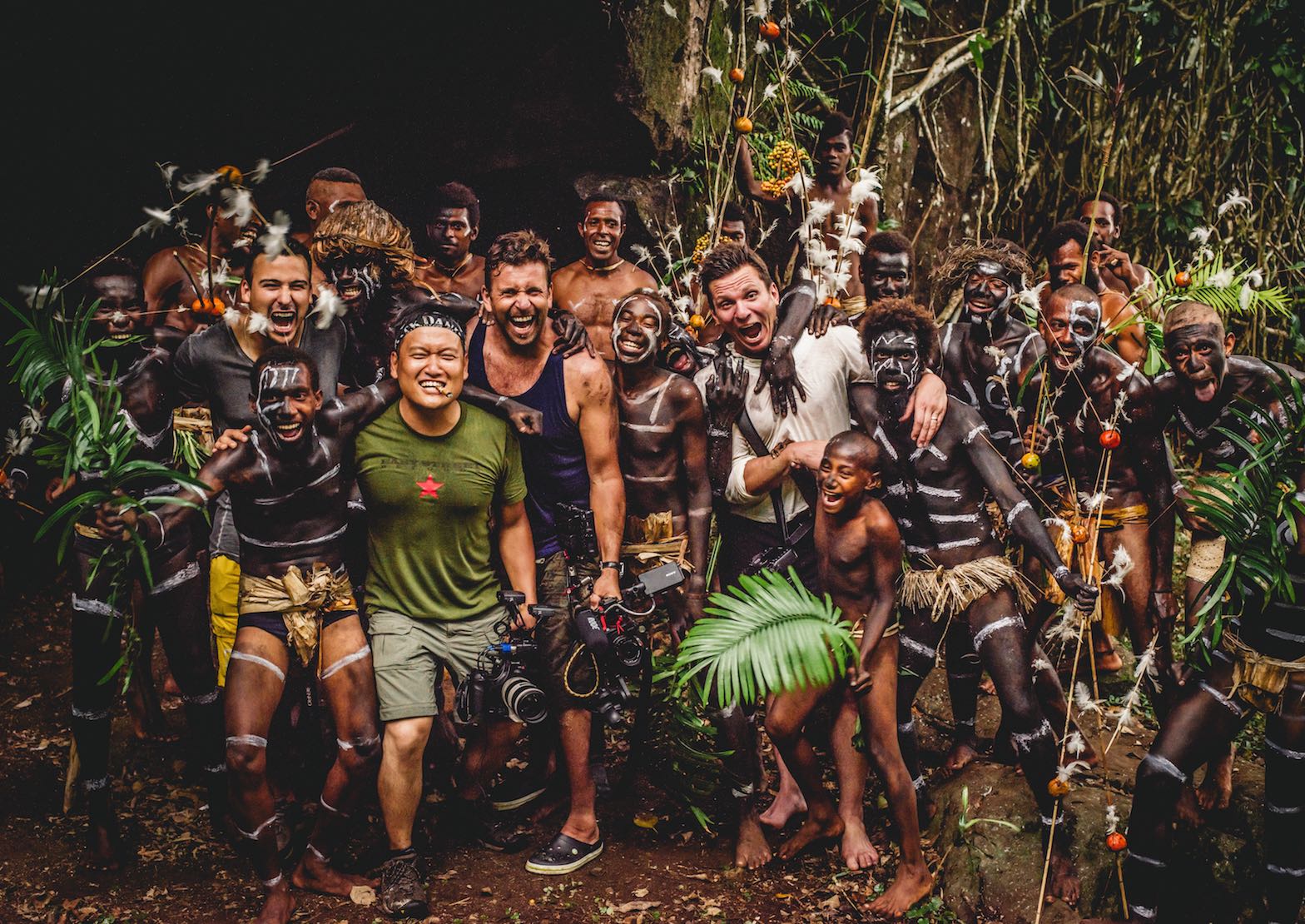 For the past four months I have been travelling the world filming an ambitious documentary series for CNN. We still have two months and 3 episodes to go, but I can now fully reveal what it is all about with the official launch of “The Wonder List” today.

This series, produced in-house in New York and presented by Bill Weir, like “Parts Unknown” is a very global show. I thought I had done a lot of travel before I started shooting this, but we have really been ping-ponging all over the globe!

This from the official CNN press release

“CNN announced today that Bill Weir will bring a new Original Series to the network beginning early next year. The Wonder List with Bill Weir will join the recently announced series THE SEVENTIES and High Profits, both debuting in 2015. With The Wonder List, Weir will tell the untold stories of extraordinary people, places, cultures and creatures that are at a crossroads.

“When Bill joined CNN, we knew his innovative vision would be an asset to the network as we expand the definition of news with series programming,” said Amy Entelis, senior vice president of talent and content development for CNN Worldwide. “I am thrilled to announce that production of The Wonder List is underway and that Bill will bring his dynamic, personal and creative storytelling to the CNN audience.”

Through the lens of renowned cinematographer Philip Bloom, Weir will transport viewers to visually stunning locations from a sinking Venice, to a vanishing Dead Sea to the disappearing herds of Africa. Here, Weir will embrace amazing people, places and creatures that could be lost to future generations, including his own ten year old daughter, and discover what can be done to save them.

Said Weir, “The chance to find stories across six continents with one of the best photographers in the business is incredible in itself. But then to get eight prime-time hours to explore the forces of change that effect so many lives is the assignment of a lifetime. We’ve already captured some jaw-dropping corners of the planet and met some brave and brilliant folks fighting to save them for our great-grandkids. I can’t wait to share it all.”

The Wonder List with Bill Weir, a CNN Original Series produced by CNN, will air over eight, one-hour episodes beginning in early 2015, and joins CNN’s successful Original Series lineup that includes This is Life with Lisa Ling, Somebody’s Gotta Do It with Mike Rowe, The Hunt with John Walsh, Anthony Bourdain Parts Unknown and Inside Man with Morgan Spurlock among others.” 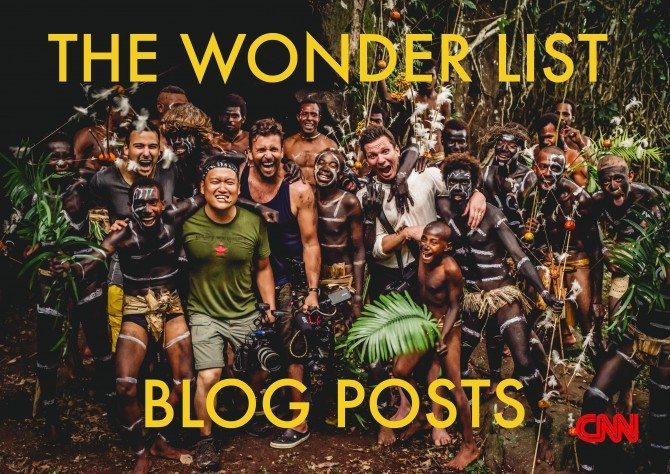 Over the next few weeks I will be breaking down the shoots into posts covering various topics including: choosing the right camera, audio, lighting, production devices, travelling with gear and much much more. If you wondered why my posts on my site have been so sparse lately, it’s because this coming Wednesday will be my first full day off since October 1st!

All my time has been taken up with traveling to locations for this series, filming, travelling back, and also squeezing in jobs that were booked in before I was hired for this gig. For example, right now I am sitting at the airport in Sao Paulo in Brazil after doing a talk during the weekend. I came here the day after I got back to England from Vanuatu via Australia! Plus this month I have had the added factor of making sure my Movember campaign has been fully promoted. In fact as I write right now it’s been the best year ever so far, with the total raised just under $60K!!

Mount Yasur volcano eruption at 180fps on Sony FS7 for CNN’s “The Wonder List” from Philip Bloom extras on Vimeo.

So before I write my first in-depth post below are some behind-the-scenes images and photos with a little bit of info below them explaining what they are. I have taken on this epic journey. For the past 3 episodes I have had on loan from B&H Photo the Pentax 645z, which makes the BTS photos even more epic! 🙂

It’s the greatest stills camera I have ever used, and it’s hard to use anything else after it! Huge thanks to B&H and a written review of it is coming very soon!

The first “The Wonder List” blog post is all about coming up with a style and deciding what camera/ tools should be used,so keep your eyes peeled…I actually have some time off starting this week which is a wondrous feeling! 🙂 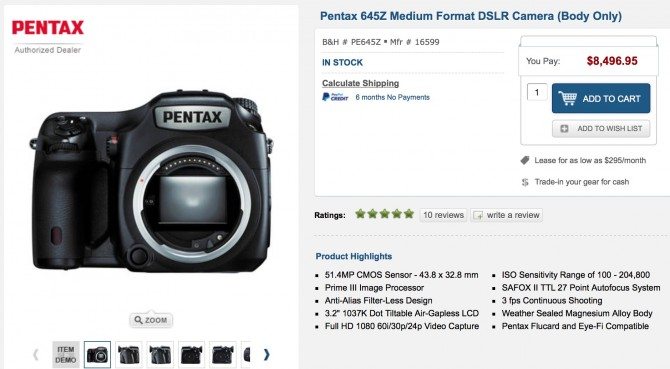 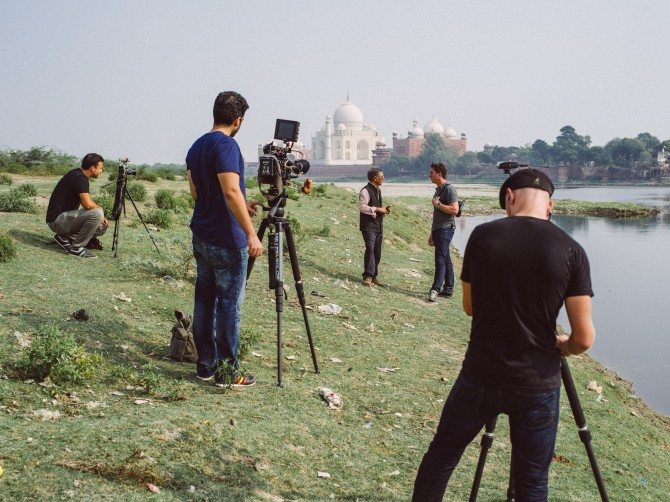 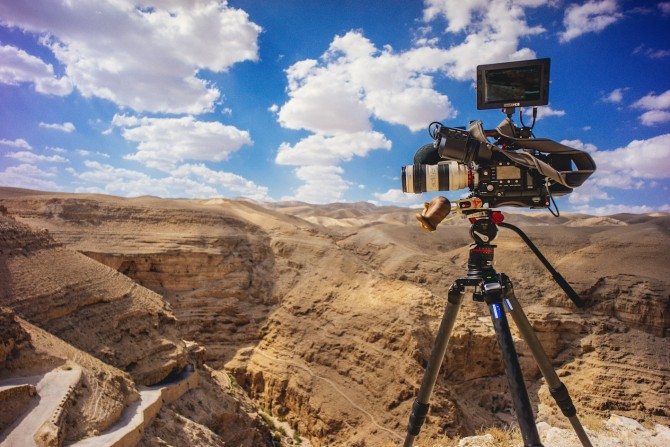 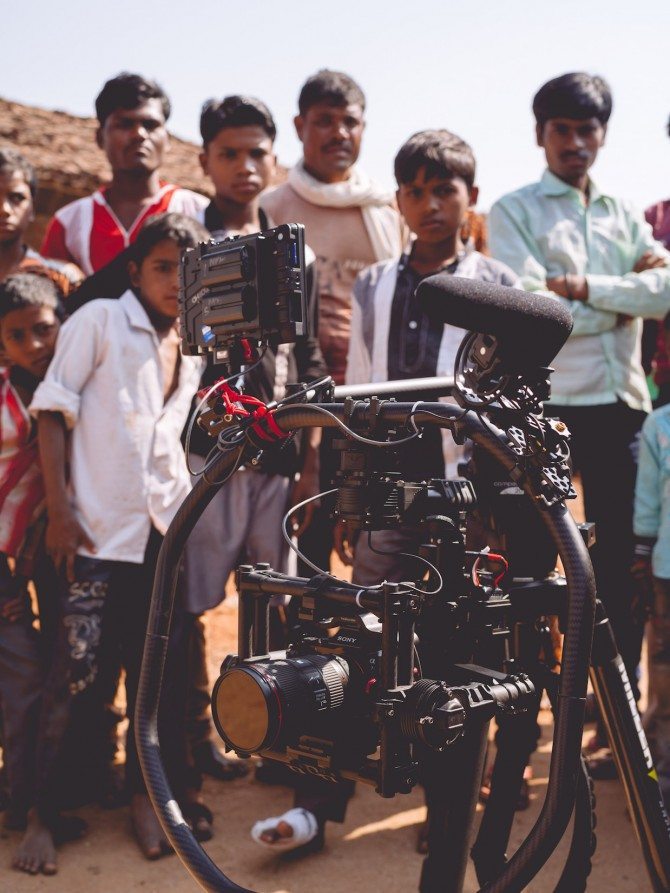 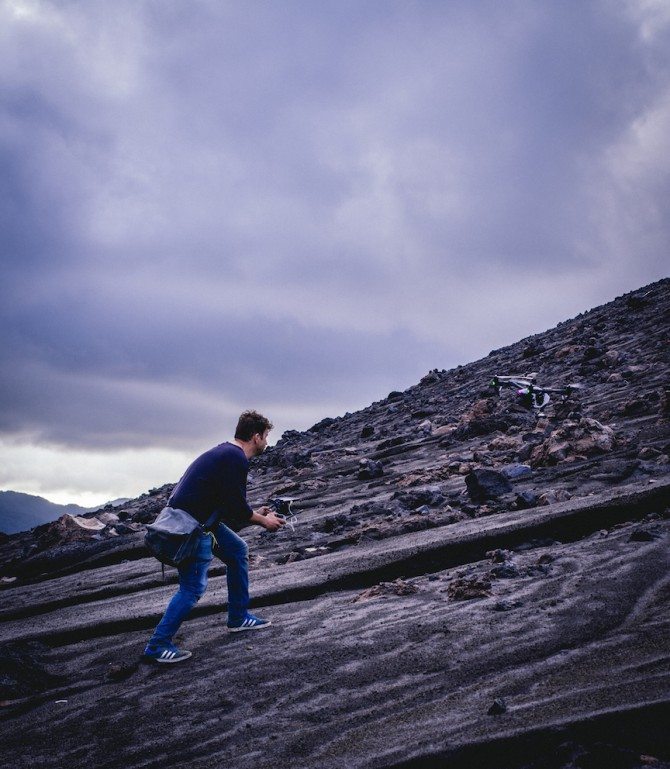 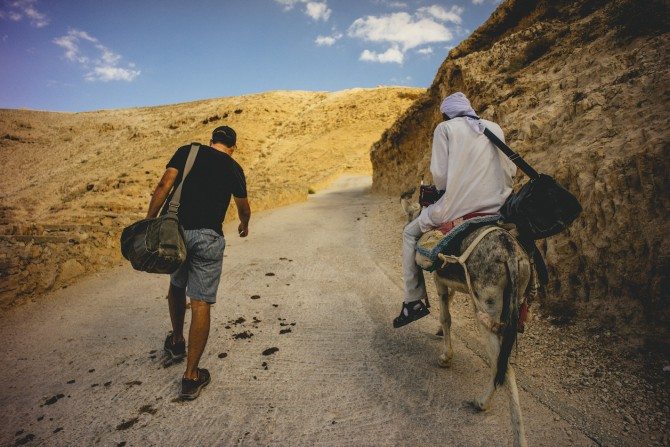 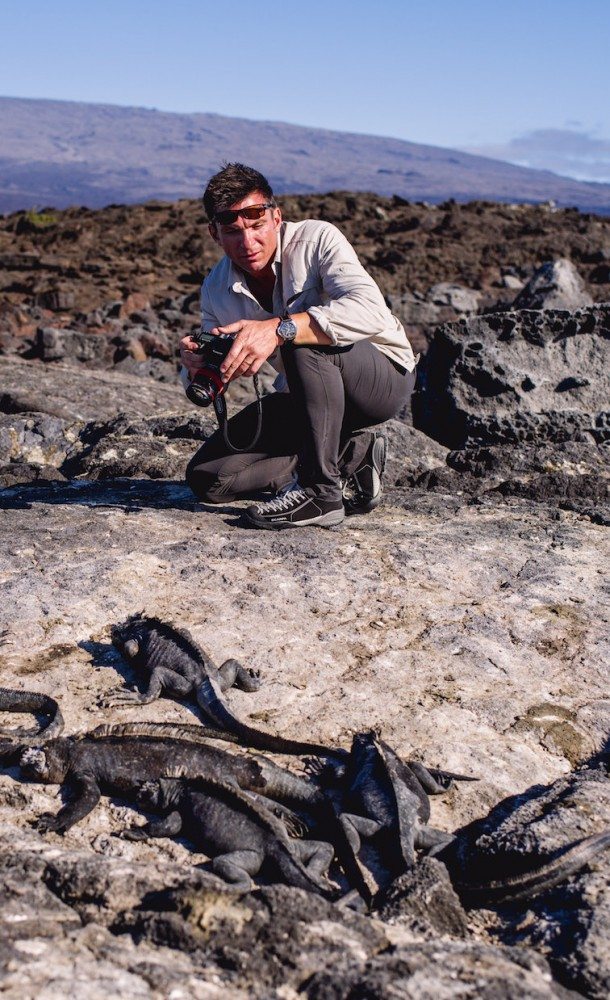 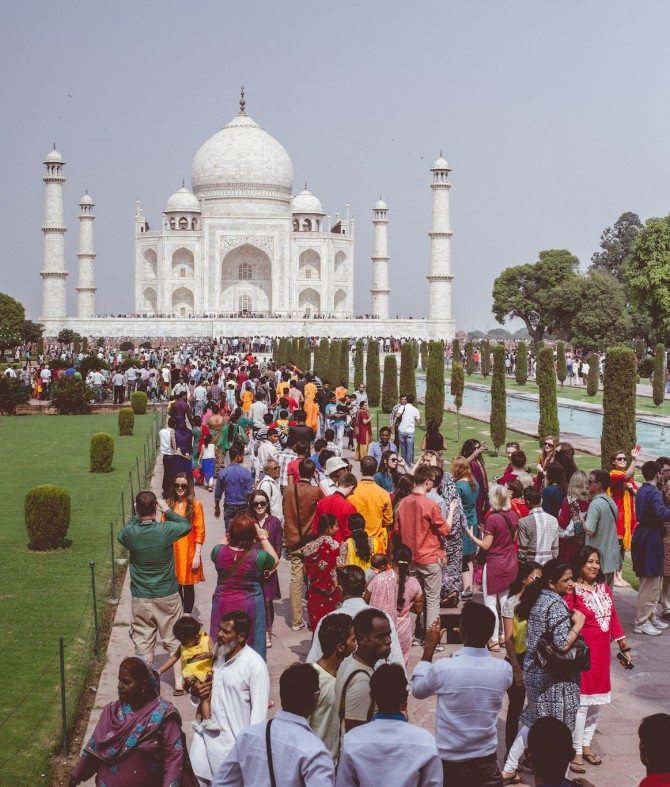 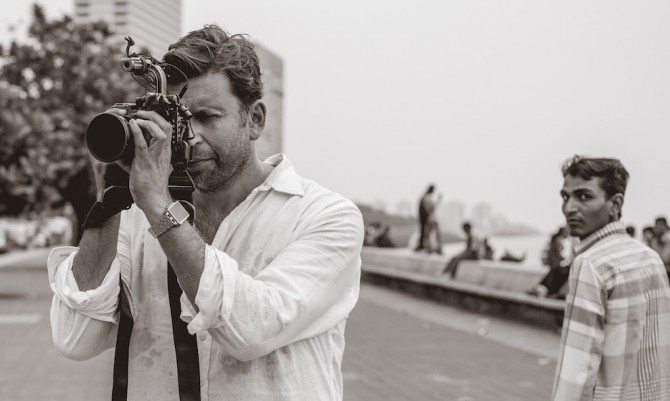 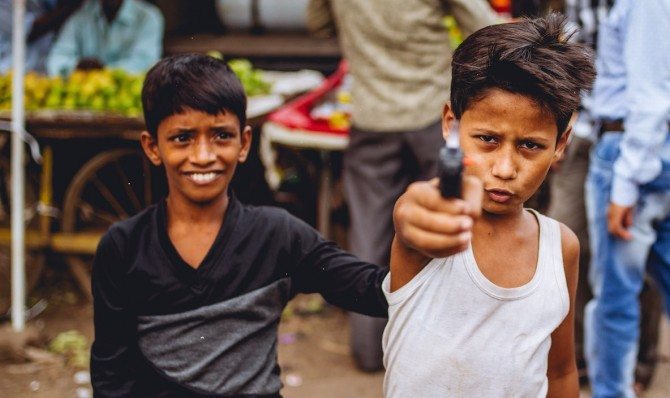 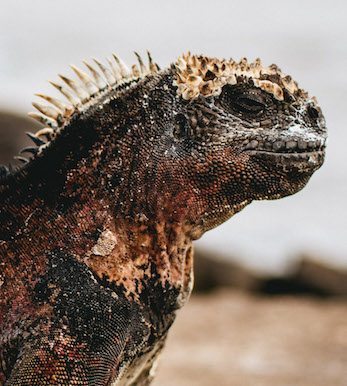 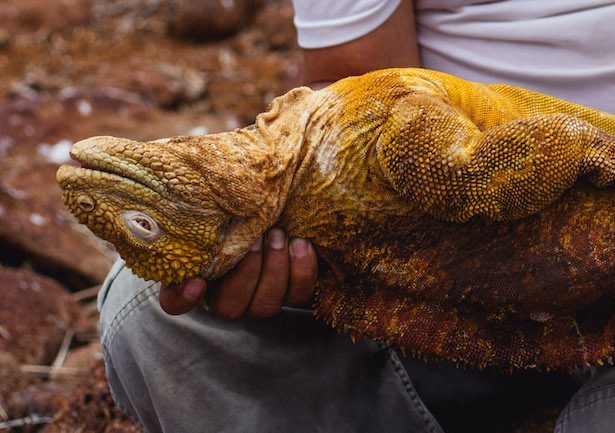 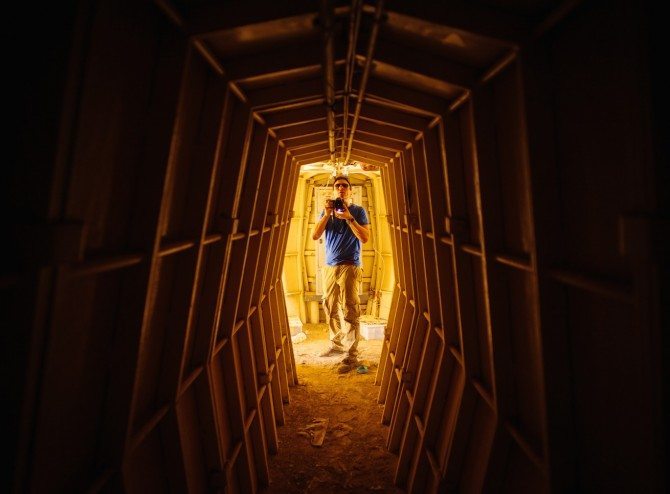 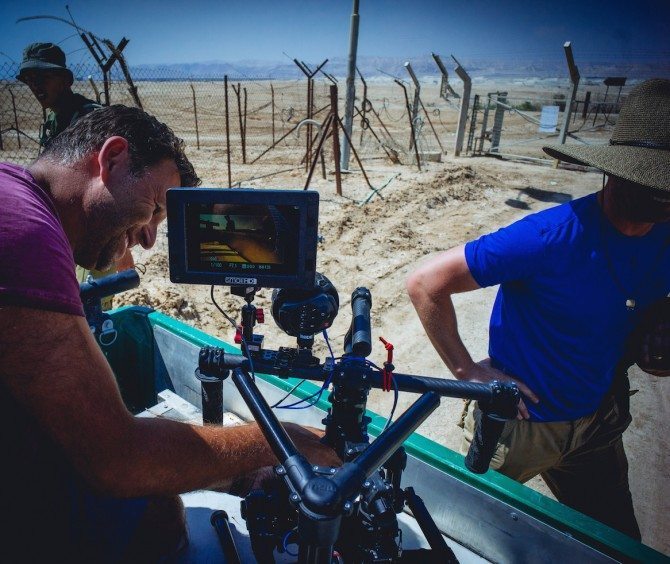 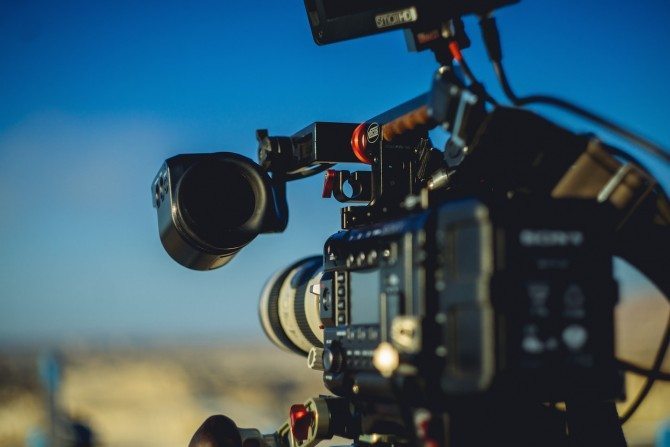 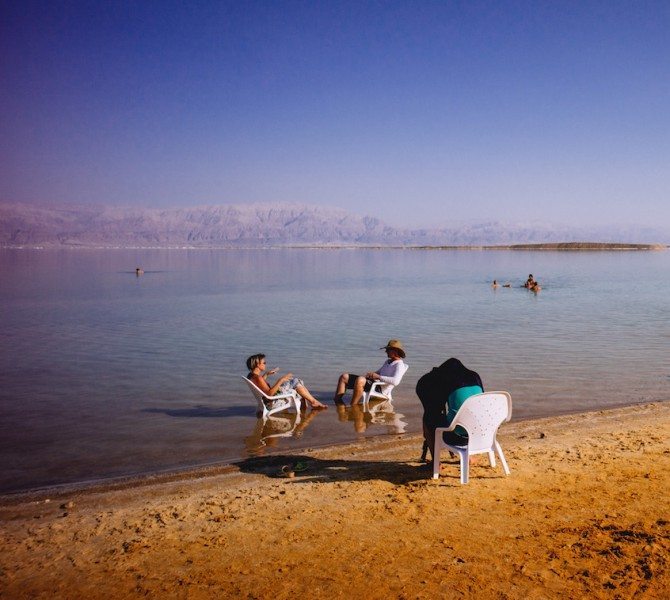 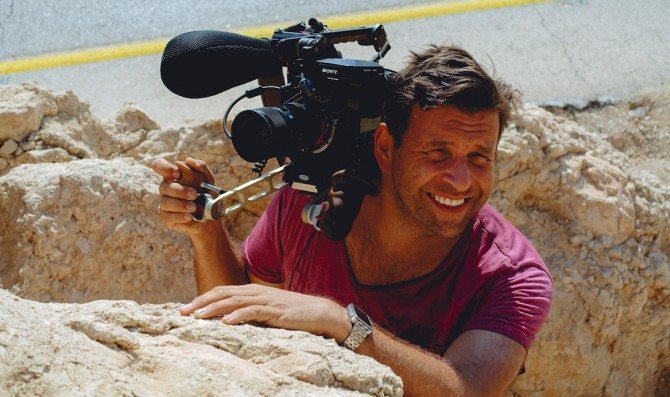 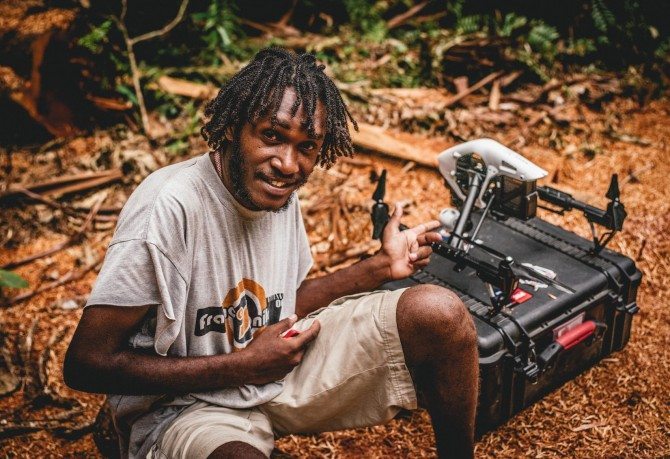 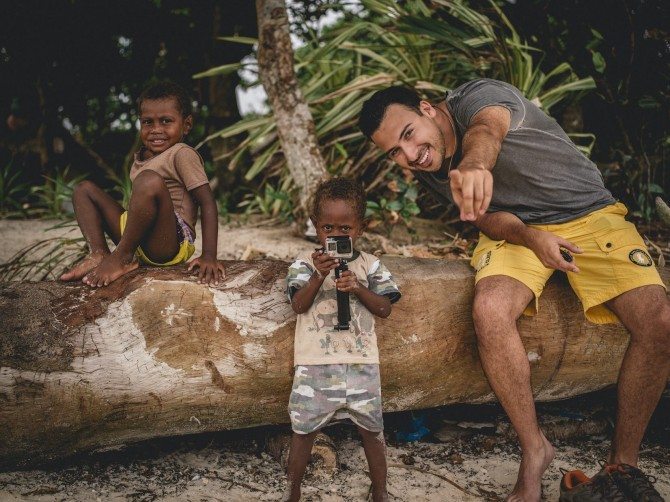 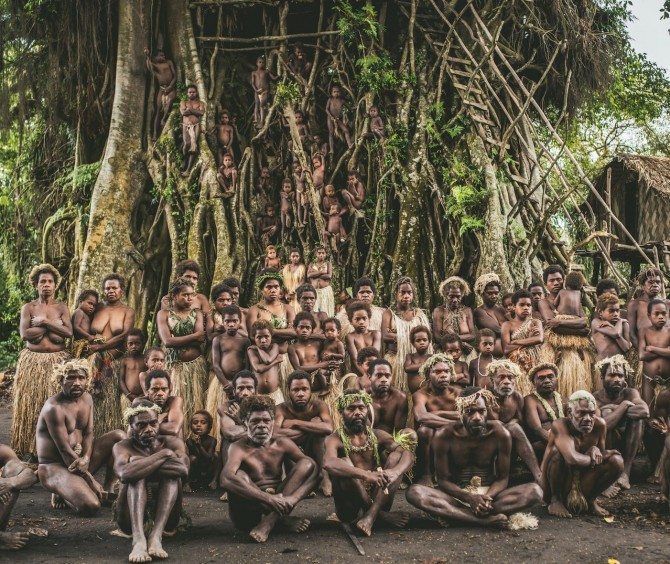 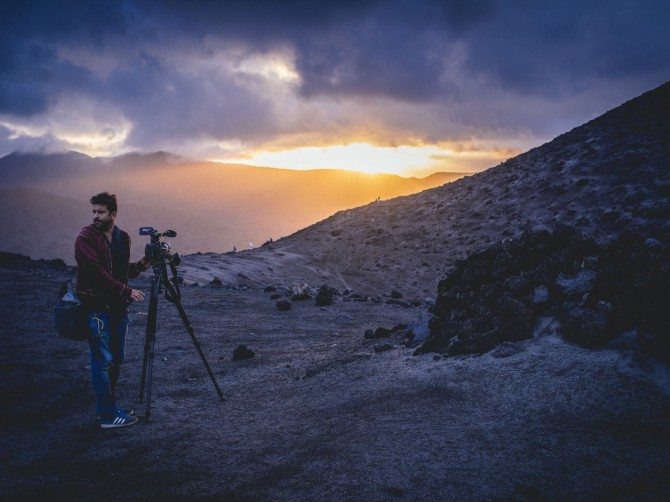 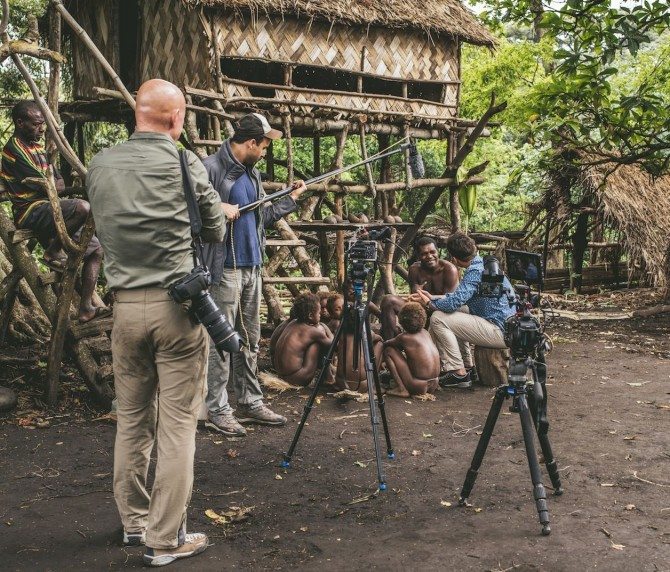