It’s been very hard work this shoot in Delhi for Greenpeace. Even though it is for essentially a 90 second ad break spot, we have lots and lots of material. Enough that it may be extended it to a mini-doc. Which begs the question…if I had know this would be more like a documentary would I have brought the Canon 5dmkII?

Certainly the lack of proper sound on it, the problems with wobbly shutter, the awkward form factor and the fact you need proper lenses on initially make you say no but the results speak for themselves don’t they?

With the Zacuto tactical shooter, Z-Finder, Manfrotto Monopod and Miller Ds20 Solo tripod it has made shooting a heck of a lot more possible with this awkward camera and there is no way I could have got what I got without this sized camera, with THAT sensor using mostly a monopod

Biggest problem I have had by far is the swapping of lenses. Apart from my 80-200mm all my lenses are fast primes which means of a lot of quick changes so actuality is a tough one. But with an assistant by your side it is possible…In future I would like the mid range f2.8 Canon zoom as a stock lens as it would have been very useful. Also the 2x extender for my 80-200 would be very useful. Just ordered one as I really needed some long shots and that 200mm didn’t cut it. I did borrow an f2.8 400mm Canon today but that is very expensive and a beast.

Interviews are a pain as you have that 12 minute clip issue, but to work round it just stop and start, it’s not too hard, shame about he sync clap each time! Of course audio needs to be recorded on a separate device and synced in post. Not too hard. The alternative is if you are editing to just stop and start the video but keep the audio recording and use pluraleyes plug in to do all the sync work for you!

The rolling shutter didn’t really raise it’s ugly head due to the stabilizers I was using and just about everything has worked just great. You just really need to go with the f2.8 zooms and maybe one fast prime like the 50mm f1.2 for doco work. Working mostly with just primes is too impractical.

I will be writing more in depth about this shoot soon with some moving images. In the meantime here are some ungraded frame grabs for you!
All screen grabs are copyright Greenpeace and cannot be reproduced or republished without permission. 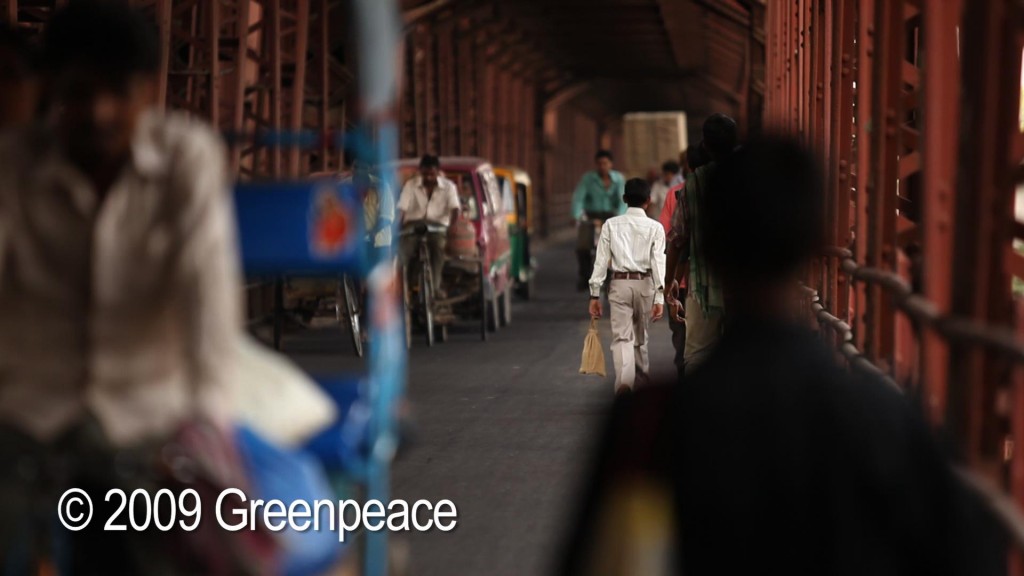 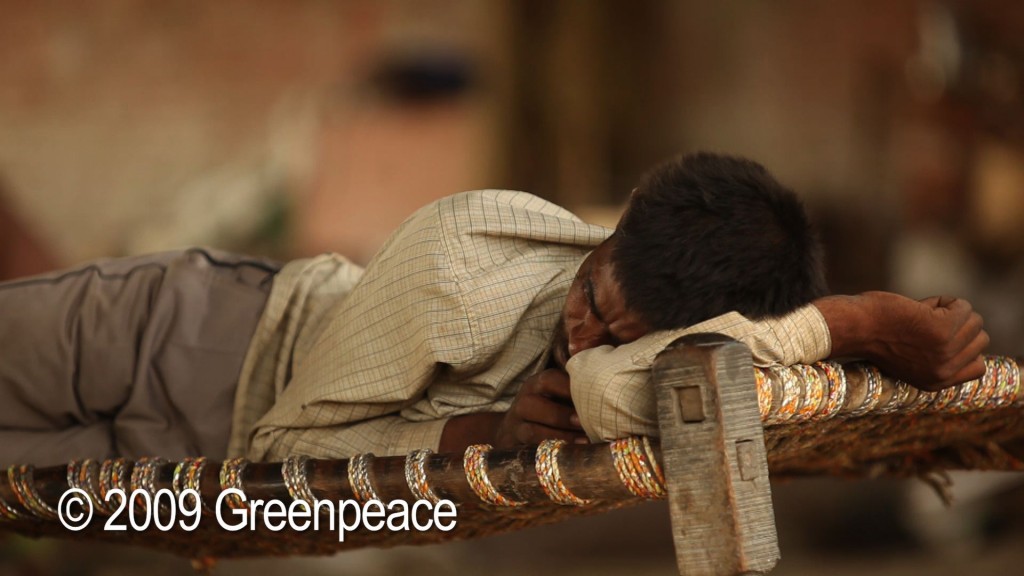 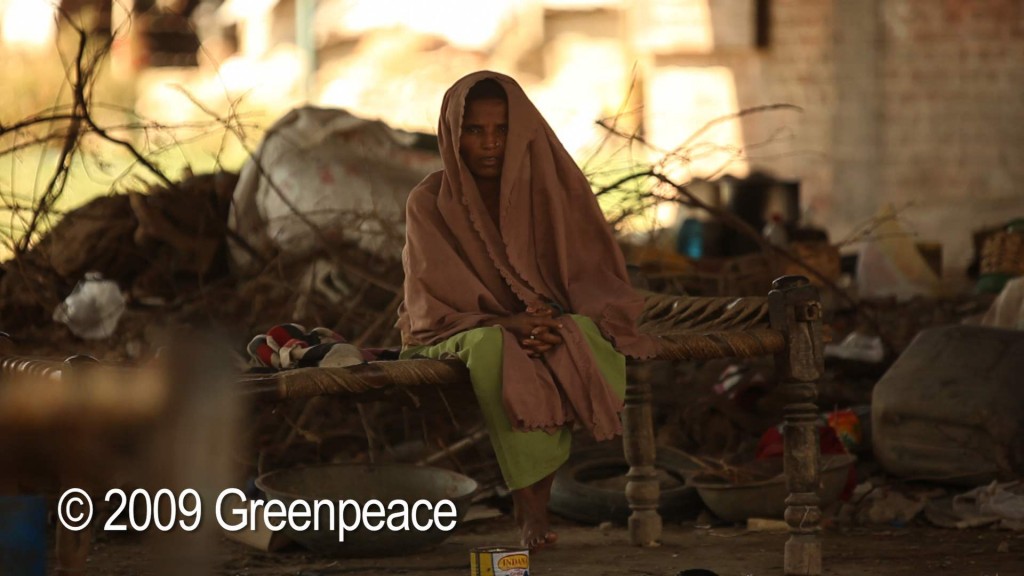 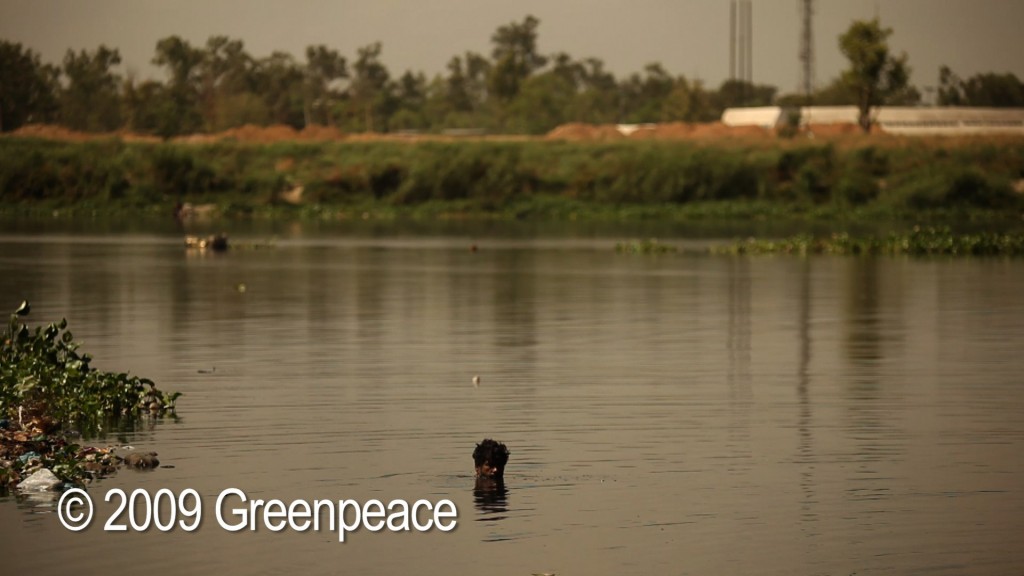 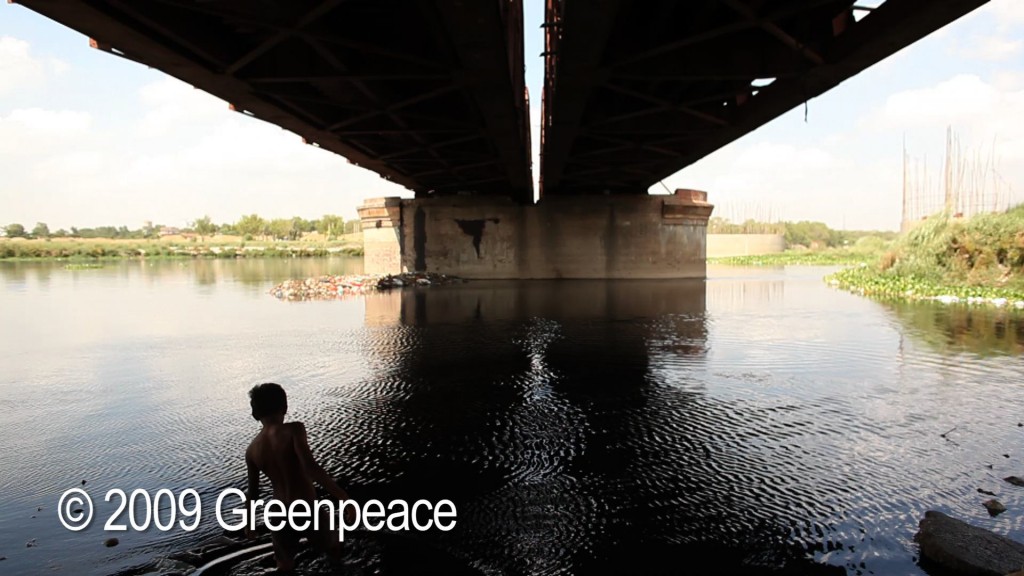 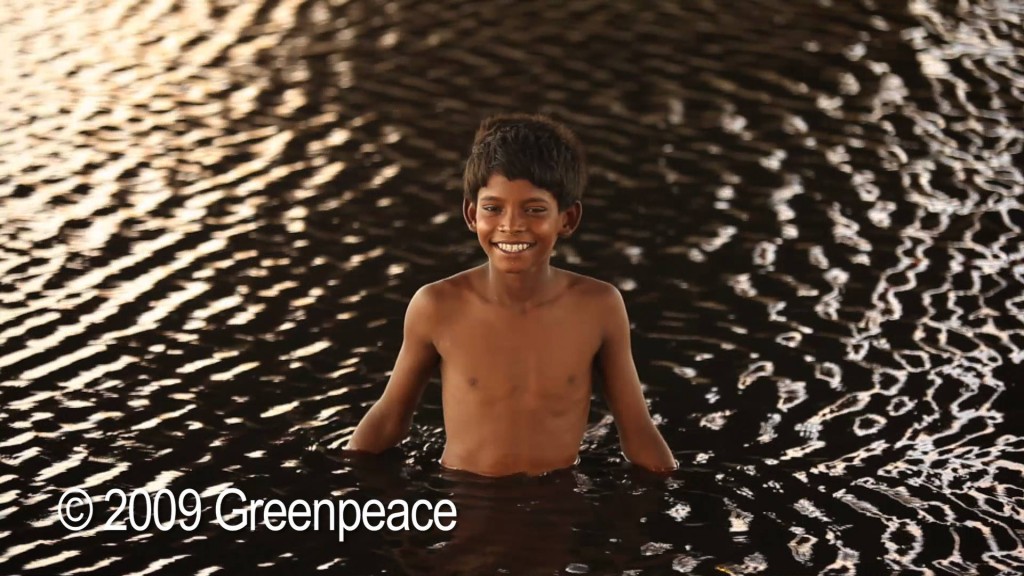 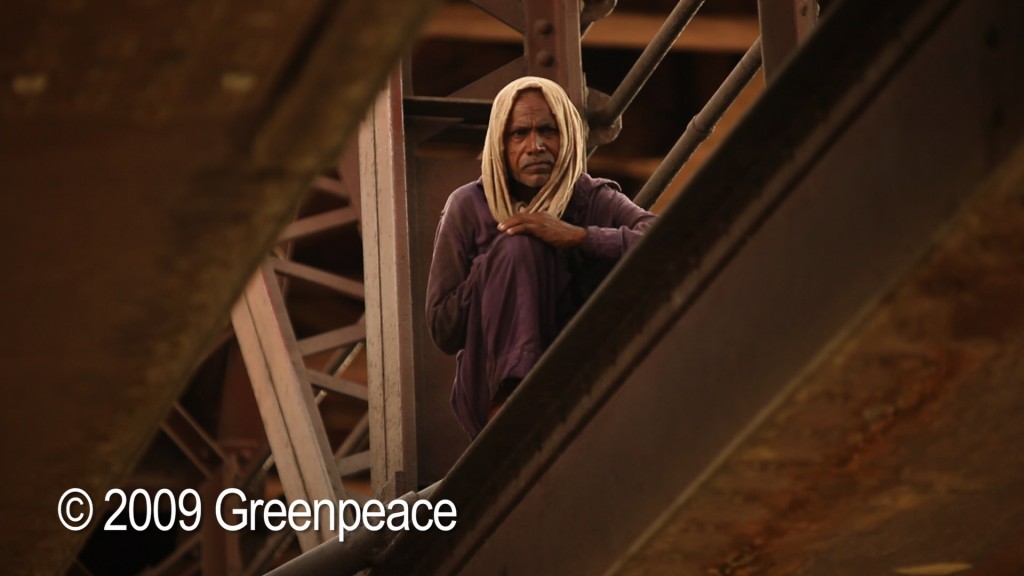 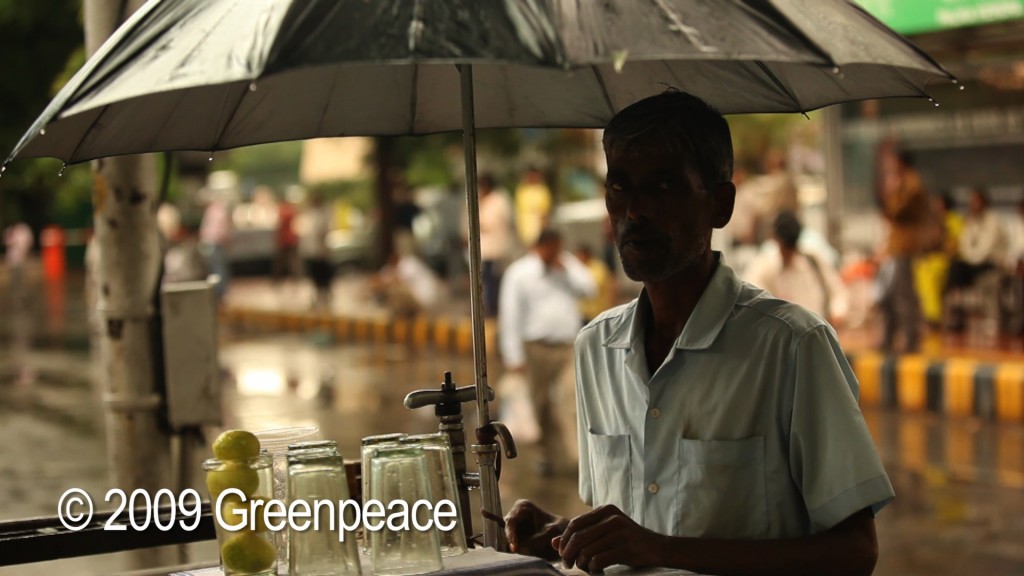 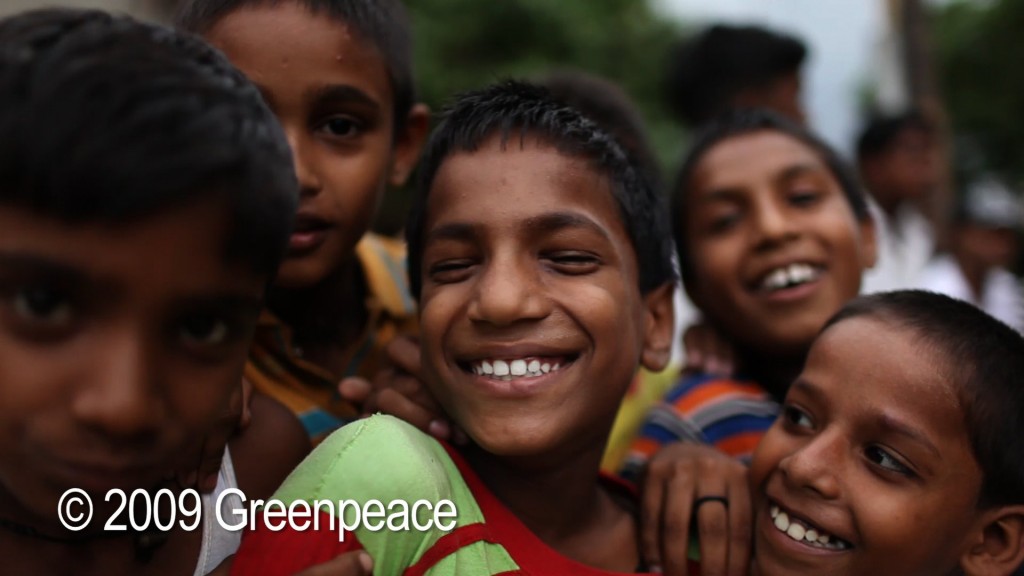 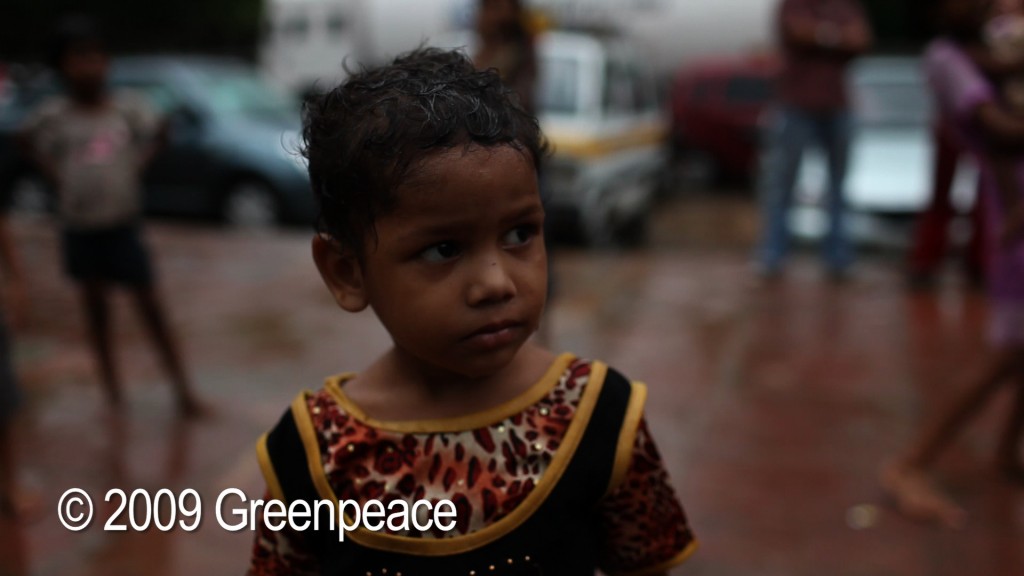 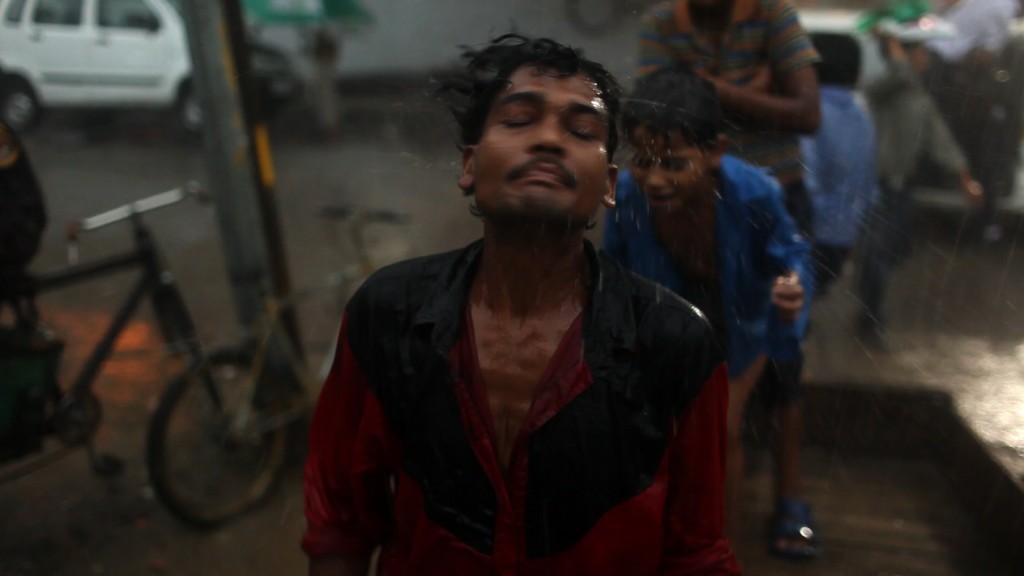 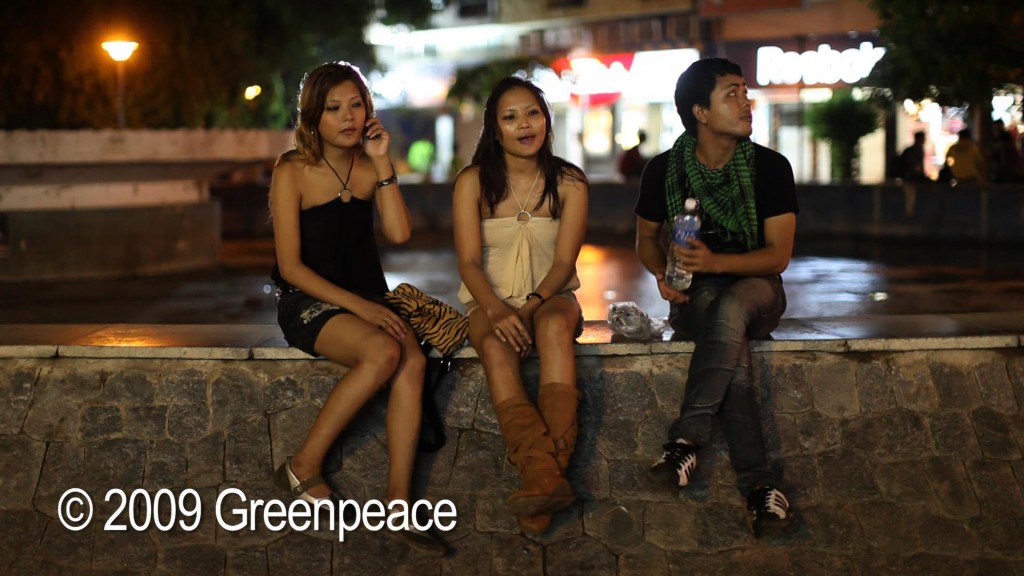 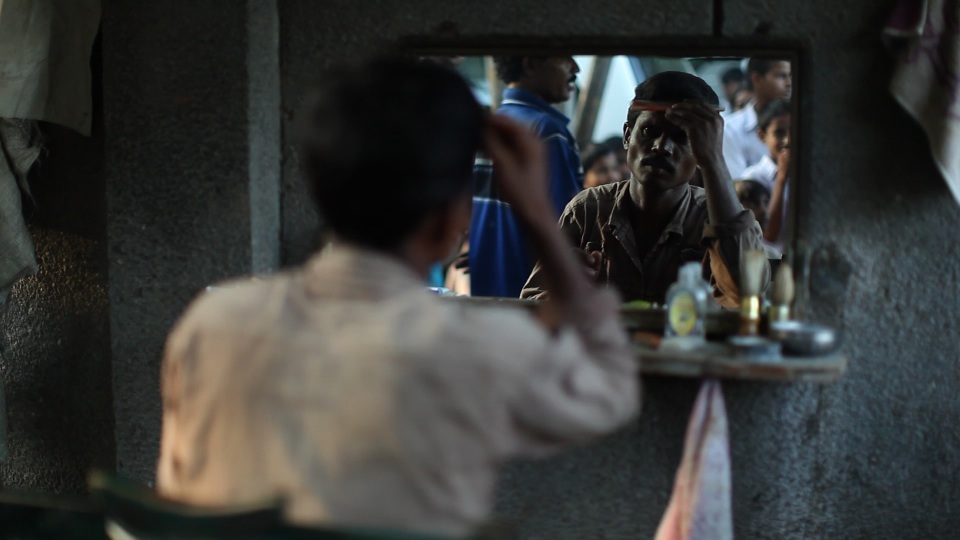 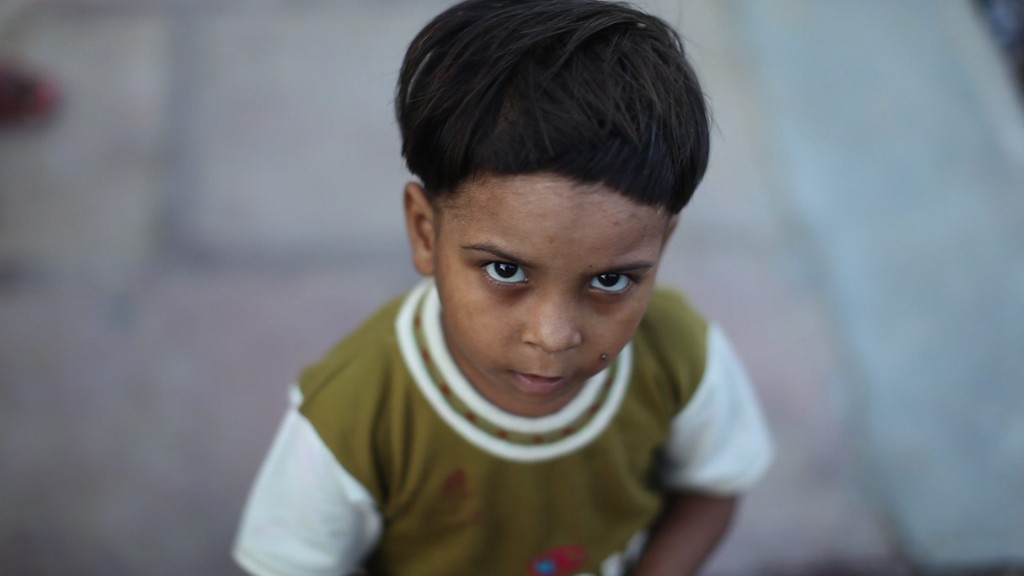 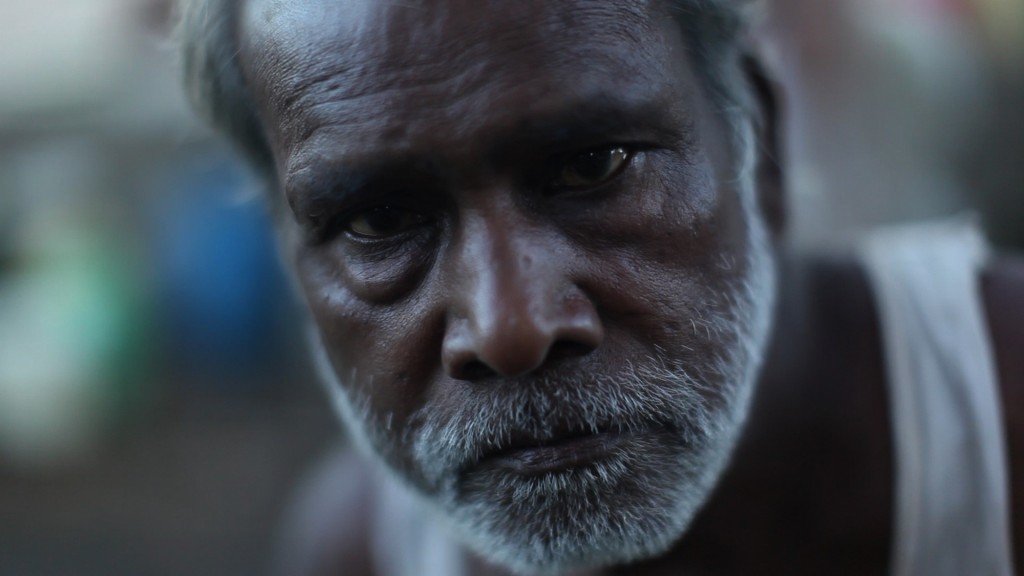 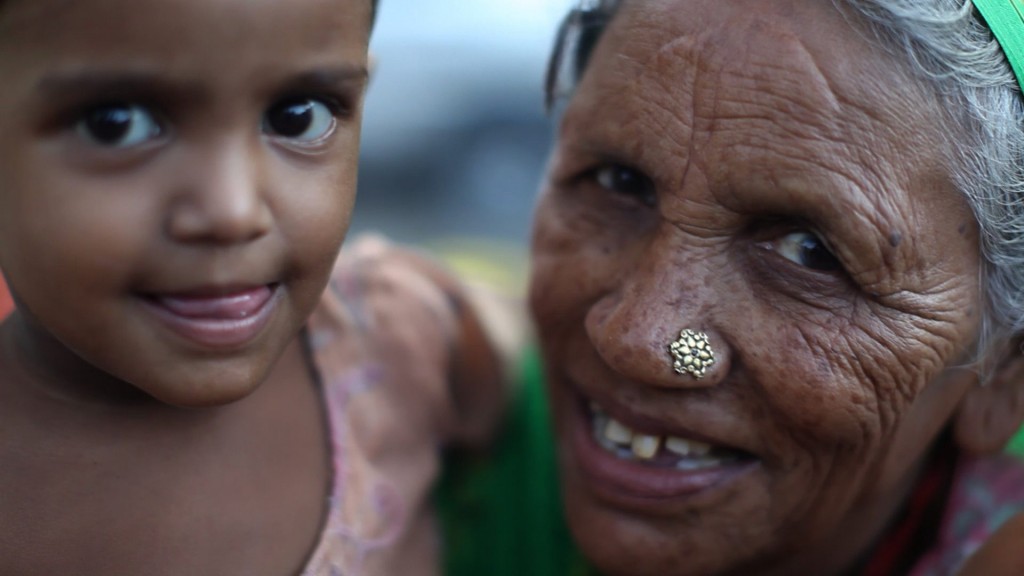 Make a difference, we all can help. Visit Greenpeace for more info.