I am currently in Palm Springs, about to head back up to Marin County and yesterday I did my first proper filming with my little Rebel T2i and I really put it through it’s paces. Exposing it to the harsh, hot, dirty Salton Sands south of Palm Springs. 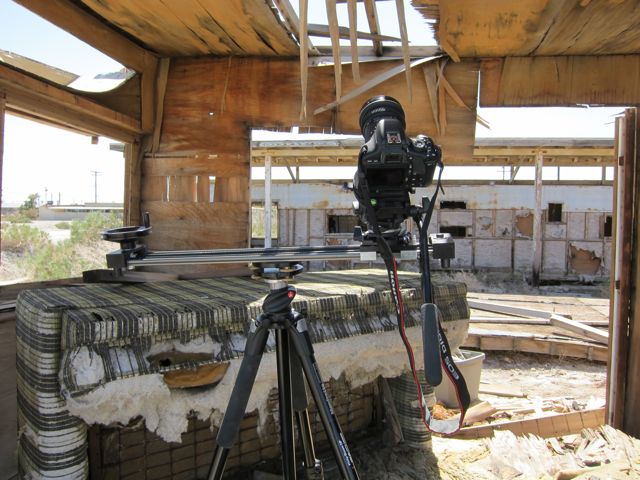 Salton Sea is very dirty, salty and sandy. Not the ideal environment for a consumer camera but it worked just fine. I had a few overheat warning issues after about 2 hours solid shooting in the sun and a couple of times the buffer ran out for the card and it stopped recording. First time I have seen this.

Image wise I have no idea if it’s better or worse than the 7D. I would literally have to shoot side by side and compare. Certainly from what I got I am very happy with the image out of the camera. I missed the extra dial, the dial in white balance, the mid ISOs and the top LCD panel. I really hate pressing a button and rotating a dial to get my iris to what I want it at. But these are niggly issues. Nothing major.

I also used the Kessler Crane Pocket Dolly Traveller again. I actually did have play with the crank and it was actually quite useful, still as mentioned on the Above Skywalker blog the belt in itself helps so much in keeping it dead silent. It really performed superbly. Very happy with the moves.

Aspect ratio is 2.55:1  Wider than I have tried before. All cropped in post. Grading done with Magic Bullet Looks. Get 20% off with code Bloom20 at www.redgiantsoftware.com.

Sound wise everything is foley. I forgot to bring my Rode Video Mic…anyway it was fun digging around Soundtrack Pro and Freesound.org for the right-ish sounds.

So how was my experience? Pretty good, apart from the odd overheating no real problems. I really enjoyed shooting with but as an owner of a 7D I missed a lot of the ergonomics and shooting in a place like that I would have felt happier with the extra protection it offers. All in all though an amazing camera for $800!! 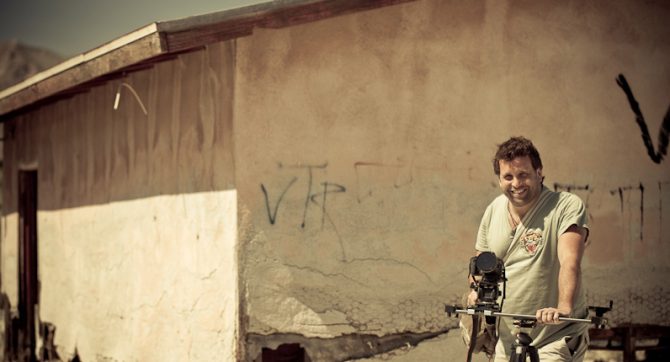 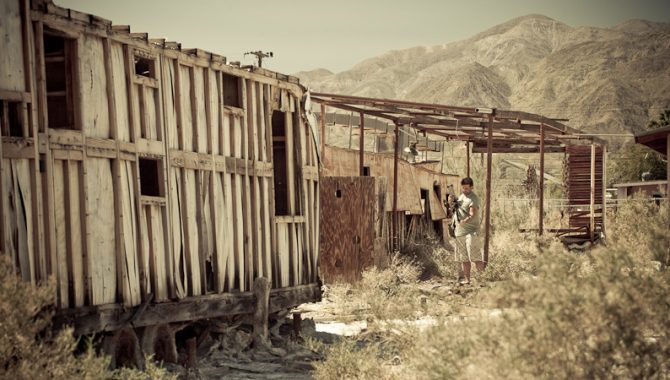 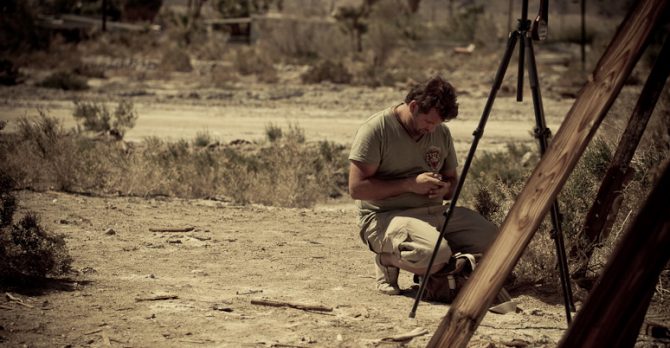 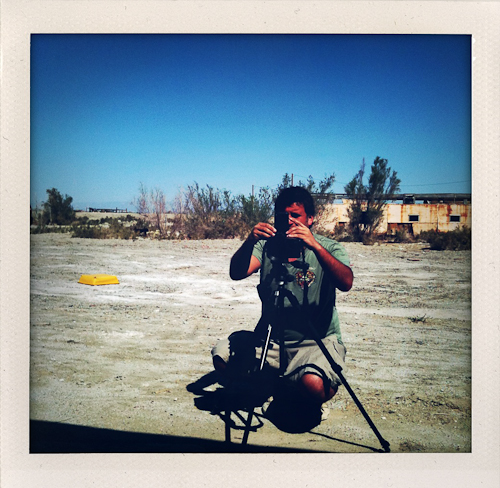 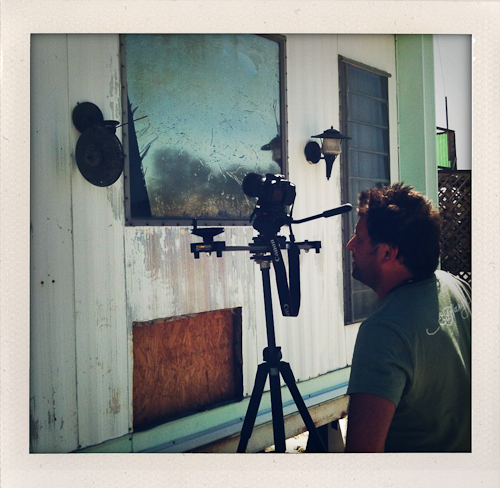 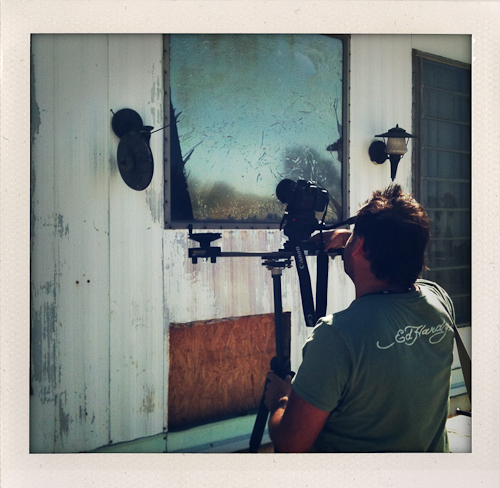 Music is by the great Ry Cooder from the movie “Paris, Texas” 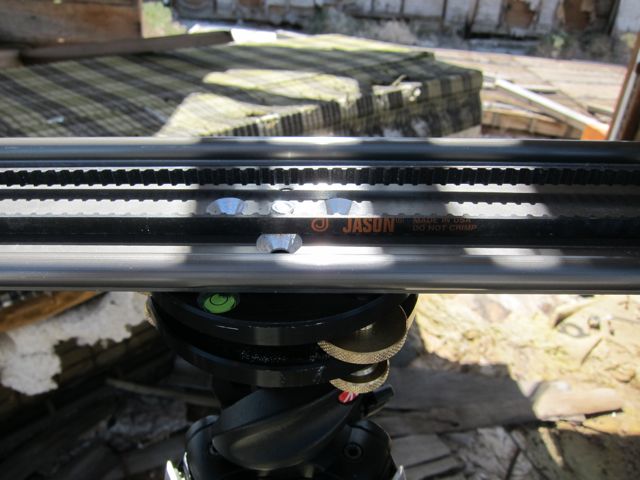 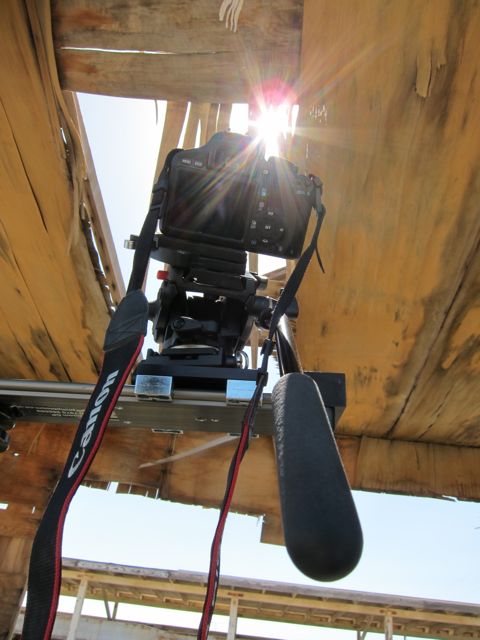 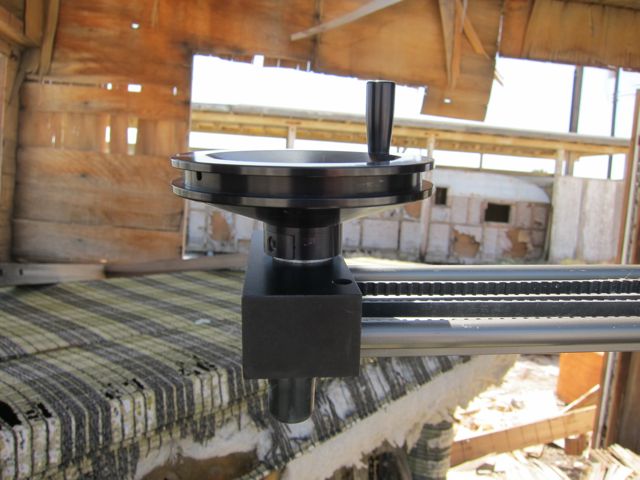 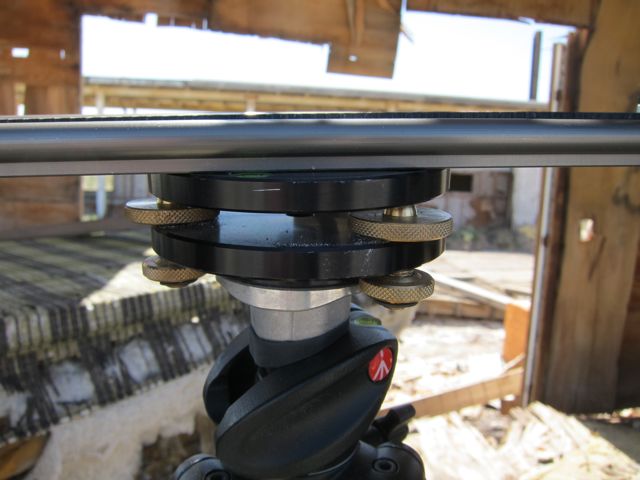 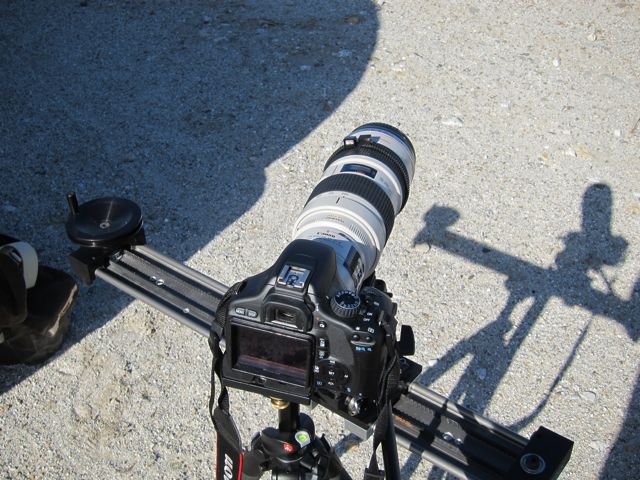 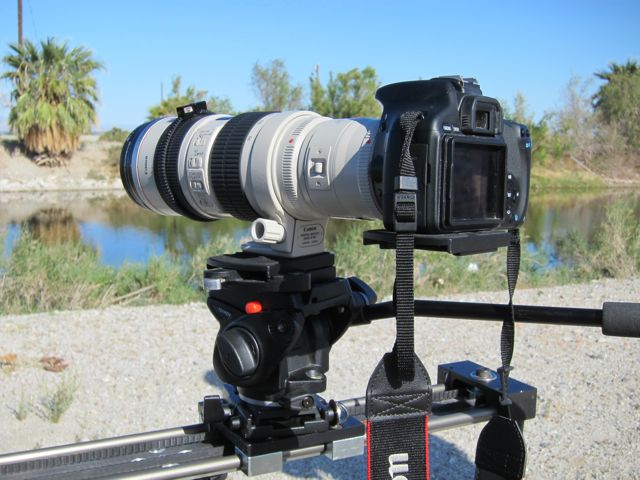