Quick review of the Sony PMW 200 and a ten minute challenge!

The Sony EX1 is a very important camera to me. It was the camera I started my blog with back in November 2007, and I shot some of my favourite pieces with it (albeit with a 35mm adaptor). It really was and still is a cracking camera. 1/2″ CMOS sensor, pretty good in low light, nice Fujinon fixed lens with full manual iris, zoom and focus on the actual barrel of the lens (a huge thing this, not a crappy little iris wheel off to the side. The downsides were: it recorded only in XDCAM EX at 35mb/s and 4:2:0. Below the minimum spec for most HD broadcasters. Did it mean the image didn’t hold up? Not all all. It was great but a 50mb/s 4:2:2 version was much needed.
I sold my EX1 though I still have its bigger brother the EX3. But, I do miss her! 🙁
Canon have really taken the market for self shooters with their XF300 and XF305 cameras with 3 CMOS 1/3″sensors. Full HD with 50mb/s 4:2:2. I myself have the baby brother the XF105, just a single sensor 1/3″ CMOS . Very small though.
Sony have had their better codec the XDCAM 4:2:2 around for a while now, but this is just the second time it has been implemented in a small-ish camera – the PMW 100 has a single 1/3″ sensor but with the better codec. The PMW 200 is much better, and bigger, with 3 CMOS 1/2″ 4:2:2 sensors. Larger sensors mean better low light performance generally and a little bit better ability to get a shallow depth of field.
Unfortunately, having never shot with the Canon XF300, I cannot compare. All I can say that as a replacement for the EX1, it’s better in a few ways. The low light is improved. The codec is improved and the lens is better. There are other improvements such as better button placement, and the EVF is pretty good!

The interval record mode for timelapse is as good as the EX1/3 and so much better than the Canon XF one, down to the wonderful 16, 32, 64 frame accumulation mode meaning incredibly good low light streaky timelapses and 1 frame per second intervals. The Canon can at its fastest do 2 frames per 1 second, which isn’t as smooth. 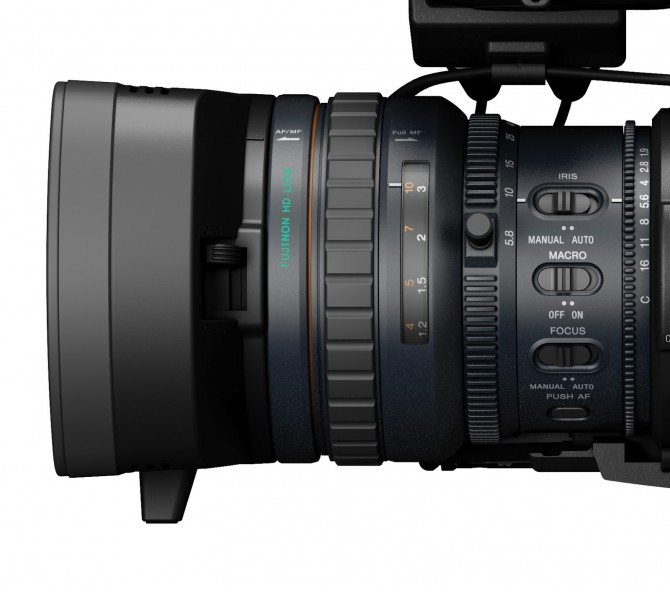 There is, without a doubt, a place for smaller sensor camcorders. Large sensors are a pain in the butt. Trying to maintain focus in fast moving/ unpredictable situations like observational documentaries is a pain with those cameras. Also the lack of a nice big range lens-wise is sorely missed. The Fujinon lens on the PMW 200 is 31.5mm to 440mm (35mm equivalent). Pretty damn good. That is a 14x zoom. This comes in SO handy when trying to grab shots fast. To demonstrate the usefulness of this, I took the camera out to Leeds where two of my films where being premiered, and just outside my hotel is a nice canal spot. 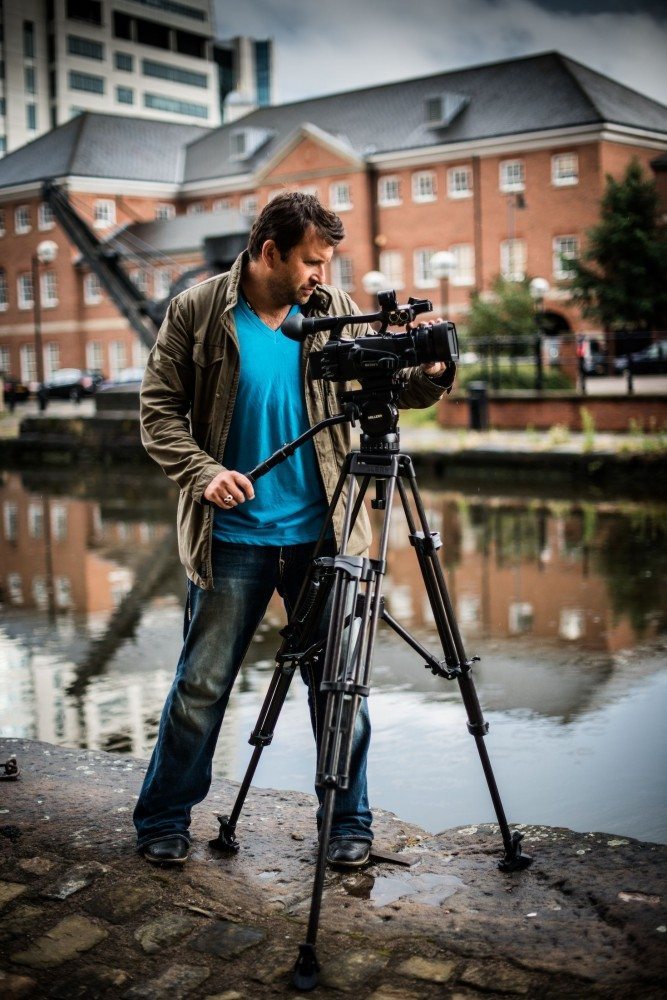 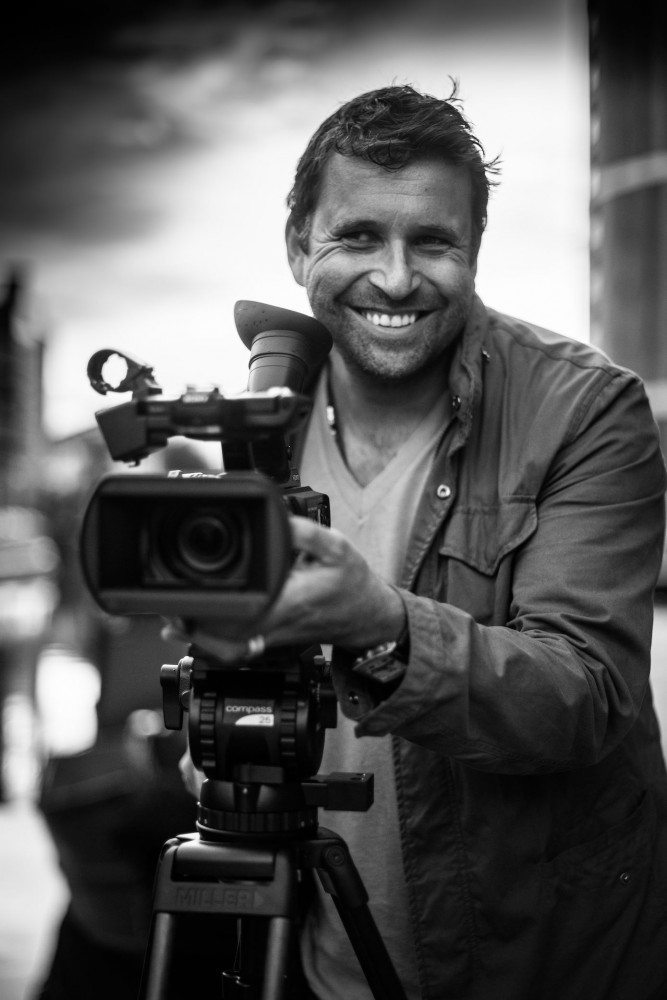 I set myself a challenge….
Go to one spot, don’t move the tripod, but you can pan, tilt, zoom the camera. Hit record and don’t button off for ten minutes, and try and get as many varied shots as possible. This is what I did and you can see my results below…
Oh, so in sum up…with my brief time with the camera, I enjoyed it very much. Certainly a nice step up from the EX1 (it also shoots DVCAM like the EX1r) with its better codec, but missing a trick with no 1080p slow motion….but for a great BTS camera, a great ob-doc broadcast camera for PDs. It’s pretty damn good. I would very much like to revisit this camera and compare it to the XF300s…one thing it has over that camera is that the PMW is a world camera out of the box. 24p,25p, 30p, 50p, 60p and interlaced. The Canons need paid firmware upgrades for that…
One final note: The camera is a pre-production camera and may not represent the quality of the final image. I noticed a teeny bit of aliasing. Am sure it’s a glitch in one I had….I will look more into it.

The Sony PMW-200 10 minute challenge from Philip Bloom on Vimeo.