My trip to Siberia 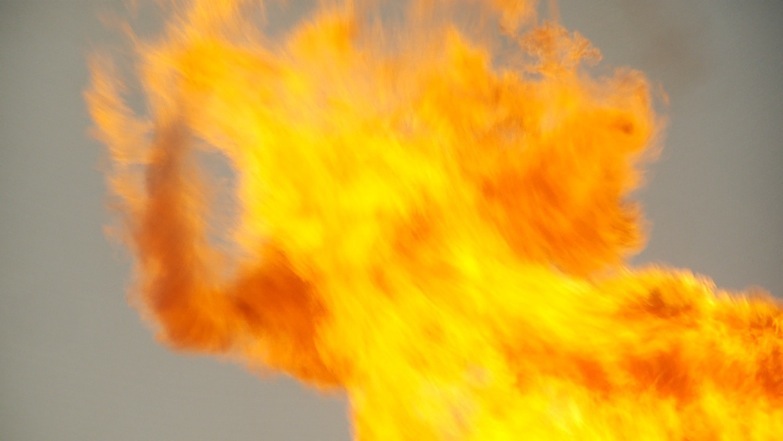 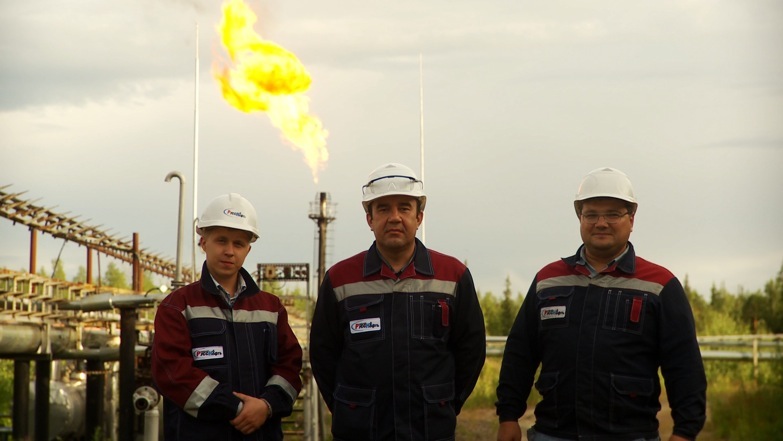 My long planned trip to the Ugra region of Siberia finally happened this week. I am writing this at Moscow Airport waiting for my flight home.

I went to three different towns in the region, please don’t ask me to spell them! I met some great people, stayed in interesting places, spent a fortune on rip off internet, shot great pics and slept very little

I had great help from head of International Press, who also is a talented Opera Singer, Ksenia Jones. Half Welsh, half Russian! Also her assistant Victoria helped out too. Photos below. They had to lug my gear around and did well as well as put up with my artistic temperament!! Thanks especially to Ksensia who bore the brunt of my artisitc diva moments the most! Shame she stole my Indiana Jones T shirt. She isn’t even related to the man!!

Filiming with the EX1 clean a fair bit on stuff, like the helicopter and some other shots. £10 to the person who can spot every non Ultimate shot! In the chopper the cameraman’s best friend the cine saddle was a dream. Without it my wobbly shots would have been even worse.

I took two cameras but for reasons of just time, not practicality. I also took the new Redrock Matte Box which is awesome if a little heavy and the wonderful new Zacuto follow focus and gears. WHAT A GREAT SYSTEM!! Seriously, nicest FF I have used so far.

Got some interesting gear coming on a side note, a Zylight which I will review soon and a full steadicam rig from Cine City in India. Now THAT should be interesting.

On a sad note my Macbook Pro 17” Screen bit the dust and has a massive crack in it. Take this into account when viewing “a siberian portrait”, had to edit like this on the plane!

The track in is the 4th most important man in Russia, the governor of the region. I took the Wally Dolly for just two shots with him..

Worst place we stayed was in Surgut where we were on the 6th floor of rooms for pilots with no lift, all my gear. How hideous!!! I am utterly buggered now, all my muscles have seized up, so much so that I had a massage but she scared the crap out of me.

Biggest problem I have now though is my bag with my Ultimate and all my lenses never made it to London. I am hoping it will turn up tomorrow.