Review of the Sony PXW-FX9: The Movie! 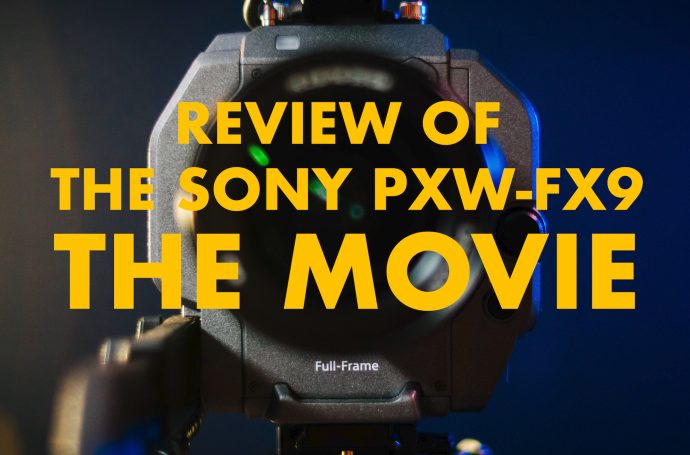 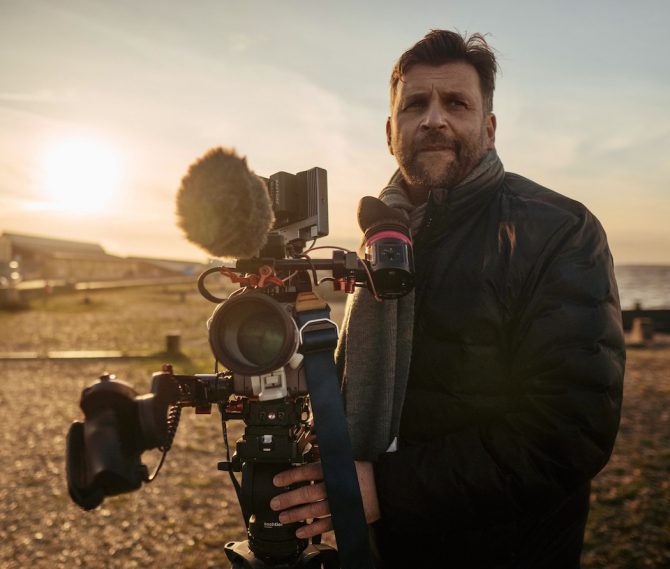 “The Movie”? Well, it is almost two hours long! Which is over double the length of my previous longest review! Does it justify such a crazy length? Well, you can be the judge of that. I think so. I cover a huge amount of stuff and lots of it in real detail.

It also acts as a tutorial at times as I show you how to get the best out of the Sony PXW-FX9. It is as always packed with silliness, great music, lots of information and opinion.

The review was never supposed to be what this was. Initially, Sony invited me to the launch of their new large sensor camcorder in September. I didn’t know what it was at the time, only during their presentation did it become clear. The next day I had a chance to use it, this footage is in the review.

Sony asked me if they could hire me to assess the camera, to give them a proper in-depth opinion of the camera. The things I liked, didn’t like. Things that need improving etc. They needed lots of feedback from an experienced user of theirs and other cameras to give back to Japan. Sounded like a good job to me.

So that’s what I did. The loaned me the camera for 2 weeks in November and I tested and assessed the hell out of it! I said to them that  I wanted to make a shortish first thoughts review of it with positives and negatives during these two weeks. Totally unbiased as anything else couldn’t be called a review. They said yes. Brave and foolish of them? Maybe! But I think they had confidence in the camera. I did say if there were things I didn’t like I would absolutely talk about them and they already knew from my first hands-on in September that there were things I didn’t like. Again, not a problem. So good on you Sony.

Well, that plan never actually happened anyway, well not like that anyway. I did the assessment, filmed loads and loads for the review, gave them so much feedback but I didn’t cut the review as the camera was a pre-production model and just as I gave the camera back the release model shipped. So my review already felt out of date. So the review needed to be at least, partially redone.

I then got a release camera from Sony and over a much longer period of time, I got to know the camera REALLY well. Found lots more I liked and lots more that irritated me…but the great stuff was in the majority. Most of what I didn’t like was not new to Sony video cameras, mainly operation…menus etc. Mostly stuff I had already told them in September during my first 2 hours with the camera, but I found lots of other things I didn’t understand.  Sony cameras can be so quirky and I was even forced to read the manual in the hope of understanding why it was doing something or not doing something. It rarely helped! Thankfully I had Sony on hot-line. I must have WhatsApp’d Kei, their main FX9 man in the UK, about a thousand times, he answered what he could (which was a lot!), the rest of the time I had to wait to get a reply from Japan. This helped me so much in the review. Rather than guessing about things I got facts, what it could and couldn’t do and why, as you will see. I was pulling my hair out a number of times during the making of this review!

I went REALLY in-depth with the autofocus which I believe is one of the biggest features of this new camera. Once you have used it you will realise just how incredible this feature is and how it can help your filming so much, but there is a lot more to it than just turning it on and magically everything being in focus. I probably spent a good 3 weeks JUST on trying to understand it fully via numerous tests.

There was loads I wanted to include but didn’t have time for. Things like proxy recordings on the SD card, useful for on the go logging or editing, scene files, HD MPEG simultaneous recording and much more. This was recorded with different cameras at different times but not shown in a linear way, as in you see 0.5 (pre-release) firmware footage then 1.0 (release) firmware footage then back to 0.5 firmware footage. It’s just how it had to be structured. It won’t confuse you I just wanted to point it out for one main reason and it is this; whenever you see stuff saying 1.0 firmware then the stuff you are seeing should be better mainly due to me knowing the camera much better due to having had much more time with it. For example, the introductory on-camera stuff of me in my edit suite (filmed in February with version 1.0) has smoother bokeh change in the background when I move compared to my sum up in Richmond (filmed in November with version 0.5) despite being the same lens and f-stop. This is because, at this point and my rigorous testing, I knew the settings to get smooth and consistent focus change even when really shallow and close to the lens. Slower speed and not using lock-on but instead a slow sensitivity yields much nice results. Lock-on sensitivity on talking heads can be too sensitive. 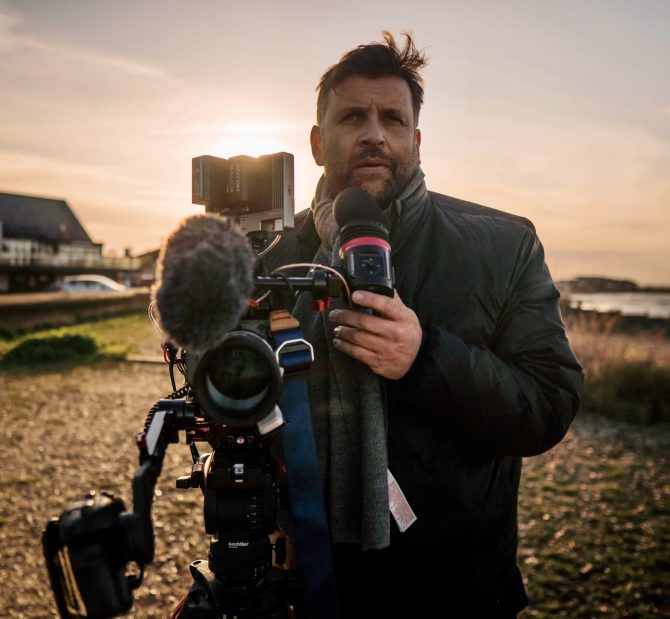 The review is structured as a journey of discovery, you learn things as I learn things. Essentially, this has a narrative. So it’s a movie in more ways than one really. So although I got paid by Sony to initially assess their camera in November this is NOT a sponsored review. They had no editorial control of this video at all. They did see it when it was finished as I wanted to make sure everything I said about the camera was 100% factually and technically accurate, in every way. The only thing they asked was for me to correct a couple of typos! I think they thought I would make something about 15 minutes long, clearly, I didn’t. The time I put in was way longer than the two weeks of what the original plan was. Added all together I would say it was about 8 weeks of solid work to make this. That’s why I have included an affiliate link for gear used in the video. If you do buy anything through these I do get a little something and it doesn’t cost you a penny more!

Enjoy the review and if you want MORE then below that is a recording of the live show I did with Zacuto where we discussed the camera with one of Sony’s engineers.

Vimeo version is at the bottom of the page. It is better quality but with their file upload limits it is not as good as I would like.

To get 15% off all Zacuto FX9 accessories: http://bit.ly/fx9zacuto and use code “bloomfx9”