An essential add on for any viewfinder…

I have been using the i-cuff since December 2006, not long after I went freelance and had bought my first big boy camera as well as some smaller ones like the Z1 and the Sony A1. I bought one for each of these cameras. 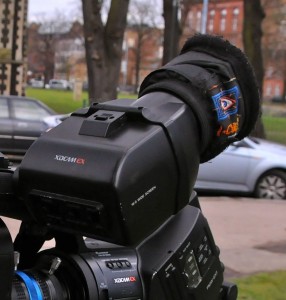 I hate the rubber hoods of viewfinders and am not a fan of the chamois leather ones either. I wanted something super comfy that I can rest against my eye socket without my eyeball being sucked out if I press too hard against it.

There are three different version out there the DV, the pro and the HD. The DV is for your little cameras, your little Canon’s, Sony A1s and apparently for scopes on guns?! Not that I endorse that at all!!! The Pro is for cameras like the HVX, EX1, JVC  HM700 and the HD is for the bigger viewfinders like the EX3 and all the big boys. I also use this one for my Zacuto Z-finder on my Canon 5dmk2 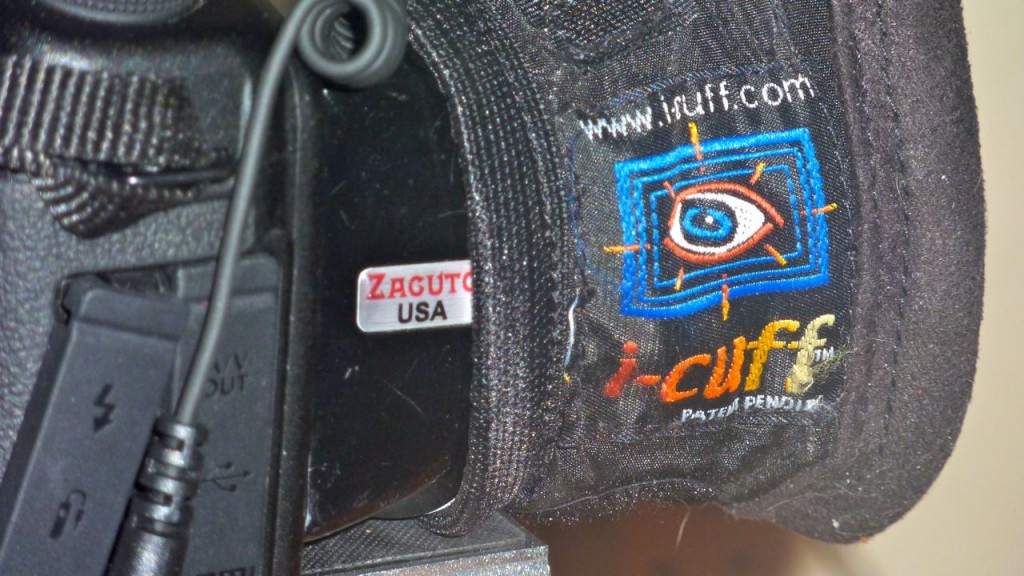 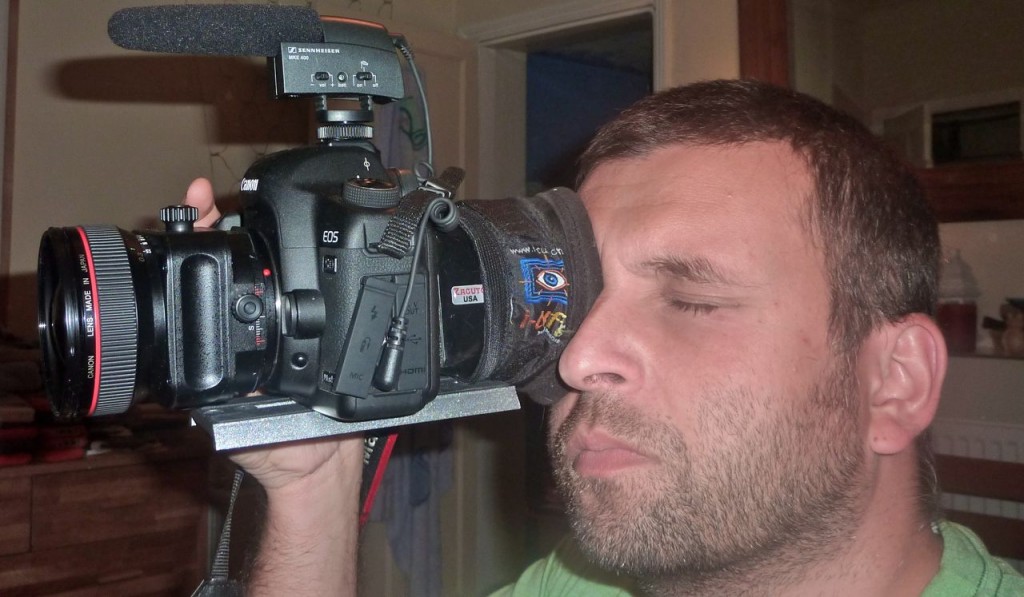 Again this is so much better than the rubber you get with it. Ultra comfy, lets in no light, can rotate and for you shooters out there who wear glasses, you can use this much easier with glasses than traditional rubber.

I really can’t recommend these enough, I recently got the updated versions and they are even better, not that I needed to replace my current ones as they are still going strong 2 and a half years later. They are very well made, make using the viewfinder really comfortable and best of all, they are cheap! The small one is $29.95 and the other two are $45. All available from the i-cuff website.

I seriously cannot recommend them enough. It just makes shooting using a viewfinder that much easier, it can push the VF right up to my eye when handheld adding stability, stops the VF getting fogged up in crappy conditons…oh, and it absorbs all my man sweat when working really hard! 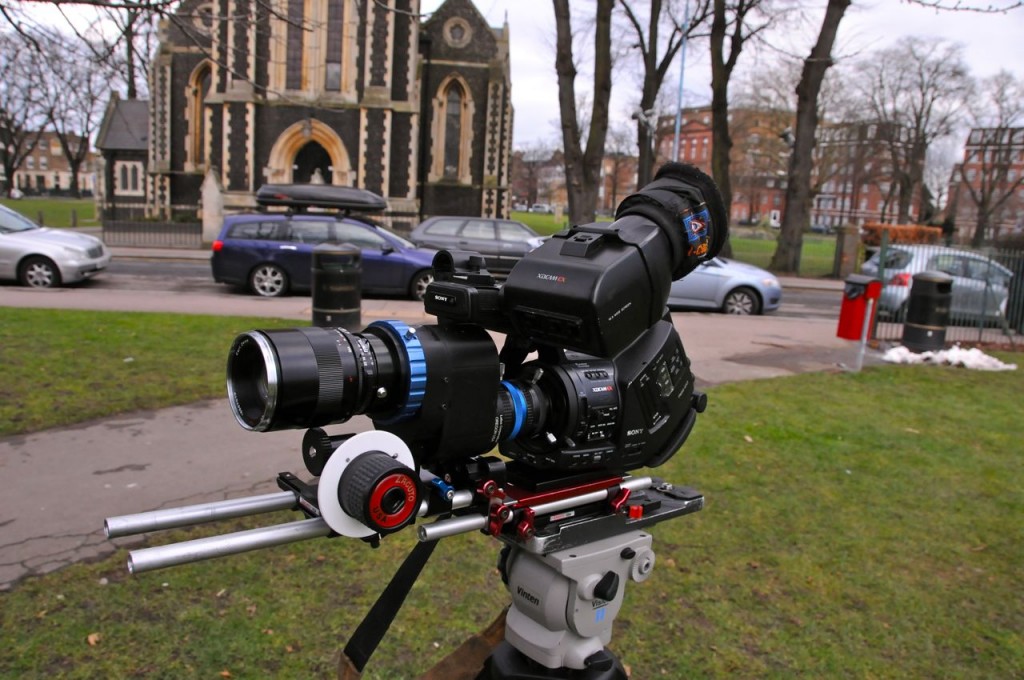