As promised here is the third and by far the biggest film competition I have launched so far.

Here are the guidelines!

First off it is narrative only. That doesn’t necessarily mean dialogue but it has to have a story. Fiction is the obvious path to take but you can make a non-fiction film.

Secondly, it cannot be longer than 3 minutes. There is no latitude to change that. You will need to be disciplined in this as unlike previous competitions I will have to be firm with this! Sorry!

Thirdly, you cannot use any copyrighted images or music. You must have them licensed or be royalty free or of course be your own compositions…

Fourthly and most importantly is the theme. This is where it gets fun. You have to reference a well known movie in some way in the film and I don’t mean just by having a film poster in shot. A line of dialogue, a style of shot, a plot device…you get the idea. Some sort of homage and you need to explain where this homage is in your film and from which movie it came from. Nothing lame like having a character called Roy because Richard Dreyfuss’ character in Close Encounters was called Roy. Be clever, be inventive, points will be given for that!

Now you can shoot this on anything you want, from your own personal IMAX camera down to your Nokia mobile phone. It’s up to you…completely.

There is also a longer time to make your epic than usual, closing date is March 15th 2009. That’s two months to do it. No excuses, that’s a hell of a lot of time to make a 3 minute short!

Exposure Room will host the competition so if you haven’t signed up already, now is the time to do it. There will also be a group on Vimeo so your films can get extra exposure BUT the official place for entry is Exposure Room. Here is the link the the submissions page. Thanks to Peg Futrell for her help with this.

Due to some slight irregularities with voting last time I have assembled a judging panel of experts to assess the films and to decide the winner. You can read about all the exciting prizes to be won below!

Hopefully the idea of the film competition, the lead time and the incredible generosity of my sponsors will spur you all on to making some really creative, special short films. It doesn’t matter if you have never made one before or if you have an Oscar for best short. This is open to everyone!

My generous sponsors have donated the following great prizes!

First off Mike Stevens is donating a Sock Loupe. The hugely popular and ingenious solution for turning LCD camera screens into viewfinders. This is it below and you can read more about it here 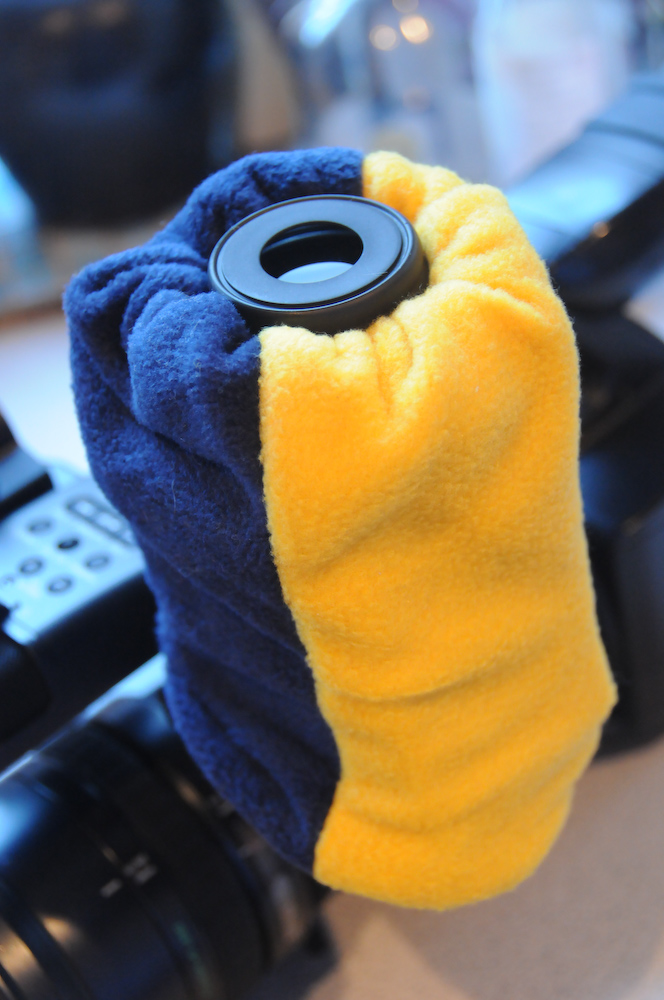 Next up is another copy of the quite brilliant Magic Bullet Looks from Redgiant Software. Thanks again to Beth Manning for making this possible!

Steve Weiss, the Zacuto genius and all round nice fella has pledged a Z-American arm and mounts, essential for mounting a monitor onto your rig. Thanks Steve!! 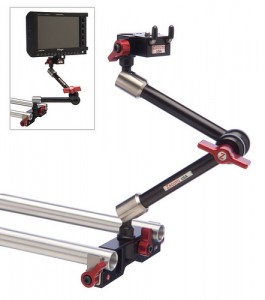 Canada’s Cinevate mastermind, Dennis Wood, maker of the fantastic Brevis 35mm adaptor and now all sorts of AMAZING tools for film making has very generously donated a product that is only just being released. The Proteus glider system 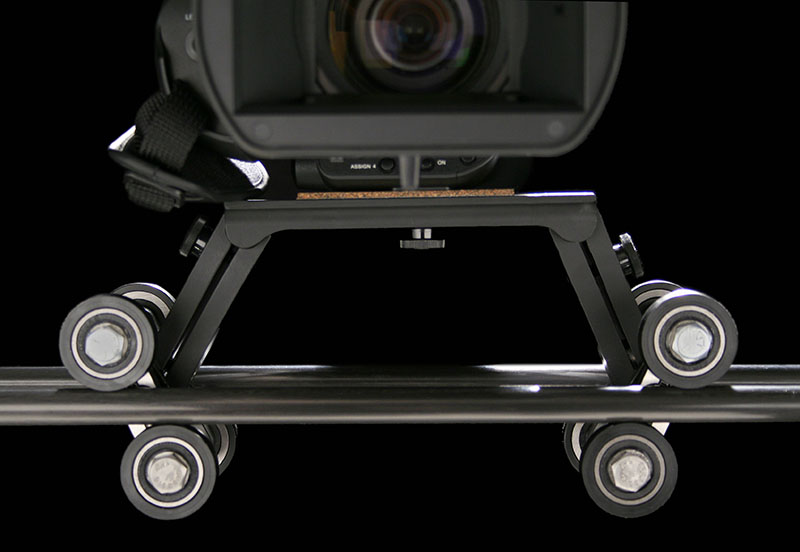 and last but not least, my good friend Hien of the Letus Corporation which strangely enough makes the Letus 35mm adaptor has donated an actual Letus Extreme!!! That’s right the whole adaptor. The thing that I shot most of my short films with, from Piccadilly Furs to The Echo. This is a brilliant tool, a great addition to any film maker’s arsenal. 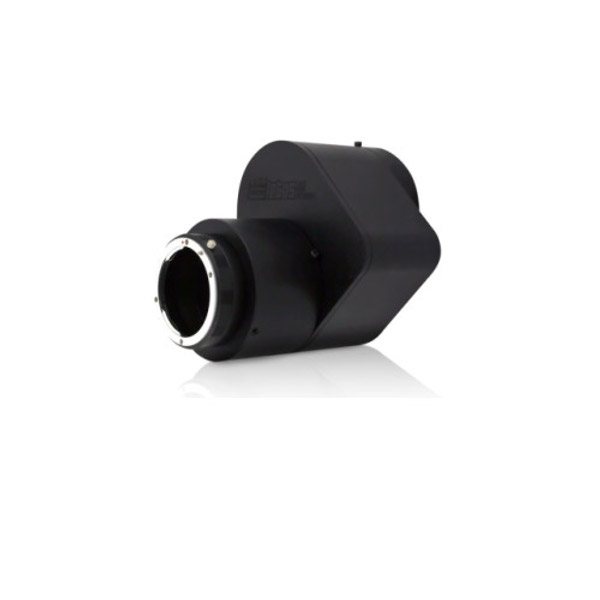 So there you have it! Thanks to the incredible generosity of my sponsors you have even more reason to get off your backsides, quit the chat and actually make some great films. I for one cannot wait to see what you all come up with. You will be able to upload to the Exposure Room and Vimeo site within the next week if you somehow manage to get something made that fast. But don’t rush it!

Edit: The prizes will be split into two. Letus Extreme goes to winner awarded by judges panel. The rest go to people’s vote, controlled and monitored and by exposure room. Description of the homage need only be in the accompanying blurb for your film.