Working with Less (or, Get Out There and Shoot!) Part 1 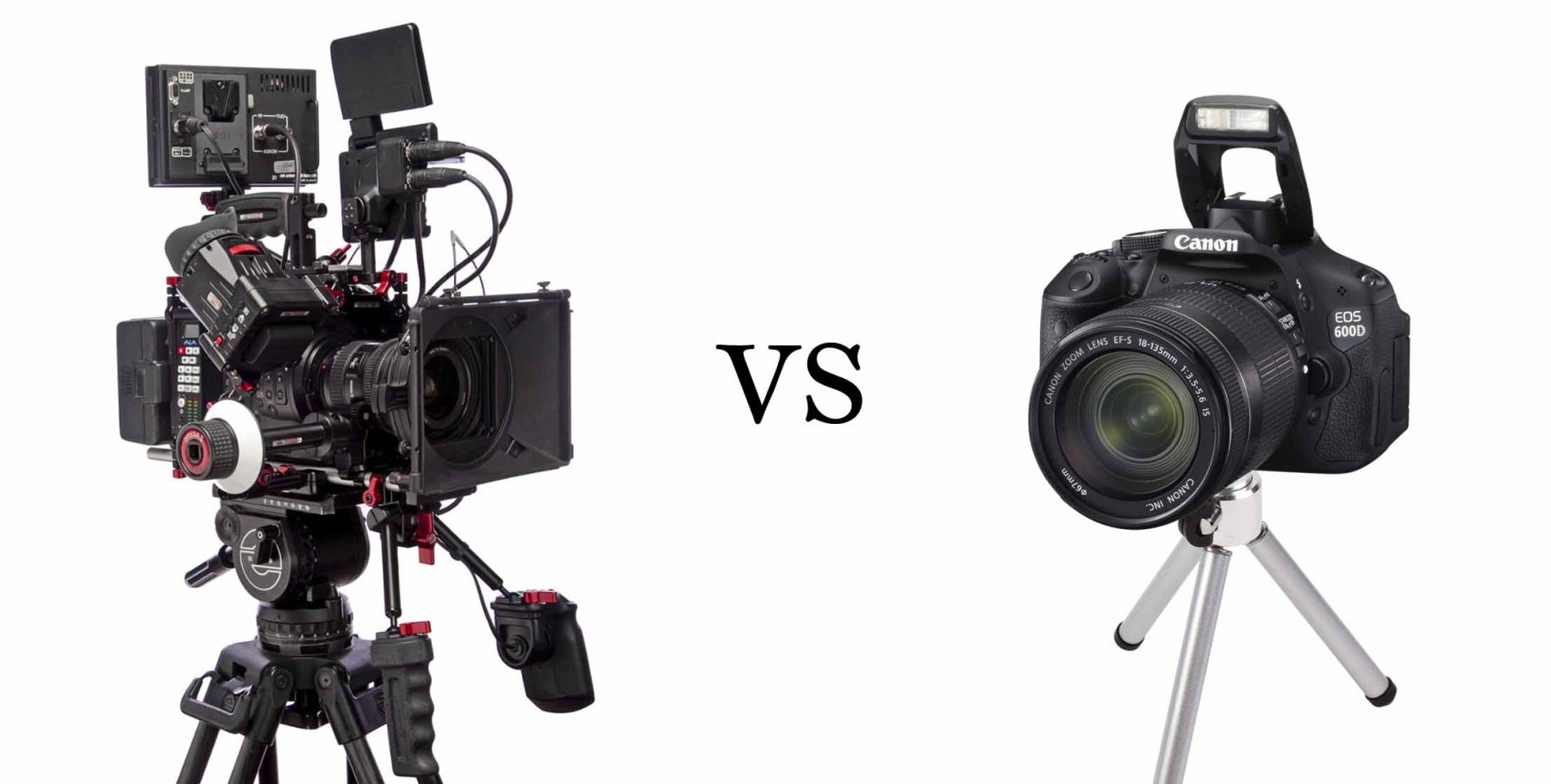 Ok, maybe that photo was a little over the top 🙂

David Kong here guest-writing this article, the first of a series that is all about working with less gear, for less money, and making it look good. But I’m going to start off with a big disclaimer that is also a challenge. I’m NOT knocking on quality equipment. The fancy gear is expensive for a reason: it usually is easier to use, is more durable, breaks less often, and just plain gives you better footage. I love to work with high-quality cameras and equipment. But I’m writing this post because I think this knowledge is extremely valuable to all filmmakers, regardless of budget or style.

Why this is Important

First, the ability to work with less gear is essential for the beginner, because you usually just don’t have the money for the fancy stuff. Most of the skills I’m going to talk about were born out of necessity: I started out making movies at 14 with almost no money to spend on film gear, so I was forced to be creative with what I had. That’s the reason for the second half of this post’s title, “Get Out There and Shoot!”. The democratization of the filmmaking industry has widened the playing field so much that pretty much anyone can afford a camera that is capable of shooting great films. It’s not as simple as “point-and-shoot and everything’s great” – it does take time and work and creativity – but the lack of a budget is no longer an excuse not to make a movie.

Even for those who can easily afford to spend a lot on top-notch gear, the ability to work creatively with less gear and cheaper gear can benefit you in tons of ways:

It’s replaceable. I’m a lot more willing to do crazy things with a cheap camera, knowing that I won’t be out $20,000 if it gets ruined (like going swimming with it in a fish-tank to get shots at water-level). I’m also more open to throwing stuff in the back of a car or checking it on an airplane without massive cases. That’s definitely not to say that I’ll always shoot with a cheap camera, but I can grab it when I need it.

It’s smaller and lighter. While it’s not universally true, the cheaper gear is usually smaller and lighter, allowing you to travel easier and get to hard-to-reach places. That was a major factor in the film I’ll discuss in the video.

You can just save money. If you’re creative with natural light, you can spend money on talented actors instead of fancy lights, which (trust me) will make your films so much better.

You’re more versatile. What happens if you show up on set and your Steadicam operator has sprained his ankle? If you can jury-rig a Steadicam substitute from an extra tripod and a piece of rope, you can actually get the shot. It won’t be as smooth as the real Steadicam shot would have been, but it can get the shot and the film won’t grind to a screeching halt.

Broadly speaking, it’s true that you get what you pay for. A $800 tripod will generally function much better than a $100 tripod. But you need to understand why that is, understand how to work around the weaknesses, so that if someone hands you a $100 tripod and says “go shoot,” you’ll be able to make something great. Understand its strengths too, because that $100 tripod might actually work better than the $800 tripod in some cases.

Here’s an example of a film that I shot on minimal equipment. It’s a simple portrait of the city of Macerata in Italy that I made working out of a small shoulder bag with no assistants. Take a look at that, and then below it you’ll find an in-depth discussion of the gear that I brought and the principles that helped me get high production-value in spite of the limitations.

Portrait of Macerata from David Kong on Vimeo.

Here’s a quick run-down of all the gear that I brought:

It’s not what you have: It’s what you do with it

Would this have looked better with an Epic? Definitely. But not THAT much better. The T2i is an incredibly capable camera, especially with Magic Lantern and Cinestyle. Sure, it doesn’t resolve as much resolution. Sure, the image is compressed, and the codec is 4:2:0. But I’d much rather have footage of Italy in 4:2:0 than shots of my coffee-table in raw. There are times when you need 300 frames per second, but those times are rare. Yes, you can crop into a 4K shot. But you can also crop in by picking up the camera and walking forward 😉

That wraps up this post, but please comment below and let me know what you think, and especially, let me know what you’d like to see in the second video/post. I’m totally open to your suggestions. Here’s a quick list of what I’m intending to cover in the next video: