Check out the winners of the 2012 Vimeo Awards 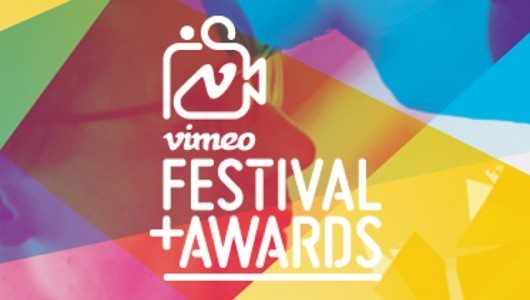 The Vimeo Awards were held last night in New York. A celebration of the incredible work being done globally by some incredible filmmakers where the internet is their main platform of distribution.

I was lucky enough to be asked to judge the “Lyrical” category. It was very tough as there were very strong entries but one stood out amongst the others and that was Symmetry by EveryNone. I presented the award to them tonight at the Vimeo Festival and they fantastically went on to win the Grand Jury Prize. Well done guys. Incredible work.

Other winners are Daniels for best newcomer (check their music vid below), The one day on earth team and open frameworks. Congrats to all winners, finalists and to everyone who entered. This was a terrific competition.

Symmetry from Everynone on Vimeo.

Mulberry ‘Skirt’ from Academy Plus (A+) on Vimeo.

REMIX (AS A HITCHCOCK FANBOY I ADORED THIS ONE!)

DARK SIDE OF THE LENS from Astray Films on Vimeo.

Prie Dieu from Cokau on Vimeo

A History Of The Title Sequence from jurjen versteeg on Vimeo

Often Awesome The Series from All Aces Media on Vimeo.

Blinky™ from Ruairi Robinson on Vimeo.