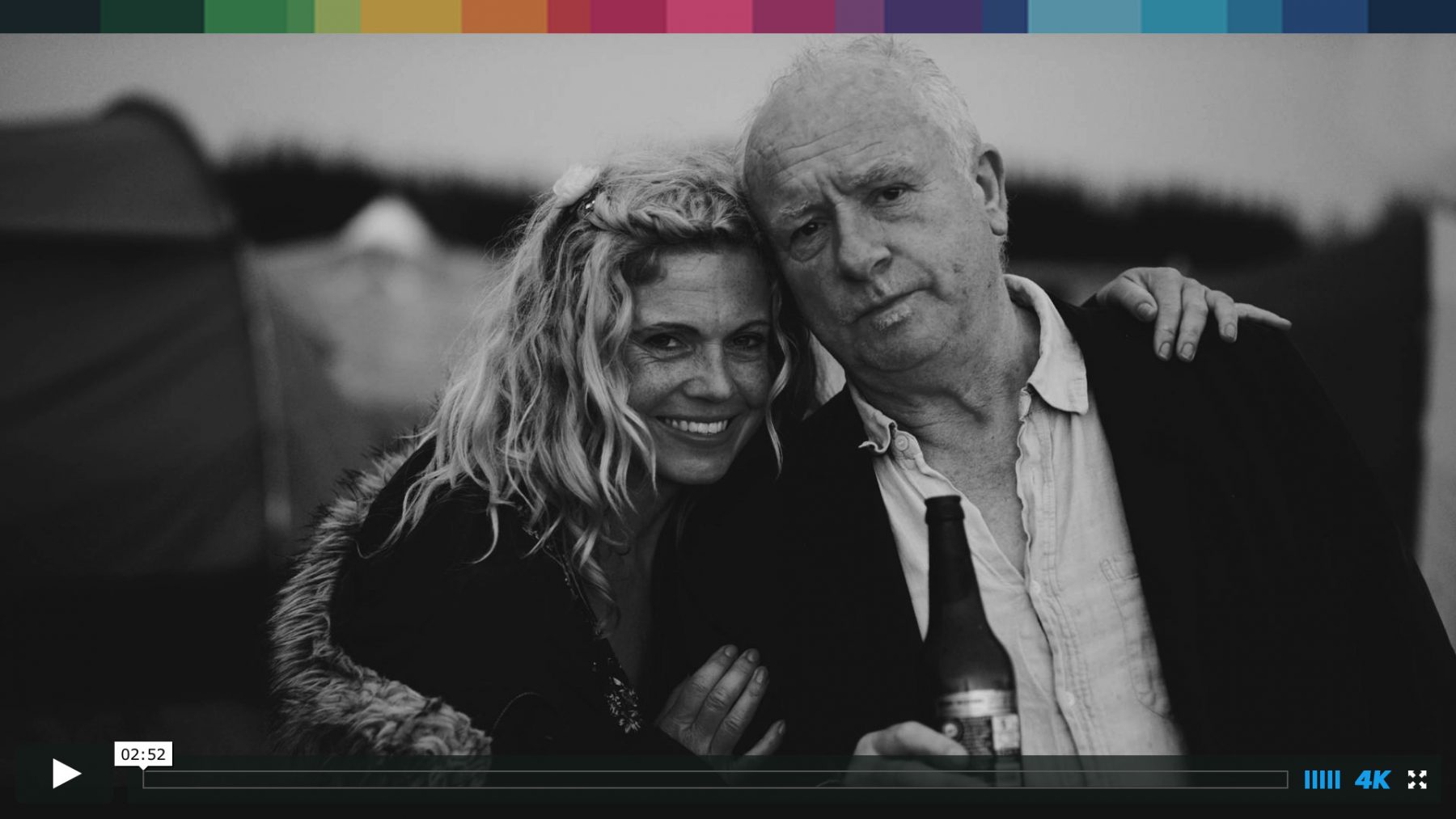 4K is here. Something Happened last week that confirmed this to me. I was in my local supermarket in London and a family were buying all their groceries and an LG UHD TV. When it hits the supermarket, it is no longer a high-end niche product… although there still is very little to watch other than Breaking Bad and House Of Cards on Netflix!

Almost all the 4K content I watch is from the Internet…essentially YouTube. I updated my Samsung UHD in the summer giving me Netflix 4K and an improved YouTube app that now supports the playback of 4K.

YouTube on computers has had 4K for quite a while now. I don’t like YouTube really. It’s messy, full of crap, and the community can be pretty rude. I love Vimeo, but Vimeo has had no 4K streaming suppport. I shoot a lot of personal projects in 4k (very few paid gigs though) and I have uploaded 4k versions for well over a year. The Vimeo conversion engine converts them to HD, and there is a download original version in 4K for Pro and Plus members.

On December the 8th, Vimeo announced 4K download support. This means if you upload a 4K video is will also create a compressed UHD download version alongside the original. Actually, I uploaded a test 8K Timelapse shot from the Pentax 645z a week or so ago and was surprised to see that it created a 4K UHD version of that for download. No streaming though.

A few days ago my business partner James Miller uploaded a test edit of some stuff he shot whilst we were trying out the Atomos Shogun 4K recorder and the Sony A7s. He told me it was streaming in 4K. I said it wasn’t, but after doing some test uploads he confirmed it.

This hasn’t been officially announced or confirmed by Vimeo, but it’s true. Whether this is specifically for pro users or plus members have it too, I can’t confirm right now.

At the moment,there are a number of specific settings you to need to make this work, and it only works on new uploads. Anything that’s already uploaded in 4k will need to be re-uploaded to take advantage of 4k streaming. I am currently away shooting “The Wonder List” for CNN in Florida, and my hotel internet is from 1985 so I will have to wait to do this with my work. EDIT: I have just upload “Postcard from Miami” which you can view below.  I am hoping I have ticked all the boxes to let this stream in 4k! 🙂

From James: The example films were transcoded/rendered using Adobe Media Encoder in H.264 (.mp4 container) using the 5.2 Profile to allow 3840×2160 resolution to be input. A CBR (constant bitrate) of around 120Mbps was selected. I have found if the film is longer than 3mins, you can select a lower bitrate for encoding, around 60Mbps. But to play safe keep at 120Mbps if you can afford the upload space and transfer time.

When the .MP4 file is produced, upload to your Vimeo Pro account and let Vimeo process all the resolutions. You can check the progress of this by selecting the downloads button. Under here you will see everything from Mobile SD to Original source.

Once Vimeo has processed the ‘Ultra HD 4k’ file (it will appear here, under downloads). Go into films ‘settings’ menu and under ‘Video File’ select the 1080p radio button. That’s it, your video should be in 4k UHD. Test it by making sure the scaling button is not selected on the full screen playback. Ideally if you have a Retina Macbook or a iMac 5k, it should be very clear it’s playing back in 4k.

Note: (Do make sure you wait until Vimeo has finished processing the UHD file before clicking on that 1080p radio button, otherwise you might be left only with 1080 playback)

Why do this? Well this allows much more detail to be shown when streaming and not the massive download hit as 4k. A really sweet spot I think for speedy playback and very high quality.

A re upload of an older 4k film on Vimeo. Nice thing is you can download the source file and just reupload it.

Here are is the Vimeo encoded details of some select examples of UHD, 1440p & HD found here. http://vimeopro.com/millerandmiller/4kvimeo. Look at the Original Source size and the Processed file size once Vimeo has transcoded the file. You can see the differences here of what you will stream. (Listed below for you to view)

We will have to wait for the official word from Vimeo and their specification for Transcoding 4k content to be streamed. But for now, this works well.