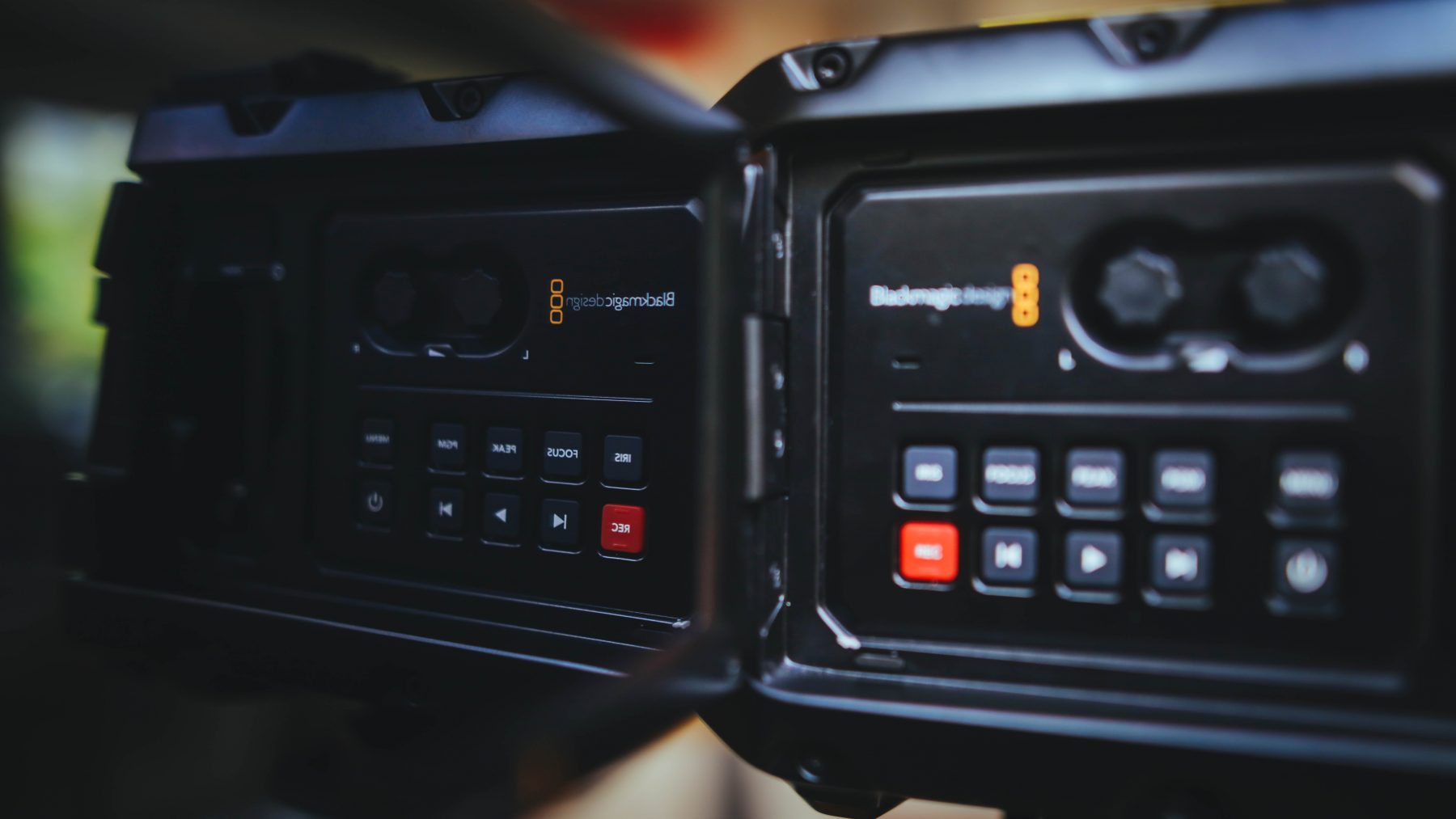 EDIT: This video review was done with the firmware supplied with the rental camera. There is newer firmware coming out soon which looks like it improves on many of my operational issues with the camera.

Yes, I said I would never do a camera review again, and that is more or less the case still. Well sort of…I am trying something slightly different.

My first review was in 2008, the Sony EX3, and to my last one in 2015 was the Sony FS7. I stopped because they were financially crippling with the amount of weeks put into each one and with no sponsors and donations never working.

I tried tip jar on Vimeo (which is gone) and other ways of donations, but despite huge numbers of views, comparatively the amount donated was sadly barely enough to cover half a day’s work.

Instead I just gave snippets of info and thoughts on social media as well as the odd written blog post about a new camera. I still get many requests daily for me to review a new camera, it just isn’t possible anymore.

I haven’t completely given up on “reviews” as such though…my new vlogs will occasional have a focus on a new piece of kit or camera…and here we are. I have made one all about the Blackmagic URSA Mini 4.6K, and it is in reality quite similar to my old video reviews. It is 45 minutes long after all!

As I am not really able to work due to my bad back injury. I need to keep creatively busy or I will go mad, even though these are not sponsored either, so they are done for free to hopefully entertain and give information that might be useful. I have included a donate button below if you feel generous and especially feel you have gotten some value from this. Not working means not earning money, so it is gratefully received. There are a few affiliate links here too, which can also help a small amount and don’t cost you a penny more to use.

Don’t expect the same level of polish, variety of shots or in-depth long-term thoughts, as these are quickly made with short periods of time with the camera. Although this one was still a good 4/5 days of work .  They won’t be as finessed in editing either, hence the vlog style umbrella. I do hope to try to make the cats more prominent if they are up for it; mostly they are accidentally in them like this! Although it is really mostly Bert in this one. Percy barely appears and no Noodle!

You can see my other Vlogs at the bottom of this post. The two NAB ones were partly sponsored by CVP. Hireacamera.com provided the URSA mini for this video free of charge for the weekend, but that was all. Do check them out as they are a terrific company with a wonderful service!

I had a chance to shoot briefly with the URSA mini 4.6k in April thanks to Adam Roberts. I didn’t do a post out of it as I didn’t feel I had enough stuff. So I contacted Hireacamera.com who I saw had one in stock and asked if I could have it for the weekend to make this review, which they were kind enough to agree to!

My experience with Blackmagic Cameras prior to this one has been frustrating. I have seen the potential but have always been put off by real frustrations. Generally operational issues, sometimes image issues, but mostly operational. I skipped the big URSA as I tried to pick it up and even before I fucked my back there was no chance! The micro cameras didn’t interest me. I felt with the pocket camera they were heading in a certain direction but they didn’t.

It was also really hard to get a camera to review. I asked many times for an URSA Mini 4.6k and at BVE was promised one “within days”. That promise disappeared. Thankfully Adam Roberts, as mentioned above, who owned the first one in the country, came down for the day and we had a play with it. This made me really curious to know more about this camera. It was just a shame that Blackmagic were so reluctant to let reviewers get theirs hands on the camera.

My thoughts and findings are in the video below but to sum it up…this is easily the best camera they have made. It is very well priced and produces a wonderful image. It is far from perfect, and I go into the pros and cons in the video. Most of the cons are operational rather than image…mostly!

Below are some frames captured by my small HD 702 monitor showing the different crop rates. The biggest sensor area being 4.6k, then 4K DCI is smaller. UHD 4K and HD use the same amount of the sensor as the 4.6K raw but scale it down. Windowed mode is for HD high frame rate over 60p up to 120fps. You cannot use the full sensor. You can get up to 60p in most recording modes from 4K to HD.

Dynamic range is 15 stops, and it has a lovely new log mode that is really easy to look nice in the grade with a simple S curve. The raw also has 3 variations of compression. Uncompressed, 3:1 and 4:1. The latter looks great and of course saves on space on the CFast 2 cards. ProRes is even better for space, and I recorded all my tests in 4:2:2 and it looked great and didn’t swallow up my cards. It really depends on what you are shooting. It will be rare to need raw the whole time if at all, but that depends on your work. I am thinking of my type of stuff. Oh…you get DaVinci Resolve 12.5 Studio free with the camera as per usual which is a terrific bonus.

These are the cards I bought for the test. Excellent cards and the cheapest branded ones I could find. I use transcend for most of my media and they are excellent.

You can download a nice long 4.6K raw clip and a couple of ProRes clips for your own personal use via wetransfer below. 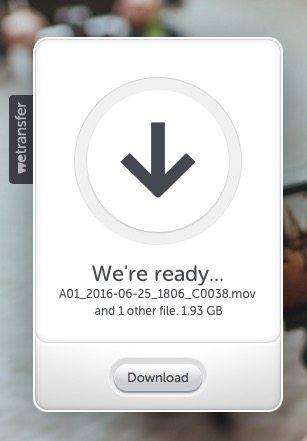 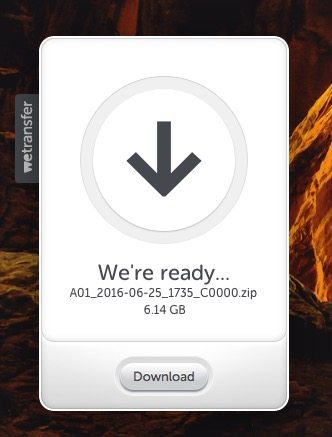 This is a short edit of some of the material I shot for the review. Graded with FilmConvert (discount code/ link on the banner below) and ungraded.  Go to Vimeo page here to download the ProRes 422 version. Again, personal use only, and please do not use the music as it is licensed to me only!

So here is the Vlog review! Enjoy! I do have more planned…hopefully I can make them, with your help I can!