Why drive for what turned out to be almost 11 hours when the flight is just 90 minutes? Well I wanted to see the countryside, I prefer driving when I have lots of gear and I wanted to timelapse the journey. Good enough reasons for me but bloody hell was it tiring especially after just 3 hours of jet lagged sleep!

Shot using two 5DmkIIs and a GoPro HD 2. The Canons were running off of the car’s DC power with a DC to AC convertor and two Canon AC adaptors. I had a Fat Gecko mount for the side window camera and a clamp from film tools with a simple ball head screwed onto the headrest for the main camera.

The GoPro 2 was suckered on in different places but the nicest shot was on the side mirror. I did strap it down…just in case!

Lenses were 16-35 on the headrest camera at F2.8 in AV mode. Interval was 1 every 2 seconds in Las Vegas then I varied it depending on the scenery. Mostly around 1 every 7 seconds and all the Canons were in AV mode. The side mirror shot with the Canon was around every 5 of 6 seconds too…the cool thing at night time the exposures were long…around 7, 8, 9, or more seconds to give a beautifully streaky look. I then changed the interval to 1 second to compensate! ISO was 160 all the time and I shot medium Jpeg.

The gopro image is super saturated and sharp so took a little bit of grading to make them match.

These are the other things I went through on this journey….

2 Large Caps from Wicked Coffee in Flagstaff (hence me detour in video…lovely coffee there!)

Thankfully the car was super comfortable. I know it is not environmentally friendly but I have a LOT of gear and I got a great deal on it…a Caddy Escalade. Got more long road trips ahead so it made sense. Little bit of info. I went to book the car on Tuesday morning before my flight as I just decided then and there to drive. Booked a Lincoln town gear (which would be a struggle with all gear) and requested quote for the Escalade out of curiosity. I fell off my seat. The Hertz website quoted for 12 days £5,500!! Bloody hell. So I stuck with town car! Then when I got to Hertz in Vegas they gave me an upgrade for next to nothing. Crazy!

Music is one of favourite classical pieces. The end of the 1812 overture by Tchaikovsky. I chose this as the end section was going to look like fireworks with long exposures and the music fitted perfectly for that. I also recently rewatched the brilliant V for Vendetta the other day and the music is used for perfectly in that! I actually chose the music whilst driving which made things easier!

Anyway…enjoy. it’s done just for fun! I haven’t done a timelapse piece in AGES so fancied doing it especially as I was on my way to the Timelapse film festival Chronos!! 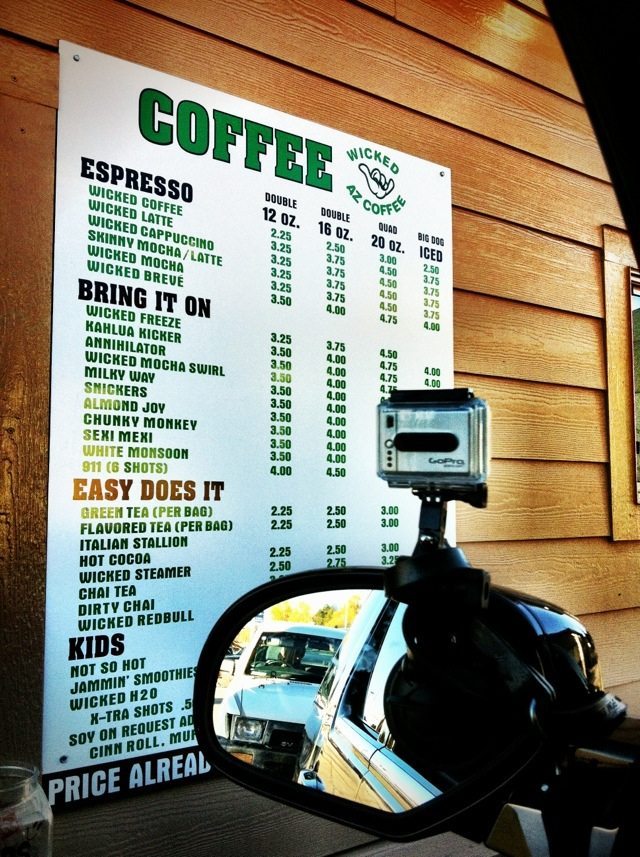 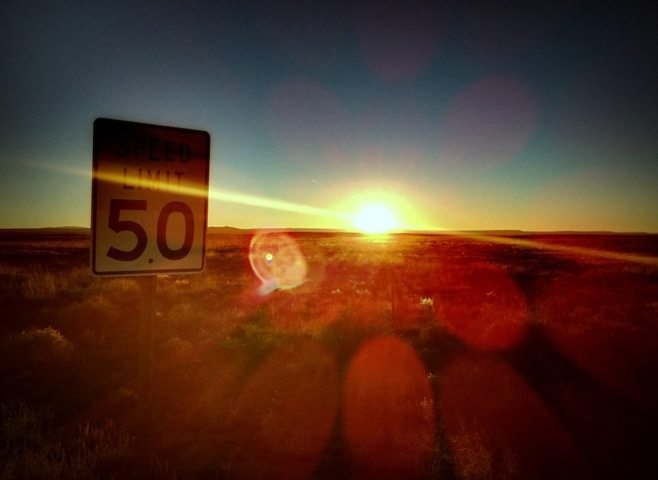 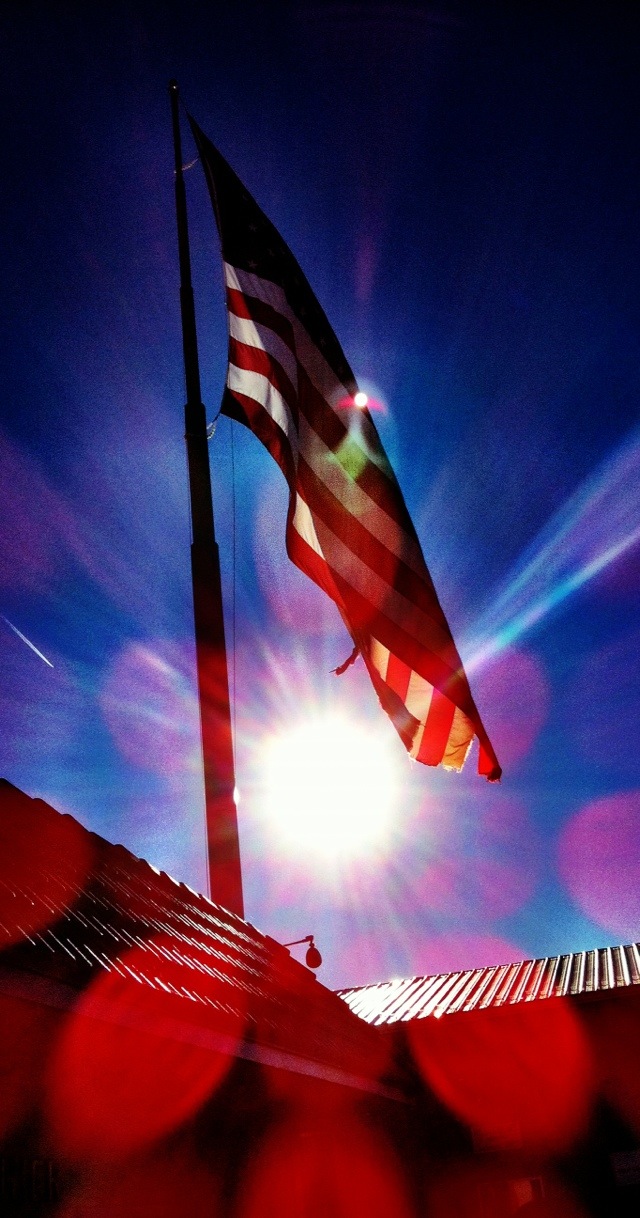 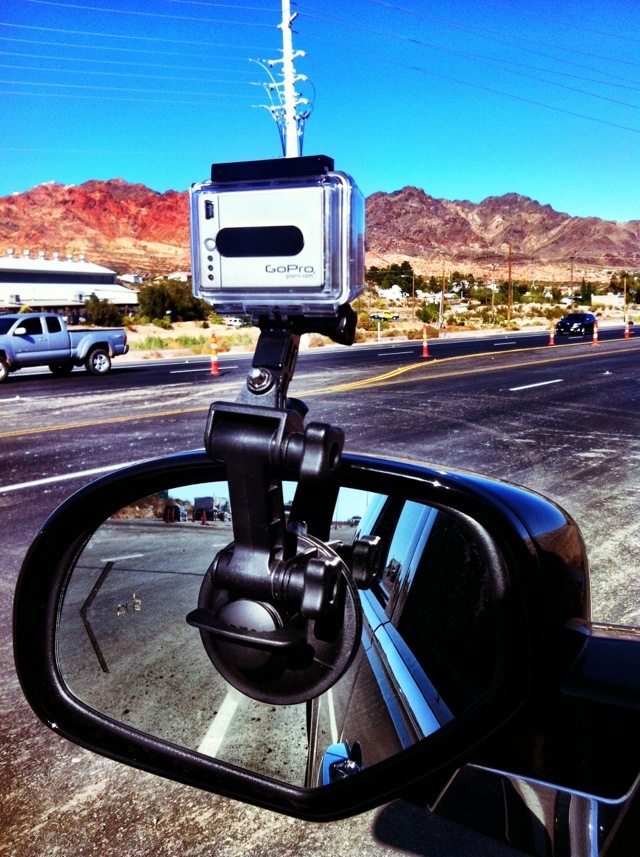 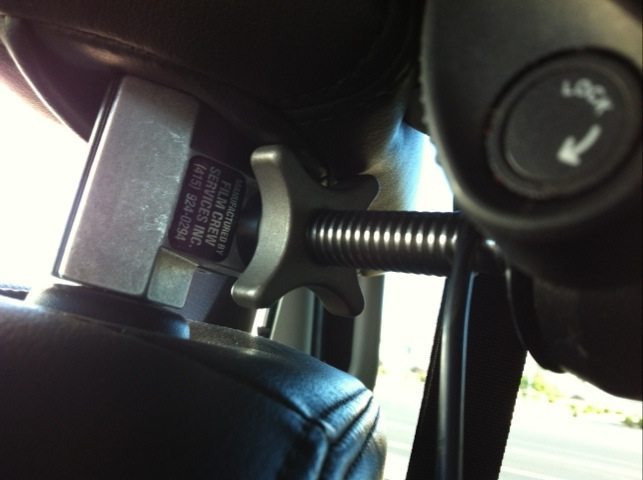 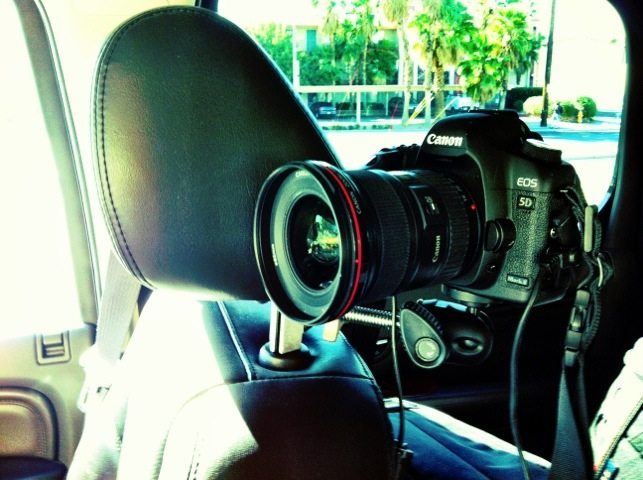 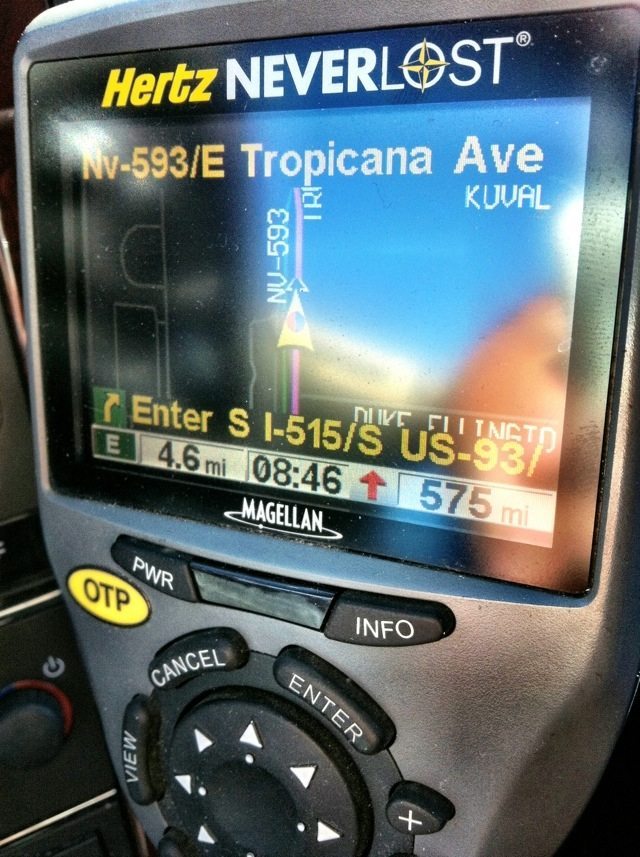