SteadXP a half in camera/ half in post stabilising solution? 3 DAYS LEFT TO BACK IT! 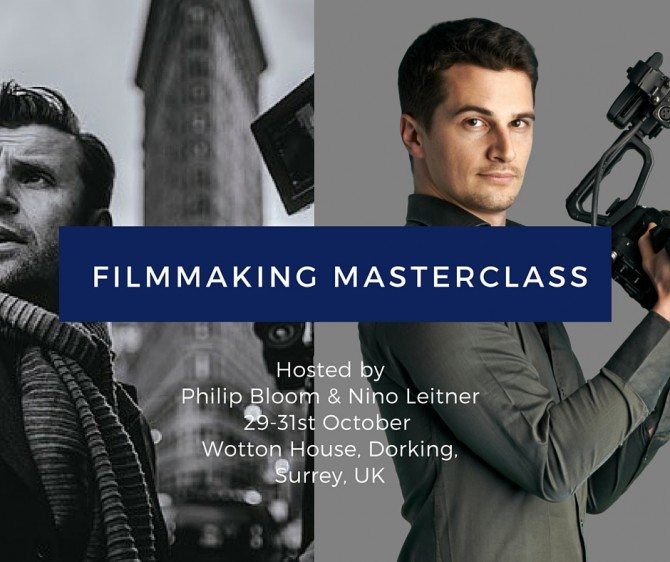 This isn’t new – it’s been covered by numerous sites ever since it was first teased a year ago – but it’s now in its last few days of its Kickstarter campaign, and that has made me take a fresh look at it to see if it’s worth backing of not. After all, I back way too much stuff that frequently doesn’t live up to expectations and/ or arrives so late it’s outdated (take not those two drones I am still waiting for which are over a year late!) but there are also many things which are great and turn up quickly. Rhino Sliders I am talking about you!!

This is essentially a hardware add-on for post stabilisation which is connected to your camera and records your movement for use in stabilising the footage in post, but it’s way more clever than your typical post stabilisation software. A big part of that is the involvement of hardware to do this in the shooting stage…so that’s why it’s a half in camera/ in post solution!

This is how they describe it:

“Using SteadXP’s built-in accelerometer and gyroscope, your camera’s movements are accurately recorded as you shoot. When you’re finished, just connect SteadXP to your computer and watch as the software stabilizes and reduces all of the unwanted artifacts in the footage.”

There are two versions; the SteadXP@ and SteadXP+ the former being for GoPros the latter for other cameras. 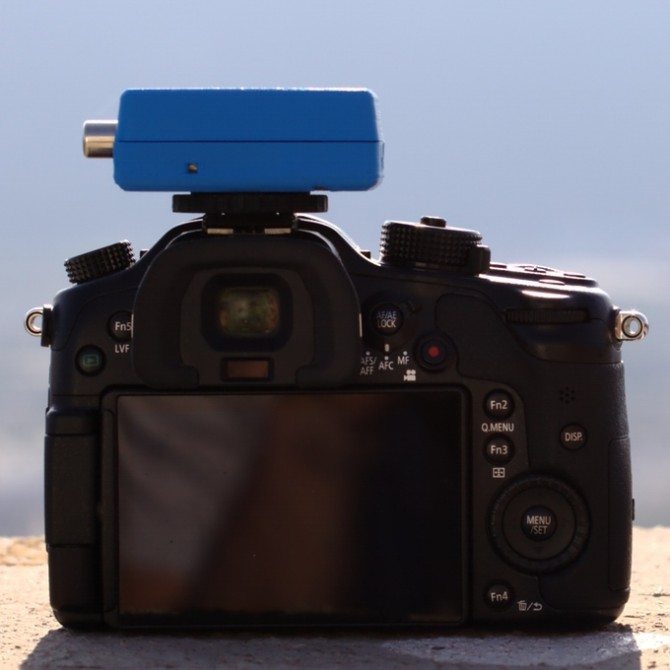 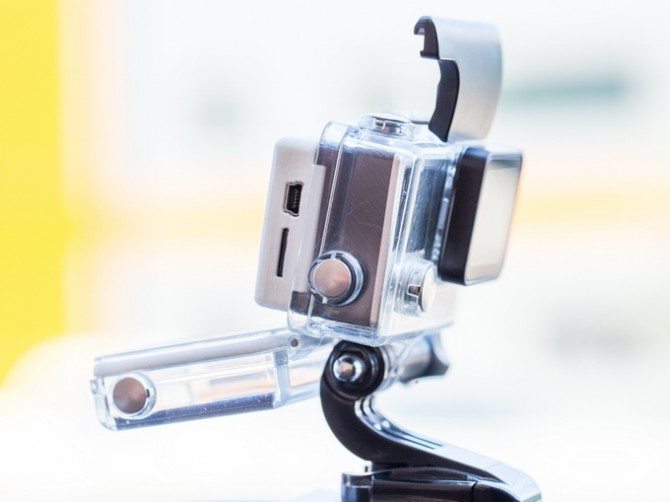 The example footage they have posted has been impressive. Of course, the proof is always in trying it yourself, which I haven’t had a chance to do yet, but I will soon hopefully. With just 3 days left on the Kickstarter, is it something worth taking a punt on? Personally I would say yes. This isn’t something that will replace a steadicam or 3 axis gimbal. It’s still more of a fix-it-in-post solution, albeit a powerful one that you intended to fix that way.

Doing it properly in-camera is always going to preferable, with a fast computer needed to process the SteadXP footage at roughly 2 frames per second, depending on the power of your computer and whether the footage is HD or 4K etc. Could be faster, could be slower. Many variables. You will also lose a fair chunk of your frame, so 4K on an HD timeline might be better, and shooting with wider lenses apparently yields better results but the below clip using 50mm and 70mm focal lengths came out pretty well.

Stabilizing handheld 50 and 70mm shots with SteadXP+ from SteadXP on Vimeo.

SteadXP+ stabilizing a typical documentary subject from SteadXP on Vimeo.

How it works from SteadXP on Vimeo. 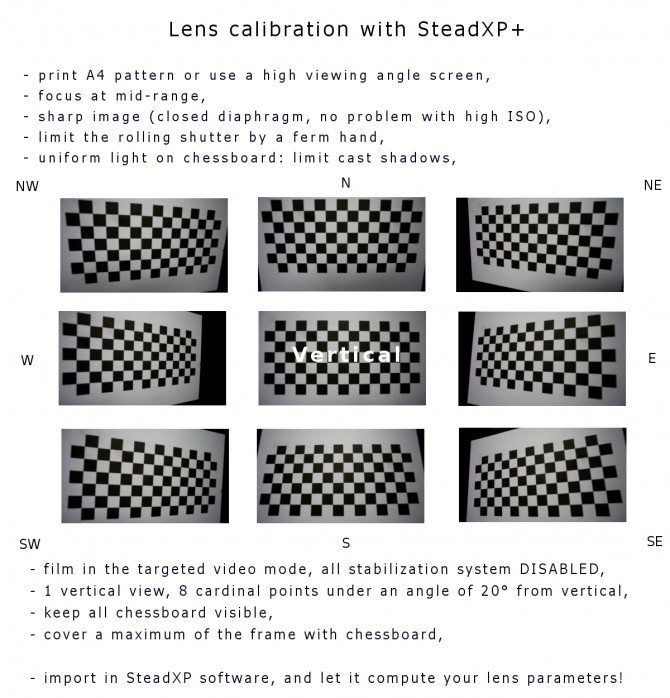 You need to calibrate it each time you use a new setup, as in a different lens. The processing software needs this. So you take pictures of the test chart from numerous angles and also have to shoot a bit of video showing rolling shutter, all of which is used by the software to calculate what it needs to do. It’s all very, very clever. Apparently there will be an online database in the future that has multiple setups, so unless you are shooting with something really unique, you will hopefully be able to skip this part in the future!

This clip below is a terrific example of it doing miraculous stuff.

Now please remember everything we have seen is from footage processed by the team themselves. Read world independent tests haven’t been done to my knowledge, but hopefully this will happen soon though not until after the Kickstarter. So, like all Kickstarters you will need to take a leap of faith. It’s a small one though, as this isn’t a big investment and they seem very genuine decent people.

This is the presentation below and you can back if here. 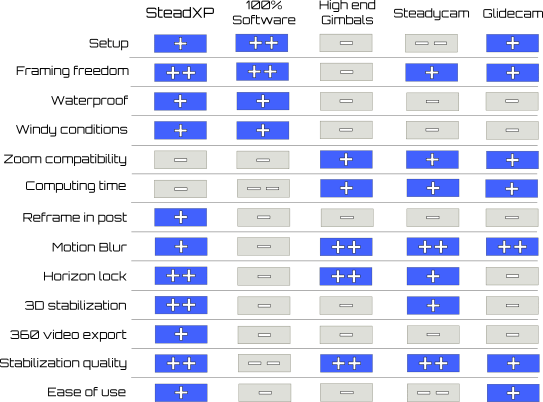