Good news from the camcorder front. Sony today released firmware version 1.1 which fixes a number of F3 niggles. First off you can now output HDMI and SDI simultaneously which is great news. Now you can plug in your Zacuto EVF for monitoring and send out a nice HD-SDI signal to a KiPro mini or something similar. Something that was much needed from the camera.

Secondly the bloody awfully fiddly menu wheel now no longer has to be used. You can use the S & Q dial on the side to cycle through. This makes the camera much easier to navigate through the menus. Although to make it work you have to hold down the cancel button to turn the s&q into a menu dial.

The camera is now also ready to support the S-Log update, although that when it is released will costs a few thousand dollars am afraid.

Other good news is the rather nice Sony Fs100 is shipping this week (certainly in Europe). Much earlier than expected. I was initially told end of Summer but here we are at the beginning of Summer and out it pops.

In the US you can buy both the body only version (which I recommend for under $5k and the one with kit lens, click the images to go to the store…)

In the UK check out CVP here… 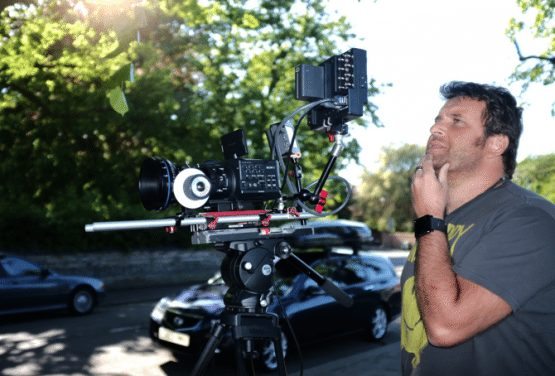