The tale of Lucasfilm, Skywalker Ranch, Star Wars and Canon DSLRs on a 40 foot screen! 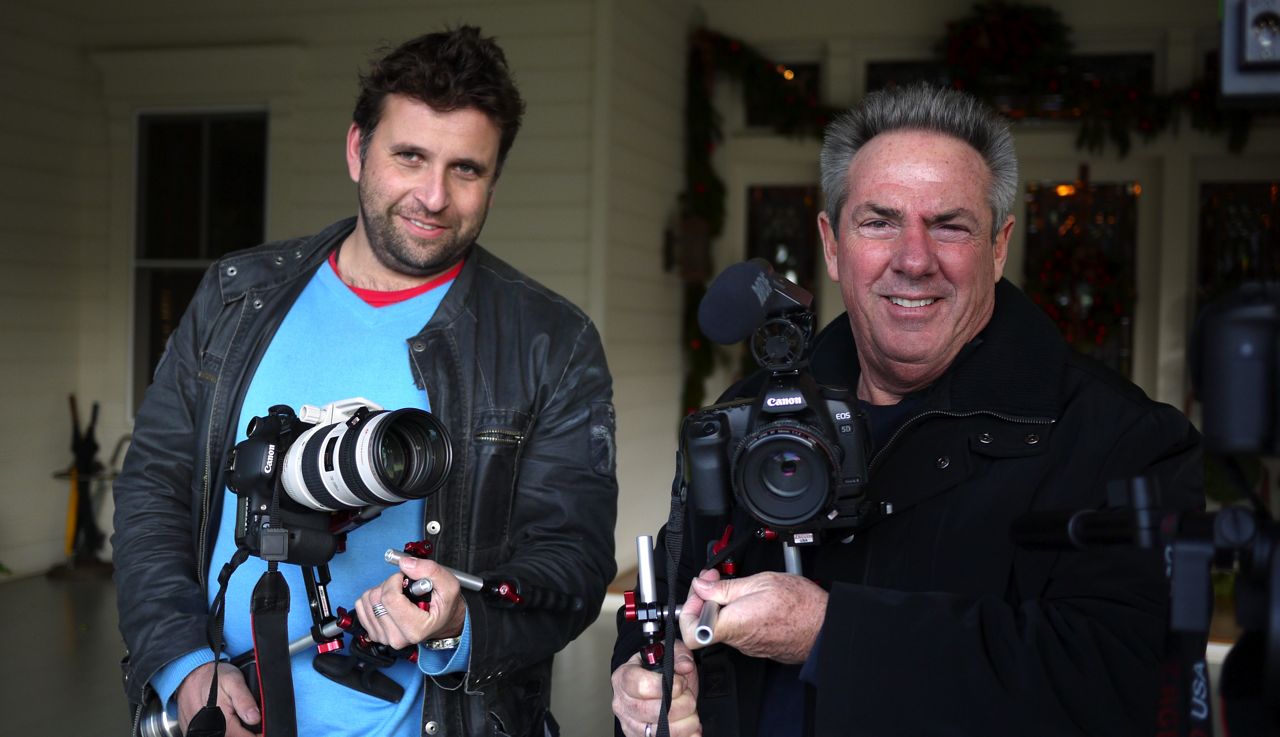 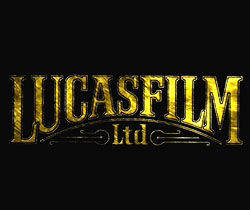 Fortunately they didn’t give up on me. Head of post production Mike Blanchard phoned me up 3 weeks later to see if I could come over and consult about the potential of using video DSLRs for their productions. He called whilst I was shooting so it went to voicemail. I picked it up the next day and thought holy shit! They must have thought I was playing hardball by not replying to Rick. I wasn’t. I am just a bit useless with all the emails!

Of course I phoned Mike back said yes please! 5 days staying at Skywalker Ranch as their guest and showing them how to get the best out of the Canon 5DmkII and the Canon 7D. They also wanted to be shown how to use the EX3, Letus Ultimate and Nanoflash. 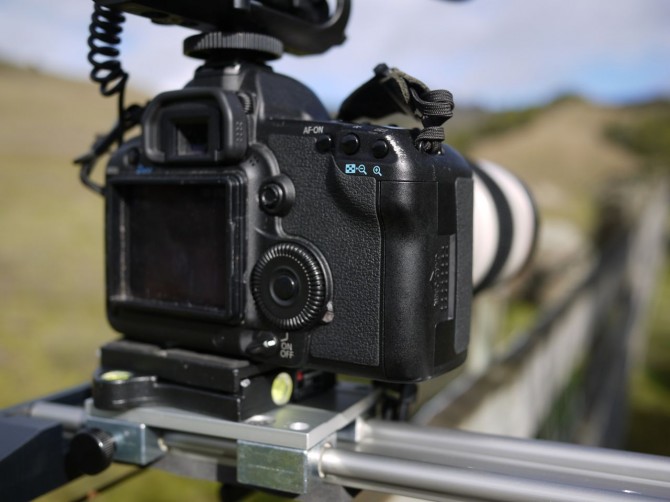 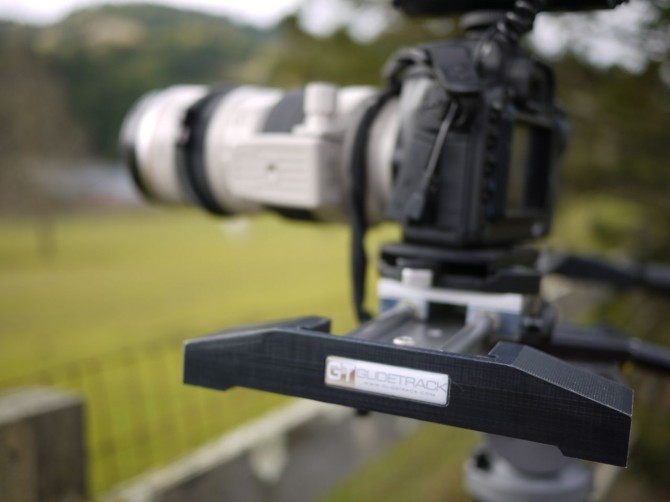 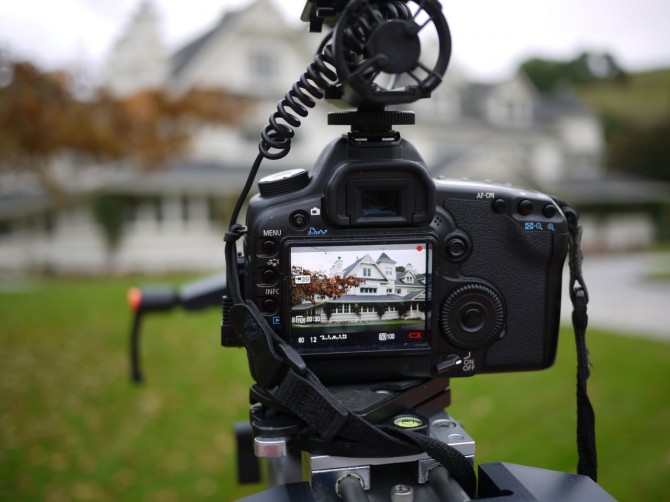 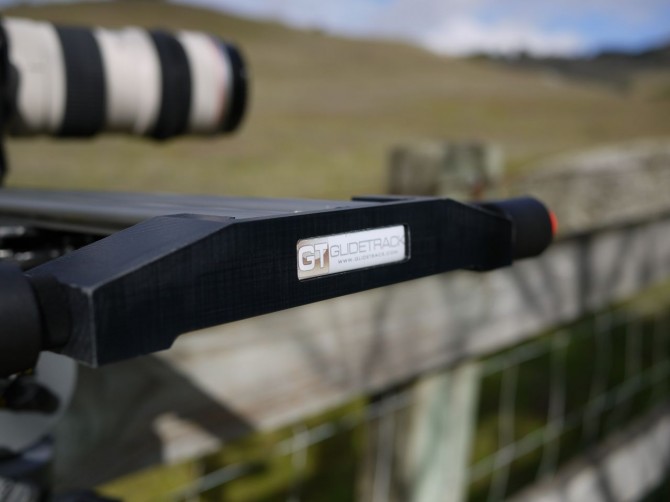 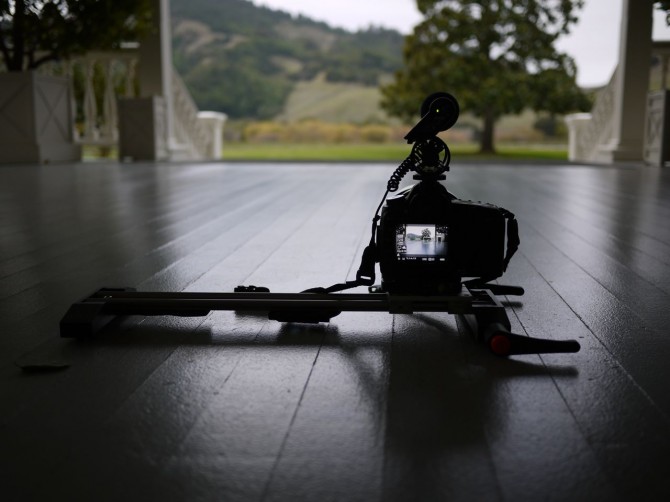 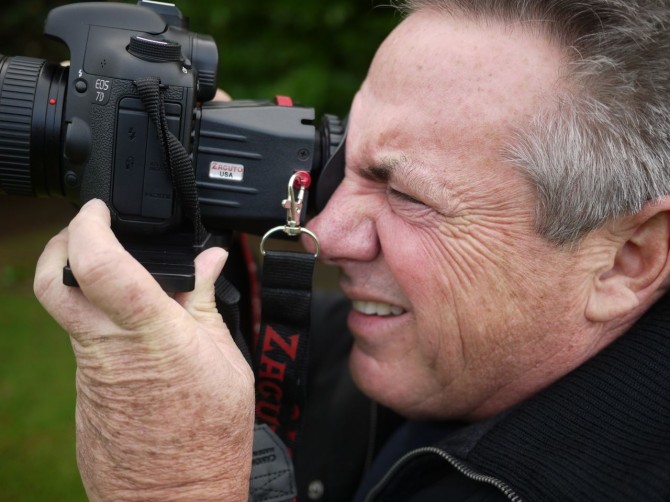 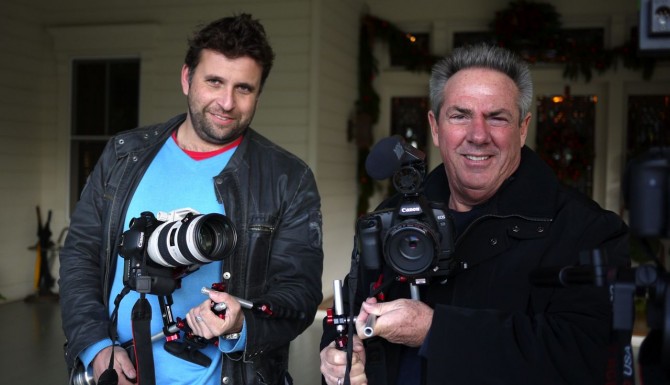 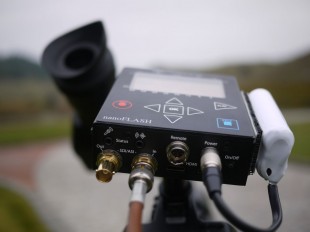 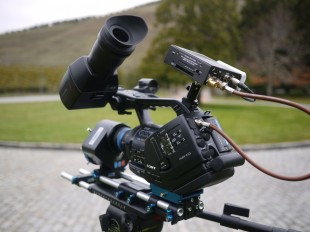 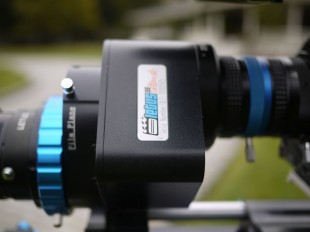 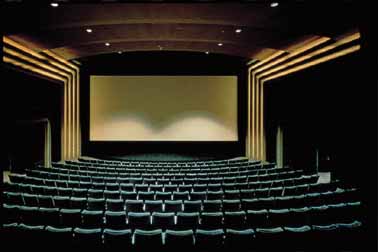 Below is my polished edit of my film of Skywalker Ranch that I did on the plane home, not the rough cut that was shown. It’s a very gentle piece that captures the feel of the grounds. Mostly shot on the 5DmkII, conformed to 24p as it was non sync and the timelapse was all done with stills. I have to say as fan, a geek and a filmmaker. Being at the Skywalker ranch and being made so welcome by all these incredibly talented people has been a highlight of my career. Next week I get to meet up with Rick again in Prague, along with Albert Hughes (of the Hughes Brothers) who has just finished his latest film “Book of Eli” with Denzel Washington to do some test shooting with the new 1DmkIV. I will post footage and my review of that camera as soon as I can.