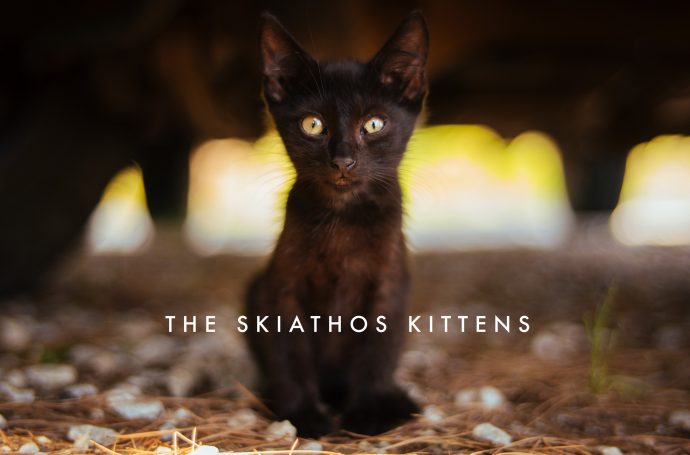 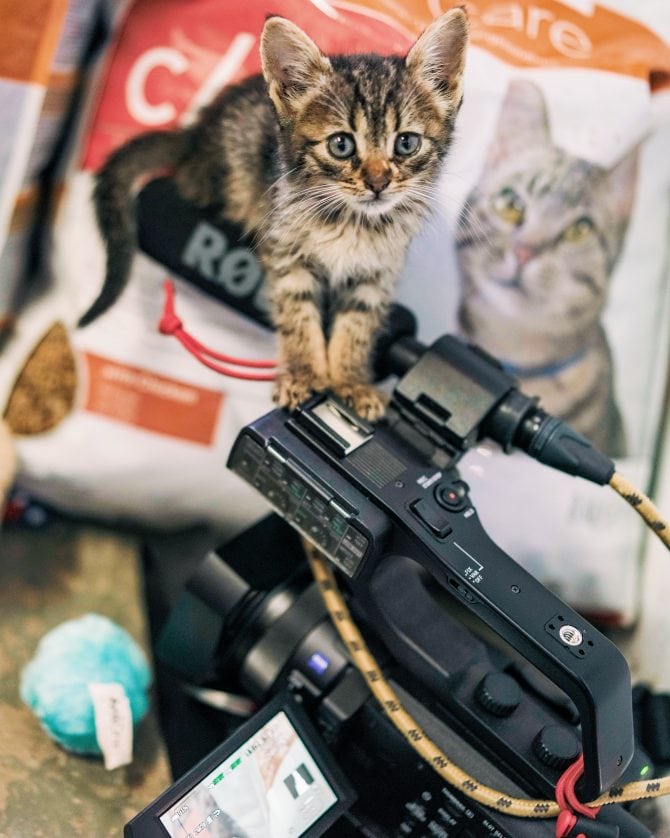 It’s no secret that I like cats, well I like all animals but cats are my favourites. I am sure I could have become super rich by just making daft cat videos from Youtube instead of what I chose to do with my career but that doesn’t mean cats don’t feature in my work sometimes. I am sure if you watch my reviews you will see my cats Bertie, Percy or Noodle pop up sometimes.

I have made two actual cat documentaries though…PROPER cat videos! They were both made to help a charity really close to my heart, the Skiathos Cat Welfare Association, in their urgent fundraiser appeal to keep going. I made the first film in January of this year and published it the following month. It told the story of the charity, what they do for the cats of the Greek island of Skiathos and much more.

It was mostly filmed with the Canon C200 with some Sony A6500 & A7RIII in there too alongside drone footage using the DJI Mavic Pro.

You can see it here:

The Skiathos Cats from Philip Bloom on Vimeo. 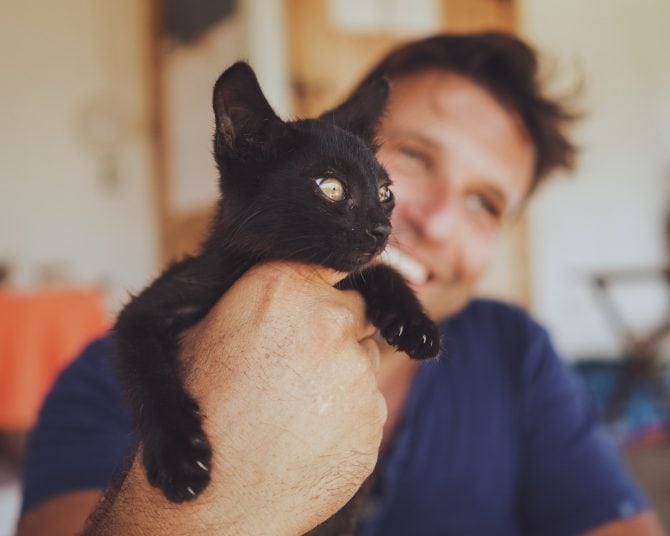 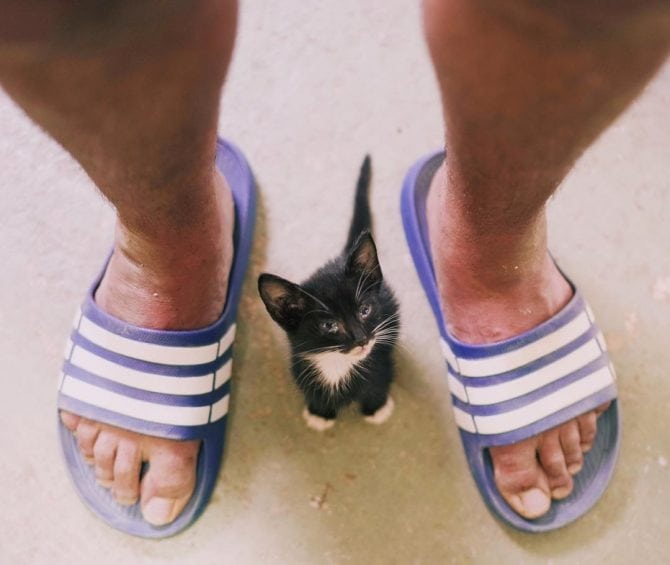 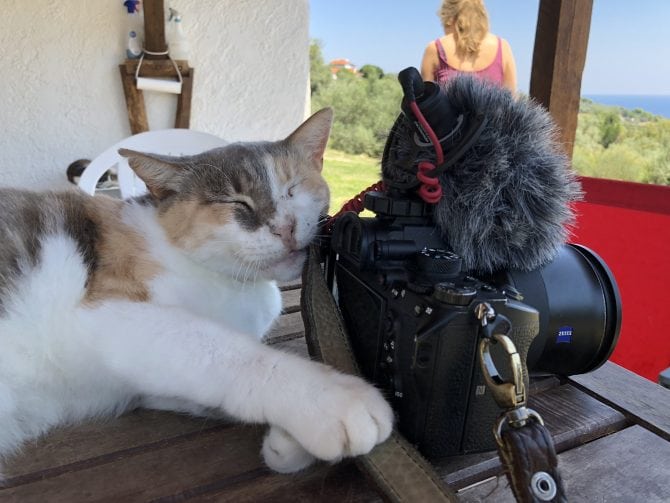 I have just finished my follow up film which continues their story but this time follows them on their day to day work where they have to rescue kittens in desperate need of help.

This was shot with the Sony NX80 and Parrot Anafi Drone. Additional footage was with the GoPro Hero 6, Hero 5 session, Mavic Pro (archive) and Sony A7RIII

It’s in three parts (part 3 coming soon) and you can watch them below.

Please consider helping the charity by donating anything you can, just click here to go to their fund-raising page. Thank you!