Shooting for Zacuto in London. Also the new DSLR rigs from Zacuto 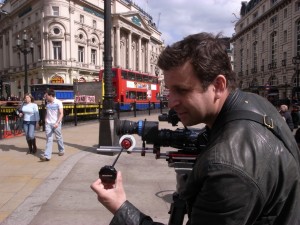 I was asked by Steve Weiss of Zacuto to shoot some footage of myself and of the gear in action. So I went out with my friend, Suresh Kara of Documovie.co.uk to London for the day last Tuesday to go to some familiar spots and do some nice filming.

I didn’t buy Zacuto initially as I was put off by the cost. So instead I spent way more than I eventually did when buying the Zacuto rig by buying various cheaper alternatives that either didn’t do the job very well or just broke. Whereas my Zacuto gear is as good as new 18 months on. I won’t make that mistake again. You buy cheap and you get what you pay for.

I have become somewhat of a fan so to speak of their gear, there is nothing more modular or well made on the market. It’s camera geek heaven. As long as they keep churning out the good stuff as they are doing (check out the bottom of this blog) then I will continue to rave about their gear. 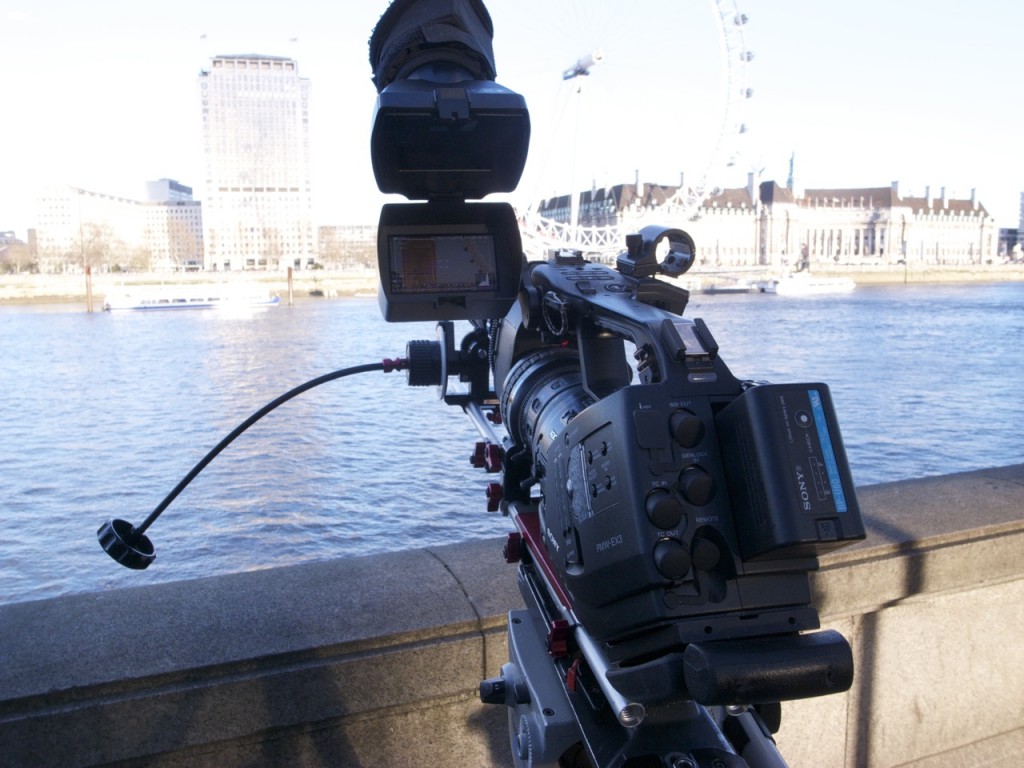 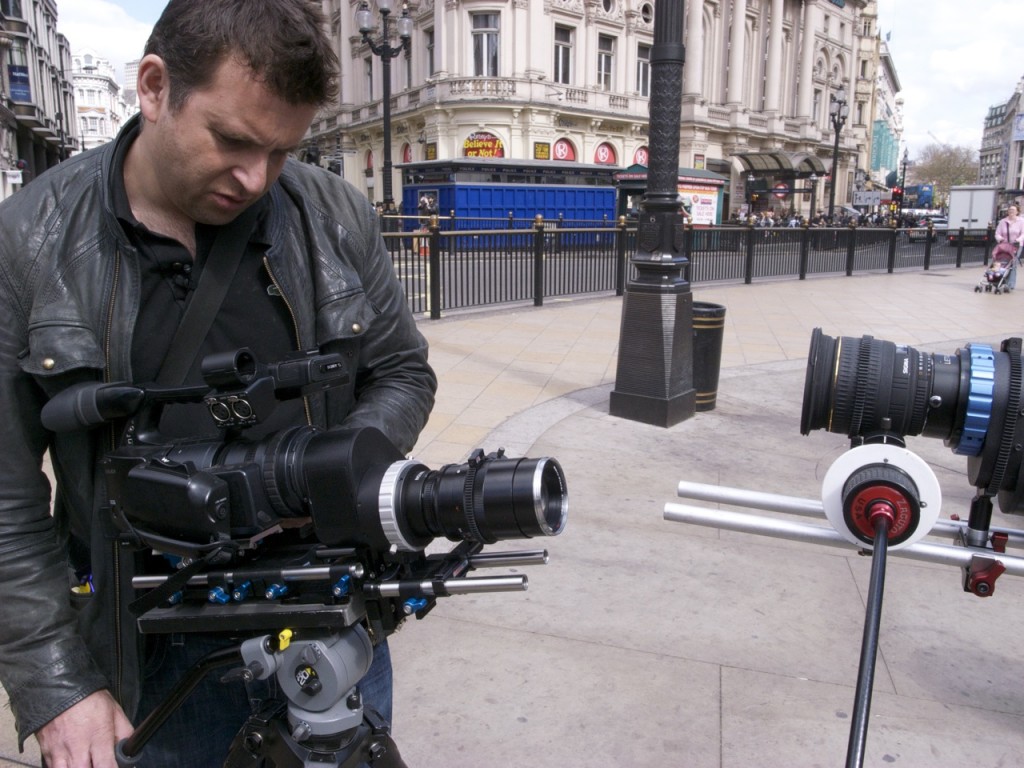 Suresh was shooting on the EX1 with the Letus Elite, as you can see the image out of it pretty nice too! Suresh is a recent Letus convert after using the Brevis for a while he bought an Ultimate and is loving it. This was his first time with an EX1. He is an HPX/HVX owner.

Mark Dawson  came along to make a little behind the scenes film. 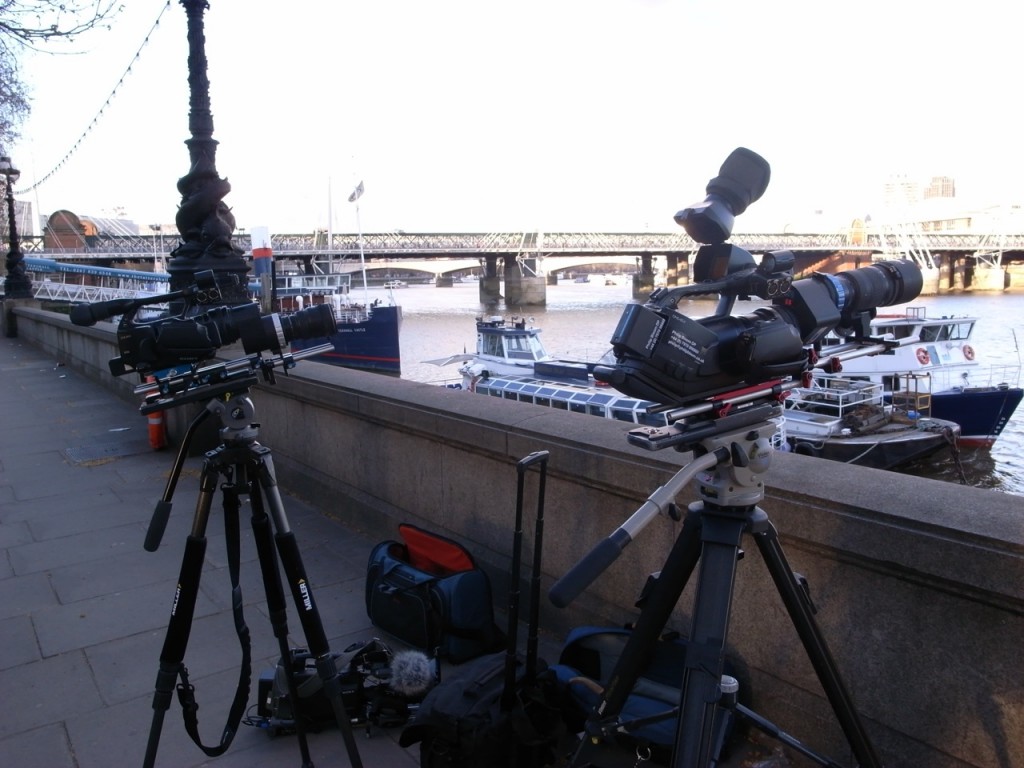 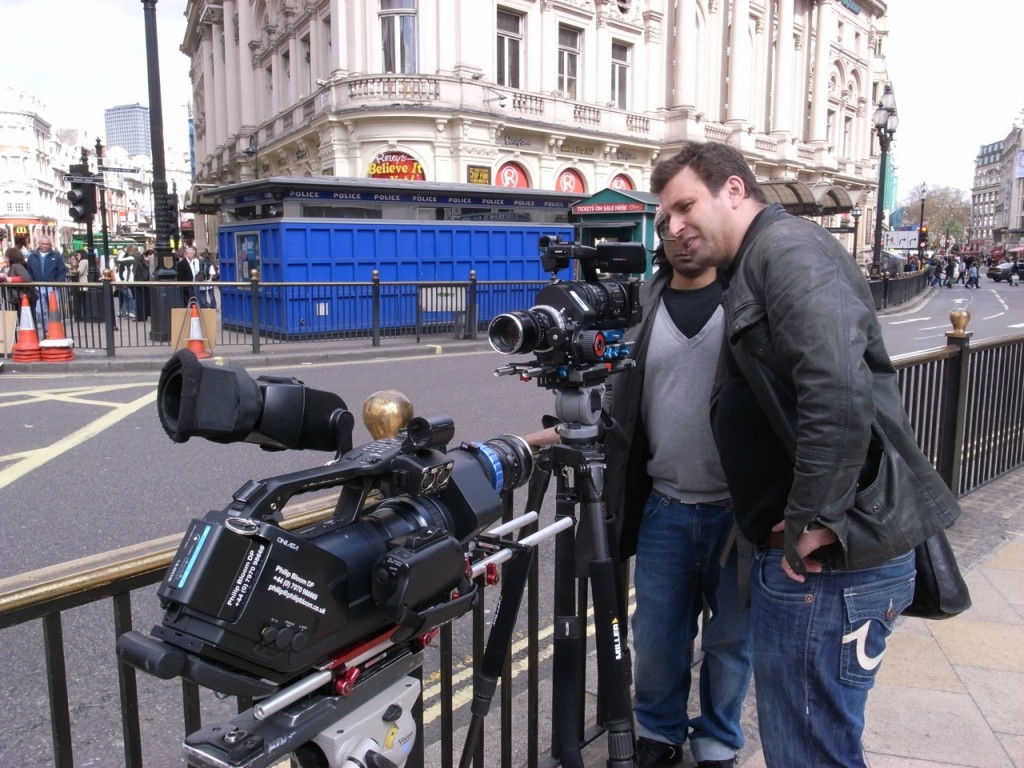 Mark was shooing on an F350 for his behind the scenes film. The first time he has done something like this and he has done a sterling job, apart from making me look like Tony bloody Soprano! I am no longer eating any food until July 2010. 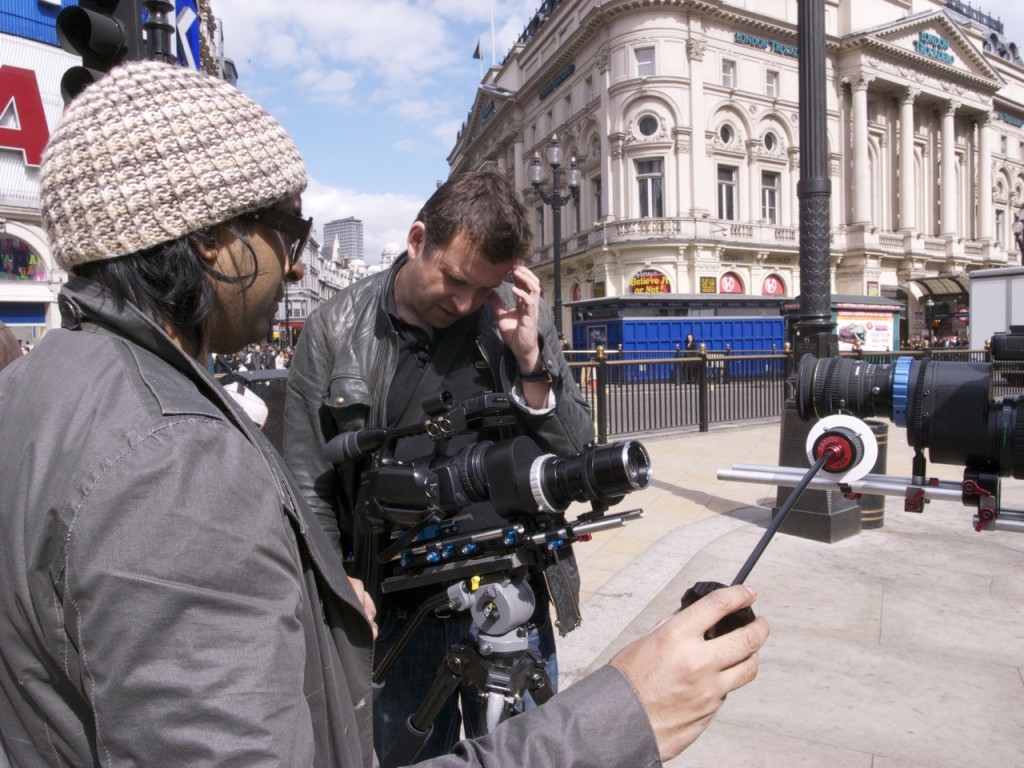 It’s quite hard being the DP and being in it but Suresh is a top class operator and together we got some cracking shots.

I am pleased with both of the end results which you can see below.

On a totally different matter have you seen the new DSLR rigs from Zacuto. Wow. They have taken a really hard camera to shoot with and made a rig from heaven from it. I am seriously looking at buying a Canon 5d Mk2 now.

Watch the video below and wonder what on earth they will come up with next!