Ethics statement: Rode supplied me with a RODE Stereo Mic to play with and are also sponsors of my workshop tour in March. I have a relationship with them therefore, but I use their products on all my projects and have done well before I started working with them as a company. They are my mics of choice for on camera mics and shotgun mics. Read more in my ETHICS STATEMENT here

Recording sound in camera using DSLRs has always been a problem. The inbuilt mics are in my opinion not usable. So I have always recorded my b-roll sound using first the old Rode Video Mic (which is directional) then the much improved Video Mic Pro at the start of the last year. They took the already good mic, made it better and importantly MUCH smaller.

I have to be honest, I really don’t like the original Rode Stereo Mic – it’s heavy and ugly as sin. The sound is fine but with the awful Canon Pre-Amps WAY too low making the sound very hissy! This happened to a lesser degree on the original Rode Video Mic and was fixed with the +10 and +20db gain on the mics.

Rode have just released the hugely improved Rode Stereo Video Mic Pro. Taking the old mic (that is actually quite old and pre-dates DSLR video by a long way) and making it head and shoulders better.

The new one is much sleeker, has better sound, and is a fraction of the weight. The only thing I don’t know is the price, which I will post as soon as I get it. But just on my limited use with it (I have yet to shoot a project with it, as everything I have shot since getting the mic has been timelapse) is impressive! 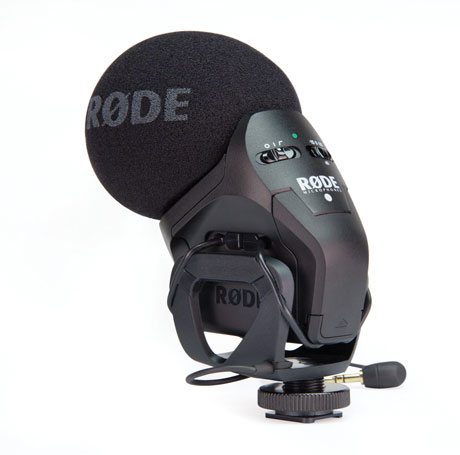 Here are the specs of the mic and you can read more about it here. 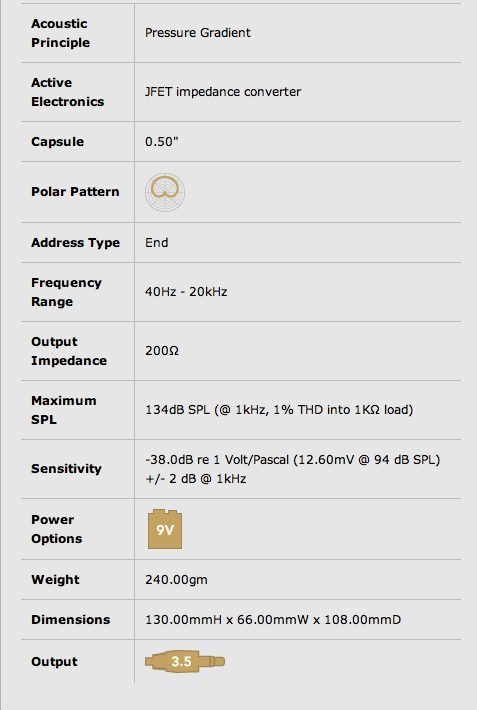 It should be on sale any day now…

In six months or so, Rode are bringing out something revolutionary. A Rode Video Mic HD. A shotgun on-camera mic with a built in recorder. Perfect for recording on-camera sound, monitoring it, recording it in camera and recording it in a much better quality in the mic on SD card. It’s coming out later in the year and specs can change but this is how it is looking right now! 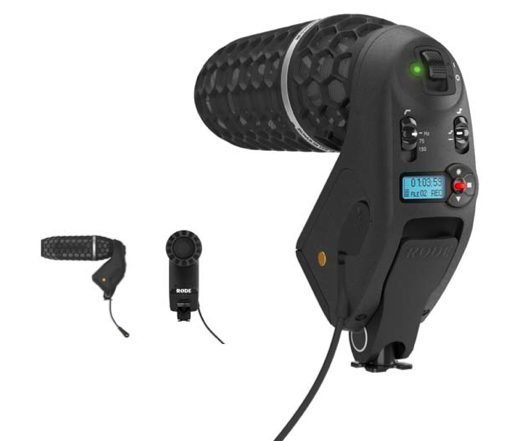