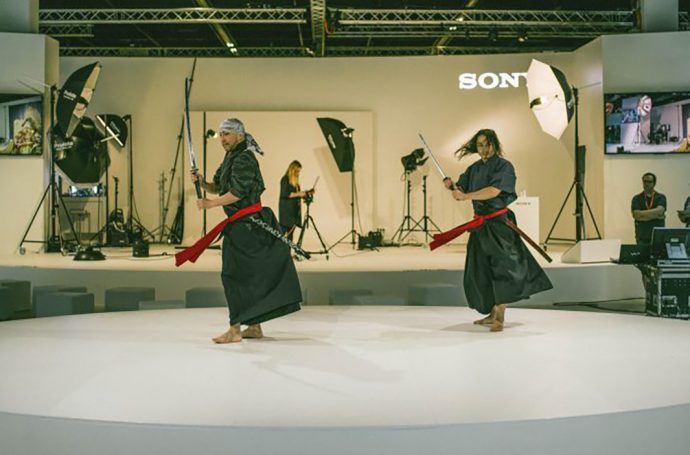 This blog post will be updated as I go along. I will do individual blog posts on specific things when I can.

I am not here to cover the exhibition, I am here to talk daily on the Sony stand, but I will be checking out what there is in my free time! Whilst I am being paid by Sony to speak here,

I am not under contract with them or exclusive, it is the same old me. Total camera whore…any brand doesn’t matter! As long as it gets me excited!

Keep an eye on my Facebook page for frequent updates and live streams from the show!

If you want to come to my talks at the show I am on the Sony stage in hall 5.2. Here is the schedule:

This was a development announcement with a mock-up camera. Release is due in the “first half of 2017”

The headline feature is: 4:2:2 10-bit 4K video. The 6K video that people have initially mentioned is the 6K photo mode, not video. More info when I have it! 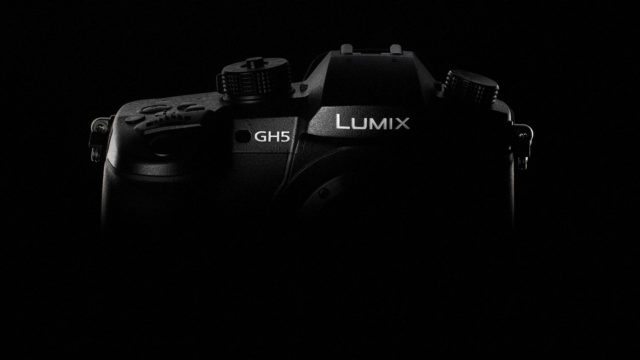 Here is the official press release:

The new LUMIX GH5 is scheduled to enter the market in the first half of 2017 and will feature Panasonic’s new ‘6K PHOTO’ offering – an approximately 18-megapixel-equivalent still image extraction from an ultra-high quality video with approximately 9x higher resolution than Full HD. Furthermore, an approximately 8-megapixel equivalent ‘4K PHOTO’ can be extracted from a video shot at 60 fps.

The LUMIX GH5 will allow creative minds to capture their vision with ease and style, and further confirms Panasonic’s commitment to develop incomparable products and functions to address the new demands in photography and film production.

Panasonic is committed to the development of innovative digital cameras under the theme “create a new photo culture in the digital era”. The company brought the world’s first DSLM camera, the DMC-G1, to market in 2008[3] and the succeeding DMC-GH1 achieved the world’s first Full HD video recording in 2009[4].

Exceptional 4K video recording will be packed into a compact, lightweight design created for videographers to take the camera anywhere and shoot in any location. With the unprecedented video recording performance of the LUMIX GH5, Panasonic aims to elevate its status in the film production industry. 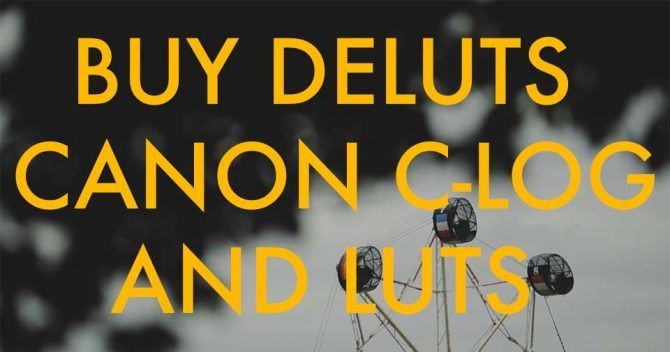 I attended the press conference of this and actually did my first ever Facebook live stream with it which you can check out below.

This is Sony’s flagship beast of a stills camera. Here are the specs that I know of…

The biggest downside that I can see for this is that it uses the old Minolta-based Sony Alpha mount. I don’t own any lenses in this mount, and E-Mount won’t work as the flange is way too short on those lenses, and you can’t even use Canon or Nikon lenses as the flange is greater than those on the Alpha mount. Poo. 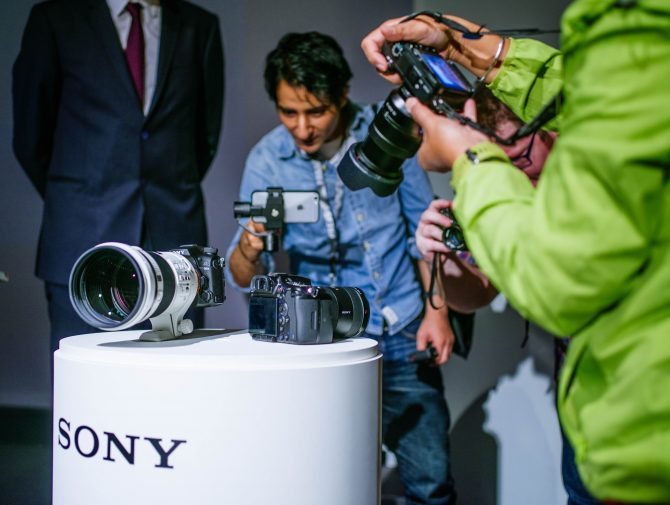 GoPro have finally announced a replacement for the GoPRO Hero 4 Black, the unsurprisingly named HERO 5 Black.  It is waterproof to 30 feet without a housing, a redesigned body, interface, better audio, touch screen, voice control, electronic stabilised image. We don’t have 4K 60p, sadly, but things like being waterproof without housing, proper audio, and rear screen are all big improvements.

No word on improved low light sensitivity. That is one area that really needs improving, as does full manual control. 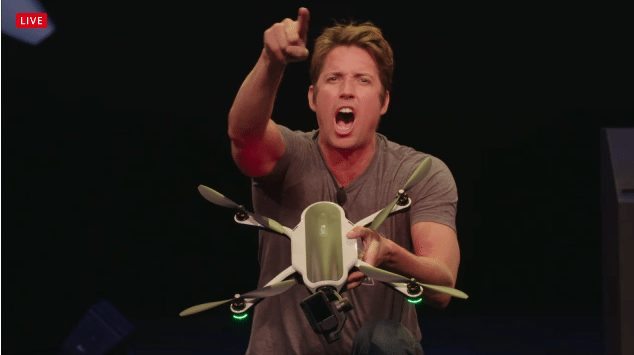 The Krama drone looks very cool. Landing gear and arms are foldable so it is very compact. The stabiliser comes out and can be put on the handheld grip, like an Osmo. Click on each image below to expand.

We still have the distorted lens look from the Hero 5, which is very evident in the Karma footage. I am so used to rectilinear lenses with the DJI drones that it jars to see the fisheye again. It is fixable in post but takes time. Besides that, the design, features, and price look excellent. 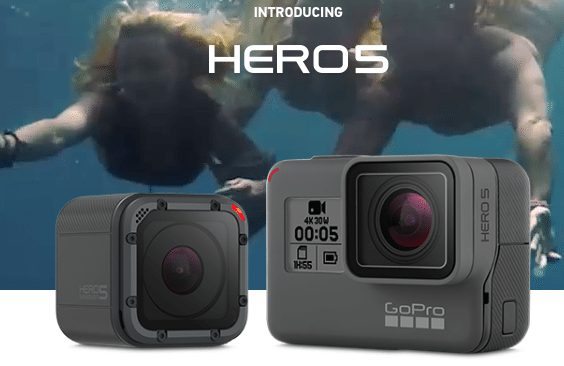 Nikon Key Mission 360 is also finally looking like it will be released next month. About time! I can’t wait to try it!