1 of 3 posts dedicated to the art of aerial filming!! Part 1: Flying and shooting with the Phantom 2 and Vision 2+ 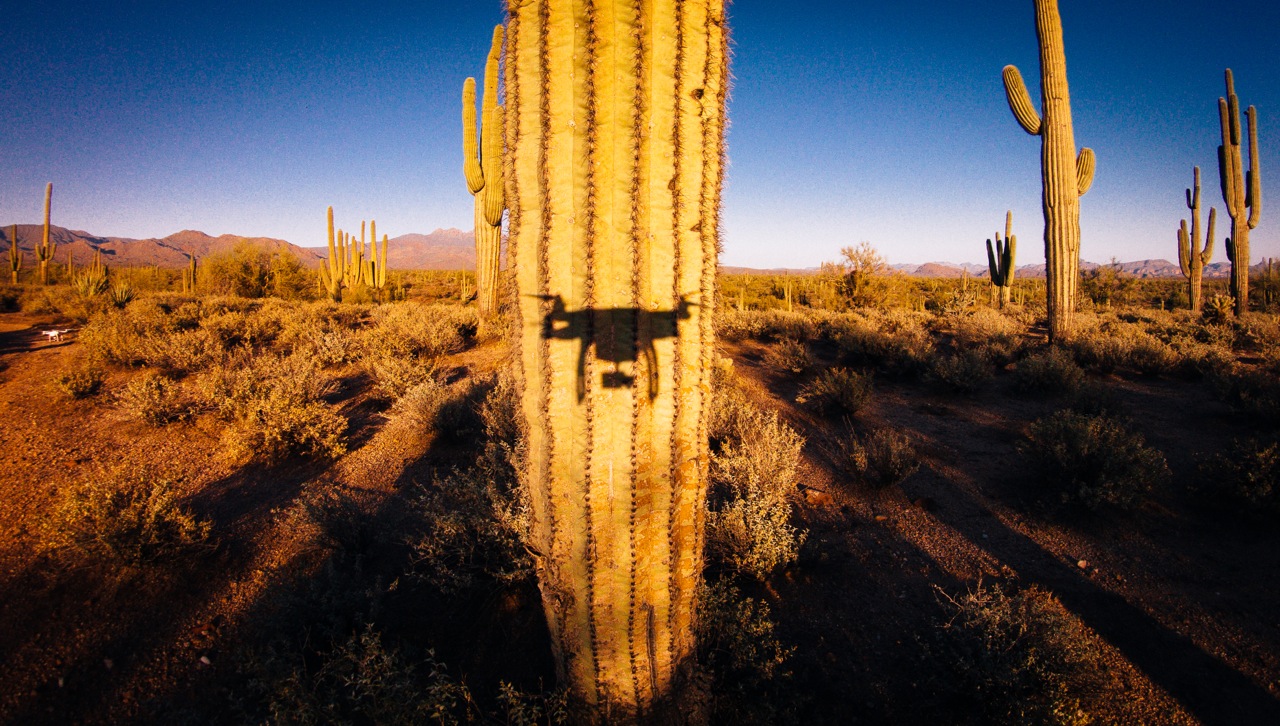 Many of you know, I have been messing with the Phantom Quadcopters for a couple of months. I haven’t posted any footage until now, as I have been practicing and practicing and practicing etc… It seems easy to start with, take off, move around, zip off here and there…but it’s really not. To get good stuff takes a lot of time, and of course there are many other factors to consider too. Basically the law and safety. So there is a lot to cover in one post so I have deeded to do three! Part 1: A look at the Phantom Vision 2+ compared to the Phantom 2 with GoPro and ZenMuse and my first edit.  Part 2: The joy of flying but legal and safety aspects you HAVE to know. Part 3: Full video review of the DJI Phantom 2 with GoPro and Phantom Vision 2+ This is Part 1, sharing my first edit and some thoughts about the new Vision 2+ in comparison to the previous model and the GoPro based version. These isn’t a full review. That comes in Part 3. Just some initial words to get started.

The first time I ever flew a DJI Phantom was in February, and that was the non-gimbal-based Phantom Vision 2. It’s a great quad to learn with due to its integrated camera and video feed onto an iPhone or Android phone (plus it doesn’t have a fragile gimbal for those guaranteed frequent crashes… more on that later) Perfect for grasping the basics. I needed it. After all, it may look easy and your first flight might make you think that, but it’s not. It’s got a learning curve indeed. Especially if you don’t want to just take off and fly fast aimlessly. The intricate shots are where the skill comes, as does knowing its limitations. Until this trip to the USA for NAB, I had only flown about 3 times due to living under the Heathrow flightpath! In the USA I flew every day for 2 weeks. It was only after this constant flying that I started to get some skills. The Vision 2 system, with or without the gimbal, is just superb, down to the way you use your smart phone as a monitor through their app and wifi to the Phantom. It has a terrific image, up to 640×360 at 30fps, of what you are seeing and the wi-fi range truly is excellent. It’s only when I really push it that the signal breaks up. There is a strong wifi repeater on the radio control which makes the long range possible. The display also shows all the telemetary you need. Height, speed, battery life etc. All essential to know. 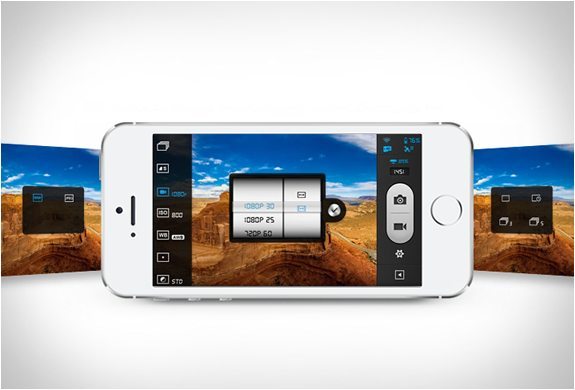 The most important thing, of course, if you are flying to shoot, is to see what your composition is. Flying blind is pretty pointless when shooting. Just flying for fun? Sure? But if you are filming you MUST see what your camera is pointing at!  You may have a massive wide angle on some cameras like this and the GoPro, but that is not composition! There is so much to learn here. It’s difficult to know where to start….It’s a totally new skill set for me. I am nowhere near good yet. I need the controls to be second nature. The effective reversing of them when facing different ways stills screws with my head, the same way switching between Canon and Nikon glass does with its opposing focus direction! Initially when the original Phantom came out and a GoPro was mounted on it, the jello of the image made shooting with it pointless. That was when the first brushless gimbal for it came out. Essentially the same types of gimbals we are seeing on the Movi and all its clones. After all, Movi started out as an aerial octocopter!! The first gimbals…and the one I have for my Phantom 2 with GoPro are 2 axis. The handheld stabilisers are 3 axis for a reason. You need 3 as a minimum. You can get away with 2 axis just, but you tend to end up having to stabilise a lot of your shots in post which is annoying when that’s the point of the gimbals in the first place! The new 3-axis gimbal of the Vision 2+ is thankfully excellent and solves most of these problems.  It works beautifully, and I assume will perform in a very similar way to the the new 3 axis ZenMuse gimbal for the GoPro Hero 3. When you use the H3-2D (which is the GoPro Hero 3/3+ 2 axis gimbal) you really can see a difference. That 3rd axis stops the side to side wobbling. The difference really is night and day better. When working with the Vision 2+ 3 axis gimbal footage, I rarely need to do any post stabilisation, but with the 2 axis one I often do, especially if there is any wind up there! There is a 3 axis ZenMuse gimbal for the GoPro just released. I haven’t got it or seen it, but I know from shooting with the 3 axis gimbal of the Vision 2+ it’s an essential upgrade for me. The camera is the same camera as the standard Vision 2 which doesn’t have the gimbal. It’s OK. The stills are very good. The video isn’t so good, especially when you compare it to the GoPro 3. In fact, the GoPro Hero 3+ 2.7K mode is so bloody good that it makes it a shame to shoot with anything else. Also the non + version of the Vision 2 just has rubber gromits to avoid vibrations. The footage you get is just really jerky. You must have a gimbal for shooting video.

Having a very good quality “first person view” of what the camera sees on your iPhone or Android PLUS all the telemetry info you need makes this system a dream to use. You can of course get FPV for the GoPro system, but it’s all 3rd party bits, apart from the telemetry part, which is made by DJI and is analogue. Compared to the neat system of the Vision, it feels incredibly clunky. 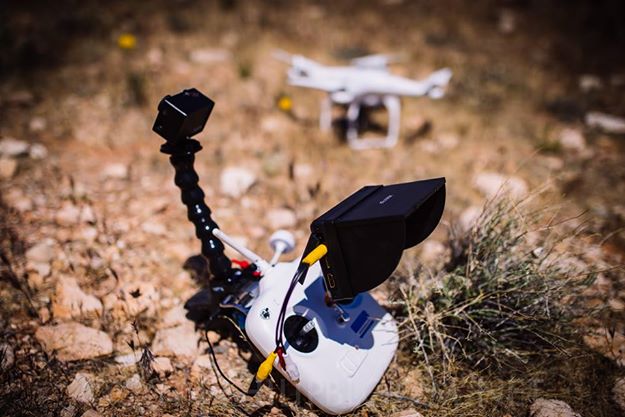 The gimbals are essential for video, but they are fragile, especially the one on the Vision 2+. The Phantom 2 is pretty robust. I have crashed a fair few times in my learning curve of flying. I have never flown RC helicopters before or anything similar. The Phantom itself seems to take a fair few crashes with ease. The gimbal, as I said, is quite fragile and an impact can cause it to malfunction. The ZenMuse gimbal seems to be a bit more robust, although I have still managed to break one of those! In fact, if you are learning, I would almost recommend the non plus Vision 2 Phantom. You won’t get smooth video, but the stills are great and it’s very robust compared to the gimbal. That is what I bought first to learn with. Made total sense then, and I still recommend it even though you will be itching to upgrade to a gimbal quite quickly. Learn to walk first…well fly! 🙂

I am putting up two edits here. My main one is called “The Phantom and the desert” which was shot entirely with the Vision 2+, most of it in Arizona with some earlier shots from Nevada.  The 2nd edit, “Redrock Rookie” is a collection of my USA Phantom 2/ ZenMuse/ GoPro Hero 3+ footage. You will really see a difference in the image quality from the two cameras. The GoPro stuff was shot at 2.7K in 25p and is so damn detailed. A really terrific image. The Vision 2+ edit is shot at 1080p 25p “soft” setting and it really is quite soft. It shoots up to 30p in 1080p. 60p is available in 720p. All the modes are soft. There is in-camera sharpening available, AVOID IT!!  I had to do a lot of work on the “soft setting” footage to try to bring it to life. I still haven’t quite succeeded, but it’s still way better than the in-camera sharpening modes of standard and high. They are very harsh and unnatural video like.  I have done a lot of post sharpening on this footage. Some works better than others. You have more control in post than letting the camera do it!

Warp stabilise in Premiere was used on most of the “Redrock Rookie” piece due to the 2 axis gimbal, but with “Phantom in the desert” I used it on just 3 shots due to high wind. Most of the time it simply wasn’t needed. The 3 axis gimbal, as mentioned earlier, does wonders. Wind is bloody scary. Even with GPS mode on (which I turn off for intricate moves to avoid the corrections it keeps doing) it can move away from you quite fast if the wind catches it, plus also be very careful of battery life. If it gets too low it won’t be able to climb and that can be a problem! Bring it back at 30% to be extra cautious. Battery life is around 25 minutes. I also ran the “Phantom in the desert” through After Effects to remove most of the barrel distortion. The effect is called “Optics compensation” and I set it to reverse and the Field Of View to around 50-70 depending on the shot. It’s very impressive indeed! 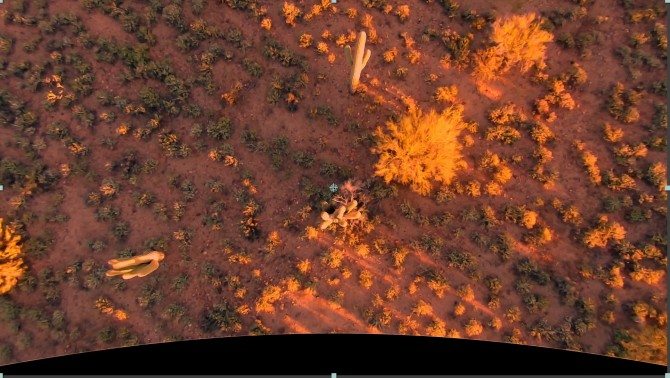 You can see from the images how much work I have done. If you click each one, it is linked to the original image. The in-camera stuff is on the left and the optics corrected, sharpened, filmconvert grade and 2.35:1 matte is on the right. FilmConvert (discount code below) did wonders in hiding the flaws in the Vision 2+ recorded video.

The bit rate of the the recorded MP4 is also a huge problem. It’s around 12 MB/s in the 1080p mode. That’s half of AVCHD, way short of the GoPro Hero 3+ in 2.7K mode which is around 43 MB/s. If DJI could put a better camera in, it doesn’t have to be as high quality as the top end mode of the Hero 3+ (although that would be nice!), something that could give me a highly detailed 1080p image with a higher bitrate, then I would be much happier. The Vision 2+ is such a great system, it really is, but it breaks my heart! The camera just lets it down badly. Replace that with something “GoPro 3” quality, and DJI will have an all in one stunning product! I long for the ease and simplicity of the Vision 2+ system, but with the image of my GoPro Hero 3+!! As it stands, if you want the better image (and who doesn’t) then the non-vision 2 with zenmuse and GoPro Hero 3+is the better option, even if you do have the pain in the arse of all the bits for the FPV 3rd party system! If you are learning though, I recommend take all of that stuff off…just fly the Phantom on its own. Learn the controls, let it become instinctive!! Seriously, this is the most fun I have had shooting in years. Just be careful though, this is NOT a toy. Common sense and read up on the law and restrictions for your country. Flying a Phantom or any RC device is at your own risk. PLEASE ALSO GET PUBLIC INDEMNITY INSURANCE!!! That’s it for now. Remember the full review will be up soon-ish (I just need to cut it) and goes into WAY more depth and post 2 is about the incredibly important legal and safety aspects. 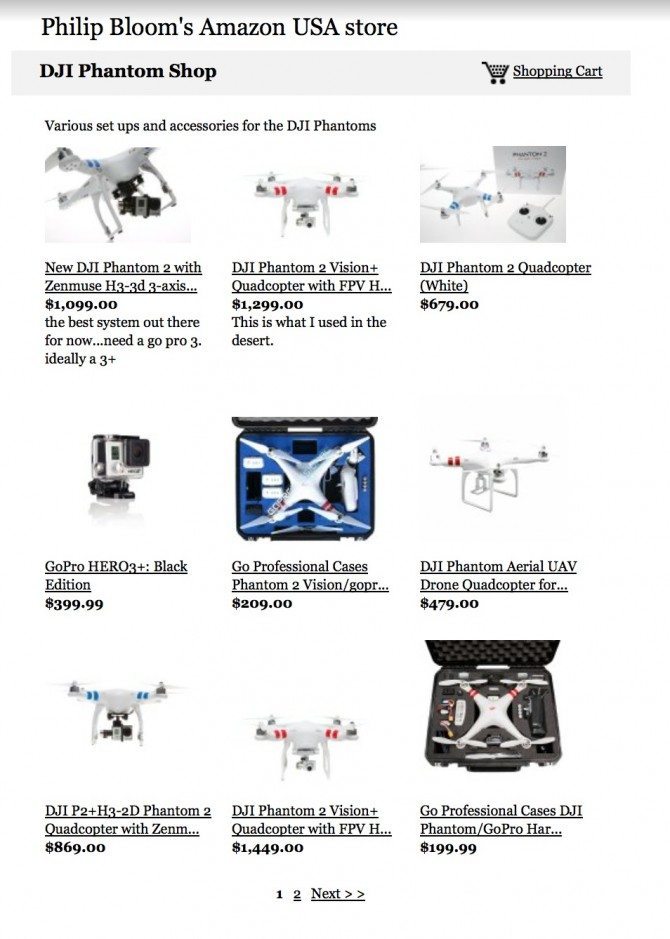