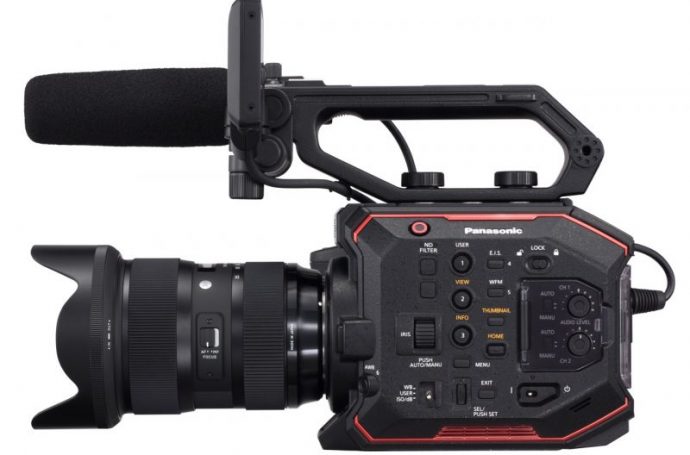 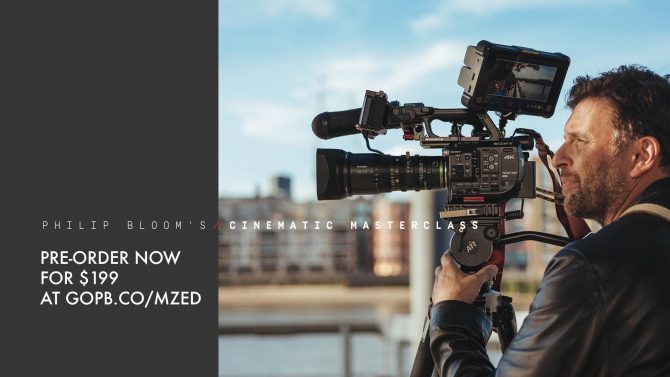 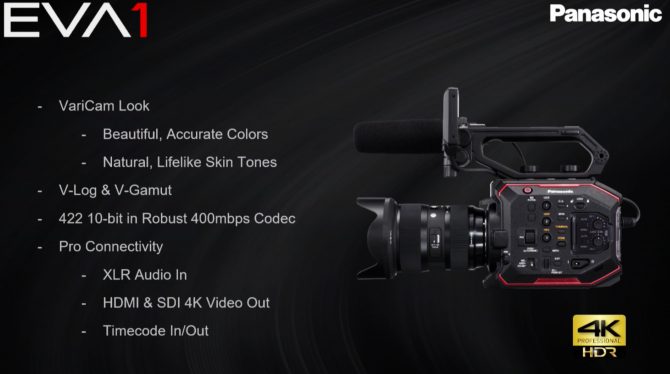 The lack of a camera from Panasonic in this market to compete with the Canon C300, C100, Sony FS7, FS5 etc has always been surprising. They make marvellous cameras; their 4K Varicams are superb and their dual sensitivity ISO sensors are a marvel.

I actually had a meeting with the Varicam development team in January when they asked me what I was looking for in a camera, and more or less it is the EVA-1 (well, I did of course ask for higher frame rates, but I am greedy!)

I haven’t seen any footage yet, and you shouldn’t get too exited about a camera just on specs, but this has a really healthy list of specs. Many of these specs are common in the sub-$10k market, apart from the dual ISO…the reason I say that is because the Sony FS7 does much of this, the Sony FS5 some of it, the new Canon C200 some of it. It is just nice to have all these features in another camera costing less than $8K. Of course, you cannot forget the Ursa Mini Pro when talking about high-specced cameras, as it certainly is highly specced. For me, though, as a documentary filmmaker (and the same goes for event filmmakers) I need cameras which are amazing in available light, which the Ursa Mini Pro isn’t.

So what gets my excited?

The Dual ISO. Check out the videos below to understand more about this, but in a nutshell, two sets of pixels on the sensor. One set is 800 ISO and one is 5000 ISO. You shoot low for daylight and then add gain (push iso) when you need more light, but when you get to just before 5000 you switch to 5000 ISO mode and suddenly you have the noise levels of 800 ISO and can continue to push it from there. So 5000 ISO is cleaner than 1600 ISO. Make sense?

The infrared filter can be flipped out electronically…this is not an everyday feature, but wow does this appeal to me. I have spent a lot of money getting many cameras modified to shoot infrared, but never a video camera. You can easily remove the filter from the Blackmagic Cinema Cameras, but most of the stuff I have experimented with has been hardware-modded cameras where they remove the IR blocker and replace it with a piece of glass for full spectrum or for a type of IR filter that lets in some natural light but all IR light. You can see a couple of examples of things I have done in IR below. First is the Sony RX100 IV and the second is the Blackmagic Production Camera 4K. DO check out my infra red blog post here to learn more about infrared and why I use it: https://philipbloom.net/blog/infrared/

Infrared is very niche, and the last thing I want is to see everyone using it as it will become boring very fast, but such a cool feature to have. 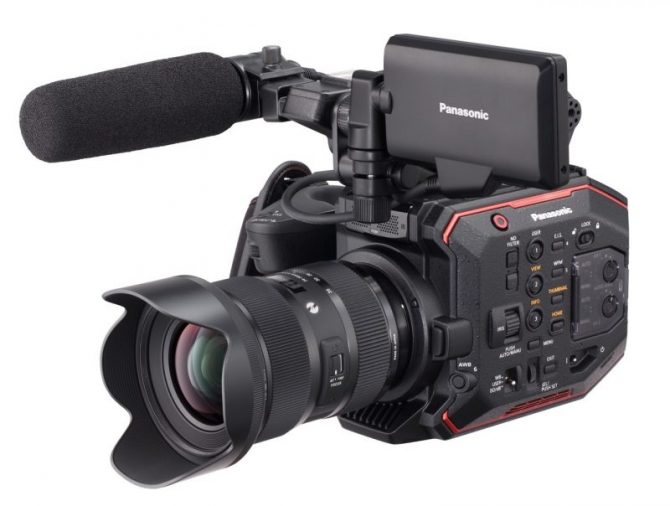 It doesn’t have a built-in EVF. This is a shame, but going by almost all EVFs at this price point, it isn’t a loss!

Some have moaned that it isn’t Micro Four Thirds, but it had to be S35 if they are to compete. MFT is too niche, and if they want to compete with the big players it is S35 MINIMUM! Yes it means this isn’t a GH5 video camera, but don’t worry..the GH5 is a pretty powerful video camera already!

The fact that it has a Canon EF lens mount is a smart move. With Micro Four Thirds off the table as I just mentioned, the lens mount of choice was either EF or PL. This camera is clearly aiming for the C300 MK II, FS7 market, so it is smart of them to give it the lens mount that is most commonly used. PL really would be too niche and aiming at cinema, not broadcast. Panasonic have larger Varicam cameras that do use that. Personally, I would have loved to have seen an interchangeable lens mount to give more flexibility with all sorts of lenses. My favourite lens mount is easily the Sony E mount, as it takes any lens that can cover the sensor and with a speed booster (on an APS-C or S35 camera like the FS7/ FS7) make it effectively a full frame camera. We can’t have everything!

There are more specs to check out which are talked about in the videos below. I am impressed with the features. It certainly sounds like a winner, and it is nice and light. Proof is in the shooting of course, and until I have used one all bets are on hold for me. As an owner of an FS7 and FS5, there is nothing here that screams at me to make me buy one. Whilst the features are excellent, Sony had most of them on the FS7 back in September 2014. It is great to see another manufacturer finally bringing out a camera with similar specs and price…it has been a long wait!

This weekend I do have the C200 to test out, so this will be fun. The headline features of that camera are internal raw (cool but not essential) and amazing video autofocus…plus 4K 60p and 2k 120p. I can’t wait to shoot with it, and I will of course share footage and thoughts with you over social media and then on a new blog post here later. 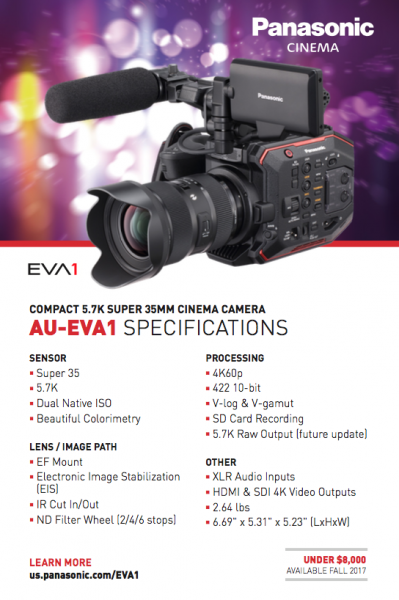 Official pricing isn’t out yet but is expected to be under $8K and will be out in the Autumn.

This press release dropped in my email this morning. No name, no date, no price, but the knowledge that we are finally going to start seeing a full frame video camera is exciting news. From the words in the press release I did not expect it to be in the sub $10k bracket, but this is the start of something new!

Filmmakers are being spoilt rotten these days!!

Sony Electronics is announcing plans for its next-generation CineAlta digital motion picture camera system. This latest addition to the CineAlta family is being developed through careful research and close collaboration with creative professionals including Directors, Cinematographers and Digital Imaging Technicians. Through the implementation of features demanded by the industry, Sony is demonstrating its commitment to innovation and the creative freedom needed for feature filmmaking and production.

CineAlta raised the standard of motion picture production with cutting-edge digital imaging technology, greatly contributing to 3D, 4K, HDR; and will continue to innovate in the future.