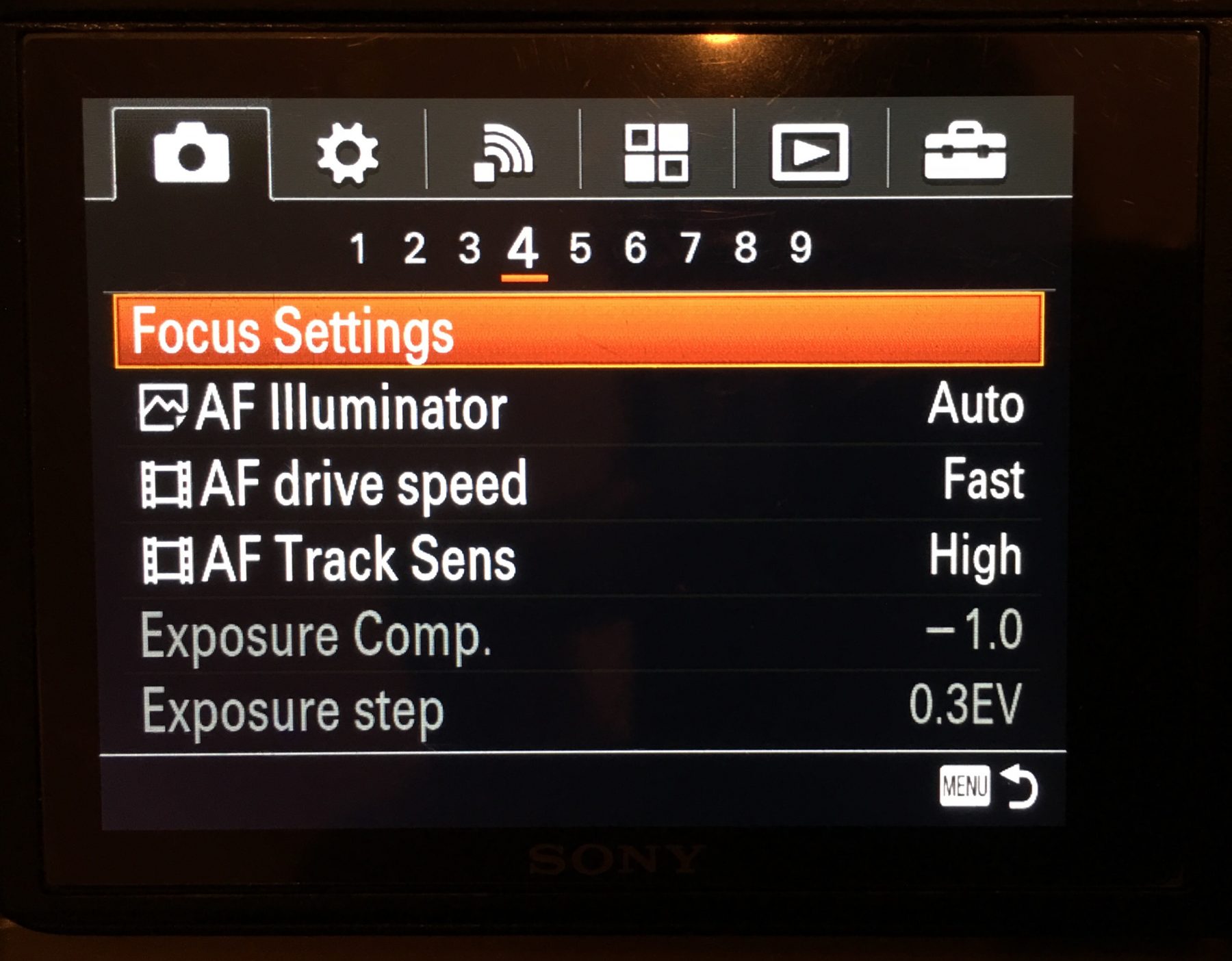 EDIT: Please note when this blog post was posted. Next please read the comments just in case. THIS IS NOT REAL! If you are still confused click here.

I don’t mean to keep doing blog posts on Sony cameras, but as they are what I use and they tend to be quite aggressive with their releases and features, it just keeps happening. I mean between Blackmagic announcing the URSA 4.6k and actually shipping it, it feels like Sony have brought out a dozen or more cameras! Just when I thought I was up-to-date and there was no chance of them releasing anything new, they went and announced the RX10 III yesterday with an insanely long 24-600mm lens, which is a HUGE 400mm increase, albeit with the loss of the constant aperture.

This looks great, but I am happy with my RX10 II for now, as this has the same shooting features just a massive lens! I haven’t even had my RX10 II more than 7 months, so I am in no rush! Mind you 600mm with clear image zoom? That would be magnificent!

The really amazing stuff has just popped into my inbox, and that is new firmware for current cameras and some new camera announcements that will surprise many….

I recently picked up the Sony A6300, and it really is impressive for the money, and the autofocus in video is so good. I will have a full 50 minute video review of it soon with all my tests, hopefully by the end of next week. Check out the insanity of the autofocus below!

Noodle the cat and the Sony 6300 auto focus testMy lovely old girl (who turns 16 in two weeks) just about putting up with me doing an autofocus test with the Sony A6300 and just purchased Sony 35mm E F1.8 with OSS. Crop sensor only lens but fast and has essential image stabilisation for this camera with its rolling shutter issues. This shot is obviously handheld and also wide open at ISO 1000. Autofocus set to AF-C for video of course with area set to wide and speed to normal and sensitivity high. Grade with @filmconvertProvia. 10% off with code bloom at tinyurl.com/filmconvert Posted by Philip Bloom on Tuesday, March 22, 2016

This has made many want to buy an A6300 just for gimbals over the much-better-in-every-other-way A7SII and I can see why; that is what I have done, just for gimbals though. Well guess what? The A7SII and A7RII now have the same autofocus ability as the A6300. Yep! Tracking and phase detection in video. I haven’t tried it yet but this is terrific news.

“We at Sony realise the importance of autofocus in video and we are proud of what the A6300 can achieve. We have understood the frustration from some that our flagships Alpha cameras do not perform as well as the A6300, that is why we are very pleased to announced the new tracking autofocus in video modes for the A7RII and A7SII using phase detection which is available immediately for use on your cameras.”

This is incredible news I recently tested the Canon 1DX and it has mind-blowing tracking focus that I wished my Sony cameras had. Whether this new auto focus on the Sony cameras can match it we shall see. I will have a 50 minute-ish video review of the Canon 1DX up by around next weekend by the way.

So how can it be available immediately? Firmware? Nope! It seems it was in the cameras’ menus all along. The camera designers just couldn’t find where they put it, so the easiest thing for them to do was simply not list it as a feature. After months of research, they have figured out where it is in the menu to enable the proper video auto focus. It is understandable, as Sony menus can be somewhat confusing!

Go to menu, settings, custom settings, custom key settings, assign function 1 to auto/ manual focus, then go to the setup (the last one in the menu) go to number 6 and highlight the number then press up which brings up the system menu, in the system menu select option 5 which is video focus settings and assign that to function 2, come out of the menu and reboot the camera. Once it has restarted go to camera (first setting) and page 9 select memory and save to memory 1. Restart the camera and set it to movie mode. Press the function buttons you just programmed as follows; 1 then 2 then 1 twice followed by 2 three times, then pause for 5 seconds and press both 1 and 2 together and hold for 7 seconds, no more no less and that is it! You now have phase detection tracking in video!

One caveat though, if your battery runs out of juice at some point, which it might after very heavy use, then when you replace it you need to repeat the above steps.

If this wasn’t good enough news, the new camera announcements are the icing on the cake, and these are awesome!!

They have just announced a replacement for the A7S II called, unsurprisingly, the A7S III, which has increased ISO performance but more excitingly 4K at 60p and HD up to 180fps without crop and all in XAVC-I 10 bit!!

The camera will be available end of May for around $3000.

If that wasn’t good enough news, they also announced a replacement for the just announced A7S III called, unsurprisingly, the A7S IV, which has increased ISO performance but more excitingly 4K at 120P and HD up to 300fps without crop and all in XAVC-I 10-bit!!

The camera will be available end of June for around $4000.

Although they have said the high frame rate mode in the A7S III only records in a cached buffer of 12 frames to avoid overheating…still the things you can do with that! The A7s IV is expected to double that capacity.

We live in exciting times!! 🙂