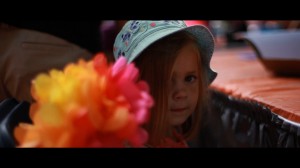 I was in Chicago co-hosting a new internet film review show with Steve Weiss from Zacuto. It’s epic. 8 Cameras, including 2 behind the scenes manned by Daniel Skubal and Matthew Byori Mann. Two guys I met on twitter when I put out a message looking for two shooters to help out. If you don’t follow me already do! I am @philipbloom. I always am looking for people all over the world! There was a jib, a circular spider dolly, a straight dolly and 3 straight cameras! EPIC! Can’t wait to see what it looks like.

It’s a show focused around vimeo content which we review. No name as yet but here are some more behind the scenes photos at the bottom of this page…I hope I was fair in my critiques of films…I never want to discourage, just give constructive advice! 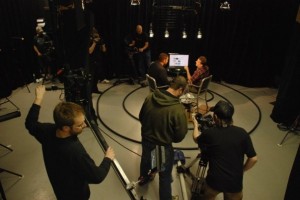 Whilst there I took the opportunity to do a short film using the Canon 5dmkII and loads of different lenses. Also using the new “Gorilla” support system for DSLRs called the “Tactical Shooter”. It certainly helped make my footage a lot steadier. I actually used it both in the tactical configuration and the rapid fire configuration depending on how I was shooting and what lens I was using. With “Sofia’s People” I used just one lens, the 50mm Zeiss Nikon ZF f1.4. This time I used the Zeiss again, Canon f1.4 24 and 35mm, 24mm f3.5 shift tilt, canon f2.8 70-200 IS. A lot harder than shooting with one lens, but thankfully I had Matt Mann along to make a behind the scenes and he generously carried the lens bag for me! 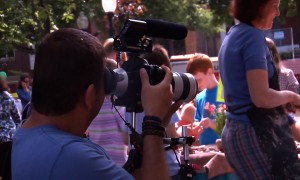 The edit is ungraded but converted to 25p simply by conforming rushes using cinemas tools creating a very slight overctrank. . I converted all the footage to XDCAM EX 25p 1080p for editing after I conformed the H264 rushes for 25p and  converted to quicktime 720p H264 8000kbps for the internet. 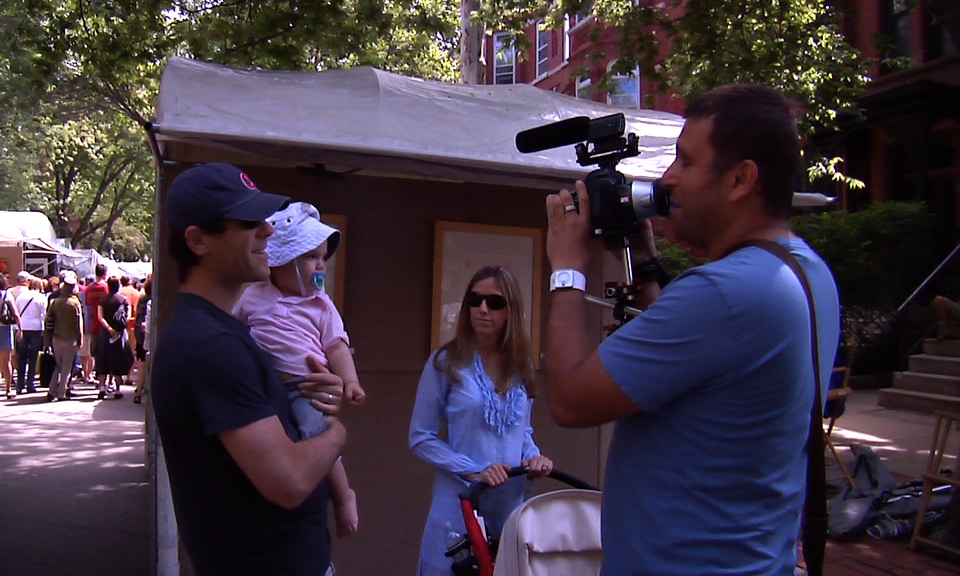 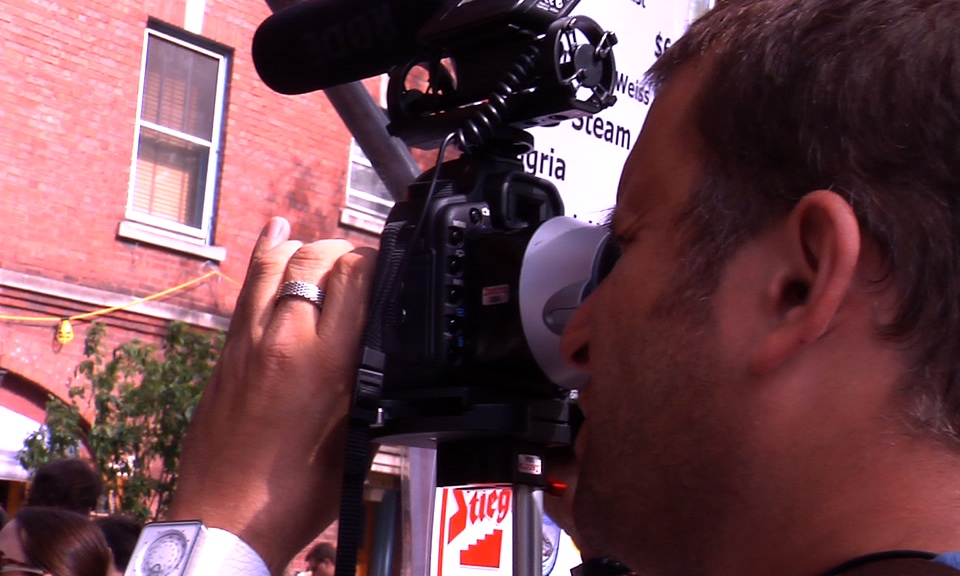 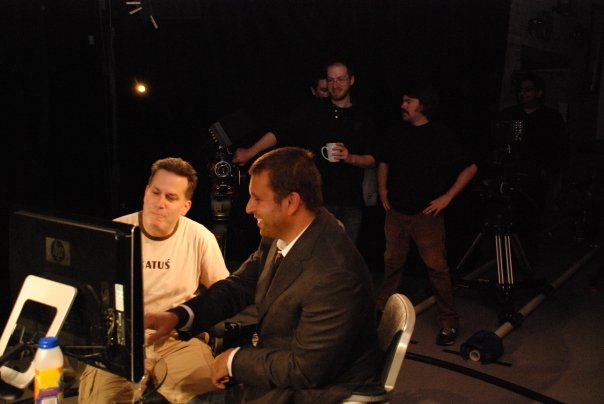 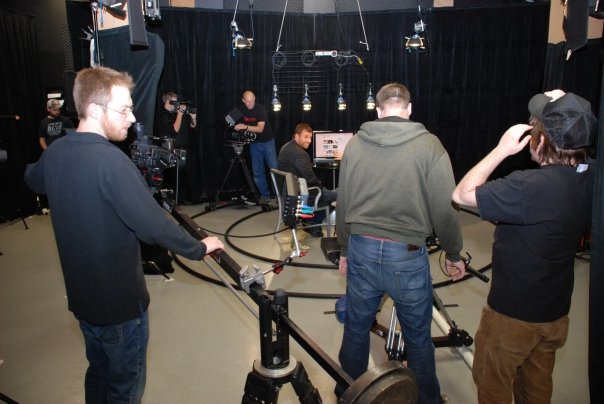 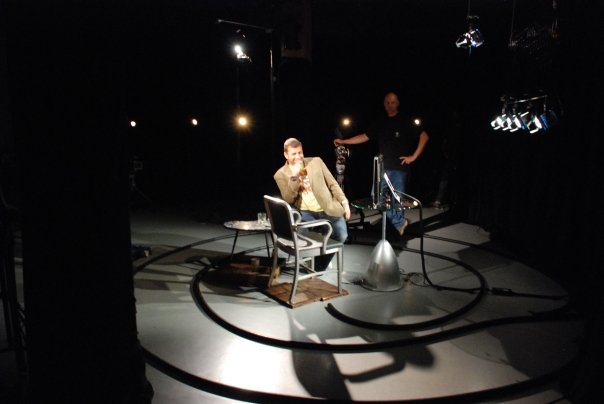 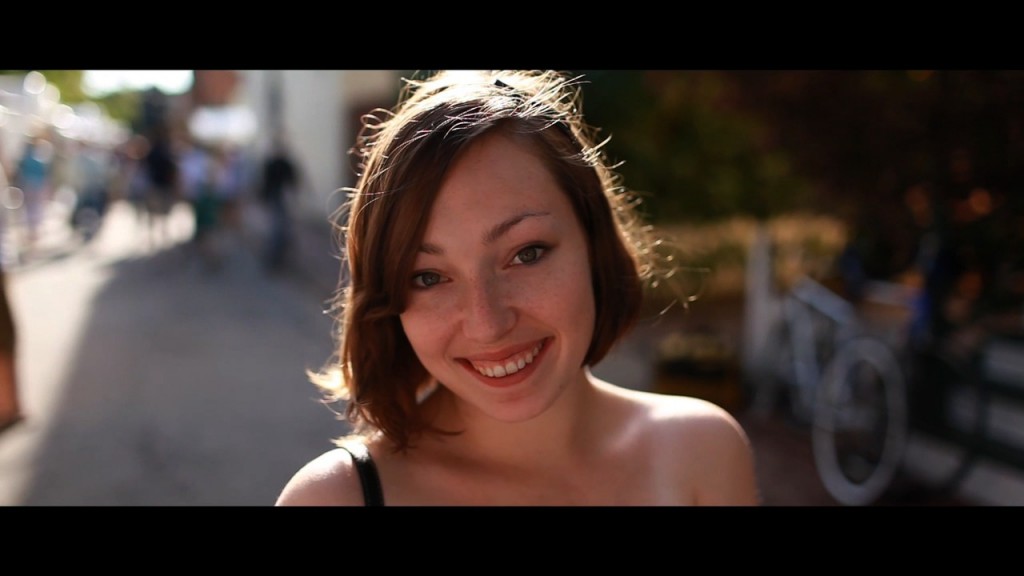